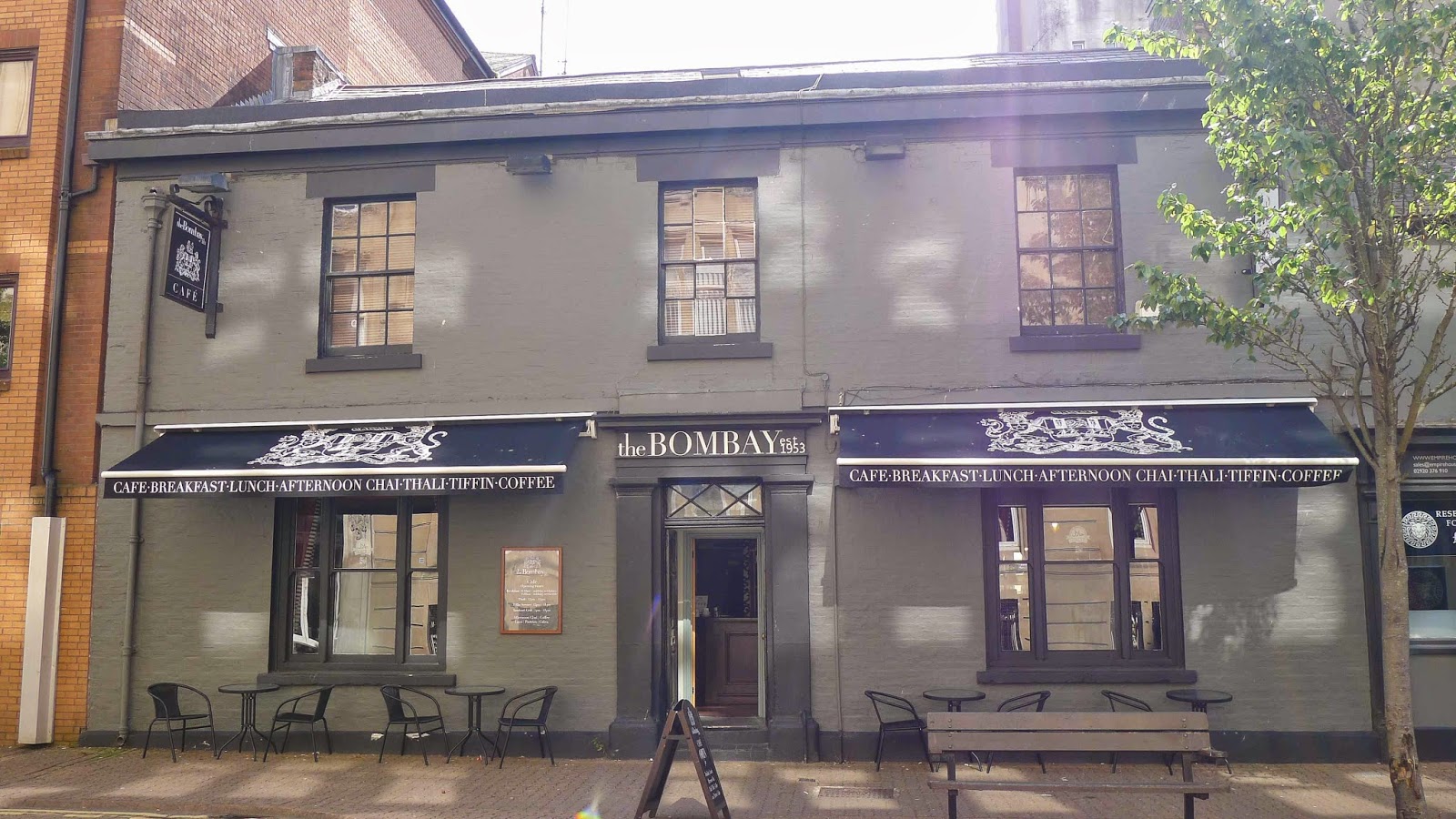 When The Bombay first opened on West Bute Street in Cardiff Bay in 1953 it was Wales’s first Indian restaurant. Having closed in the 1980s, it was reopened this year by the grandchildren of the original owner.

The Bombay’s characterful café interior is the home to a menu familiar from the cafés of Mumbai – breakfasts include bun maska (a toasted bun with butter, traditionally dipped in chai) and naan rolls, whilst lunchtime and evening curries are authentically cooked on the bone.

It was a dish recognisable from the menu of Covent Garden’s much-lauded Dishoom which immediately grabbed my attention. 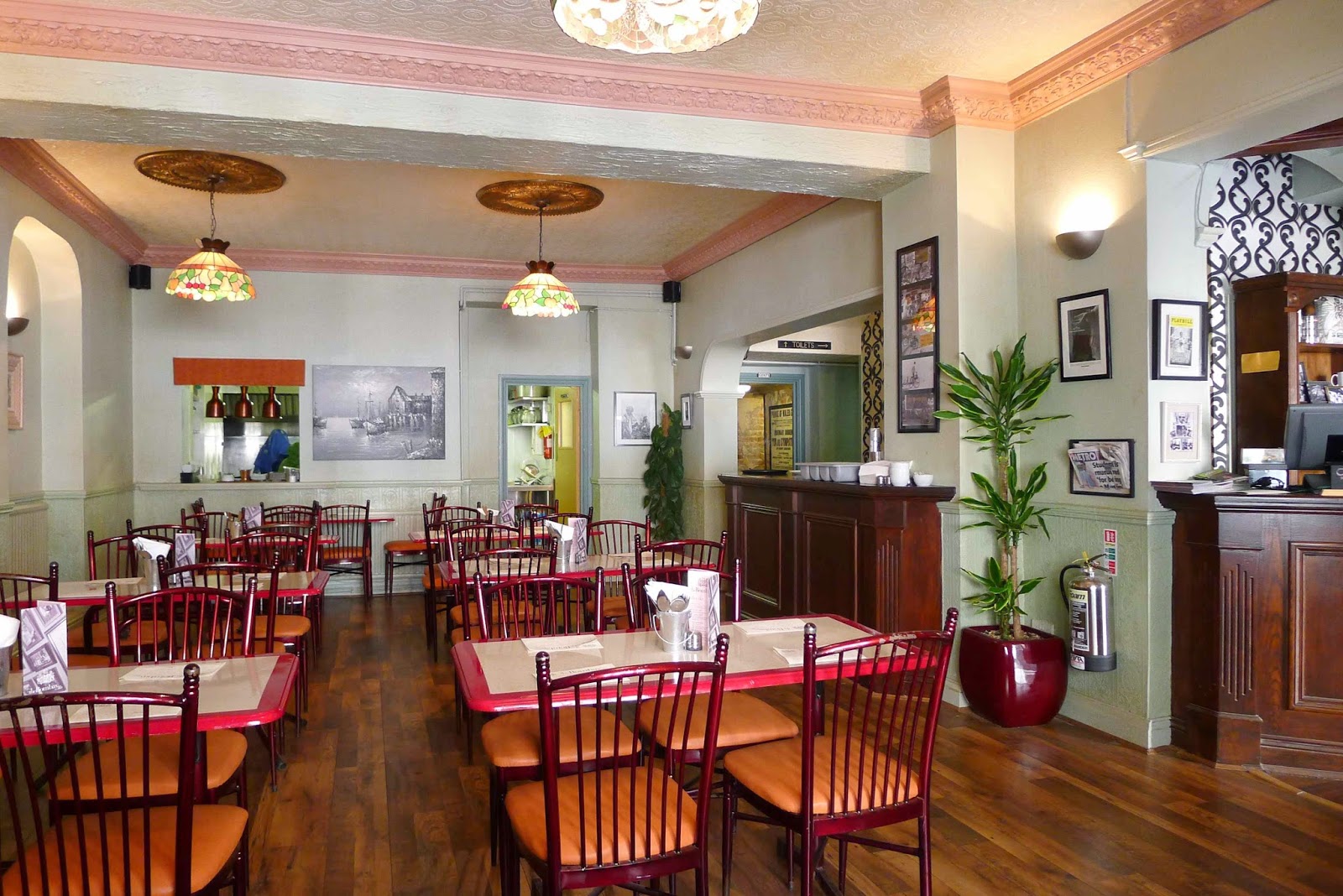 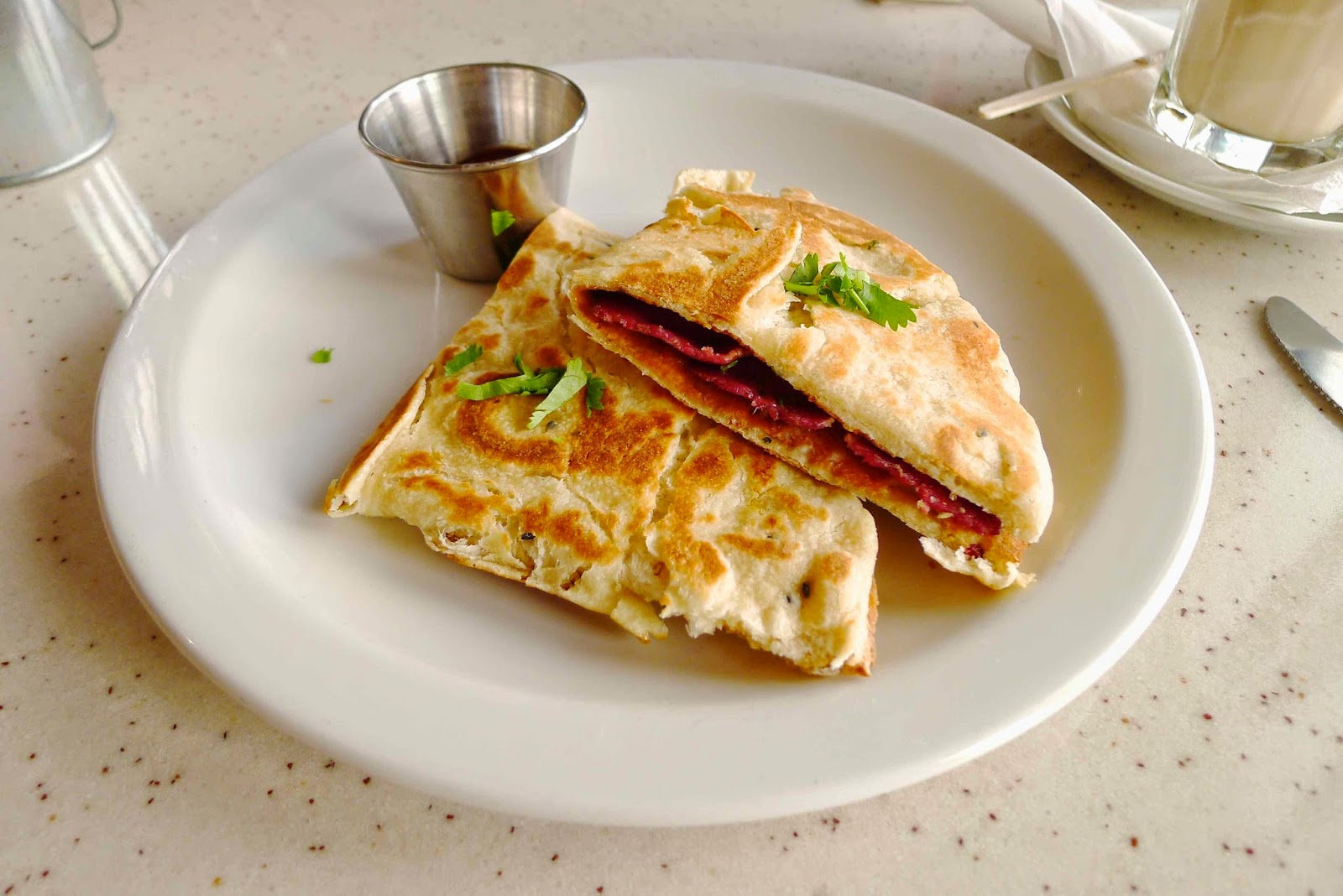 Pros – A crisp, nigella seed-laced naan cradled 3 rashers of crisp and salty halal beef bacon, a light smear of cream cheese and a scattering of fragrant coriander. A pot of fiery and sweet tomato jam on the side completed the picture.

Cons – There’s no hiding from the fact that beef bacon isn’t quite as good as the porky real deal. Also, a bigger smear of cream cheese wouldn’t have gone amiss. 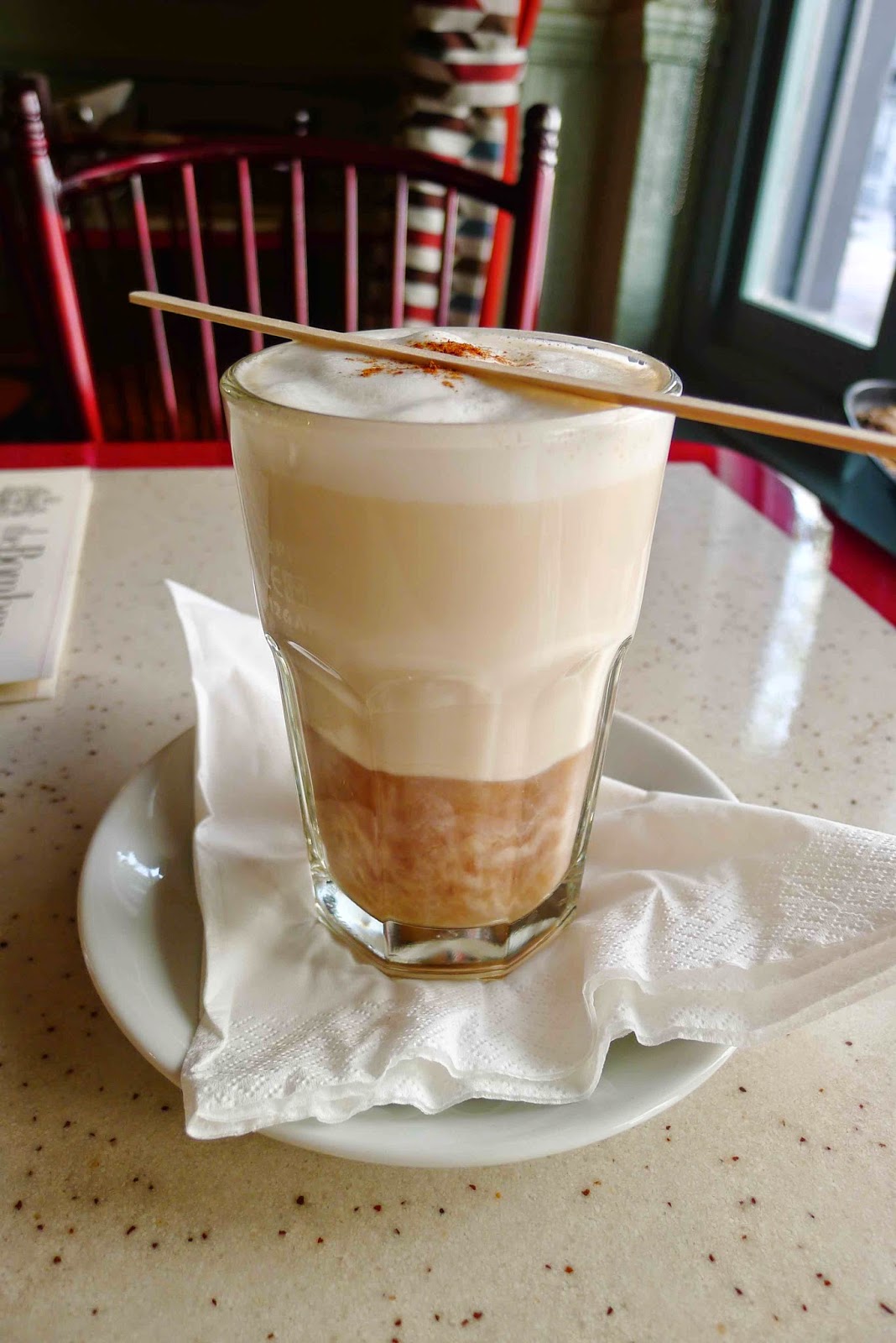 The Bombay’s iteration of the bacon naan is lush (if not quite up to the faultless level of Dishoom’s) and very good value. Based on this breakfast, I’m looking forward to checking out the rest of the menu.