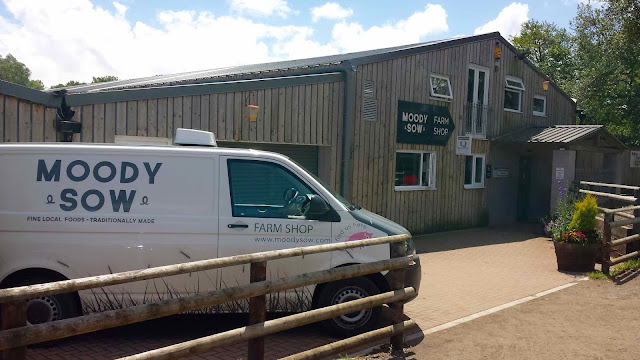 Here are 3 reasons why it’s worth visiting the multi-award winning Moody Sow farm shop located on the edge of Cardiff near Old St Mellons.

Whilst Moody Sow stock a range of produce including beers, bread and fruit and vegetables, it’s all about their meat.

Their pork is sourced from their own pedigree pigs that range free in the woodland next door to the shop.

Their beef, which is hung on the bone for a minimum of at least 21 days, is sourced from local farms.

The quality shows as Moody Sow have picked up a clutch of awards. 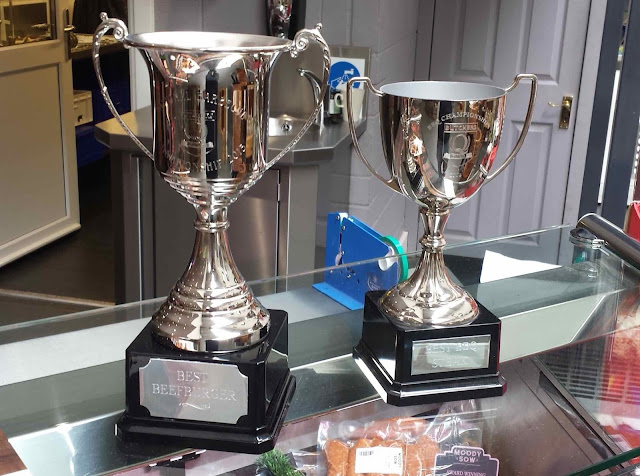 Their burgers (£1.10 each or 4 for £4), made from a blend of brisket, flank and rib cap, were recently crowned best burger in the UK at the Q Guild butcher awards. 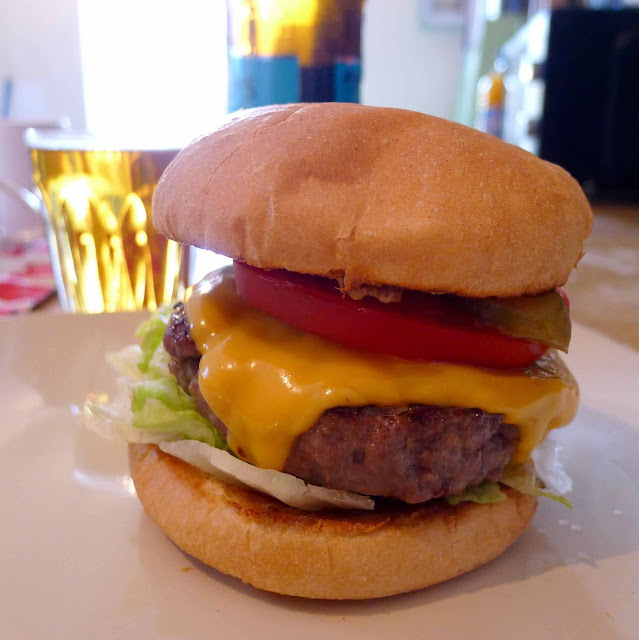 Meanwhile, Moody Sow’s sirloins won best steaks in the UK at last year’s awards. The 31 day-aged beauties that we bought were seriously well-marbled, deep tasting and crusted up a treat in the pan. 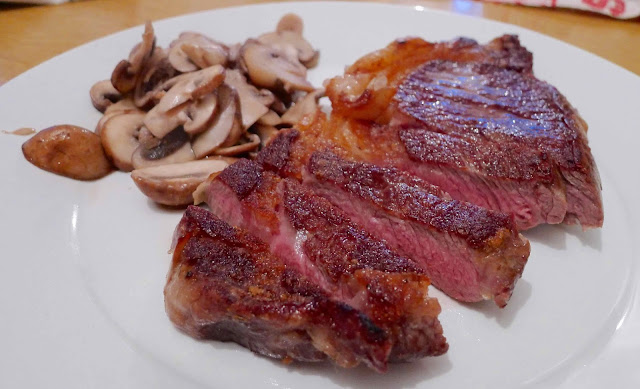 
Crisp of crumb, generous of meat and with a barely set golden egg yolk, their are four different varieties to pick from.

The pick of the bunch is the 2 star-winning black pudding variety, the sausage meat flecked with earthy black pudding.

The 1 star-winning classic egg was my second favourite, whilst the two new varieties - brie and grape and apple and stilton were both delicious but not as good as their less exotic siblings. 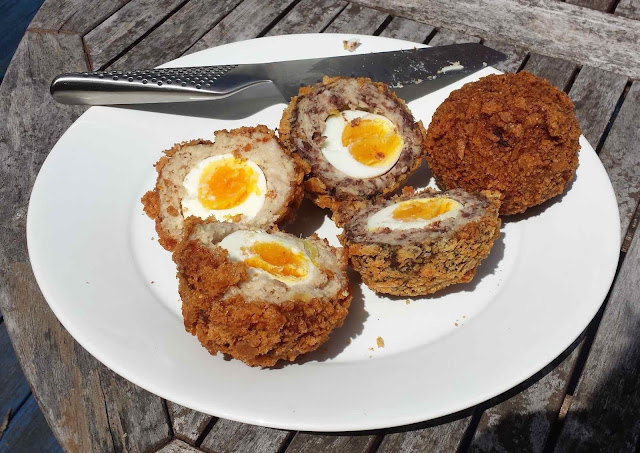