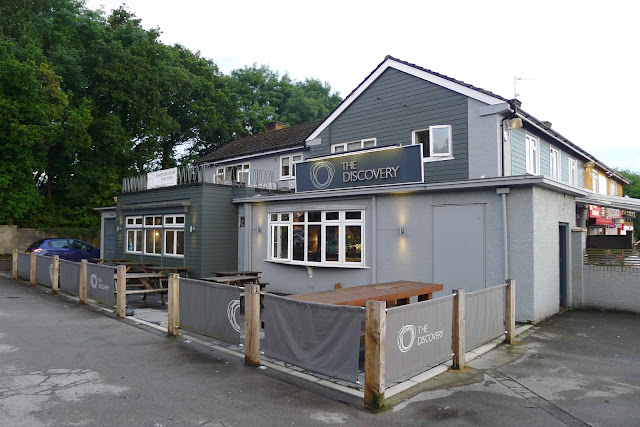 When I called The Discovery to ask for details about the Dirty 30 it was a little bit embarrassing.

I’ll save you the blushes - if you visit The Discovery or another Knife & Fork Food pub (The Conway, The Pilot and The Old Swann Inn) on a Monday or Tuesday until 29 November and you order a main course then you get 30% of all your food.

This means their already well-priced pub food is now cheap by most people’s standards. 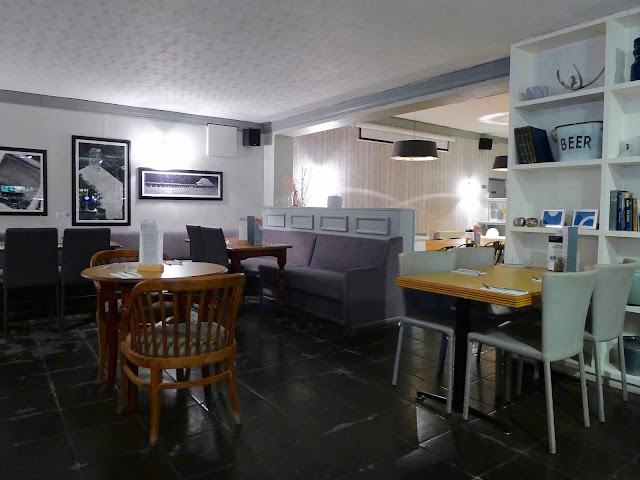 Crisp crumbed croquetas oozed ham studded bechamel (£3.85). They were a tad salty but balanced nicely by sweet garden peas in a cream sauce. 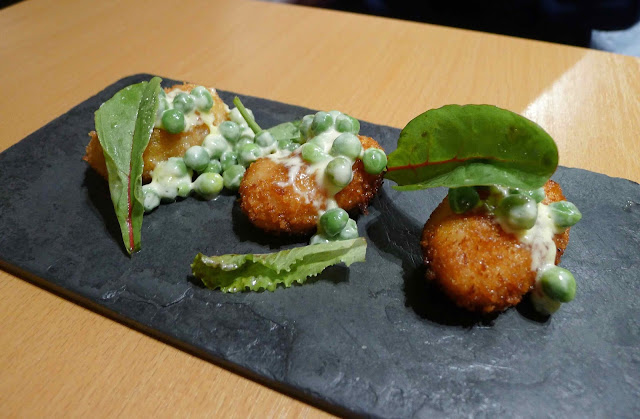 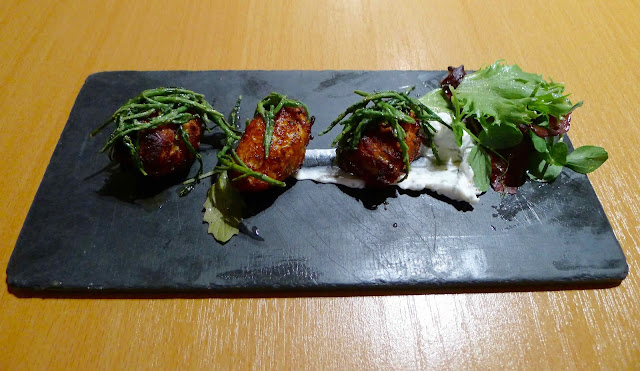 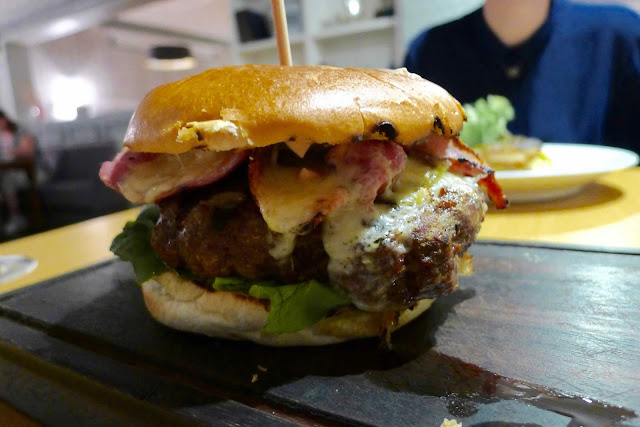 It was accompanied by very good thick cut chips. The Discovery’s burger can most certainly hold its head up high alongside Cardiff’s specialist burger gaffs. 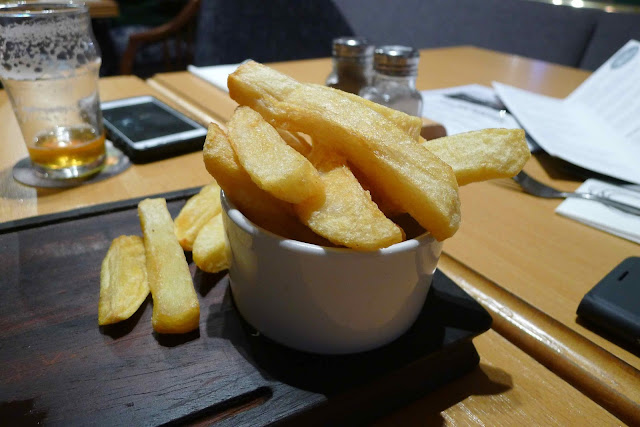 A plump piece of cod (£8.40) flaked beautifully but lacked crisp skin. It was served with a chestnut “veloute” which was actually more of a lukewarm puree, a huge piece of roast cabbage which was frustratingly difficult to cut and lovely potato croquettes. 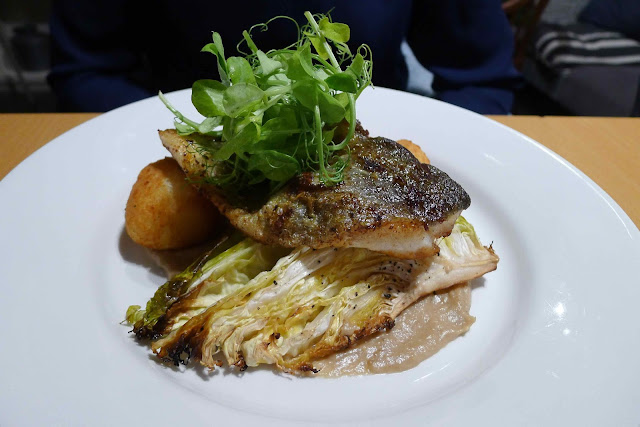 I haven’t eaten arctic roll (£3.85) in about twenty years so I ordered it out of curiosity. A thin layer of slightly wet and cold chocolate sponge surrounding smooth chocolate ice cream was joined by a very good punchy morello cherry sorbet, poached cherries and whipped cream. It was a decent dessert but it didn’t make me regret my last two decades of arctic roll free living. 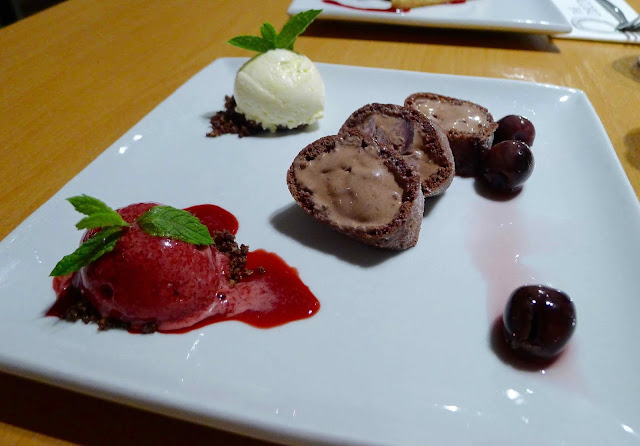 Despite a couple duds, the majority of our meal at The Discovery was very good. Throw in some cheap prices, friendly service and a good beer selection and I’d certainly head back for an early-week burger. 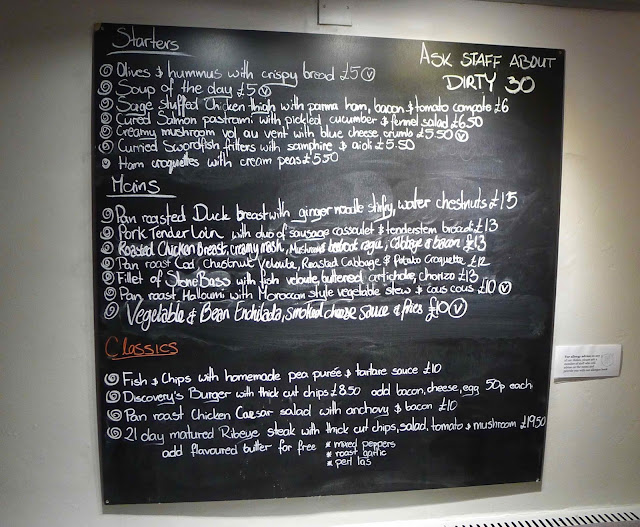