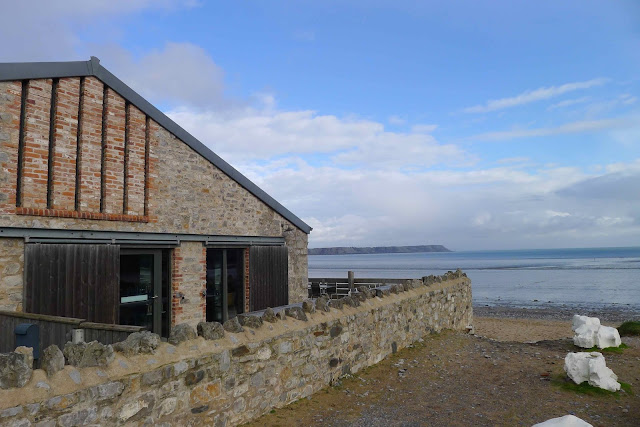 Restaurateurs Neil Kedward and Zoe Agar definitely have an eye for a view.

The Beach House at Oxwich Bay and Coast in Pembrokeshire, two of their three restaurants, have some of the finest panoramas I’ve witnessed in the UK.

Their most recent opening, the Beach House, was named the AA restaurant of the year for Wales 2017-18. Heading up the stoves is Hywell Griffith, a Welshman whose career has taken in sous-chef positions at Michelin-starred restaurants Simon Radley in Chester and Machynlleth’s Ynyshir Hall and a head chef role at the Freemasons at Wiswell, currently ranked 4th in the UK’s best gastropubs. 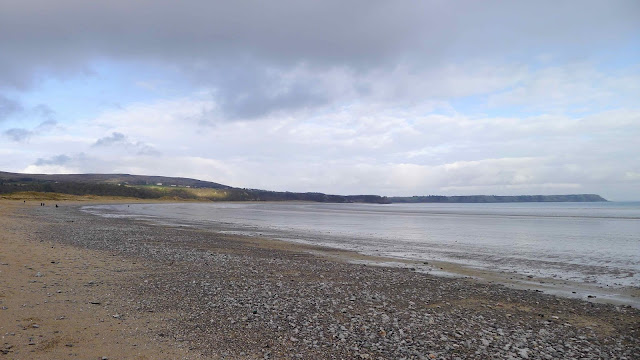 The Beach House certainly lives up to its name. It’s perched right on the edge of the beach and the interior, with its whitewashed wood panelling, feels like the perfect place to take shelter on a blustery day. 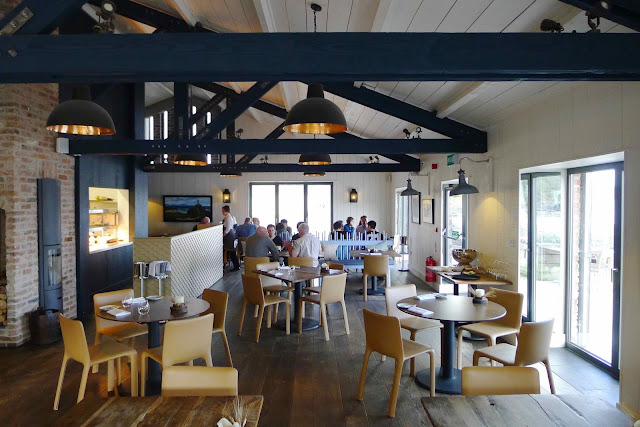 The 8 course menu, which we'd purchased on a voucher deal, kicked off with a golden cube of shredded and breaded ham hock topped with blobs of tangy pineapple and punchy parsley puree. 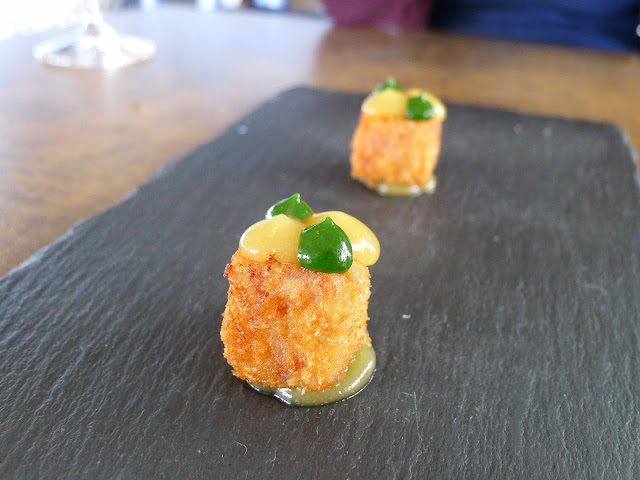 Bread was some of the finest I’ve ever eaten anywhere. 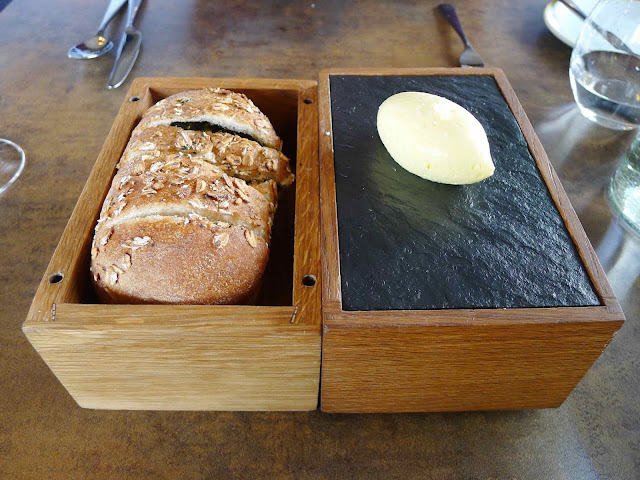 The warm, crisp crusted, super light and soft white loaf was streaked with salty and savoury laverbread. A good slather of whipped butter melted into it beautifully. 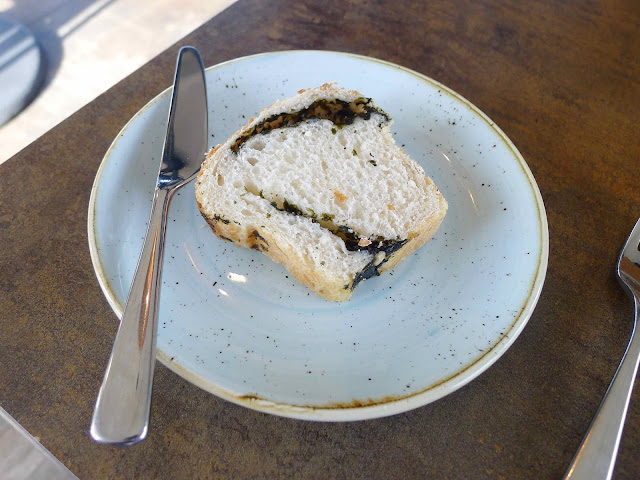 A creamy cauliflower soup topped with a voluptuous cheese foam was cauliflower cheese in a liquid state. The luxurious combination was balanced by dinky pieces of pickled cauliflower. 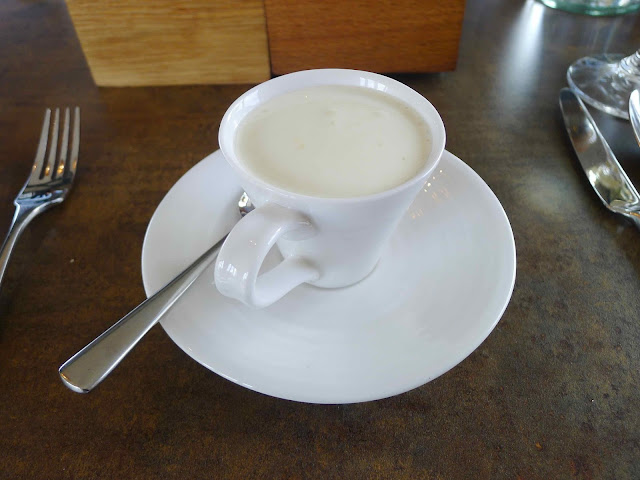 A lovely piece of classical cooking was up next. Precisely cooked lemon sole was served with tender razor clam slices, light kohlrabi spaghetti, fragrant and cleansing diced grape and a lemony fish veloute. 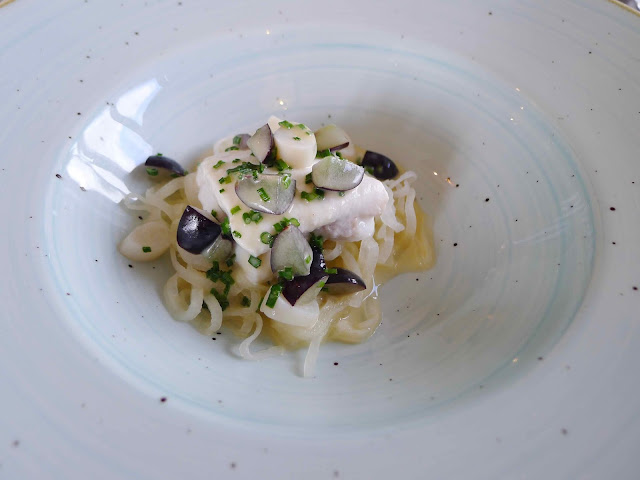 A sweet whopper of an Atlantic prawn was wrapped in pasta that was a little too firm around the edges. It was bathed in a restorative broth that blew the cobwebs away with its warming hit of ginger and fragrant lemongrass. Fresh pak choi, diced spring onion and rehydrated pork skin noodles completed the lovely dish. 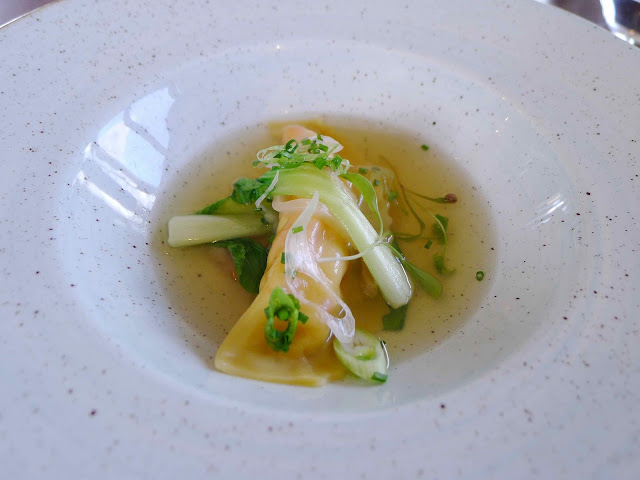 The meal’s standout came next. A buttery golden-crusted lobe of foie gras was served with toothsome maple and sherry glazed puy lentils, a disc of smokey and fatty morteau sausage, crisp puffs of rice and a sweetly acidic sherry puree. 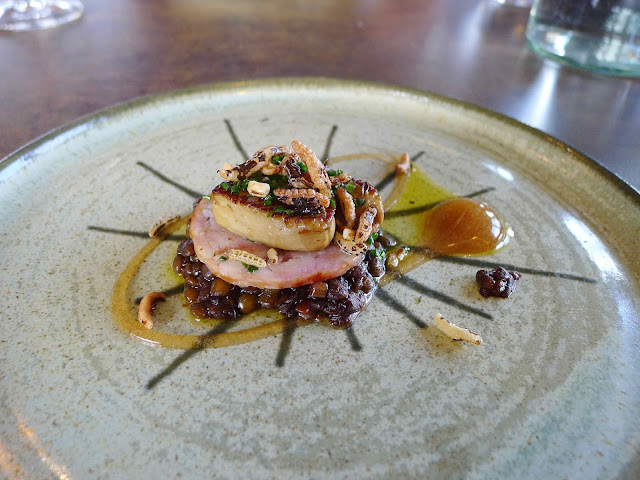 A cylinder of pig trotter was filled with a light mousseline studded with pork shoulder and chorizo. Sweet white onion puree, crispy onion shreds and punchy baby pickled onions completed dish. The only element I didn’t love was the flabby texture of the trotter. 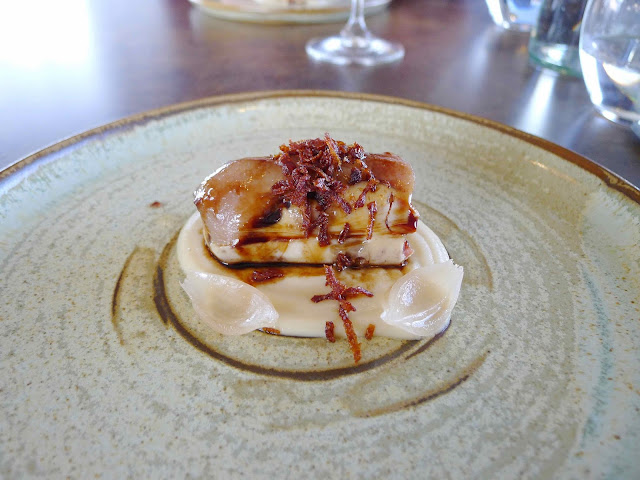 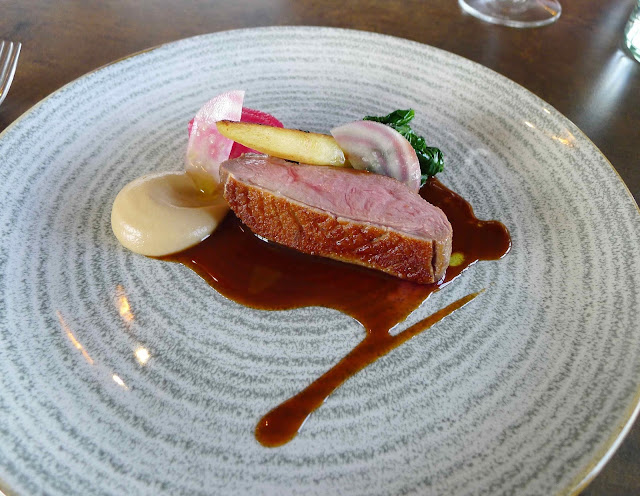 Tangy and refreshing blood orange segments and gel were accompanied by oat crumble and a light and aromatic lemon verbena ice cream. A dollop of yoghurt at the bottom of the dish clashed a little with the creamy ice cream. 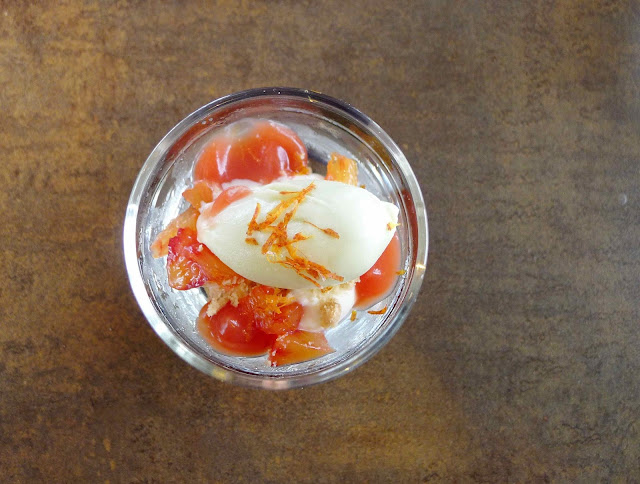 Finally, a bara brith souffle knocked it out the park - sweet and warm-spiced it was delightfully airy in texture. It was accompanied by beautifully smooth lapsang souchong tea ice cream whose smokiness slightly overwhelmed the flavour of the souffle. 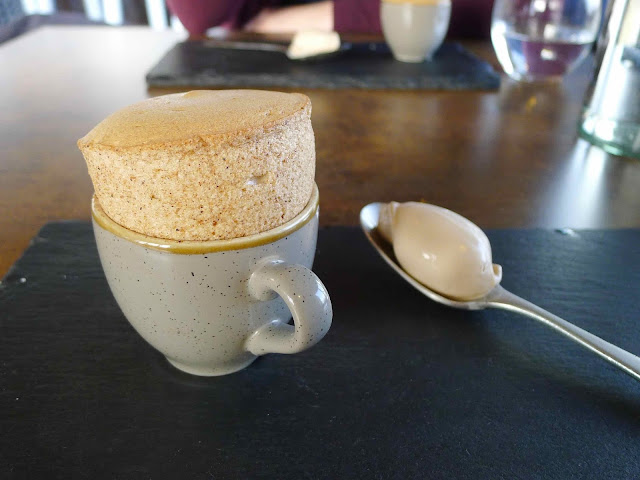 We had an excellent lunch at the Beach House and the kitchen team has bags of skill. A few minor elements didn’t quite work for me but if you’re looking for a high end lunch on the Gower then this is the place to go.