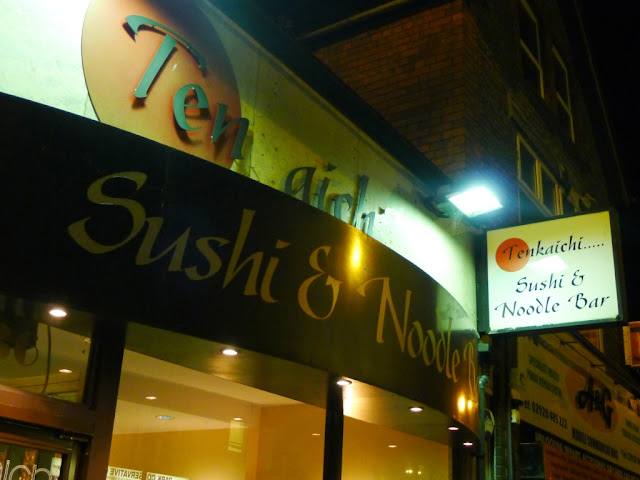 When an old friend who was visiting Cardiff on business offered to take us out for dinner as a way of thanking us for putting him up for the night, I excitedly concocted a plan for steak, chips, bearnaise, beer, chocolate pudding, cheese and port.

One text later and my hopes were dashed:

“Gourmet Gorro, take me to the healthiest and most nutritious restaurant in Cardiff!”

I should have seen it coming. After all, this is the friend who used to drink 3 litres of Evian a day.

With this text it finally dawned on me. My childhood friend is the Anti-Gorro…

Putting my thinking cap on for something healthy that wouldn’t involve salad, quinoa, steamed vegetables or goji berries, I decided on Japanese food. Having already sampled Ichiban, it was time to put Tenkaichi through its paces.

Tenkaichi’s dining space belongs to the same mould as other utilitarian Japanese eateries. Walls are bare, seating is at communal benches and lighting is bright. Having pulled up a pew in the packed dining room, it was a good ten minutes before our drinks (and simultaneous food) order was taken. 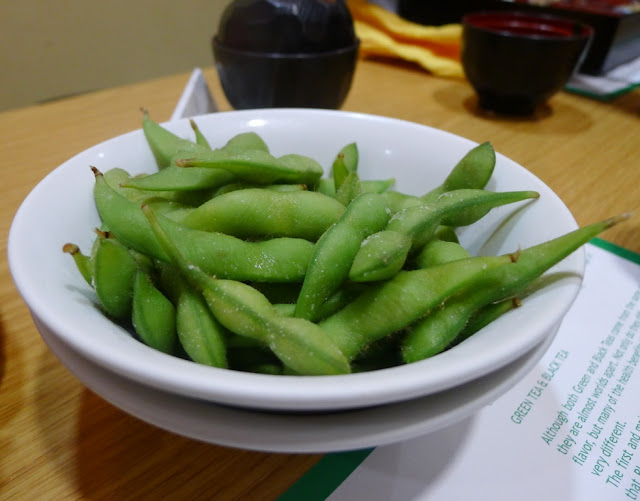 Some tasty yet mediocre deep fried gyoza (£4.60) contained a homogeneous meat (chicken or pork?) and cabbage filling which was well seasoned with chive. They were accompanied by a good soy and chilli dip. 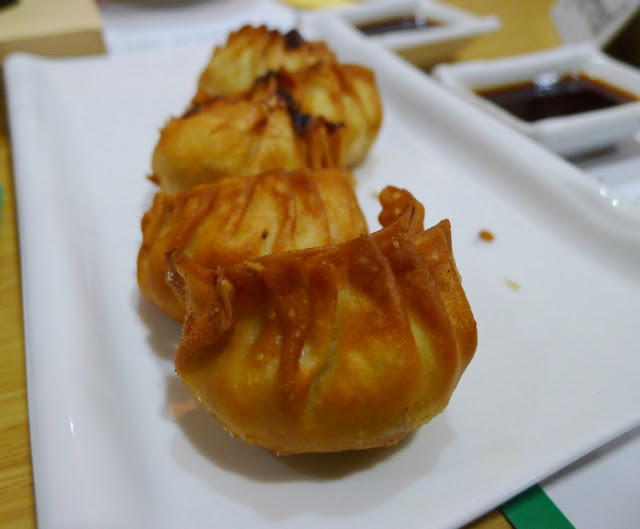 I ordered the Tenkaichi bento (£13.95) as it was first on the menu, sounded massive and also contained a broad spectrum of stuff I like.

It certainly didn’t disappoint in terms of volume. And, most of the box’s contents were rather lovely. 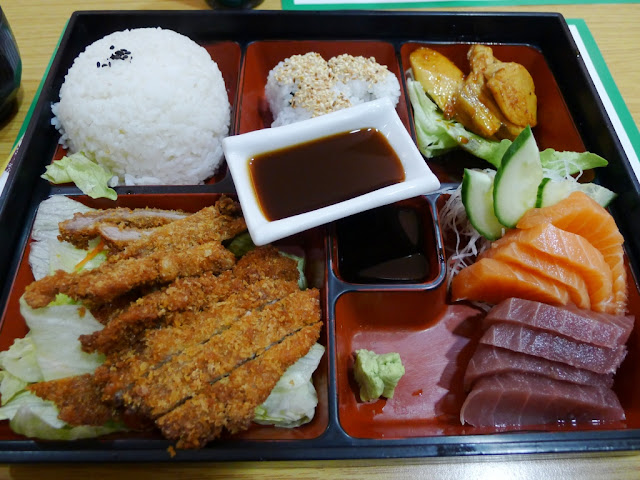 Vegetarian California rolls contained a light mix of avocado, cucumber and mayo. More importantly, the sushi rice was firm, moist and well seasoned. Salmon and tuna sashimi, were fresh and clean tasting. A pork katsu fillet had a supremely crisp crumb and relatively moist flesh. Chicken teriyaki was disappointingly generic in appearance and rather dry.  Miso soup tasted like miso soup. Lastly, a mound of sticky rice filled any modicum of space which remained in my belly.

Mrs G’s agedashi tofu (£4.20) contained 4 plump cubes of crisp on the outside, soft on the inside creamy tofu. Savoury bonito flakes, spring onion and a dashi broth all added some interest. 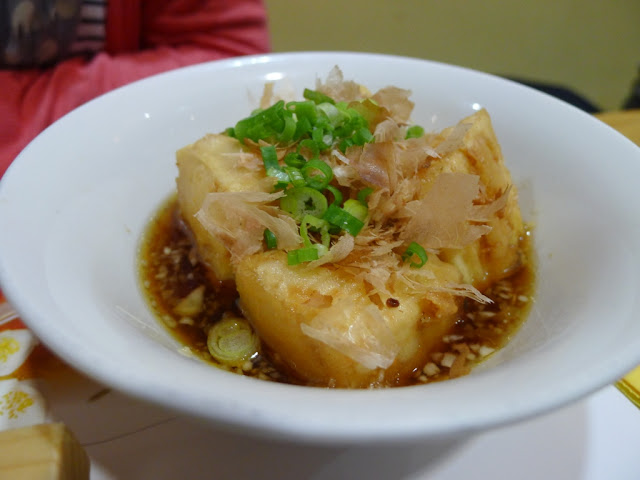 She also highly rated her chicken teri maki (£3.80) rolls filled with teriyaki chicken and cucumber along with a California hand roll (£2.50). 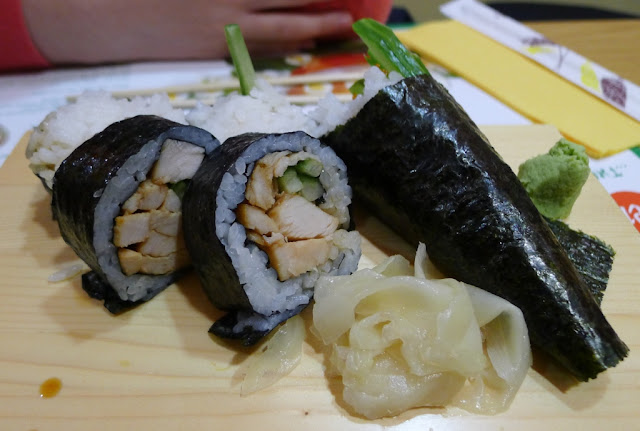 Overall, we had a good meal at Tenkaichi. We preferred it to Ichiban (Roath) - the nori was definitely less chewy and the panko crumbs crispier. And, it’s a country mile better than Yo! Sushi.