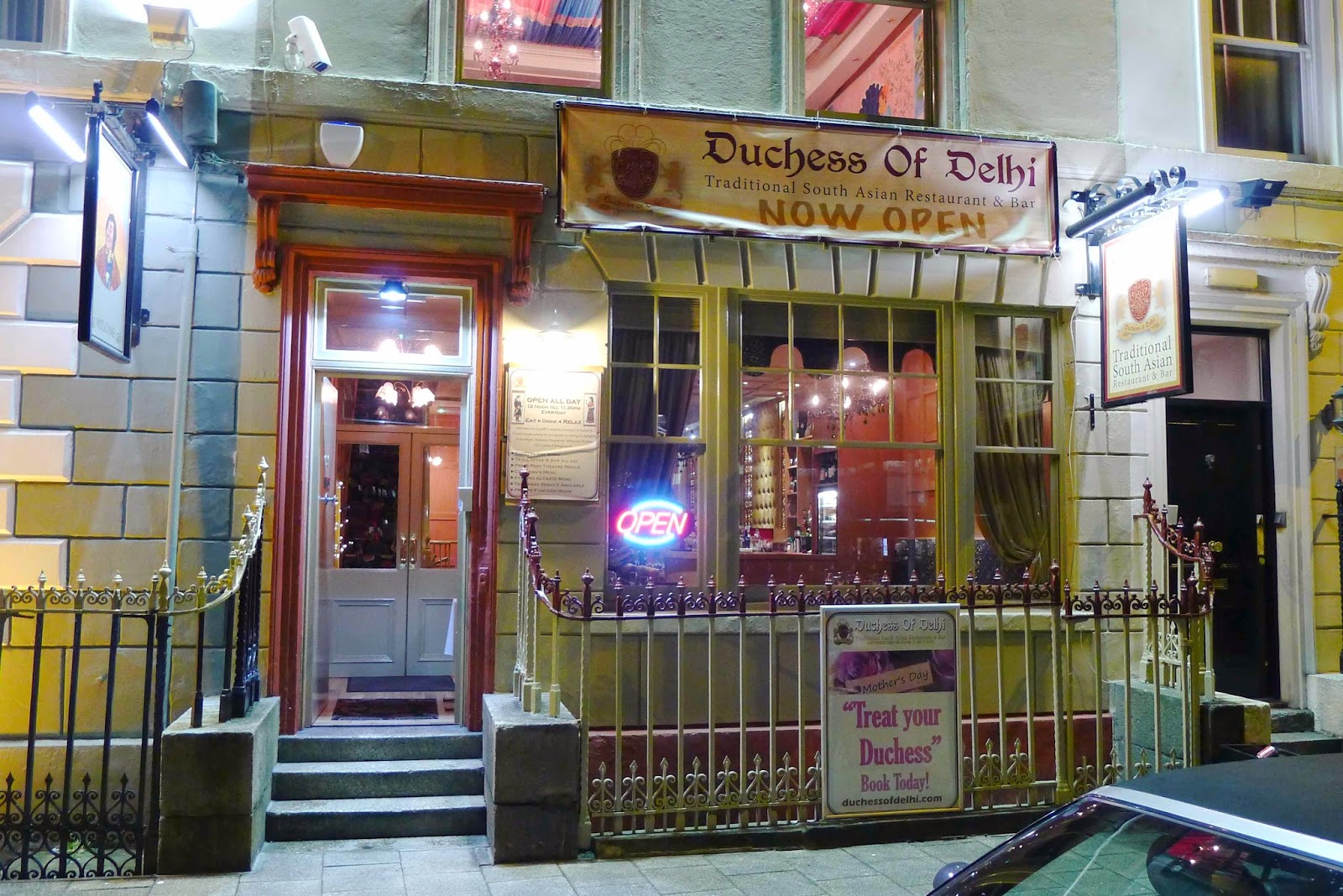 Beer then curry, is there a more logical sequence of events?

Lager followed by goat’s cheese tartlet...ale then Caesar salad...stout then trout… they just don’t have the same appeal.

However, that last one does have a certain ring to it.

So, after a clutch of post-work weekday pints down the Bay, there was only way the evening was going to go…

The Duchess of Delhi’s Head Chef, Sundaramoorthy Krishnasamy, knows how to cook a damn fine curry. I’ve previously enjoyed his Southern Indian food when he was running the kitchen at Spiceberry. And with experience behind the stoves at Purple Poppadom and Mint & Mustard, Krishnasamy has an enviable Cardiff curry CV. 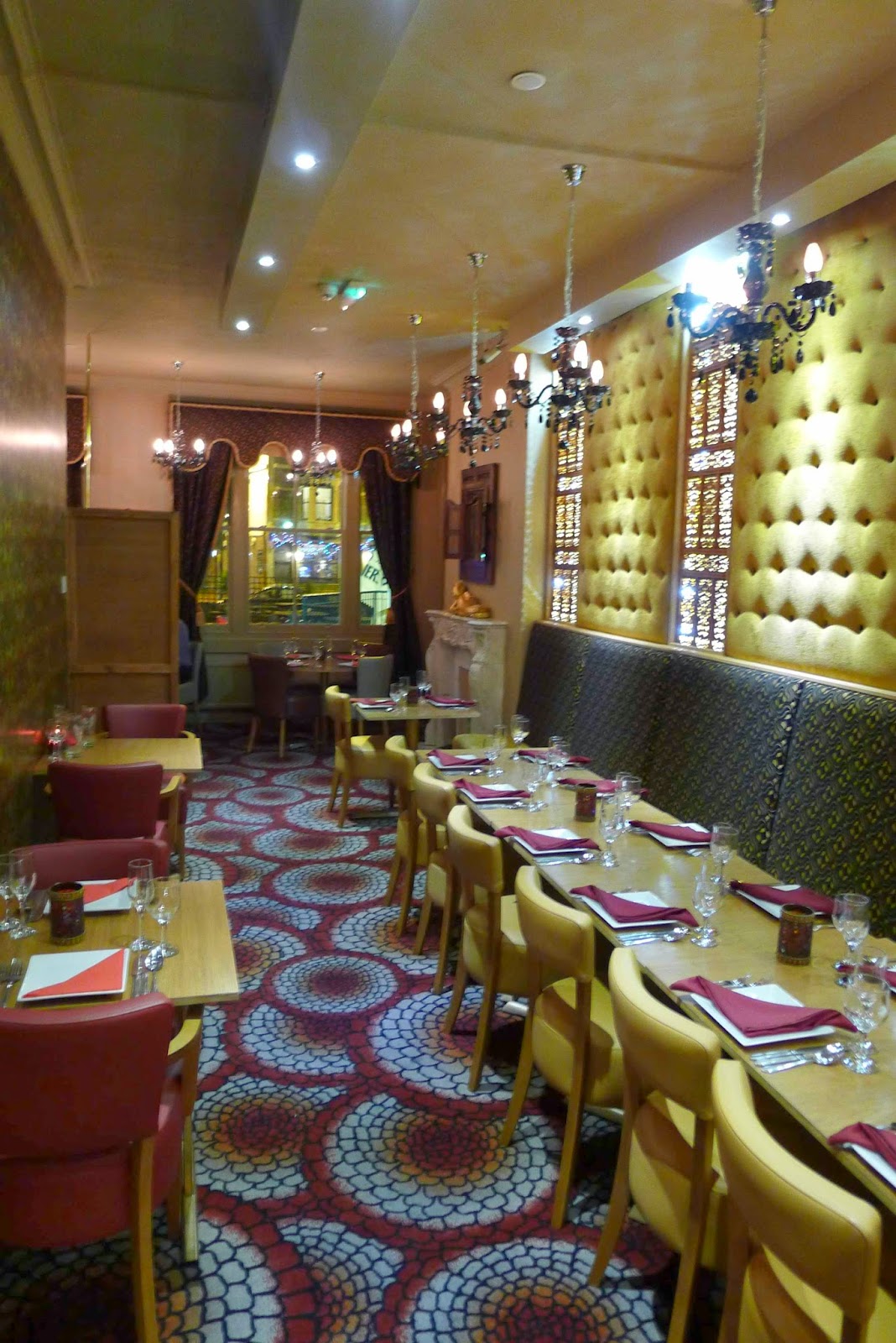 Whilst The Duchess of Delhi’s a la carte menu encompasses specialities from across Southern Asian, including Nepalese momos and Indonesian Nasi-goreng alongside more familiar curry house staples, it’s reassuring to see there’s still a dominance of Southern Indian food.

However, this is a little moot as we arrived just before 7pm and so were able to take advantage of the bargainous lunch and early evening menu; a fact not lost on the clock-watching waiter who only brought us this menu on request after we were initially presented with the a la carte.

Customary poppadoms (£2.50 per person) were exceptionally fresh whilst an average pickle selection included an under-flavoured raita and an overly-vinegary tamarind(?) chutney. 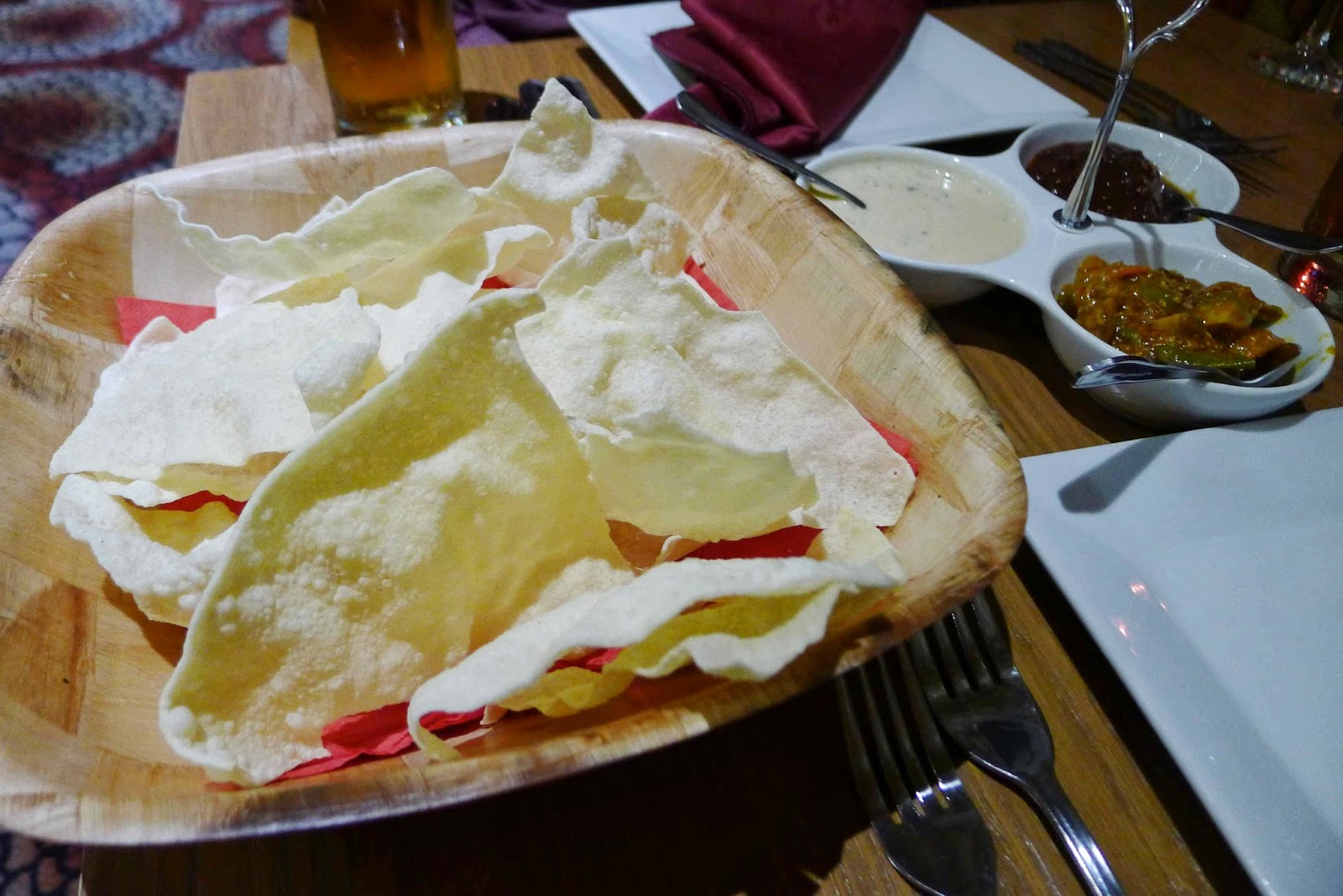 Onion pakoras were crisp and well seasoned - everything you can expect from the most ubiquitous of Indian starters. Chicken tikka was Lilliputian (the set menu did warn portion sizes were "promotional") and not the most tender. 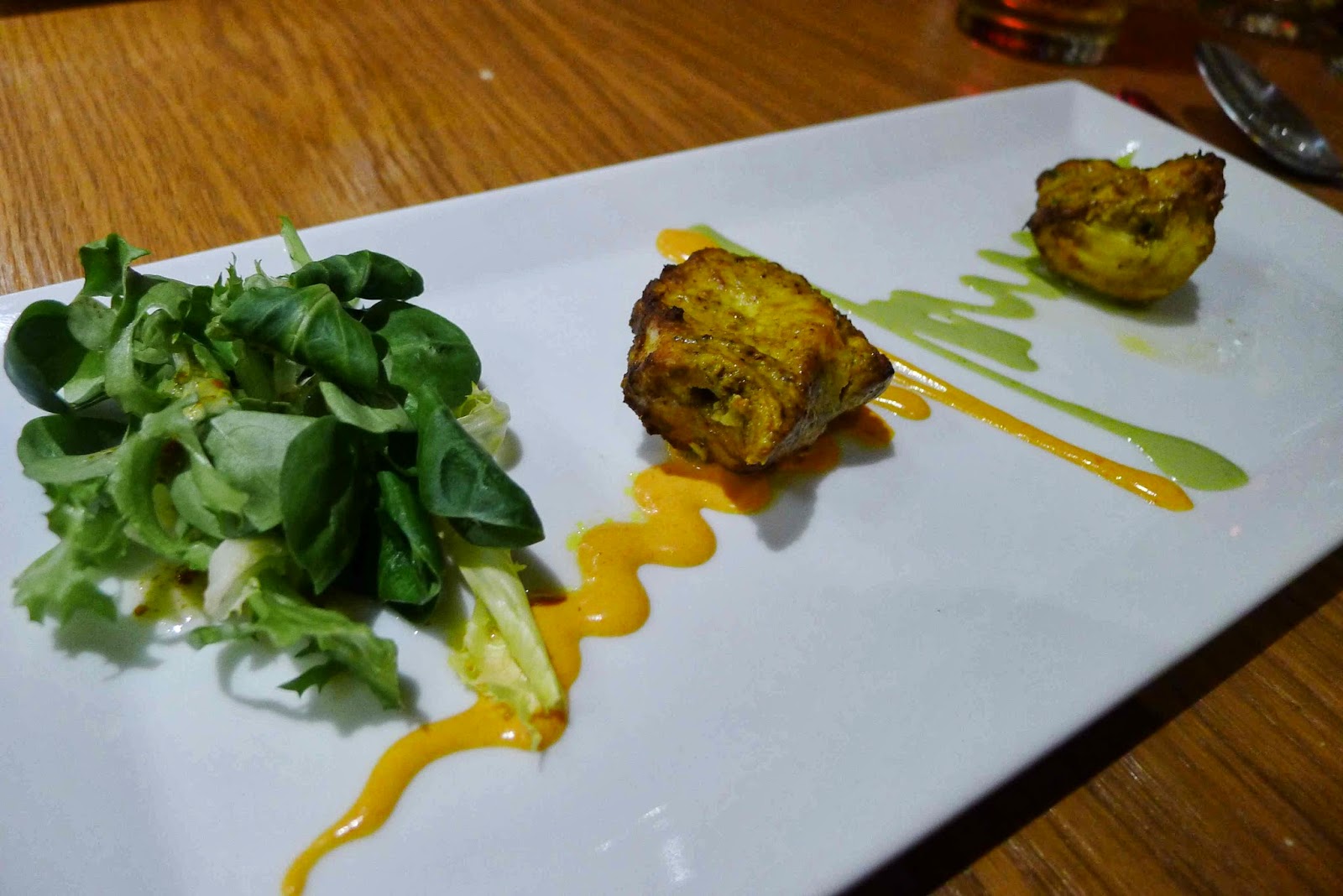 However, that was the final mediocre mouthful to pass my lips for the rest of the meal. 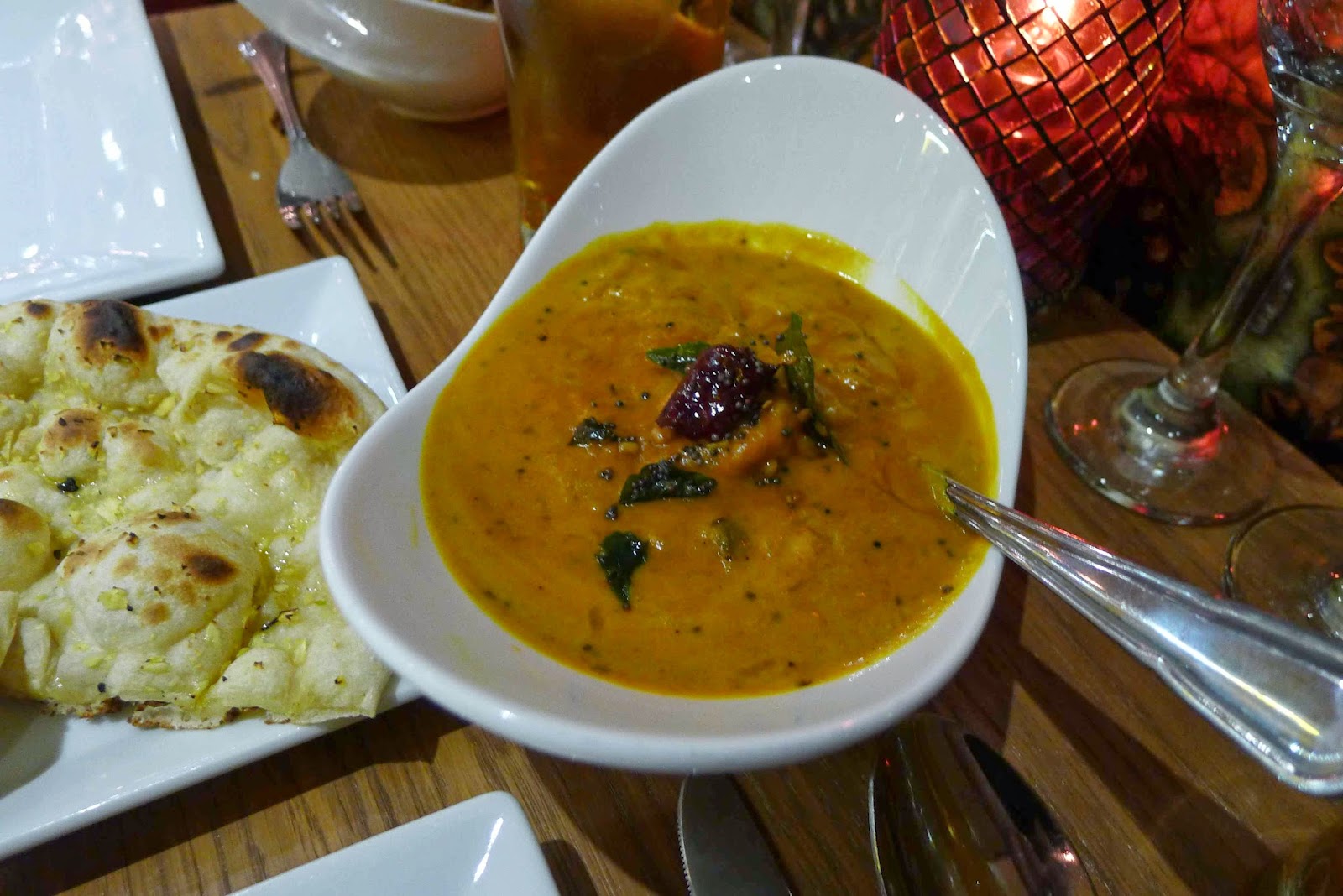 Lamb pepper roast comprised of unctuous, slow cooked meat in a richly spiced, heavily reduced gravy; a chargrilled green pepper hidden at the bottom of the bowl was an added bonus.

Saffron rice was fragrant and fluffy… 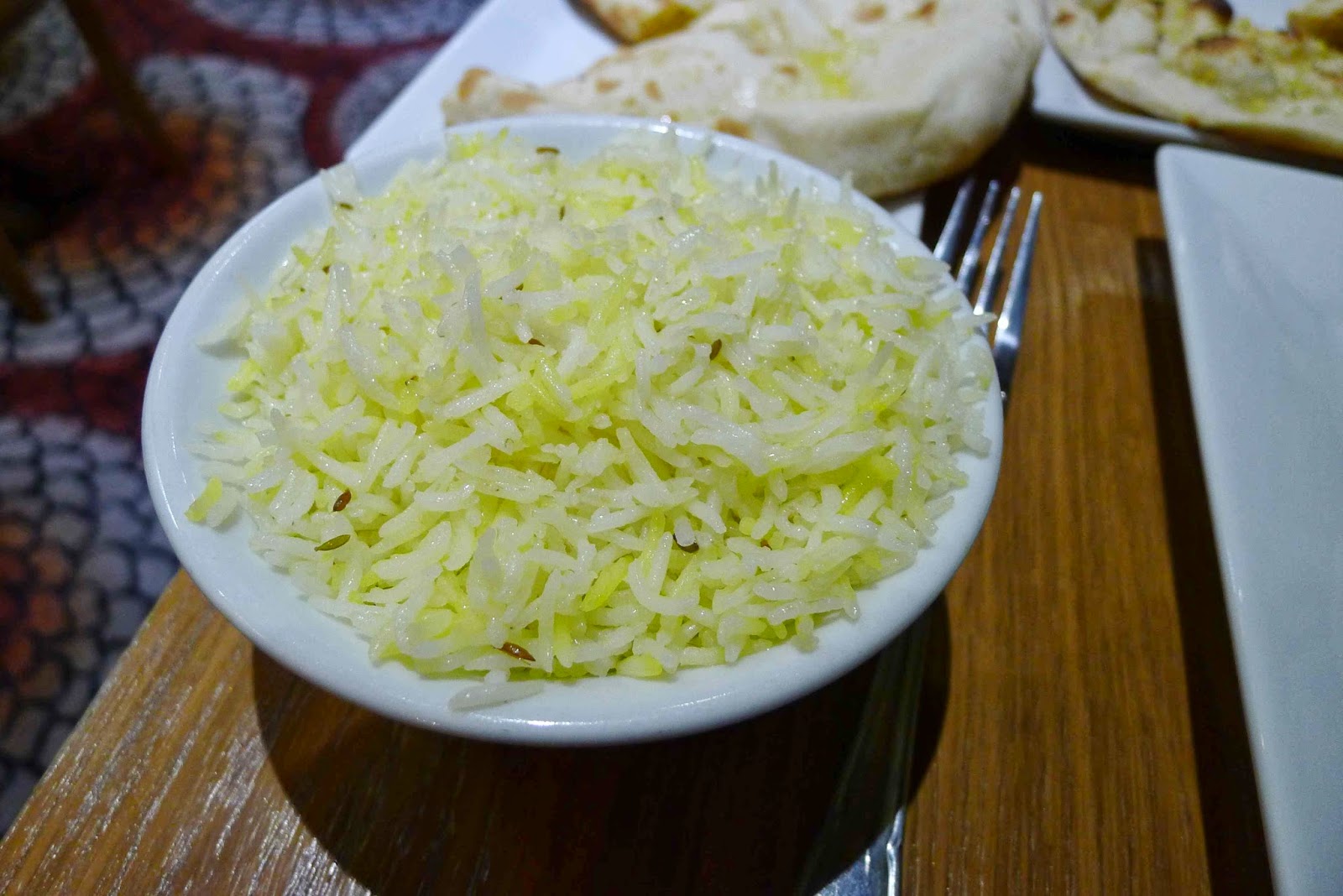 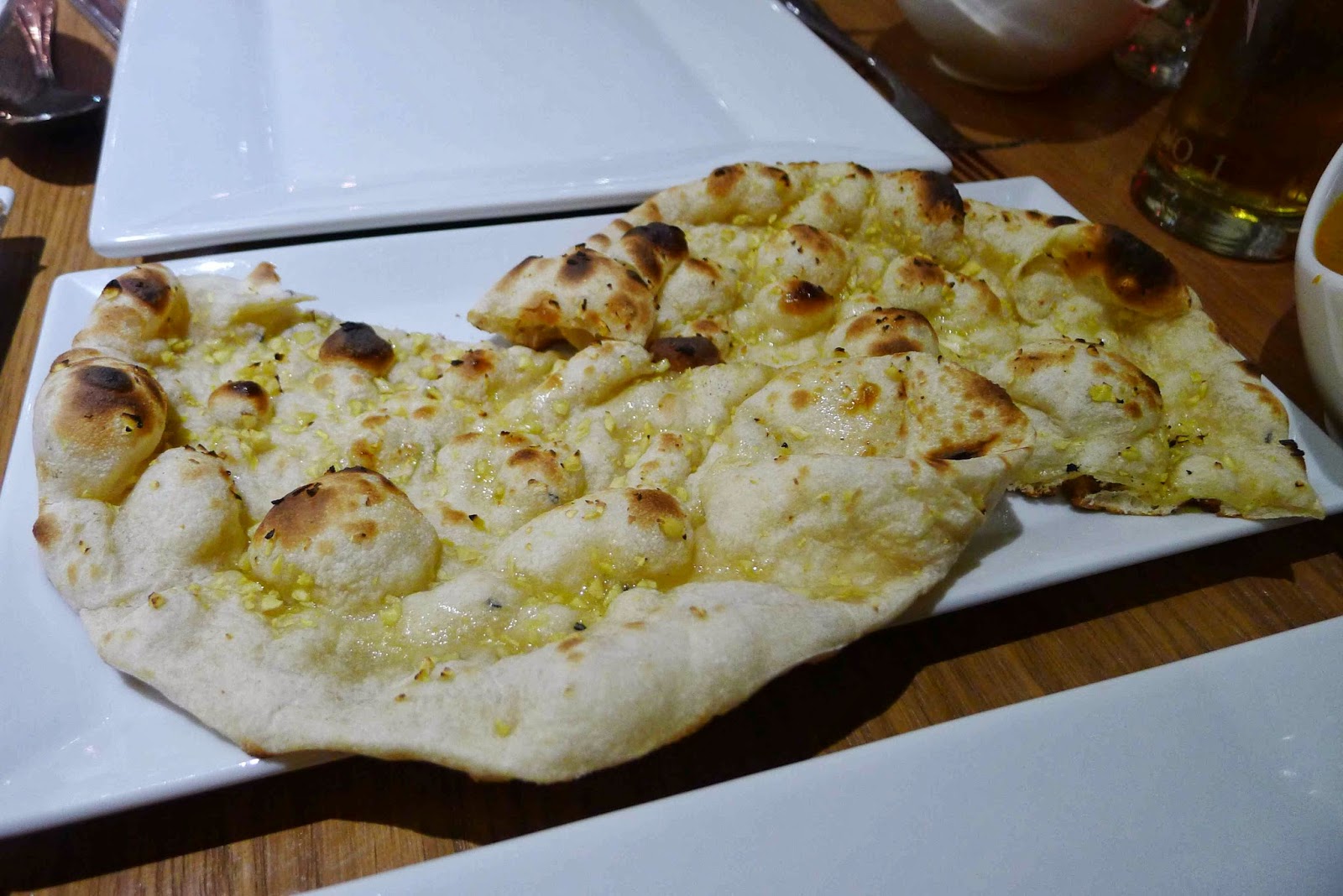 A rose petal crème brûlée (a little familiar from the Purple Poppadom) was perfectly-scented and crisp-topped. 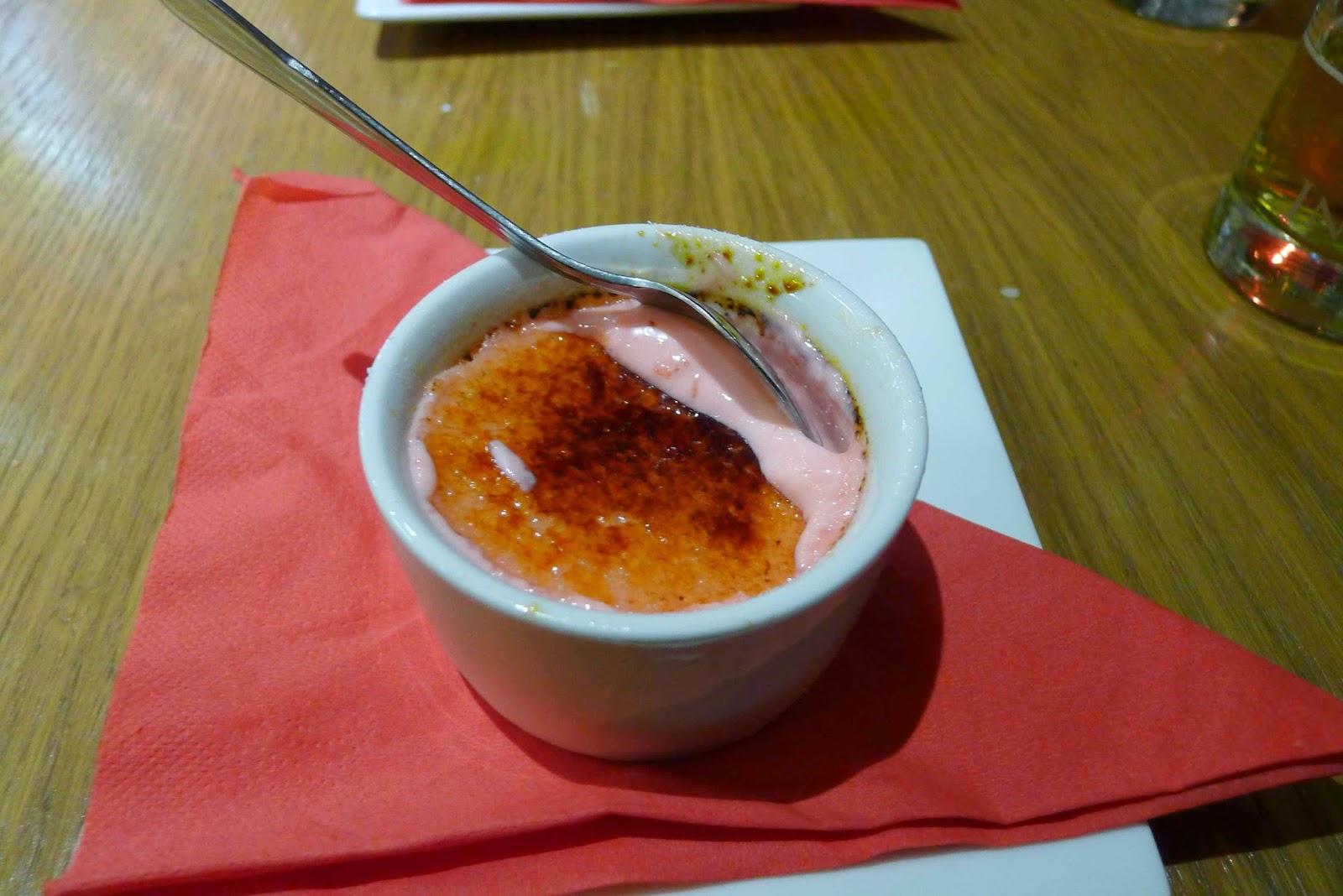 Payasam, an Indian riff on rice pudding made instead with vermicelli, was comfortingly creamy and heady with cardamon. 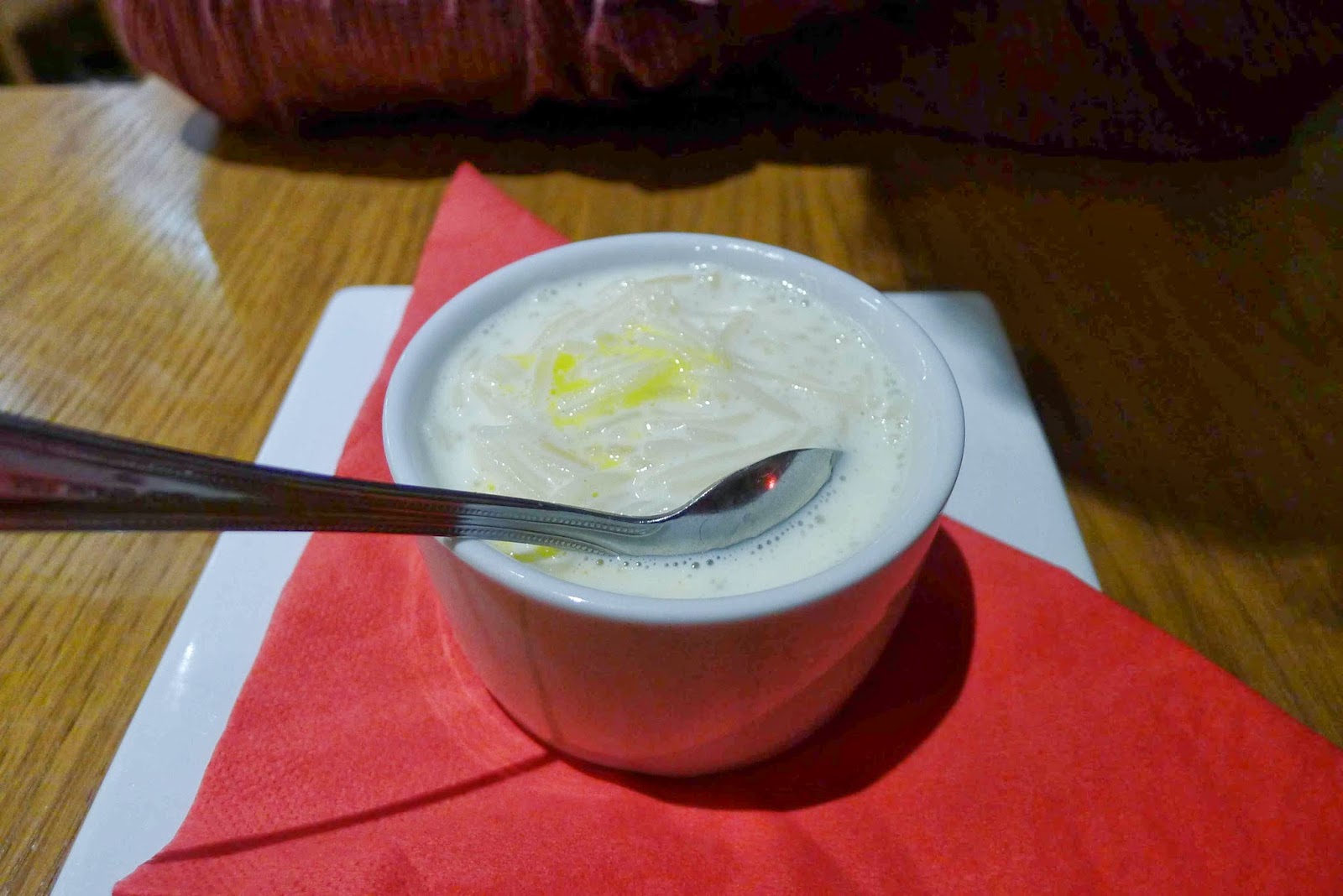 The Duchess of Delhi’s Southern Indian curries and refined desserts are a bang tidy addition to Cardiff Bay. Whilst the starters we ate were unremarkable, the food that followed provided concrete evidence of the talent behind the stoves.