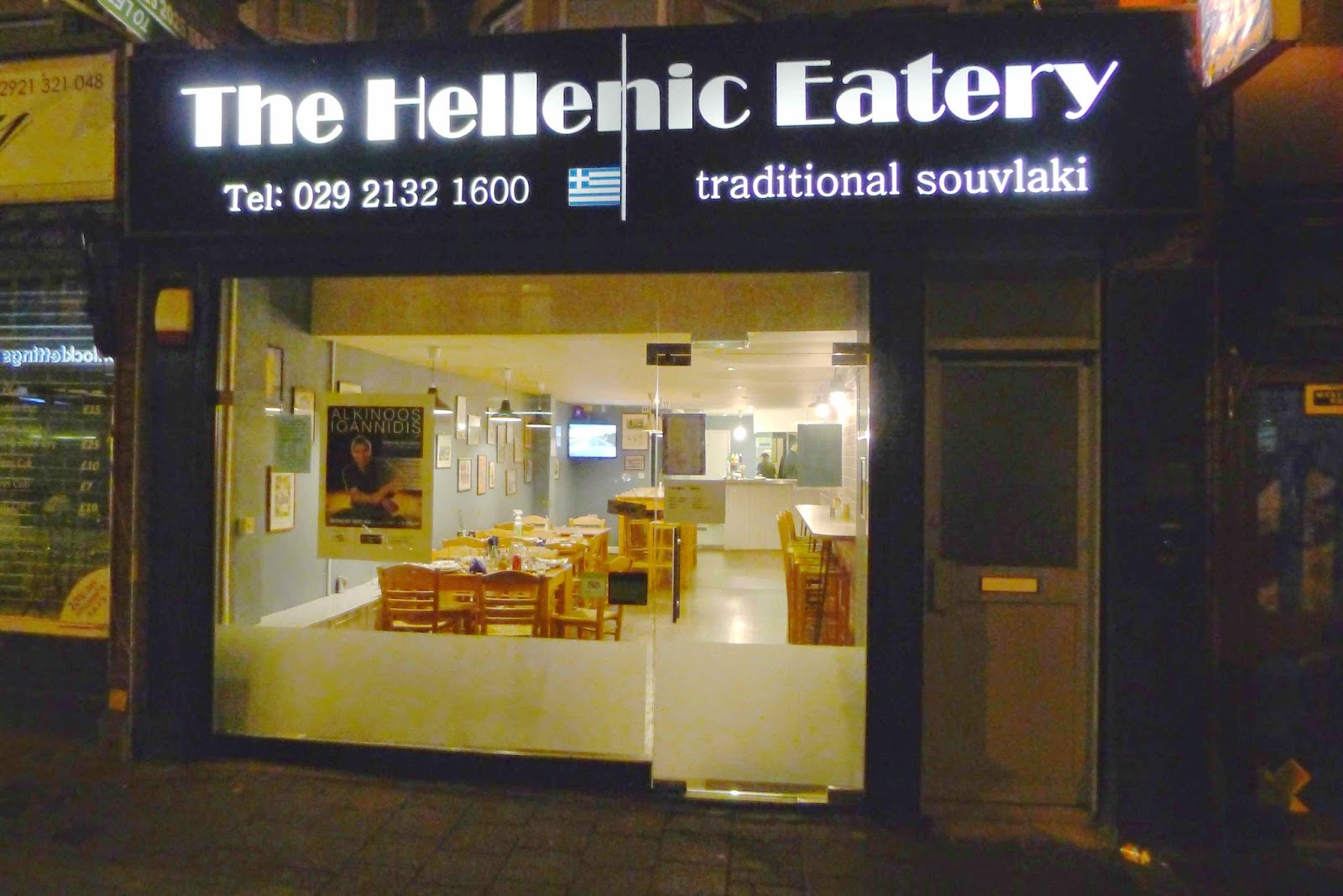 I’ve got a hell of a lot of love for Hellenic food.

When I was 18 years old, a lads’ trip to Faliraki involved me leaving the nightclub early every night to get to the kebab shop for a gyros fix.

And, shortly after Mrs G and I started dating, a holiday to Crete consisted of moussaka, souvlaki, feta salad and Mythos beer interspersed with the odd bit of sunbathing.

It’s therefore wonderful news that the recently opened Hellenic Eatery on Crwys Road is so good. 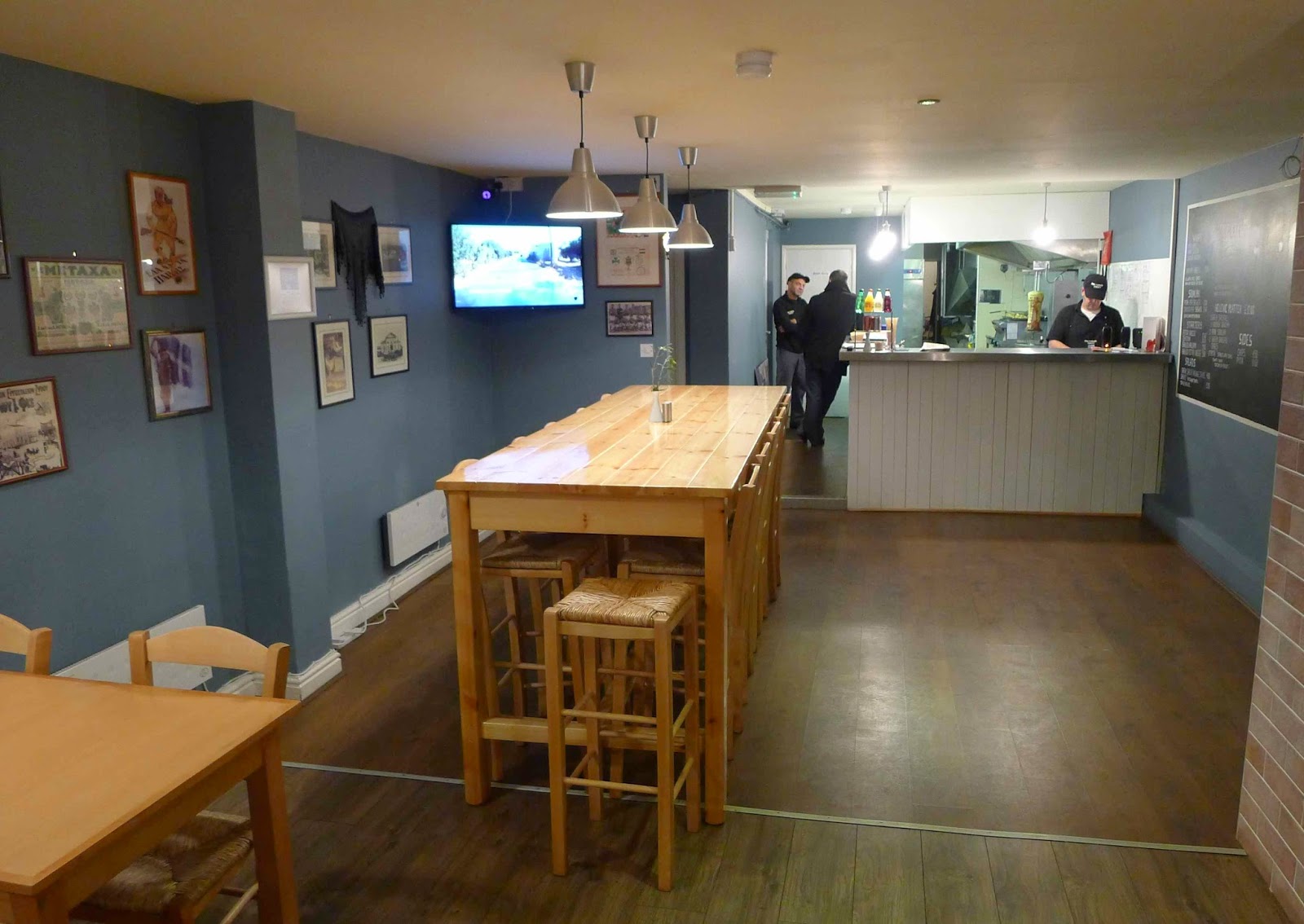 The reassuringly concise menu focuses on grilled meats alongside a handful of salads and cheese based starters. 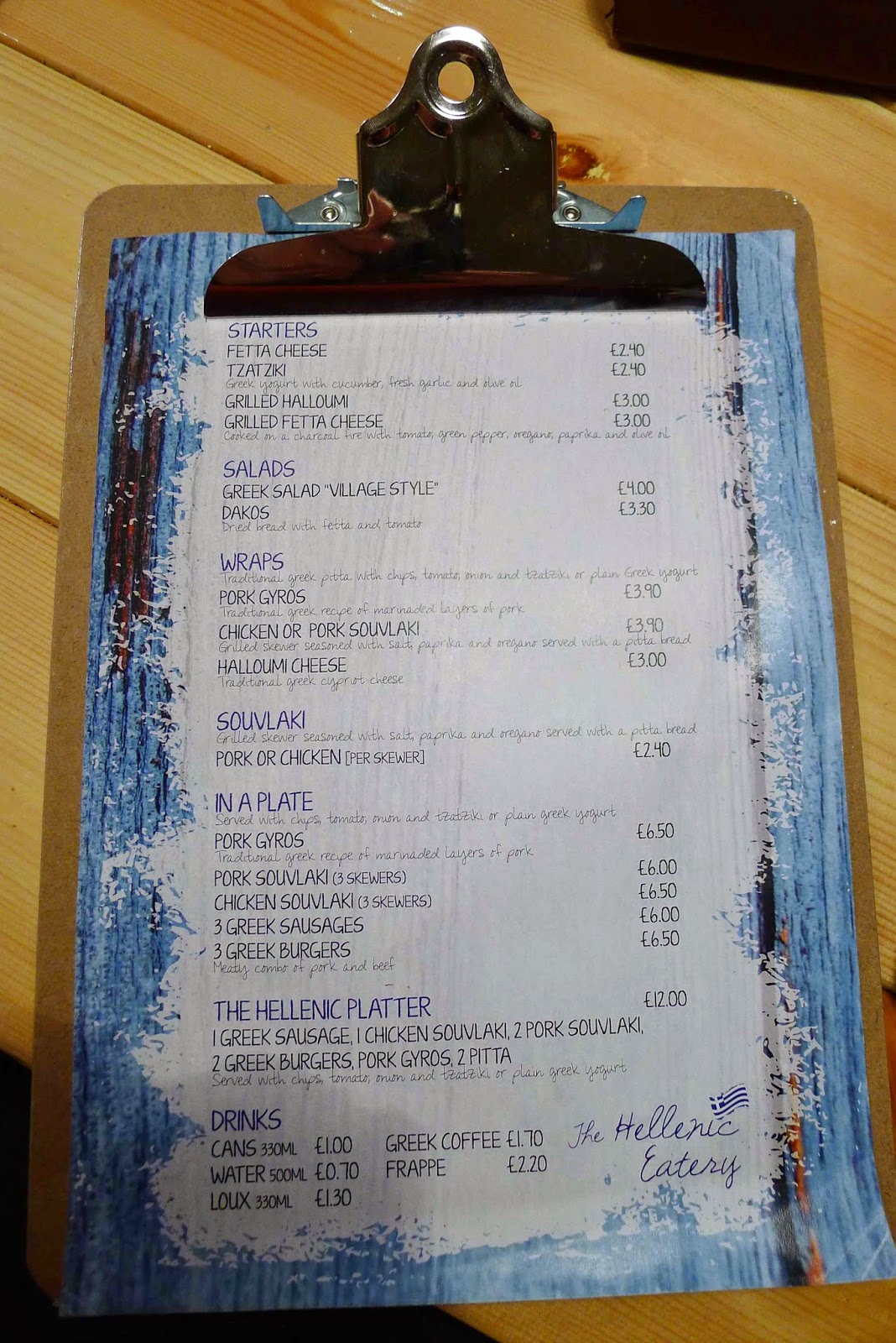 Our party of five gave most of the starters a run for their money.

Golden, crisp and salty halloumi was served atop superb warm pitta, which tasted as though it had been griddled in olive oil. At £3 it was a bargain too. 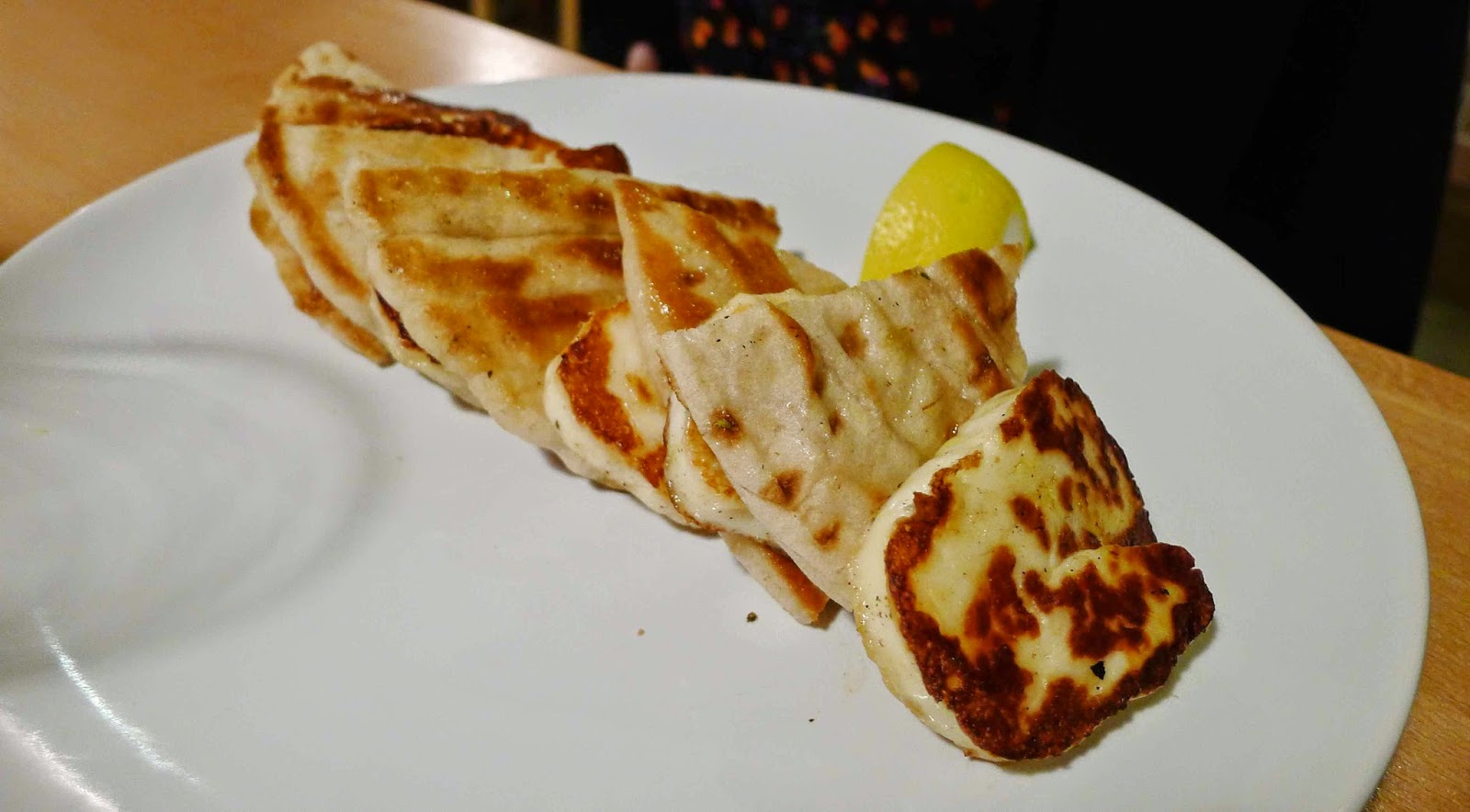 A Greek salad (£4) with a generous amount of feta and a good dusting of oregano was as fresh as can be. 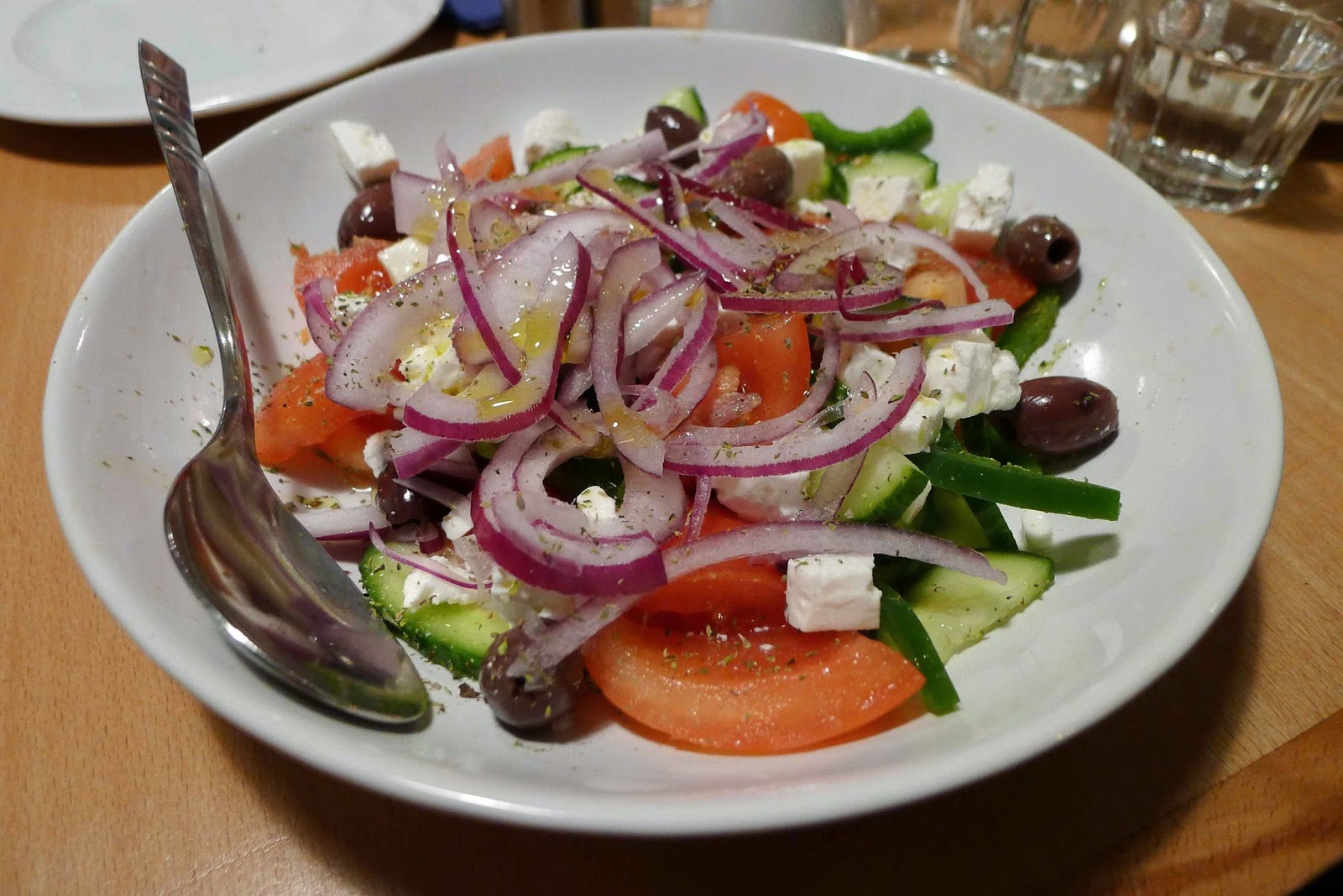 Dakos (£3.30) transported me straight back to Crete. A crisp barley rusk was drizzled with olive oil, finely chopped tomatoes, crumbled feta and oregano. It was lush but not quite as good as the version I ate on holiday; it benefits from sitting around so the tomato juice soaks into the rusk. 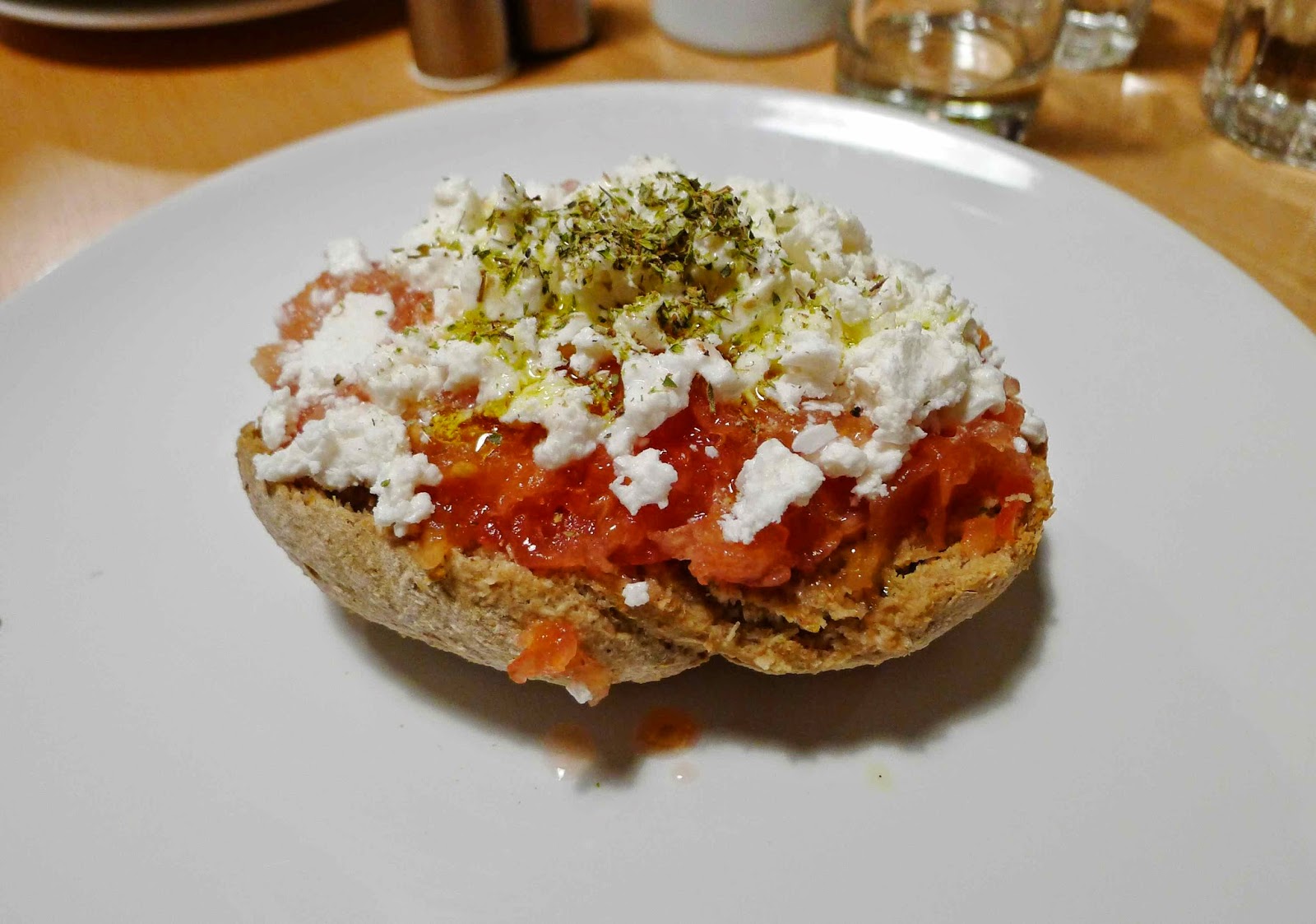 Lastly, grilled feta (£3) was delicious but the least impressive starter. A foil parcel of feta had been baked with tomato, green pepper, oregano, paprika and olive oil. 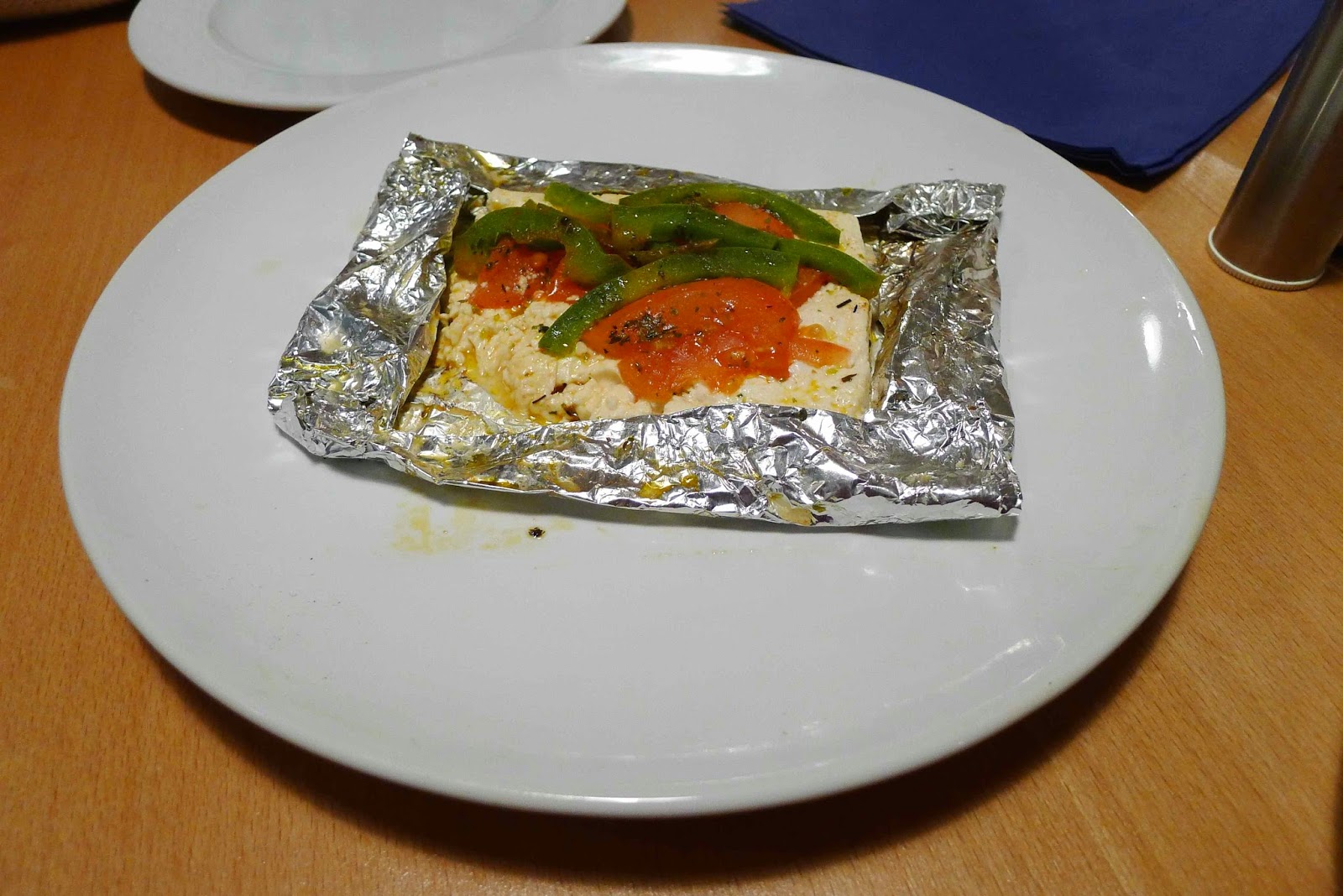 For main, Mrs G and I shared a Hellenic platter (£12). And what a platter it was too, offering a sample of every meat the restaurant has going.

Highlights were slices of crisp and fatty pork gyros (a vertical spit-roasted kebab), tender and herby skewers of chicken souvlaki and fennel-twanged Greek sausages with a good bit of chew. Also on the plate were pork souvlaki and herby Greek burgers with an unusually soft texture. Accompaniments of seriously garlicky tzatziki, more of that excellent pitta and crisp chips were on the nail. 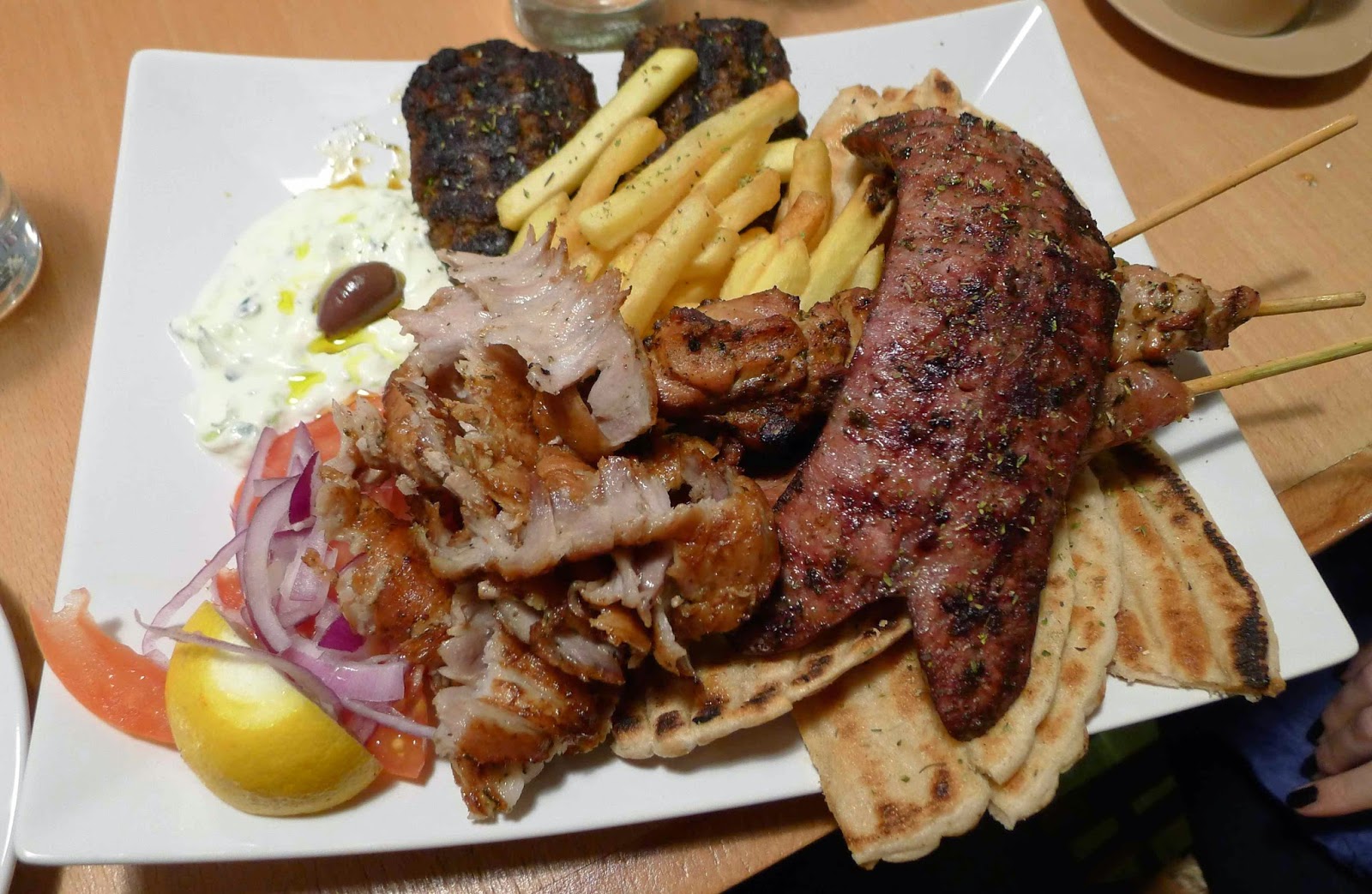 Across the table, a friend ordered a chicken souvlaki wrap (£3.90). A rolled pitta contained tender chicken, tomato, onion, yoghurt and a few chips for good measure. Considerably daintier in size than the Hellenic platter, it would be ideal for a light lunch. 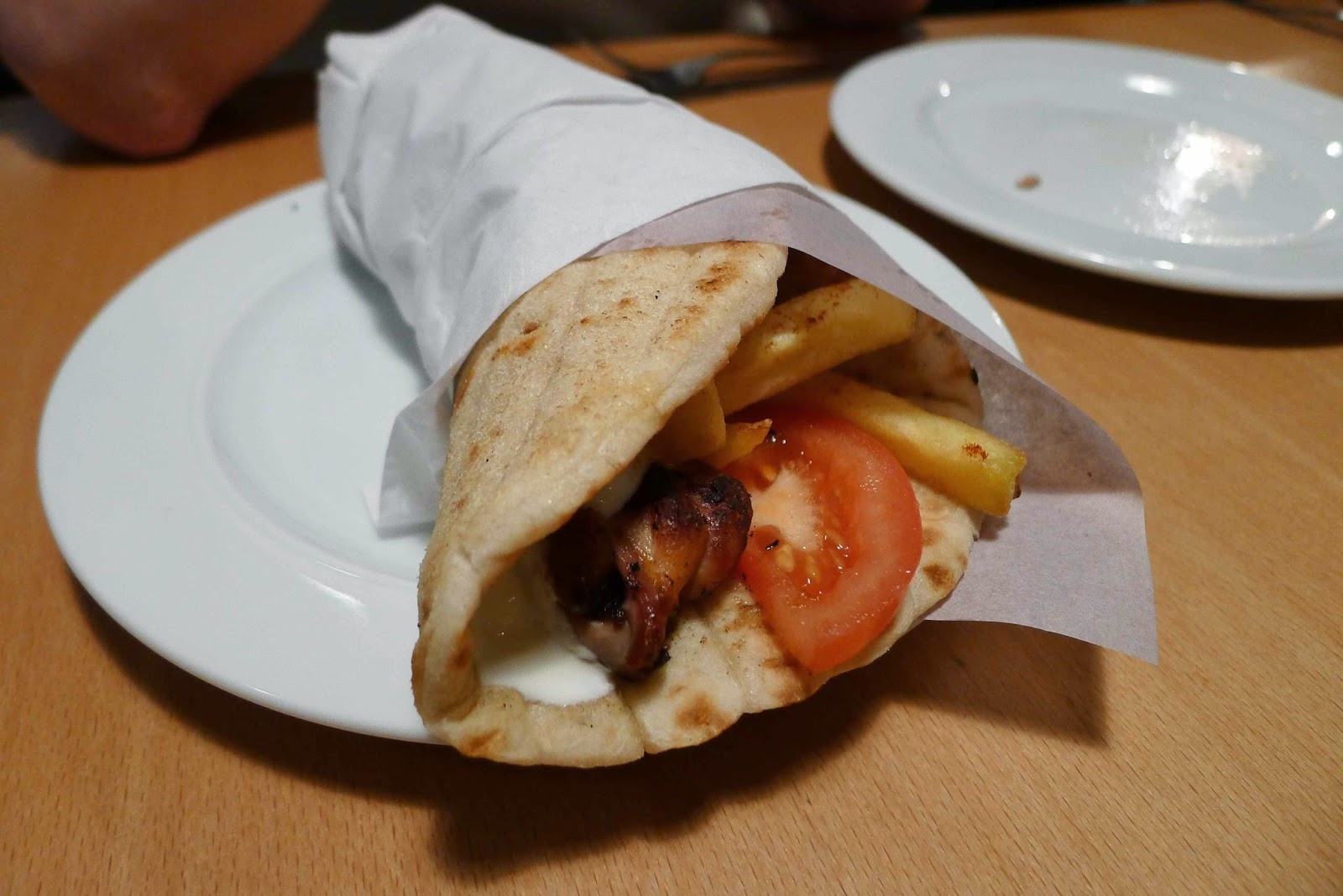 We didn’t enquire about desserts but Mrs G ordered a Greek coffee (£1.70); as strong as a few cans of Red Bull and as thick as treacle it was exactly as expected. 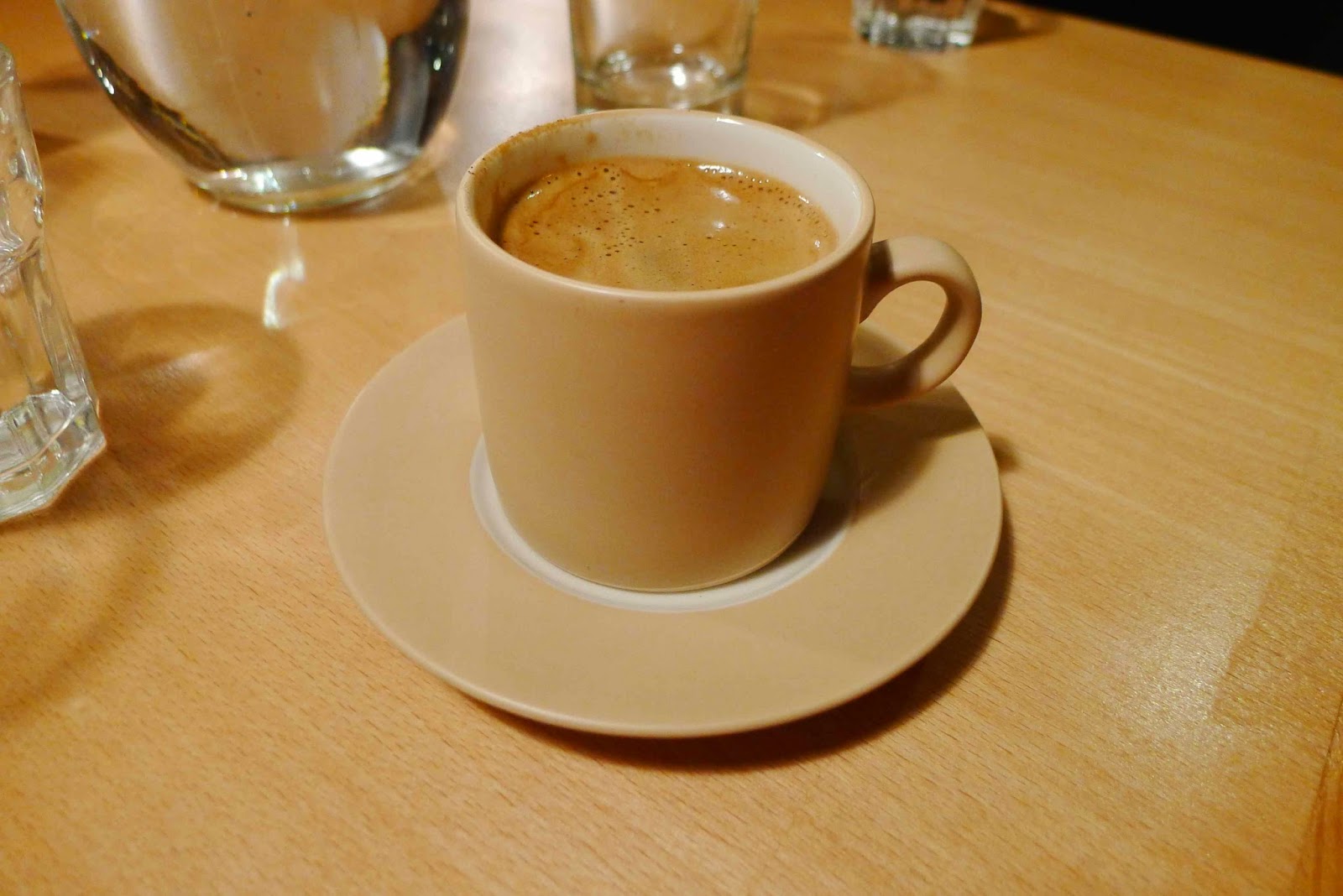 The Hellenic Eatery is a cracking and great value addition to Crwys Road’s increasingly thriving food scene. Our bill for five people including drinks came to £55. Bargain.

The Hellenic Eatery currently doesn't have an alcohol licence so it's bring your own.