Are you in the market for a swanky meal and want to get out of the 'diff?

Well, you’re in luck, because here’s a list of a few very special restaurants, all within an hour’s drive of Cardiff.

Fill up your petrol tank and put on your eating trousers because you’re in for a treat at any of these gaffs.

Restaurant James Sommerin - Penarth sea front is the home to chef James Sommerin’s eponymous restaurant. The stunning looking (and tasting) food more than makes up for the lack of sea view. 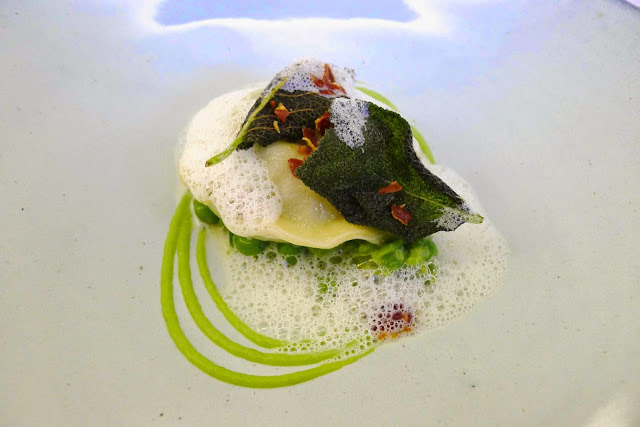 The Whitebrook, Monmouthshire - A restaurant with rooms in the wilds of Monmouthshire, Chef Chris Harrod’s intricate Michelin-starred cooking incorporates a number of foraged ingredients. 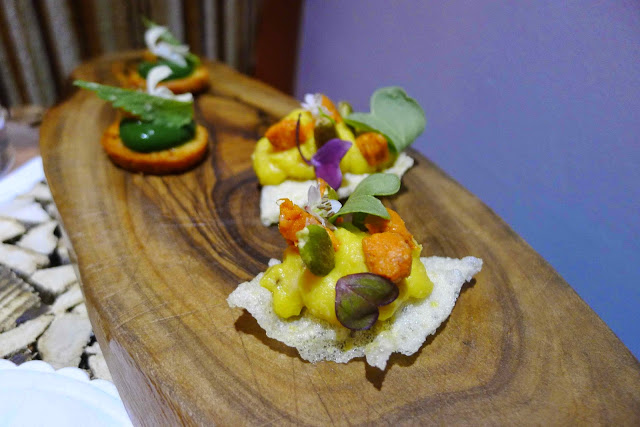 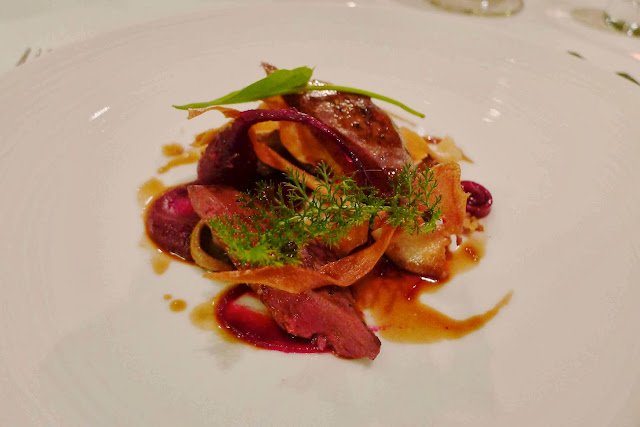 The Hardwick, Abergavenny - Stephen Terry was awarded his first Michelin star at the age of 25. However, he left the pomp of fine dining behind to open the Hardwick which serves a menu of down to earth, meaty, comfort food. 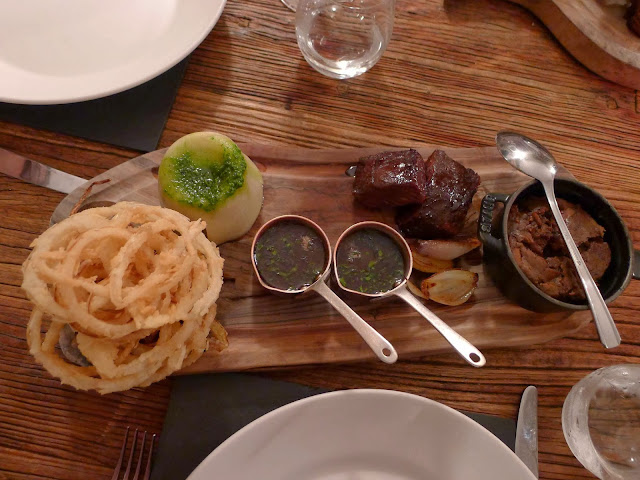 Hare & Hounds, Aberthin near Cowbridge - Chef Tom Watts-Jones recently returned from London, where he trained at the legendary St John restaurant. The £45 tasting menu, with dishes including John Dory in lobster sauce, is one of the tastiest and best value meals I’ve eaten this year. 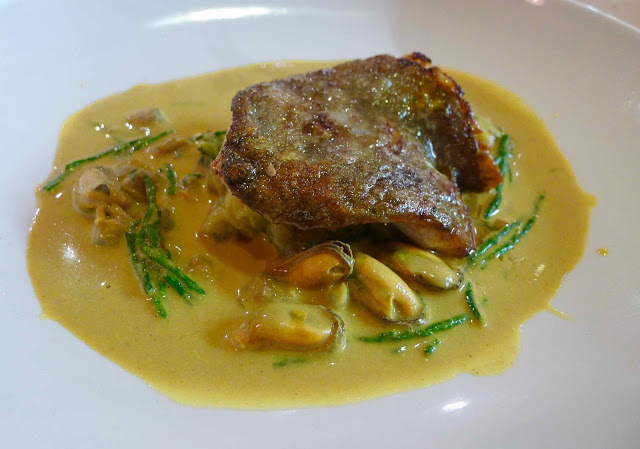 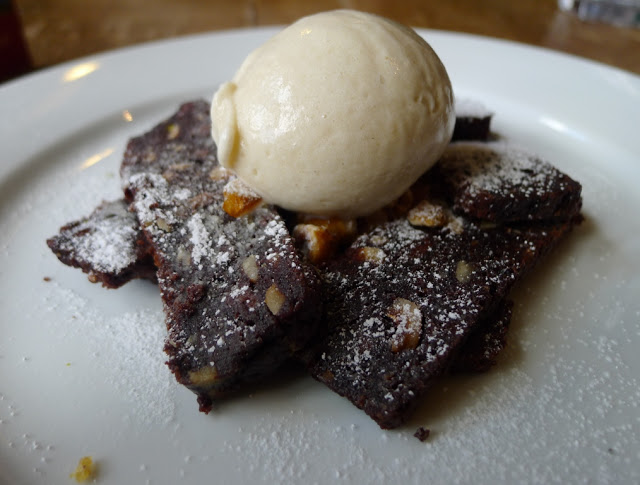 The Great House, Laleston - There’s some tasty cooking going on at this hotel restaurant close to Bridgend. Tommy Heaney, the former head chef of Bar 44 Tapas, is serving delicious dishes which include pork belly with slow-cooked pork and pork shoulder croquette. 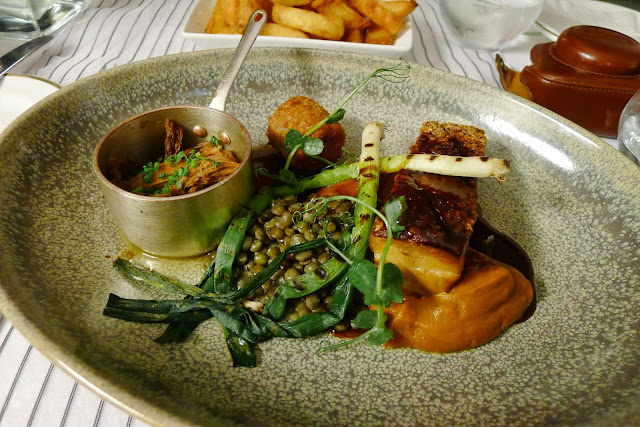 The Walnut Tree, Abergavenny - Elder statesman of British cooking Shaun Hill’s Michelin-starred food is all about the flavour without any of the gimmicks. I like this restaurant so much that it’s where I proposed to Mrs G.