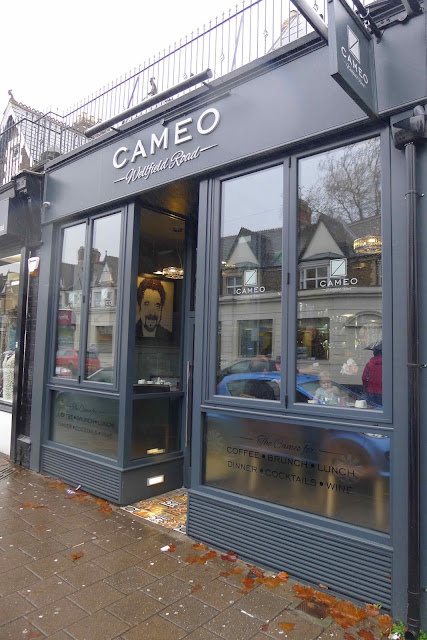 I haven’t eaten breakfast out in ages. A fry-up just doesn’t go hand in hand with sunny skies.

However, as the weather has started to turn I’ve begun to feel the need to add an extra layer of insulation for the winter months.

The Cameo Club on Wellfield Road is the younger sibling of the Pontcanna venue of the same name. They’re both swanky boozers where you can see and be seen, and take in a characterful selection of portraiture of Welsh celebrities adorning the walls. 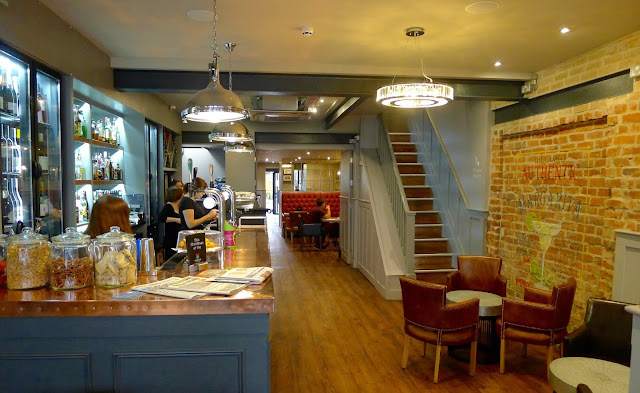 Both also serve breakfast, lunch and dinner (about which I’d heard good things). On a dreary Saturday we decided to check out their breakfast. 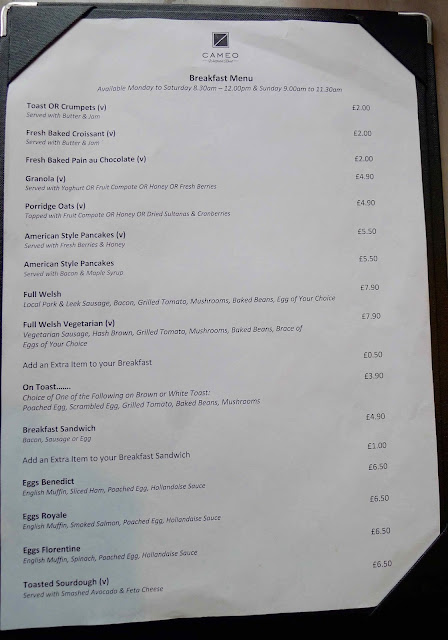 Alarm bells immediately rang as our table was covered in sticky pint glass stains from the excesses of the night before. It wasn't until just before the arrival of our food that the friendly waitress offered to give the table a wipe. 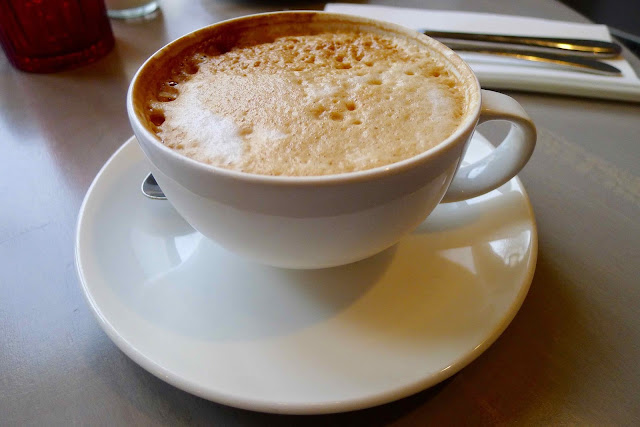 However, both breakfasts were pretty poor.

My full Welsh (£7.90) was made using quality ingredients but let down by the cooking. Thick cut bacon and pork & leek sausages were both overcooked and consequently dry whilst scrambled egg was lacking in seasoning. A hash brown, single slice of toast, grilled tomato & mushroom and pot of beans were all fine. But, what was a handful of undressed leaves doing on a cooked breakfast? 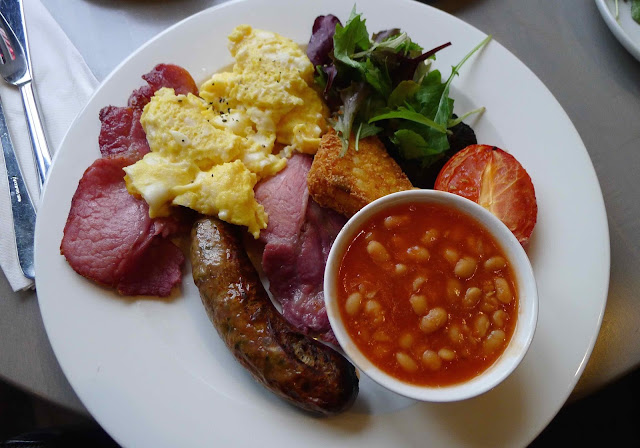 Eggs Royale was worse (£6.50). A generous quantity of flabby, fridge cold smoked salmon was served on a tepid chewy muffin with good poached eggs and hollandaise which was far too acidic. Again, I don’t know why there were salad leaves on the plate. 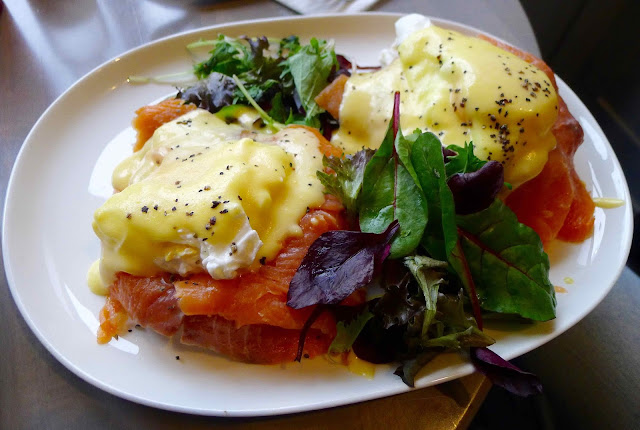 Brunch at Cameo was disappointing. I’d certainly recommend a visit for a beer and a cocktail but their breakfasts not so much.