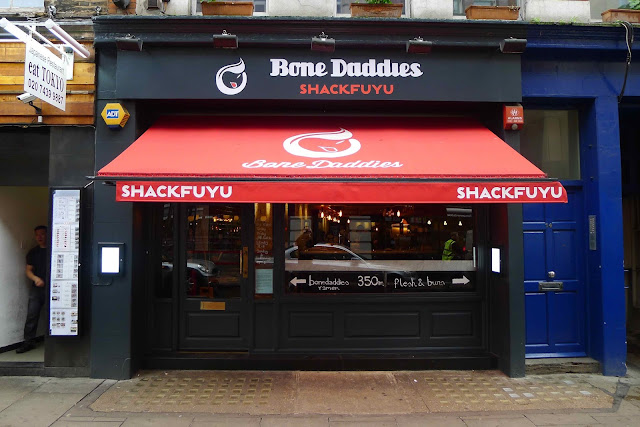 When I've got a hankering for comfort food, it isn’t Japanese cooking which normally springs to mind.

Sushi, sashimi and soba are just… well… too healthy. 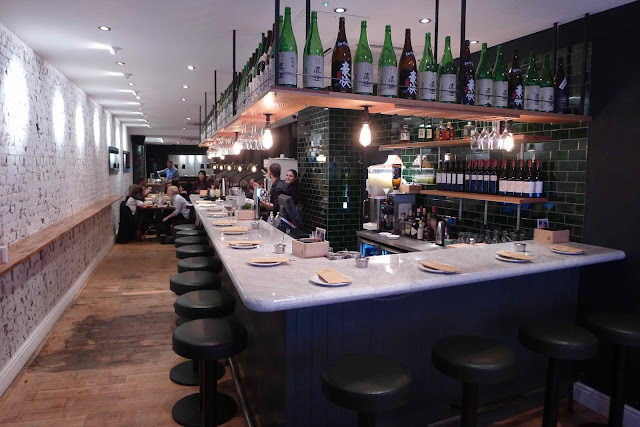 Owned by Bone Daddies (I’m a fan of their ramen bar and sibling Flesh and Buns), Shackfuyu popped up temporarily in Soho last year and stuck around for good.

A groaning bucket of gloriously sticky and spicy Korean wings (£5.90) were crisp of skin and tender of flesh with a light nuttiness from a scattering of sesame seeds. I went through half a dozen napkins in order to get the glaze off my fingers. 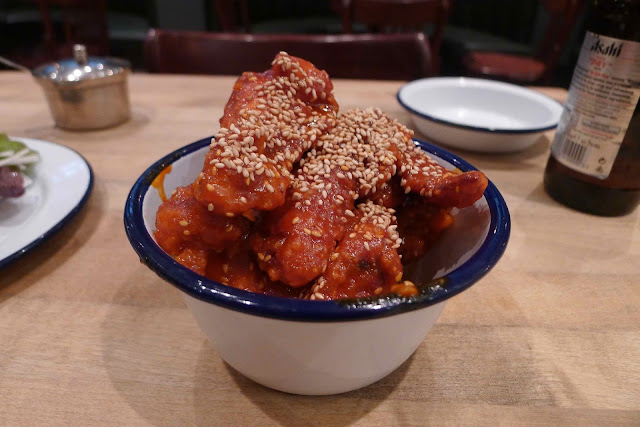 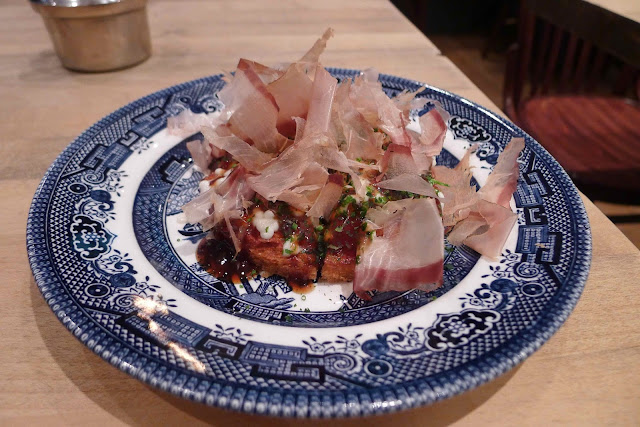 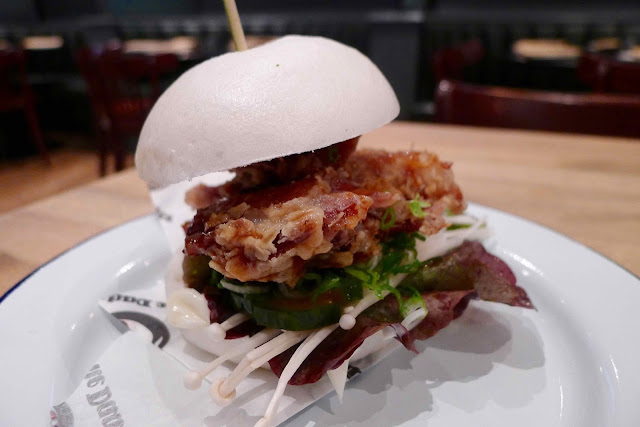 A golden, light and buttery slab of sweetened fried bread was topped with sweet soy-based kinako powder and joined by a mountainous swirl of matcha soft serve ice cream. This is the kind of dessert which is made for sharing - however, as I was dining on my own, I had to shoulder the burden myself. 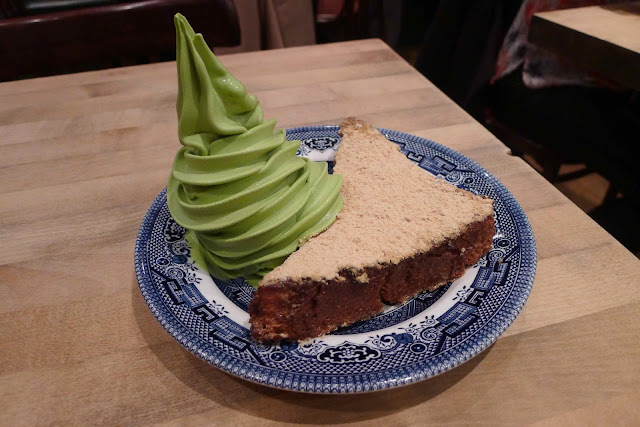 Lunch at Shackfuyu was lush and they also take reservations - seemingly a rarity for places I want to visit in central London. Highly recommended.