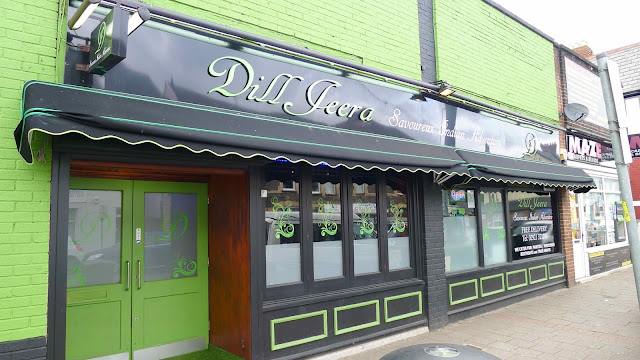 Dill Jeera, located in the suburb of Llandaff North, is one of a number of Cardiff Indian restaurants which are heavily influenced by Purple Poppadom and Mint and Mustard.

The chef and owner, Sundaramoorthy Krishnasam has previously worked in both restaurants, the food is a high-end take on southern Indian cuisine with a few other influences thrown in, and a few of the dishes are very very familiar.

It’s most certainly not a bad thing, in fact it’s fantastic that Cardiff has so many Indian eateries which steer away from the uninspired path of onion bhajis and chicken tikka masalas. 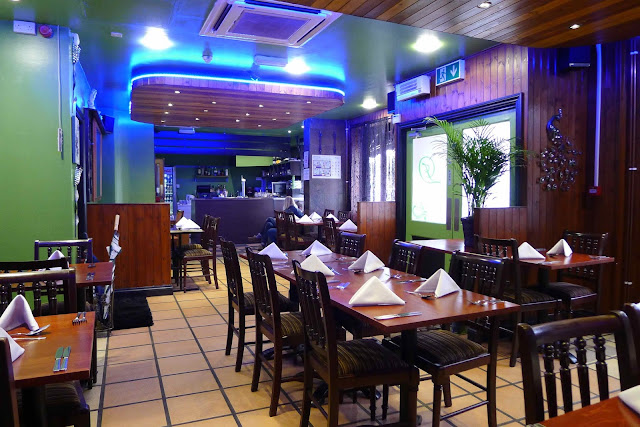 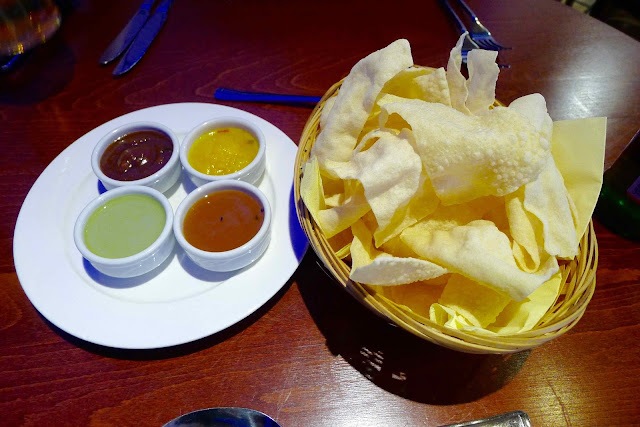 Tender, perfectly pink lamb chops (£7) were coated in a potently spiced crust. I picked every last scrap from the bones. However, a pedestrian mustard vinaigrette coating the side salad felt like a missed opportunity. 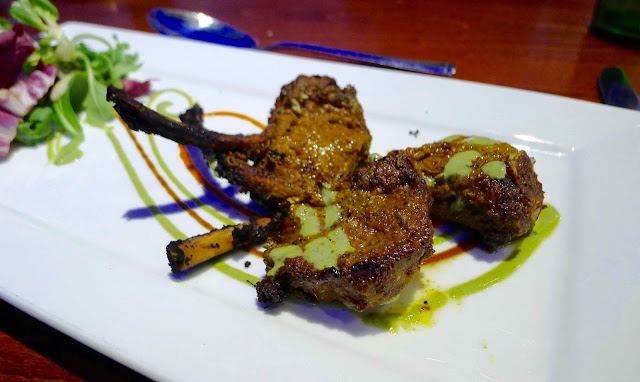 A trio of soft, flame-licked paneer pieces (£4.75) were delicately sweet and fragranced with saffron. 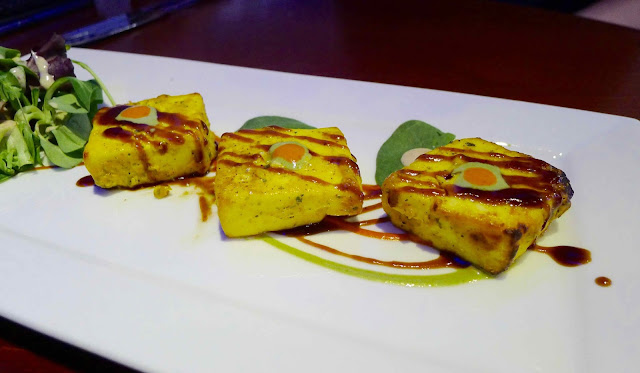 Onto mains, and a Karuveppilai chicken curry (£9) saw plenty of tender meat in a sauce fragranced with curry leaf, coconut and chilli. It was a good dish but the spicing lacked a little complexity. 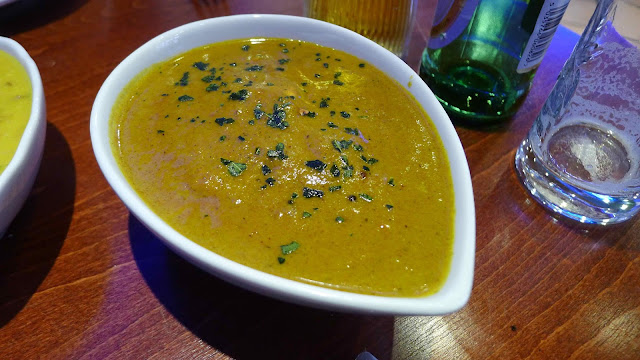 In contrast, there was a huge depth of flavour to a Malabar fish curry (£10.99). Meaty swordfish was bathed in a sauce heady with coconut, curry leaf, ginger, slightly sour kokum and chilli. 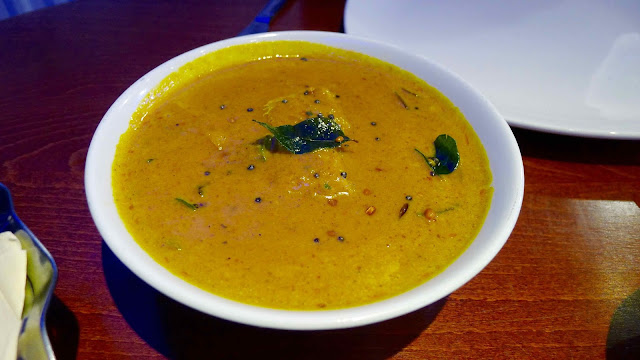 A side of paragi parrapu curry (£4) was on the nail - the fragrant lentil dhal was flecked with pieces of butternut squash. 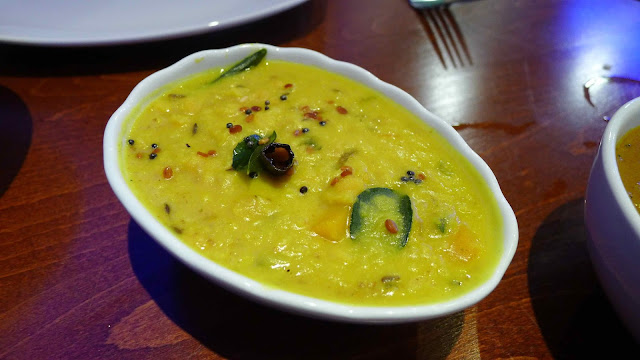 A peshawari naan (£2.50) was as good as they get - crisp, soft and stuffed with a not too sweet nut paste. 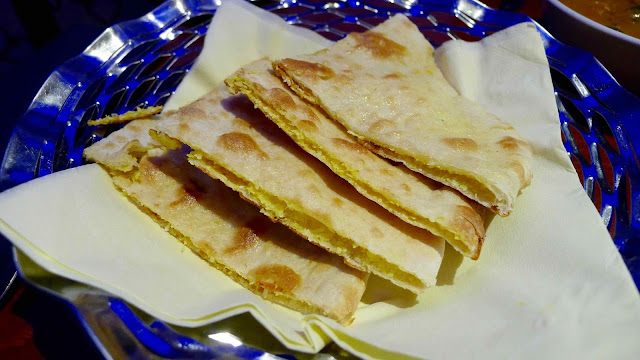 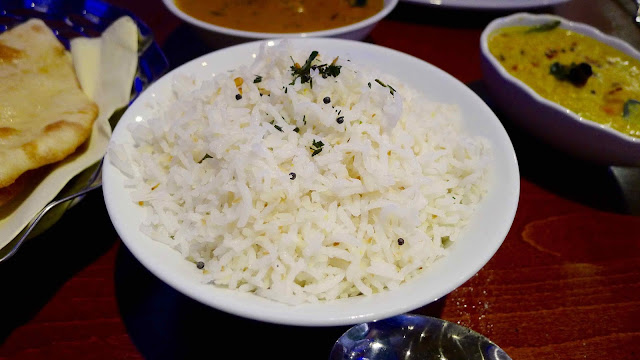 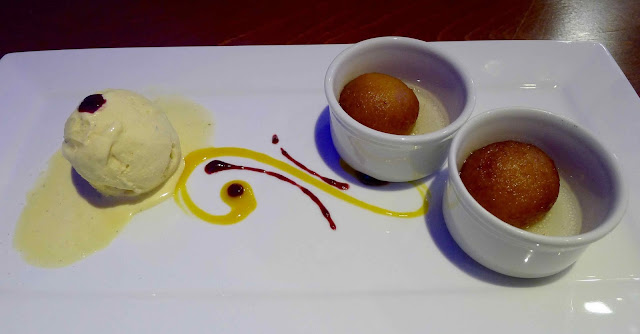 Honey infused pineapple (£4.50) was balanced by a lick of smoke from the tandoor oven. It’s a dish familiar from the menu of Purple Poppadom and Mint and Mustard but it’s an absolute beauty. 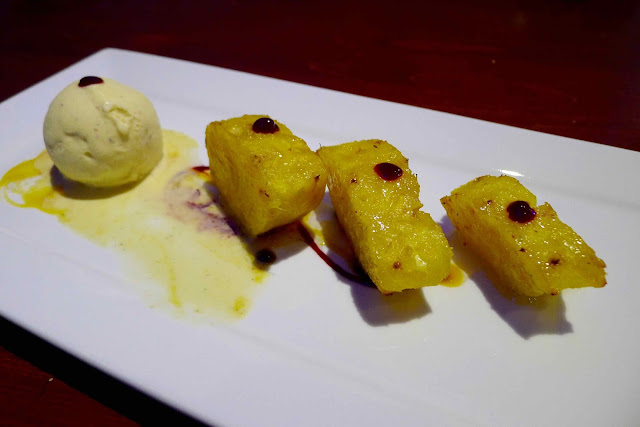 We had a lovely meal at Dill Jeera and I’d be chuffed if I was able to call it my local curry house. There’s also a friendly family feel to the place as we were enthusiastically served by the chef’s daughter.

It’s worth noting that when we visited Dill Jeera they were getting ready for a menu switchover. As such a number of items were unavailable - perhaps their new menu will be a little more concise as the current selection is slightly too expansive.