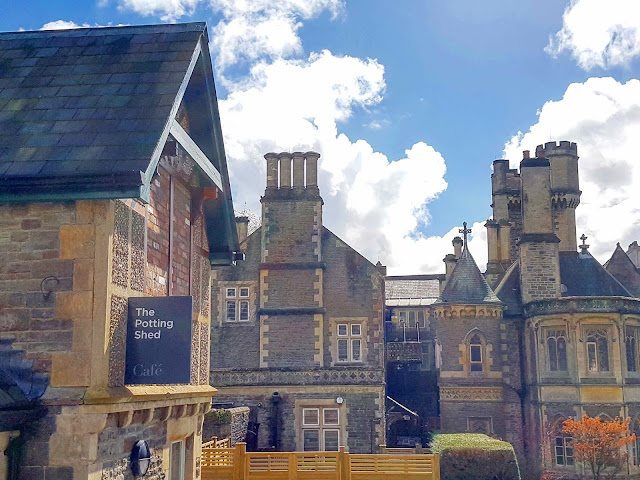 A sunny spring lunch time in Cardiff, where to go?

Somewhere that I can go for a five minute walk to provide an excuse for a bite to eat, of course. 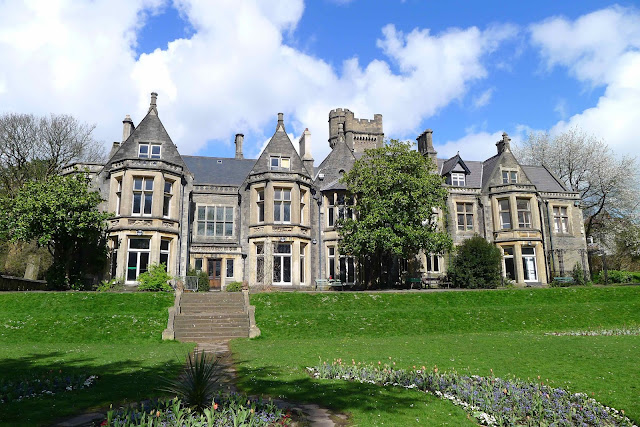 Insole Court, located between Llandaff and Ely, is a 19th Century Gothic Revival mansion built by James Insole, the son of a wealthy colliery owner. Over the years, the property has spent time as air raid precautions HQ, residential flats and a community centre, before falling into such a state of disrepair that it closed in 2006. 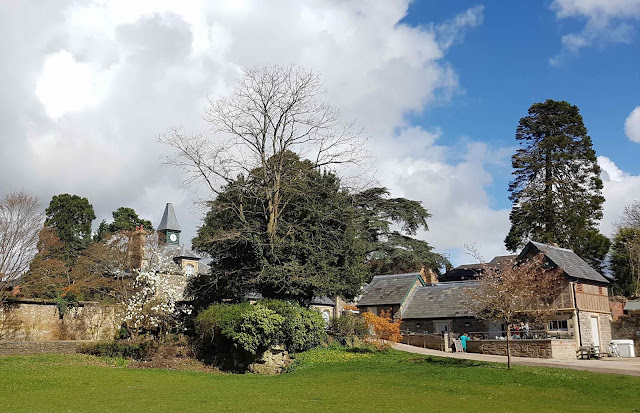 In 2012, ownership was transferred from Cardiff Council to Insole Court Trust and with funding from the Big Lottery Fund and Cadw, amongst others, the first phase of restoration was completed in 2016.

There’s work still to be done on the interior of the house before it opens to the public this summer but we had a nice walk around the compact and pretty gardens.

I was really there for the food though.

The Potting Shed cafe, unsurprisingly located in a restored potting shed, is open seven days a week and serves brunches, lunches and afternoon teas. The menu dodges the standard cafe cliches with dishes such as sun-dried tomato and roasted walnut pesto sandwiches and lamb kofta tagine with pomegranate couscous. 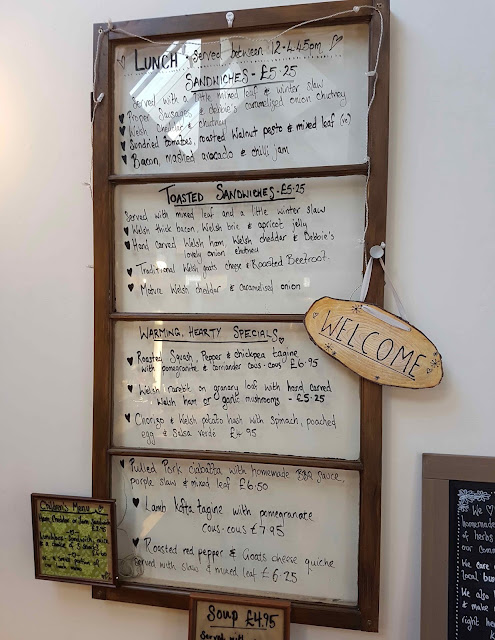 I ordered the Welsh rarebit with hand carved ham (£5.25). A thick wadge of granary toast was piled high with crisp pieces of salty and tender ham and a golden ooze of a cheesy and subtly mustardy rarebit. Accompanying red cabbage coleslaw was delicately creamy whilst mixed leaves were well dressed. 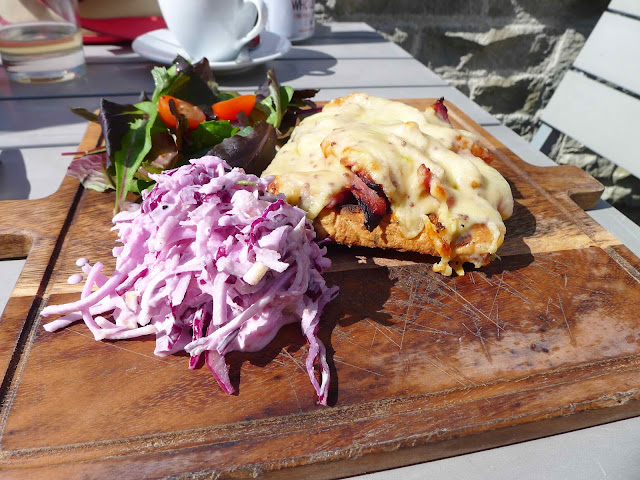 Mrs G ordered the chorizo hash (£4.95). A golden crusted, tender potato cake was flecked with pieces of chorizo and topped with a perfectly runny poached egg. A vibrantly herby salsa verde and grilled cherry tomatoes brought freshness to the plate. 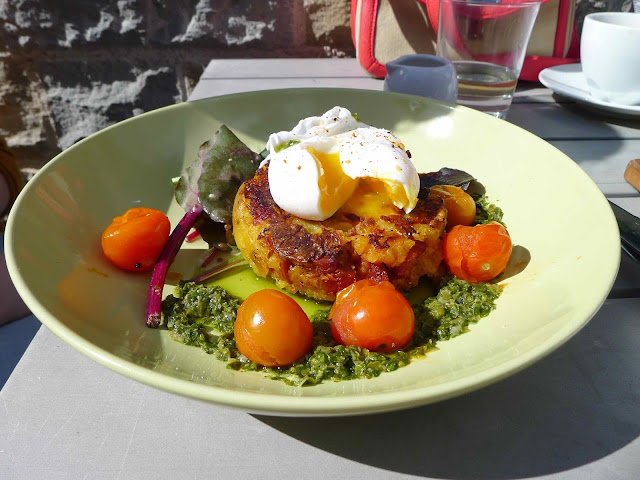 Cakes were decent but not as strong as the mains.

A lemon drizzle cake (£2.50) packed a good hit of citrus but was a touch dry. 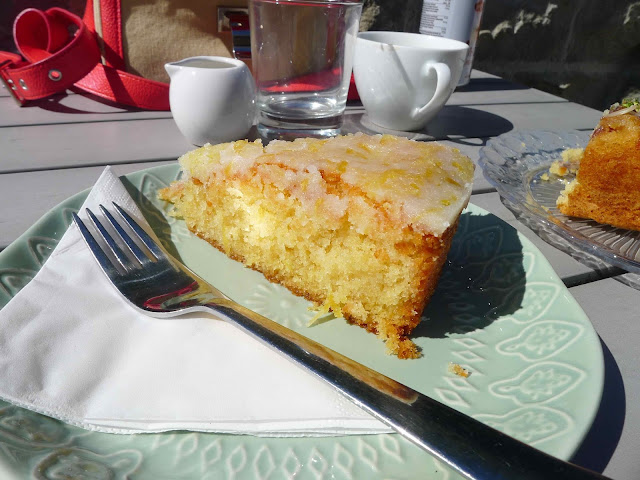 Raspberry, plum and almond cake (£2.50) was almost bang on with its combination of soft fruits and crunchy nuts and seeds. But, a slightly bitter note lurked in the background - I think perhaps from the plums. 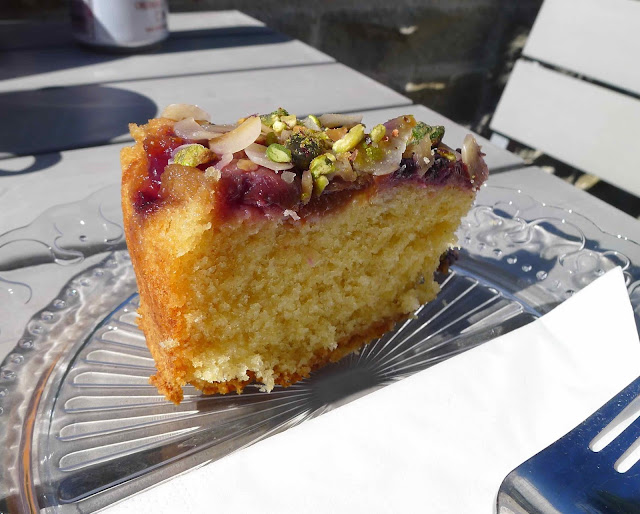 We had a very tasty and good value lunch at the Potting Shed. Judging by the full house when we visited on a Saturday lunchtime, it’s already a big hit.