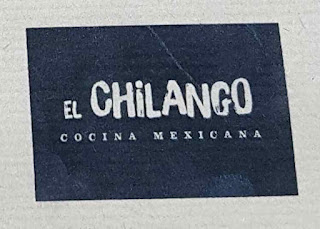 I crave Mexican food during the balmy summer months - the light, fresh and citrusy flavours are a perfect pairing with an ice cold beer.

El Chilango are one of the newest additions to the Cardiff street food scene. They regularly ply their trade at Roath Market on a Saturday, Riverside Market on a Sunday and they’ve recently started doing kitchen take overs at the brilliant Small Bar in the city centre.


Ricardo the man behind El Chilango has a serious CV. He trained at one of Mexico City’s top cookery schools before spending four and a half years at Michelin-starred restaurants in Barcelona. With experience like that you know you're going to be in safe hands.

We dined al fresco at Small Bar during a recent three night stint. The menu was reassuringly compact with just four dishes. So, of course we ordered the lot. 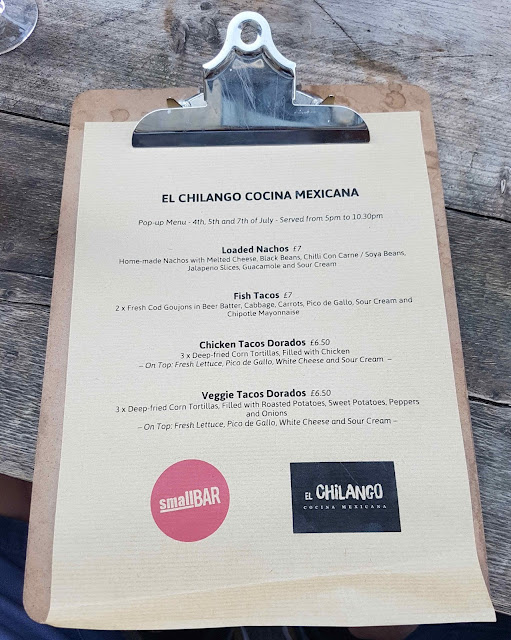 Loaded nachos (£7) comprised of grease-free and corny home-made nachos topped with a well-balanced combination of melted cheese, tender black beans, chilli con carne, fiery jalapenos, light and citrusy guacamole and sour cream. Whilst so many plates of nachos are a heavy handed muddle of flavours, everything on this plate brought something to the party. 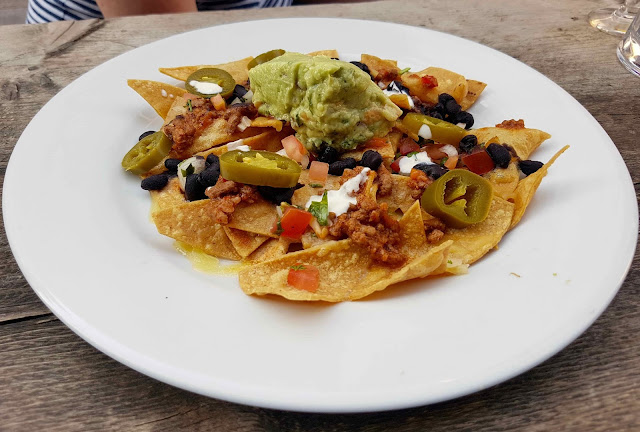 Fish tacos (£7) saw golden flaky beer-battered cod on soft tortillas accompanied by smoky chipotle mayo, fresh pico de gallo (a salsa made from tomato, onion and coriander) and crisp cabbage. A squeeze of lime and a drizzle of citrusy green and fiery red salsas completed the dish. The funk of raw cabbage was the only element I wasn’t completely sold on - perhaps it would have benefited from a dressing. 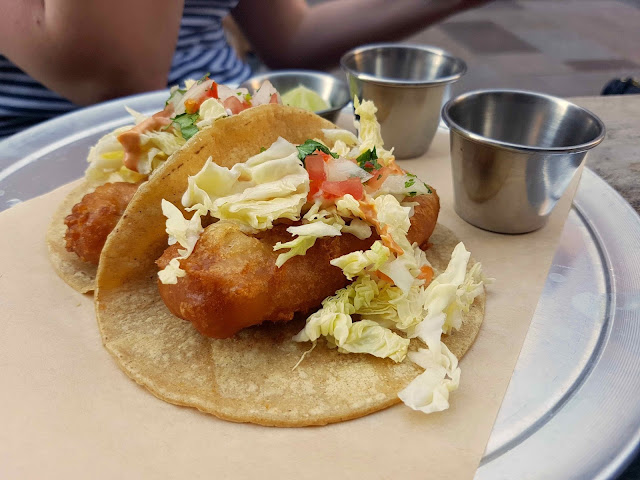 Tacos dorados (£6.50) were my pick of the meal - crisp cylindrical corn tortillas were filled with yielding shredded chicken and piled high with fresh lettuce, pico de gallo, tangy crumbled cheese and sour cream. A drizzle of the salsas and squeeze of lime added an extra dimension. 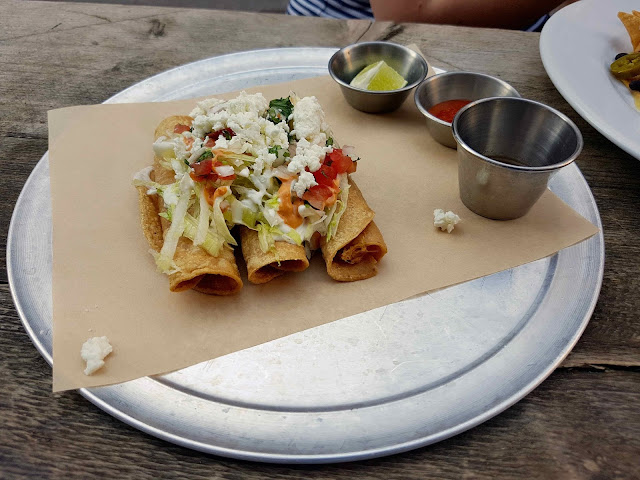 The veggie version (£6.50) were just as good - filled with a mix of soft sweet potatoes, peppers and onions. 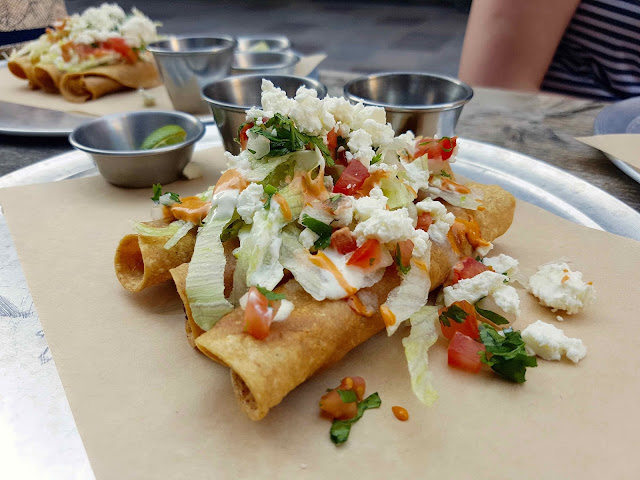 We had a very good meal from El Chilango. And, it was made all the more enjoyable washed down with a killer selection of beers from Small Bar. Gorgeously tart Running Beer from Mills Brewing was my pick of the night. 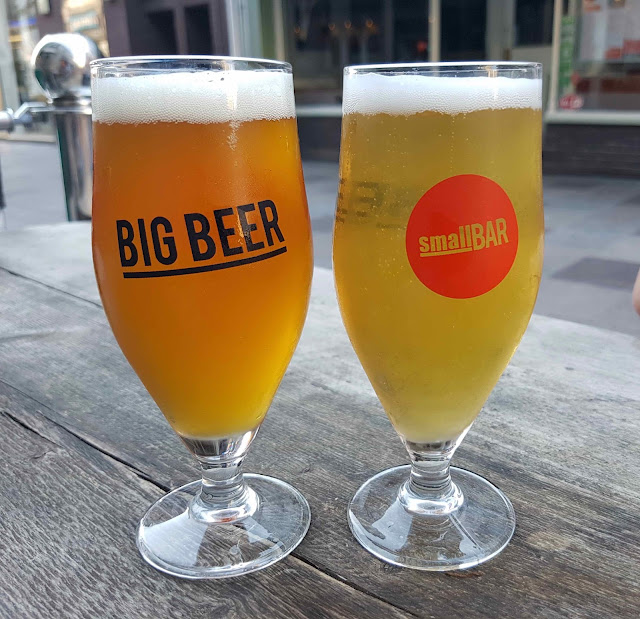 We’ve also visited El Chilango for Saturday brunch at Roath Market where we had the chilaquiles verdes (£6). The homemade tortillas topped with salsa verde, fragrant refried beans, cheese, sour cream and an oozy egg were a lovely antidote to a heavy night. 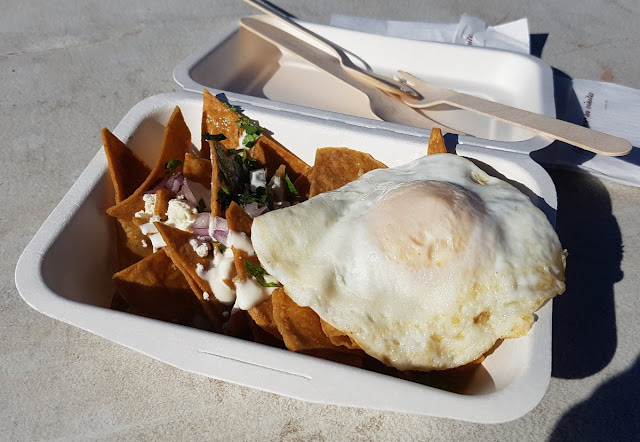 El Chilango are a refreshing addition to Cardiff’s food scene. I can’t wait to see what else Ricardo has up his sleeve.