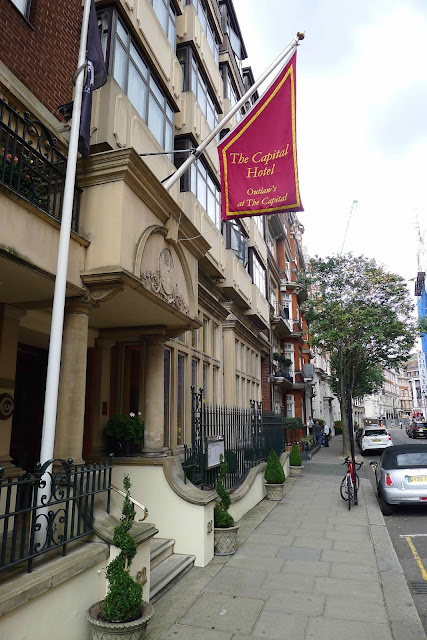 How do you decide if a meal is good value for money?

A mystery meat burger might set you back a couple of quid. But, if it tastes worse than a sweaty plimsole then you’re clearly not getting much bang for your buck.

Similarly, sous vide fimble fowl served with crumpetty tree puree might get your pulse racing. But, if you still have to reach for the box of cornflakes when you get home then something’s amiss.

This brings me to Outlaw’s at the Capital, one of the best value meals I’ve eaten in 2017. For £33 I had a heroically good Michelin-starred meal that filled me to the brim. 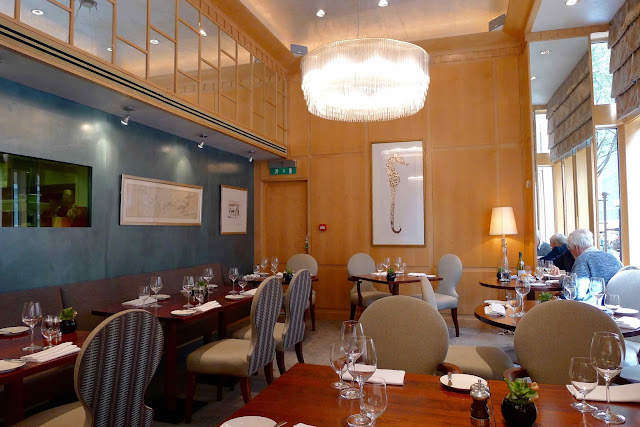 Nathan Outlaw’s eponymous fish restaurant in Cornwall has recently been named the best restaurant in the UK in the Good Food Guide 2018. The London outpost, located in the swish Capital Hotel in Knightsbridge, is headed up by Chef Tom Brown, a standout contestant on this year’s Great British Menu.

I went for the cheapest option. 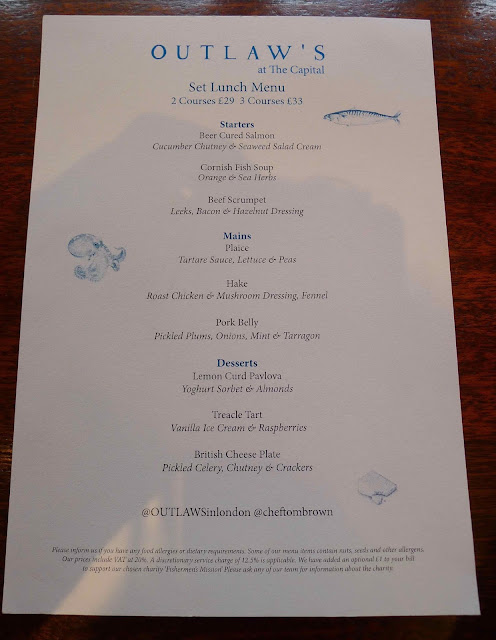 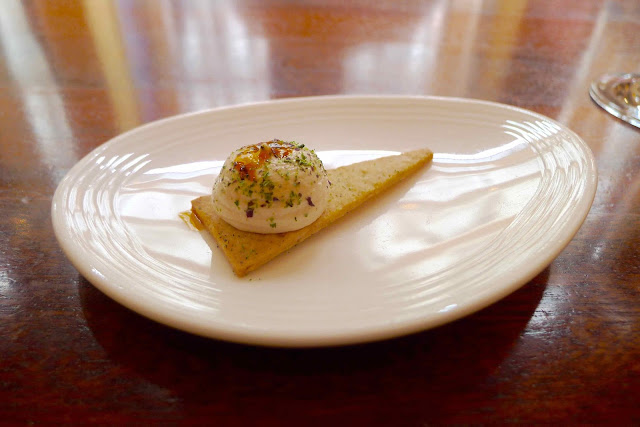 Bread is baked daily by Nathan Outlaw’s father Clive; cooking talent clearly runs in the family. A pair of warm, crisp rolls included a malty Doom Bar type and an intense and fragrant cheese and rosemary flavour. I was offered a second round of bread and I of course accepted. 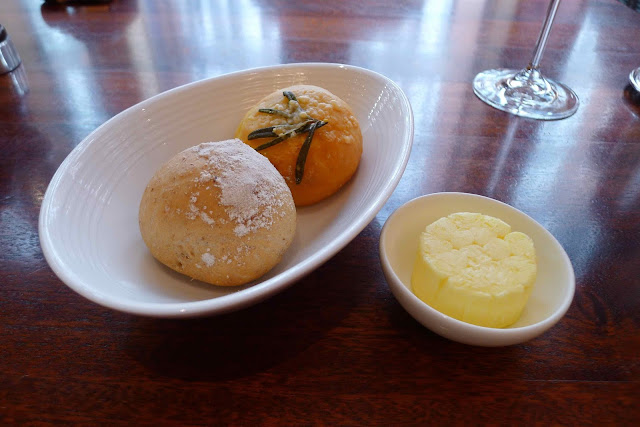 You can judge a fish restaurant by the quality of its fish soup. Outlaw’s was brilliant. A vivid terracotta colour with a deep fish flavour from its gurnard base was balanced by refreshing slices of orange. A perfectly cooked fillet of cod sat in the middle. 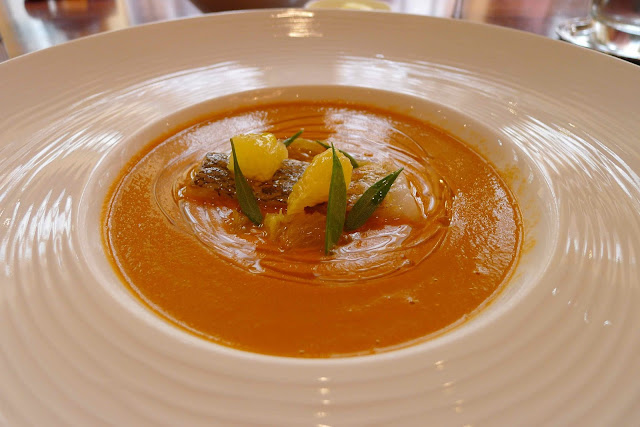 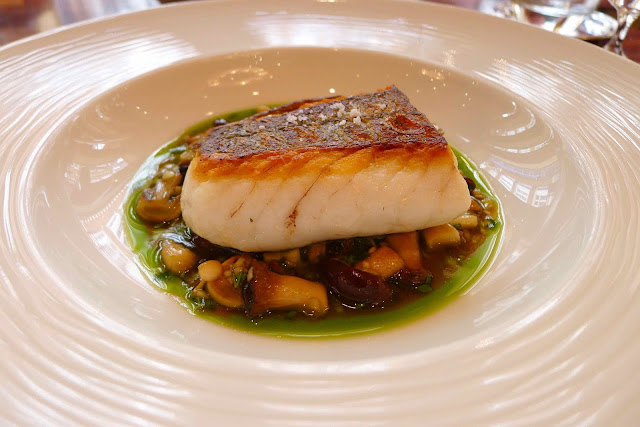 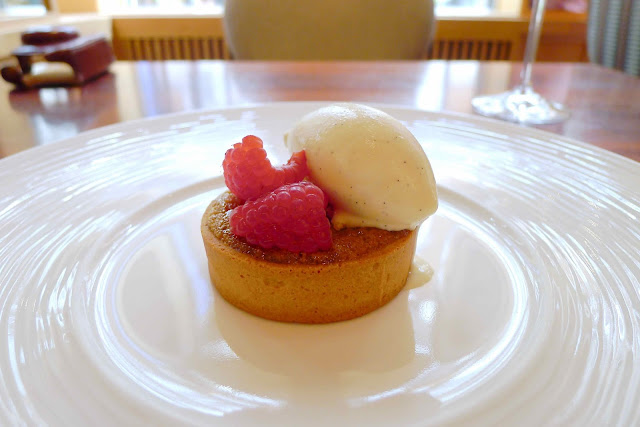 Accompanying the bill was a tasty mini ginger biscuit and clotted cream sandwich and a piece of chocolate and sea salt fudge. 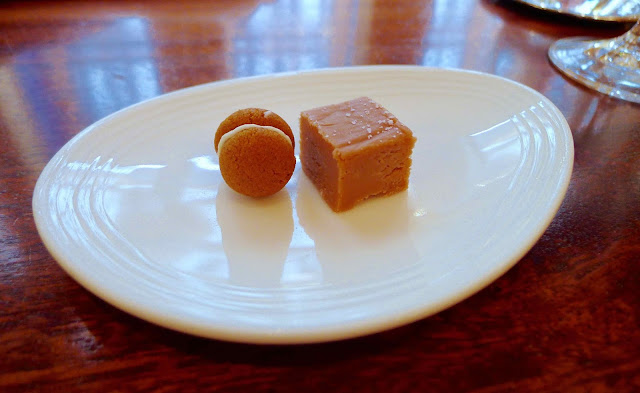 My lunch at Outlaw’s was absolutely first rate. The fish cookery was as good as it gets and at £33 it was seriously good value for money too. I highly recommend it.