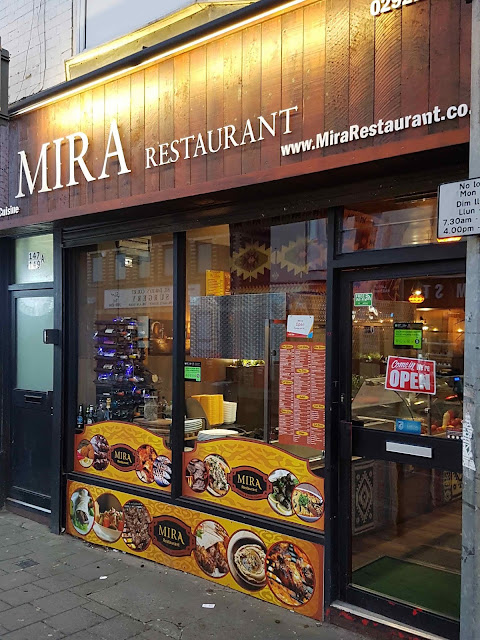 Another day, another kebab.

Doner cha wish your blog was hot like me?

With the number of doners and koftes I’ve eaten and reviewed on this blog over the years, perhaps my blog should have a kebab related strap line.

Or maybe I should just rename the blog Gourmet Gyro? 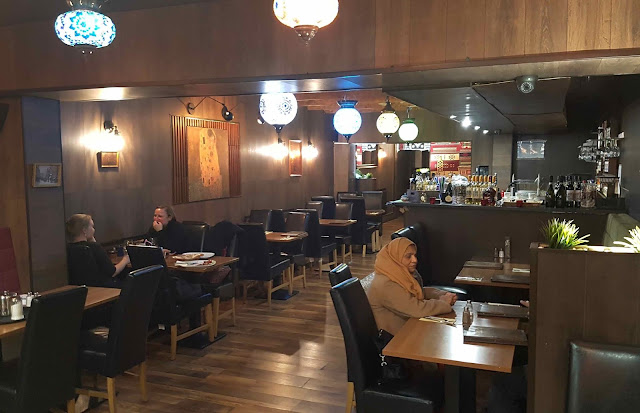 Mira, a Turkish and Syrian restaurant, opened on Cowbridge Road East around nine months ago on the former site of Outback Grill (I think… it’s the only explanation I can fathom for there being boomerangs on the wall).

A charcoal grill (ocakbasi) with a heavy duty ventilation system dominates the entrance of the restaurant. It’s a good sign that they’re serious about cooking meat.

The menu consists of mezze and grills alongside a few less expected dishes such as lasagne and fajitas.

Mira are one of Cardiff’s few middle Eastern restaurants which serve alcohol. So, I happily knocked back a couple of bottles of Efes (£3). 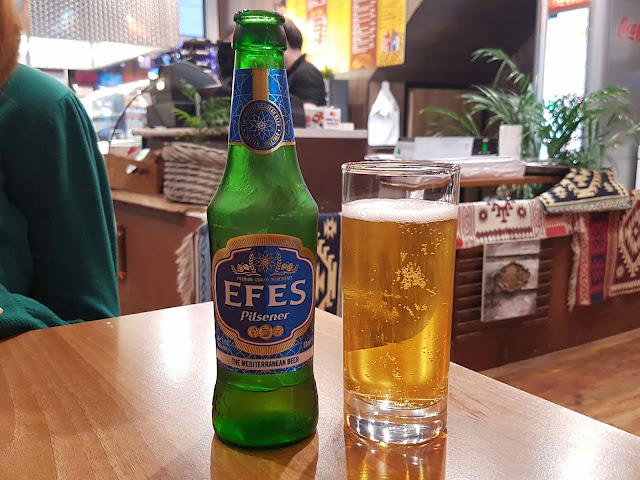 Thick baba ghanoush (£4.25) contained good-sized chunks of aubergine and a good hit of nutty tahini. But it lacked a lick of smoke from charring the aubergine - one of my favourite features of this dish. 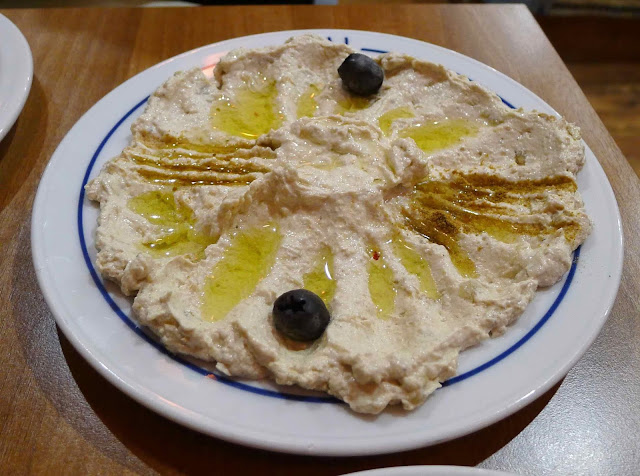 Delicious light filo pastry borek cigars (£3.95) were filled with a tangy and rich ooze of melted feta flecked with herbs. 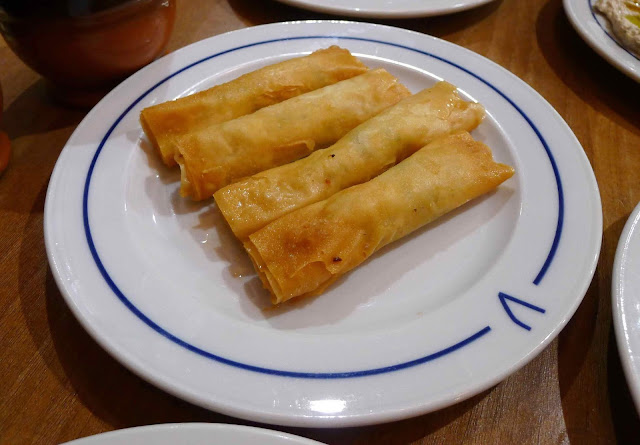 Warm Turkish pide bread was topped with sesame and nigella seeds. However, half of the pieces were fresh and half were on the stale-side. 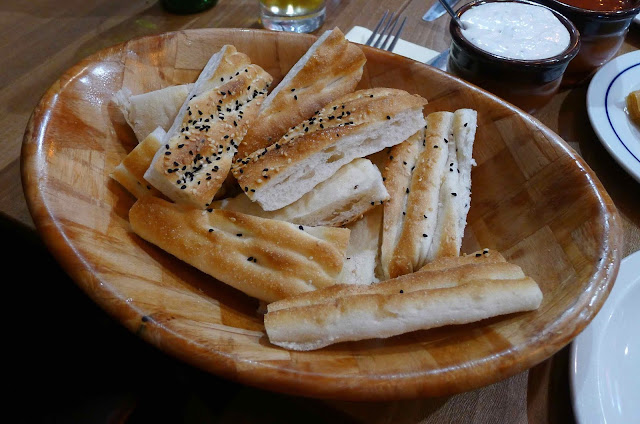 Complimentary hummus was thick textured with a good hum of garlic. 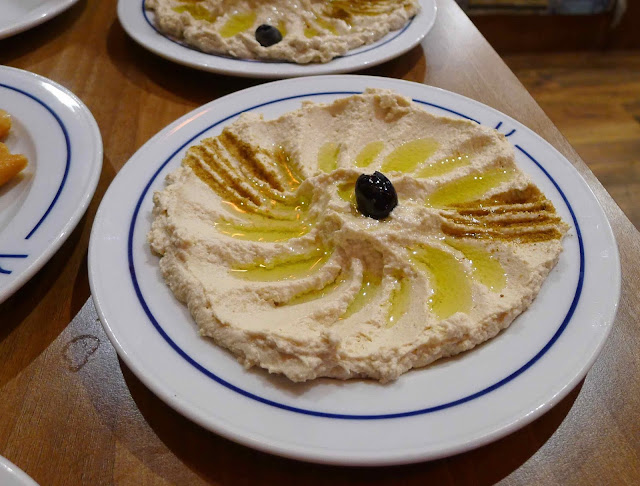 Mains were both very tasty - all the meats were tender and licked with smoke from the charcoal grill.

A mixed lamb kebab (£9.50) combined well-minted kofte, juicy pieces of shish and a flavoursome rib (which was a little light on meat). The meaty trio was joined by buttery and fluffy rice and a perky side salad topped with dried herbs and citrusy red cabbage. 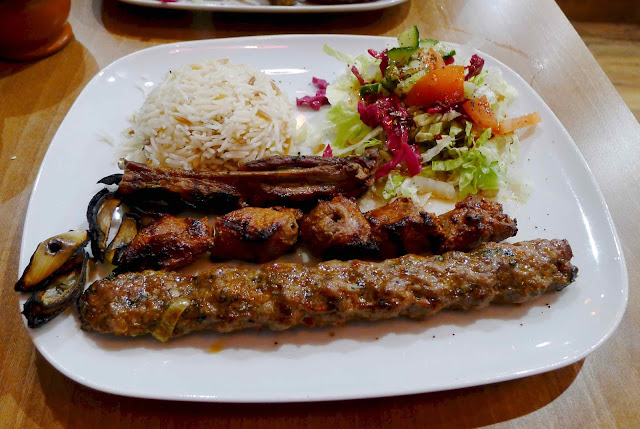 A mixed chicken kebab (£10.95) comprised of nicely marinated chicken shish, herby chicken kofte and deliciously crisp and juicy wings. Mrs G subbed her rice for a double side salad in a token nod towards calorific restraint. The only baffling element of the dish was an inedibly cremated onion. 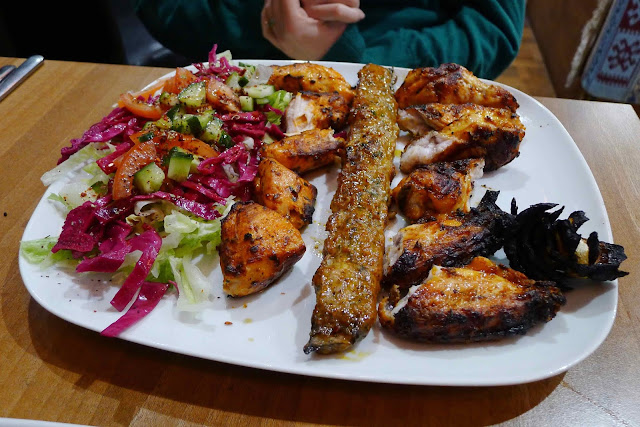 Accompanying the mains were generous bowls of sweet and fiery chilli sauce and thick and garlicky yoghurt. 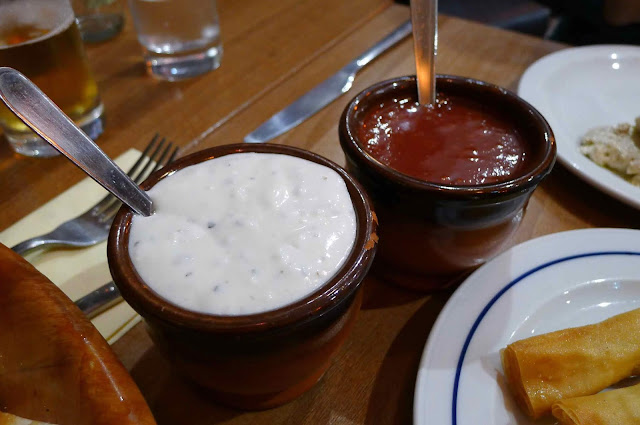 Forgoing dessert after the meat-fest, complimentary nut-studded pieces of Turkish delight were a delicious end to the meal. 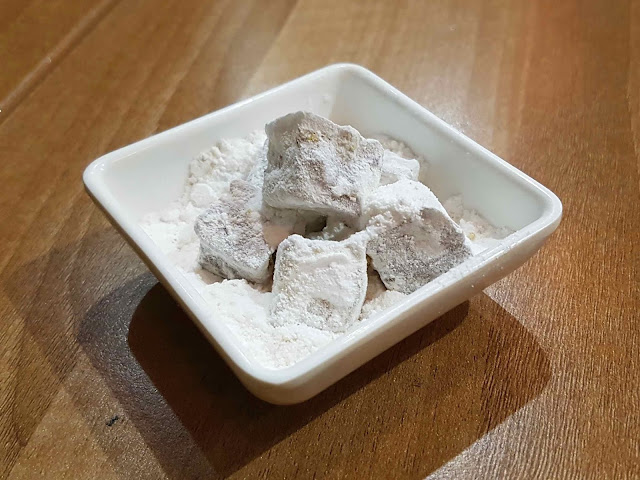 We had a very tasty and good value but not faultless meal at Mira. If you’re looking for a good mixed grill and a few beers in Canton then it’s worth checking out. 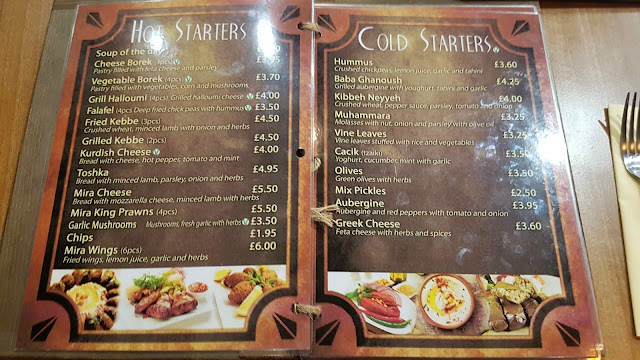 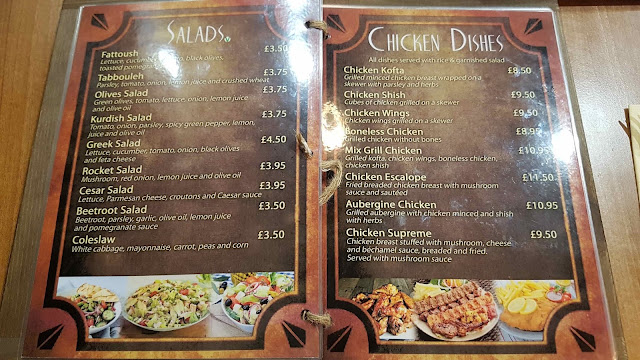 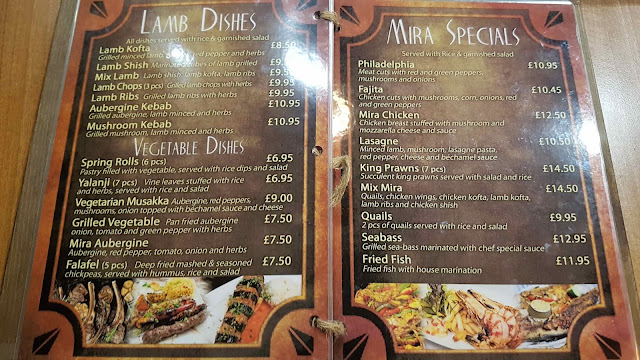