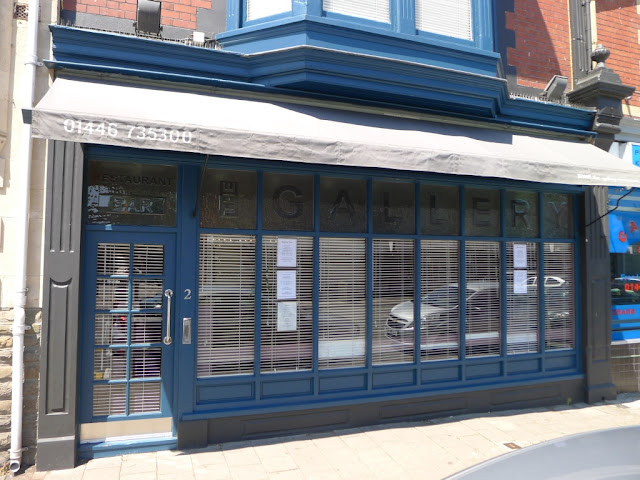 Last Sunday, Mrs G and I caught the train to Barry. Unlike the hordes of families and students in our carriage heading to the beach, we were armed with neither bucket and spade nor a box of warm Carling.

We were equipped only with our appetites...

The Gallery is one of the most exciting new restaurants to open in South Wales in a good while. With a weekly changing menu packed with top quality seasonal Welsh produce and a number of interesting foraged ingredients thrown in for good measure, it's the kind of place you want to go back to again and again. 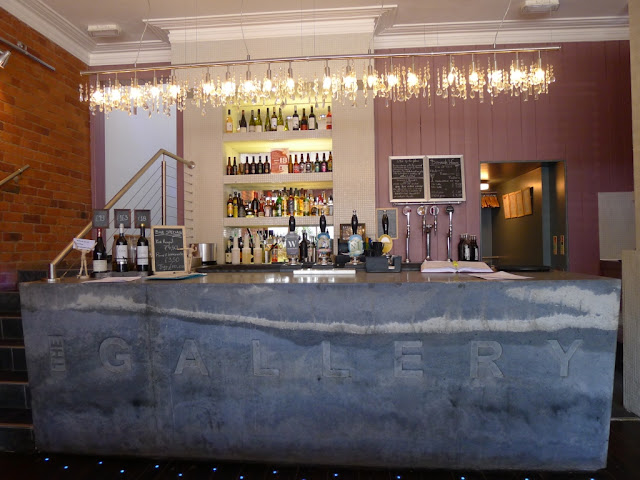 We joined some good friends for Sunday lunch. As they’re regulars, we were given some extra freebies to sample in addition to the already excellent value for money 3 courses for £17.50.

We had pre-lunch drinks in the downstairs bar. A bowl of vanilla salted popcorn was washed down with a pint of light and summery Blorenge pale ale. 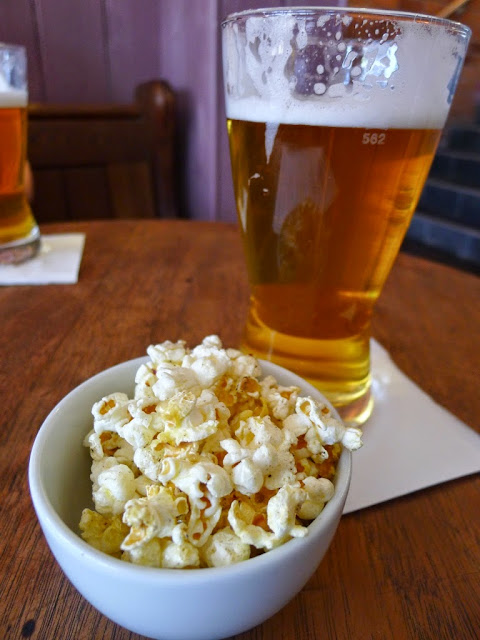 Mrs G, meanwhile, set to work on a litre of the house red (£15), a seriously drinkable Shiraz supplied by the barrel by Borough Wines and decanted into refillable bottles at the restaurant. 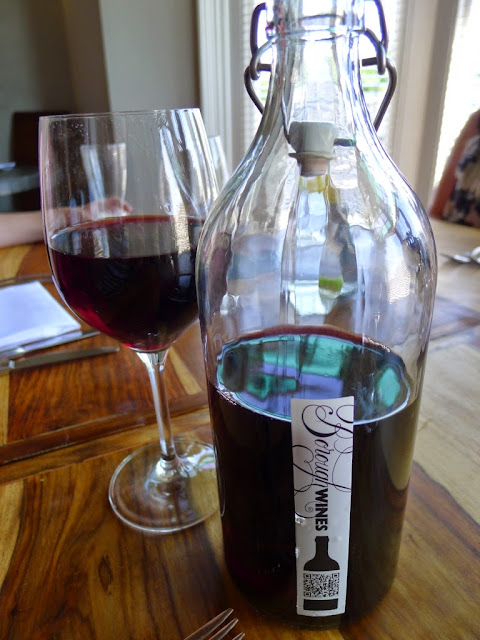 As we made our way upstairs, we passed a magnetic wall displaying the week’s menu, a lengthy list of the restaurant’s suppliers and the provenance of the restaurant's fish (the mackerel was sourced from a boat named Trust!) 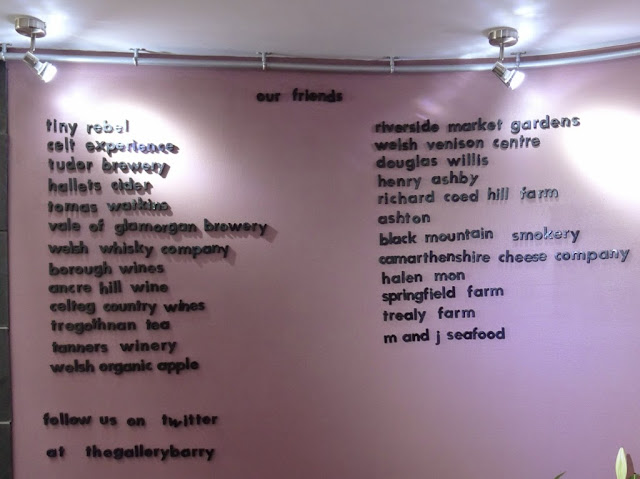 Having taken our seats taken in the airy and informal dining area and with a jug of Pimm’s close to hand, I was ready for Sunday lunch. 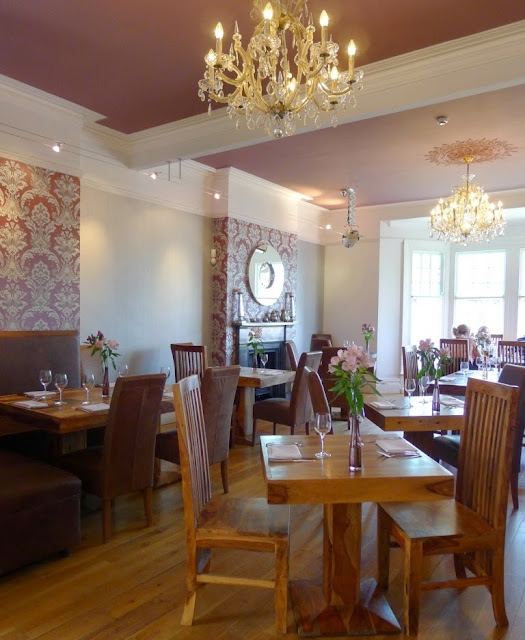 I pay heed to the belief you can tell how good a restaurant is by the quality of their bread. The Gallery’s was bloomin marvellous. Warm breadsticks and toasted poppy seed and wholemeal breads (amongst others) were served with a fragrant and punchy wild garlic yoghurt dip. 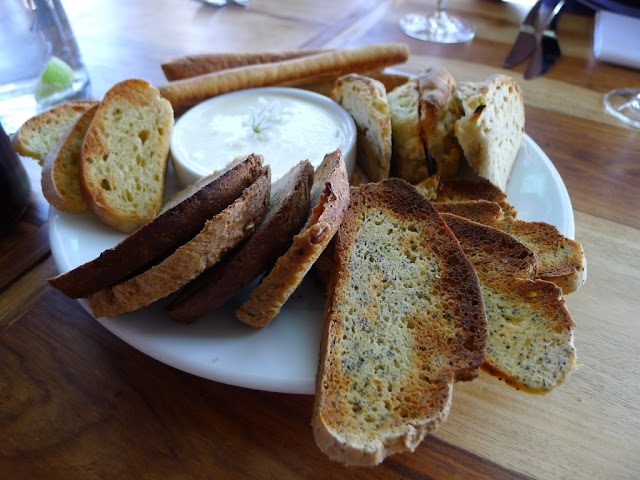 To start, I ordered mackerel with beetroot and stilton. A huge meaty fillet of mackerel was topped with oozy savoury blue cheese. Sweet beetroot puree with a touch of vinegar cut through the richness of the fish and cheese whilst dressed foraged leaves, including sea aster and sea plantain, added salt and pepper notes to the dish. 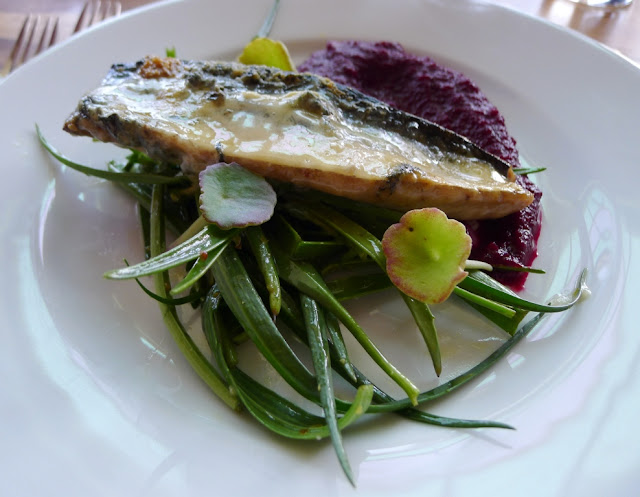 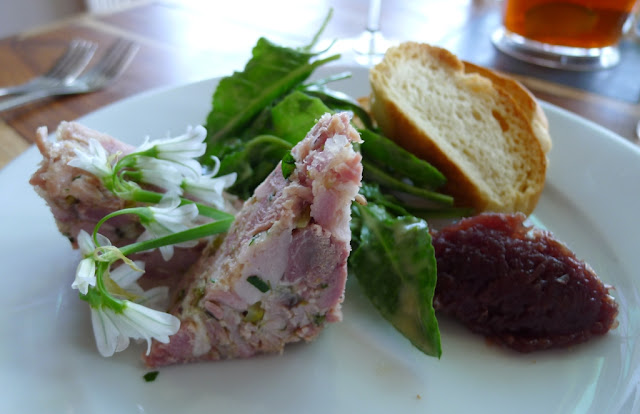 Our first bonus dish was the kind of thing that could easily persuade me that vegetarianism isn’t a bad idea after all. A galette stack filled with nettle cheese, hop shoots and ratatouille was light, meaty and complex tasting. 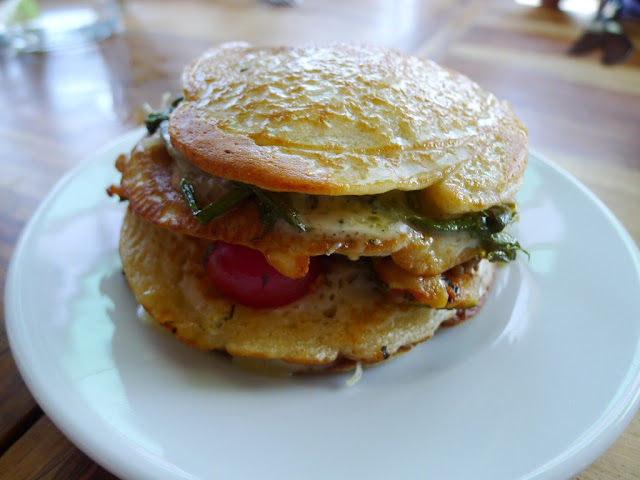 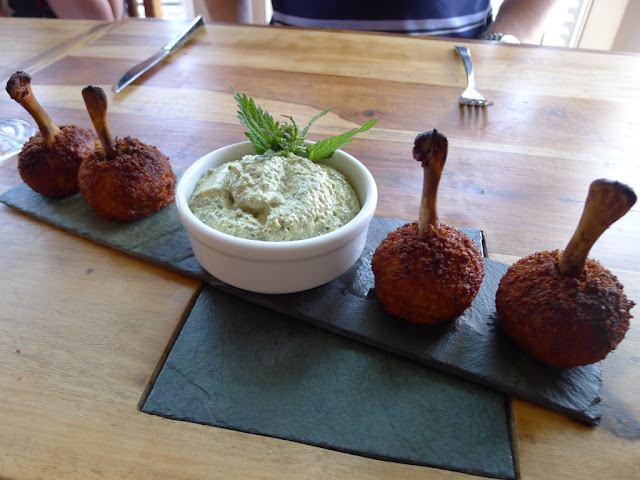 For main I ordered the sea bream. The delicate tasting piece of fish worked exceptionally well with a mound of earthy Trealy farm chorizo butterbean mash, buttered chard and a fragrant citrus and dill sauce. 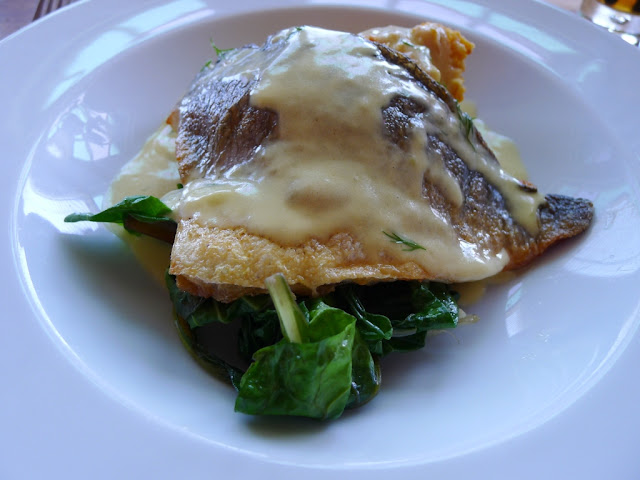 Mrs G’s excellent duo of lamb (a tender fillet and a yielding fattier cut) was accompanied by crisp roasts and rich gravy. 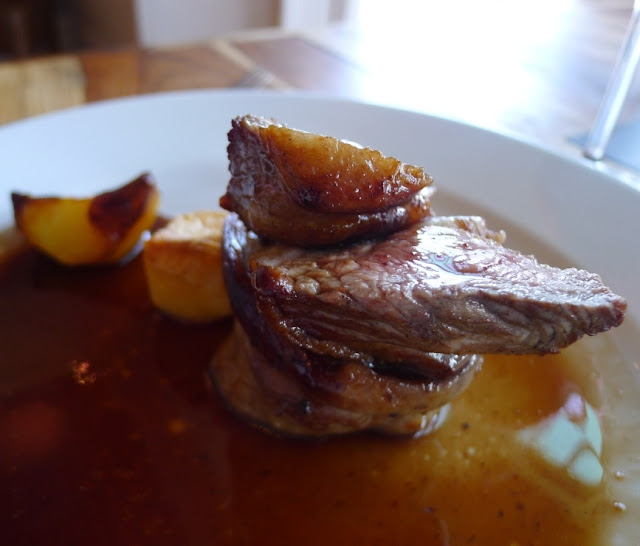 Mixed vegetables were all cooked as they should be – to the bite and well buttered. 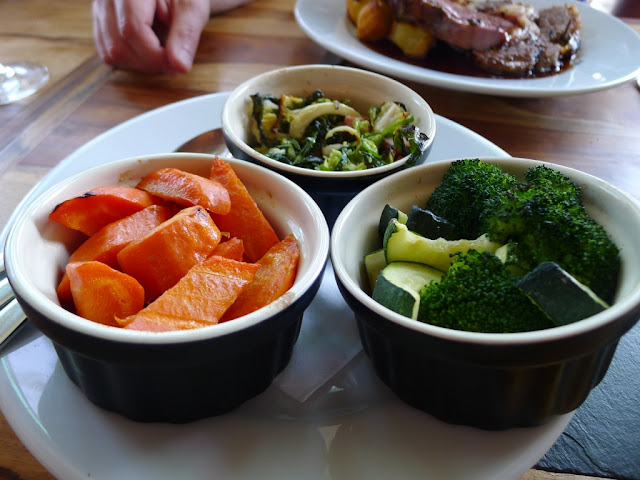 However, the star of the show was a stellar homemade mint jelly. Turbo charged with mint, vinegary and sweet, it was easily the best I’ve ever tasted. 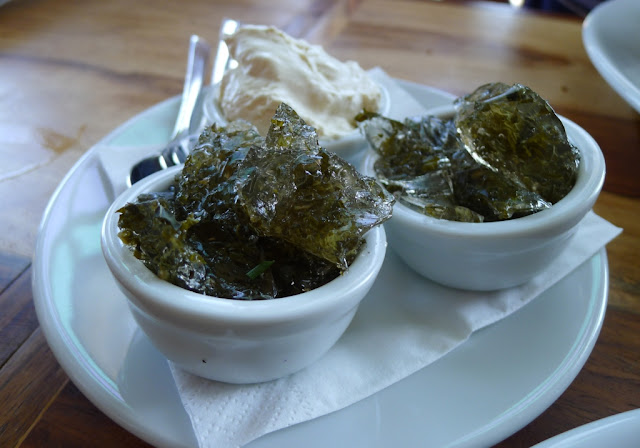 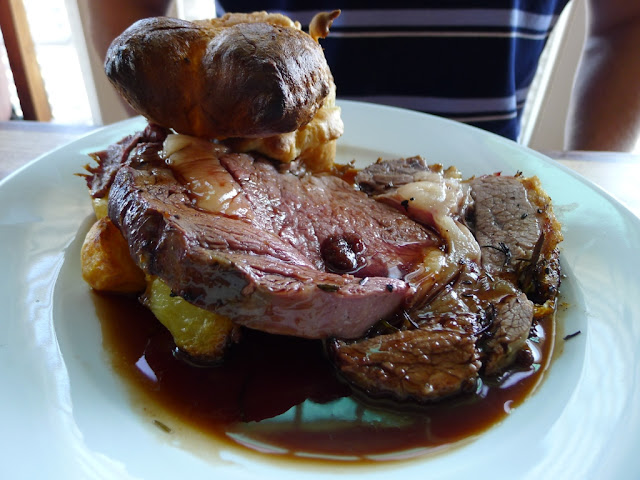 Dessert drew my only point of criticism of the entire meal. A good, vanilla salt topped treacle tart could have done with a slightly crisper base. It was served with excellent vanilla ice cream. 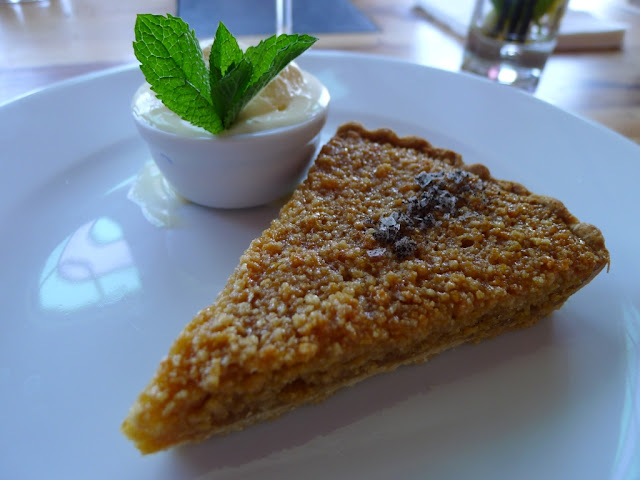 Mrs G’s traditional dessert, however, was on the nail. Gwent cream, a Chantilly cream made lighter by the addition of yoghurt, was accompanied by textbook shortbread and sweet and slightly sharp stewed gooseberries. 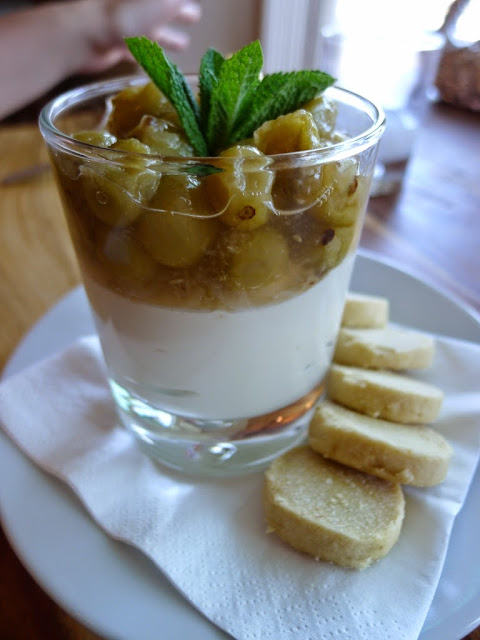 An digestif of white amaretto also deserves a mention. Combining the nutty sweetness of regular amaretto with cream and icing sugar notes, it had the complexity of a cocktail. 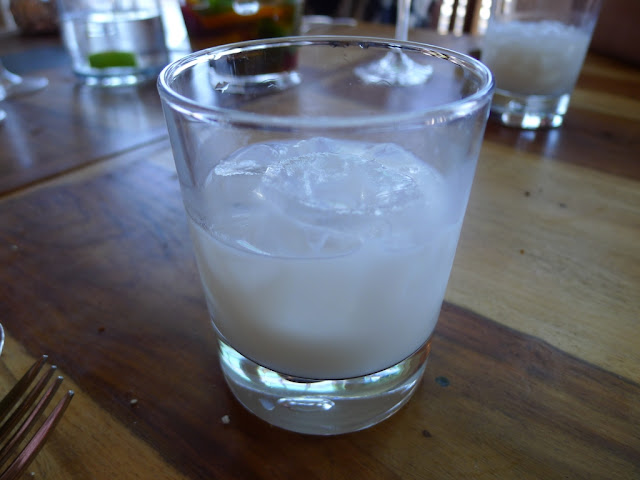 The Gallery is a seriously interesting restaurant serving seriously good food. With its weekly changing menu, super friendly serving team and gutsy flavoured food, it's the kind of place I'd love to have as my local. As it is, I'm going to be making the trip to Barry a little more often.