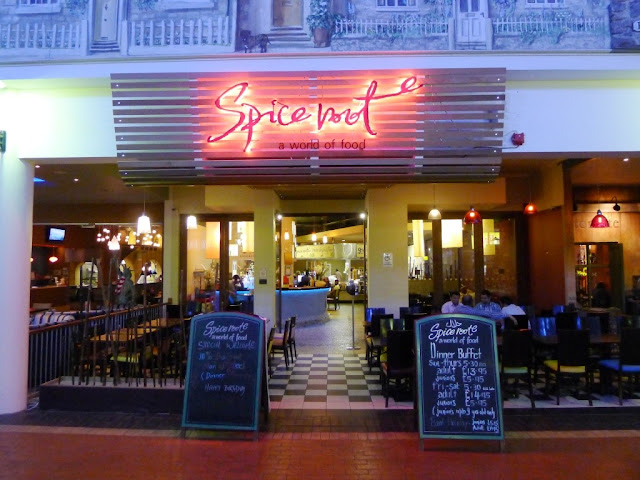 A couple of weeks ago we went out for a game of ten pin bowling and an all you can eat buffet.

It was a masterclass in skill, focus and tactical precision.

And that’s just the meal.

There’s a few unspoken rules which apply when visiting all you can eat buffet.

Firstly, it’s inevitable that half the food on display is minging – either because it’s been sitting out for ages, the ingredients are budget or it’s just been badly cooked. An initial visual screening is therefore vital to decided what looks edible.

Secondly, never ever take more than one spoonful of anything on first sampling. Looks can be deceiving - you don’t want to be stuck with a plate of steak that’s chewier than a Roy of the Rovers bar.

And that’s it. From then on, it’s just you versus the buffet. 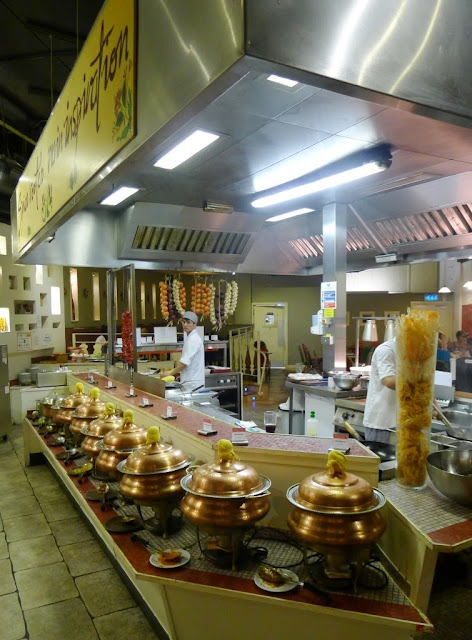 Spice Route, located in the Red Dragon Centre in Cardiff Bay, is one of Cardiff’s better all you can eat options. Despite offering a spectrum of national cuisines, their focus is Indian food.

Having ordered beers and a jug of tepid tap water, we commenced “mission all you can eat”. 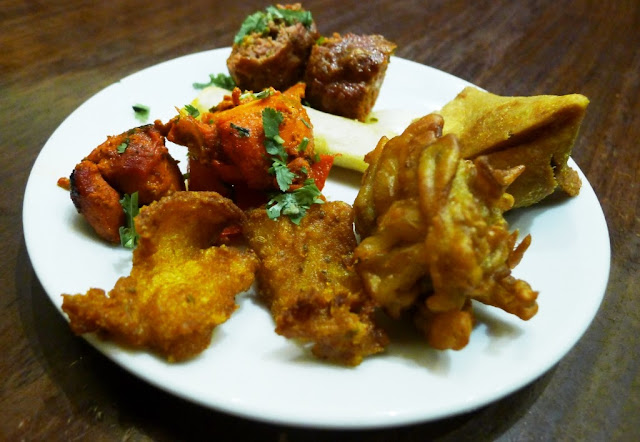 Dosas, freshly prepared at a live cookery station, were highly rated by our Indian dining companion. My egg dosa was good in spite of the layer of egg compromising the crisp, delicateness of the pancake. Accompanying coconut and chilli chutneys were tasty. 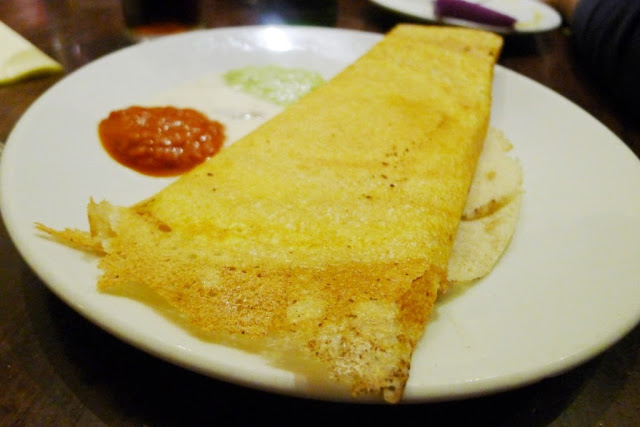 Mains were generally very good. Highlights included a creamy murgh makhani, an intensely meaty lamb rogan josh (in spite of the fact it was a challenge to locate meat and not bone in the tureen) and a well spiced chicken madras packed full of tender meat. Rice was light and fragrant whilst a watery kofta curry with dense meatballs was very poor. 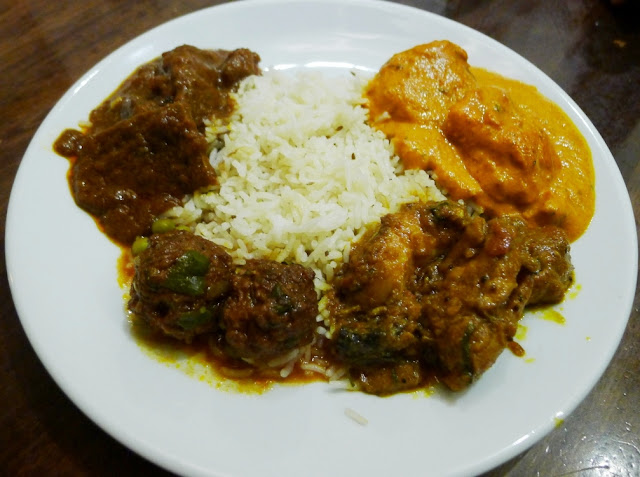 Crisp and soft Naan breads were freshly cooked to order. 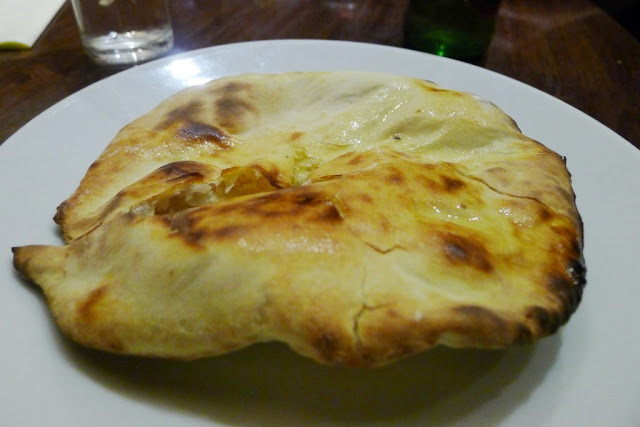 Like most all you can eats, the dessert selection at Spice Route is uninspired – pre-sliced gateaux, jelly and dried out gulab jamun are the staples available. Despite this, a self-serve Mr Whippy machine largely compensated for the otherwise poor offerings. 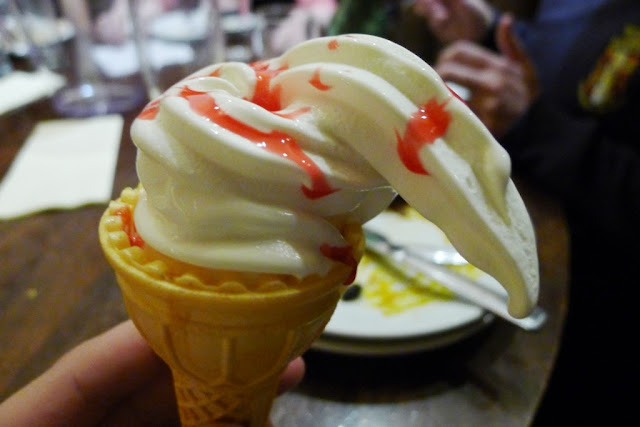 Spice Route’s selection of decent Indian dishes, their live cookery stations offering fresh dosas, naans and noodles, and the fact they don’t rip you off for drinks (jugs of tap water are willingly offered and a pint of lager is £2.70) are all major plus points.

However, at £13.95 for a weekday dinner buffet Spice Route isn’t exactly a bargain. Furthermore it’s annoying to have to work out what’s worth eating.