In the last couple of weeks a trio of interesting openings have popped up in Cardiff... 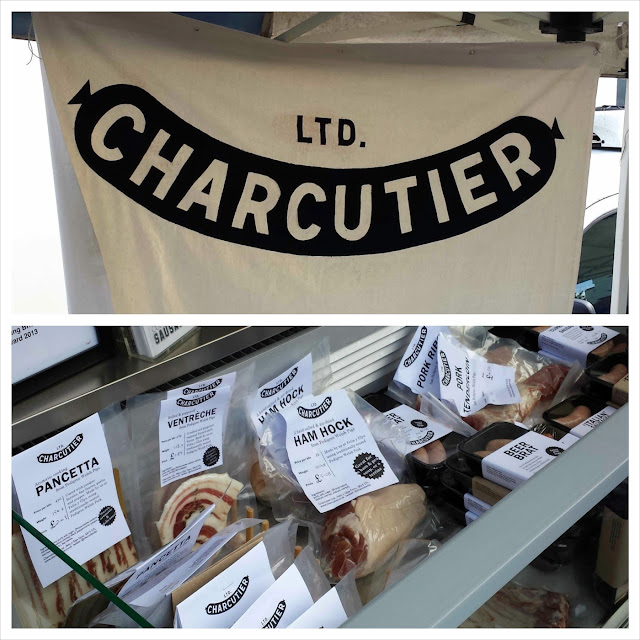 Last week, Carmarthenshire based Charcutier Ltd began selling their piggy-wares at Roath & Riverside markets - they’ll be there on a weekly basis.

On Tuesday, Charcutier Ltd also pulled off the stonking achievement of winning the meat category at The Young British Foodies. 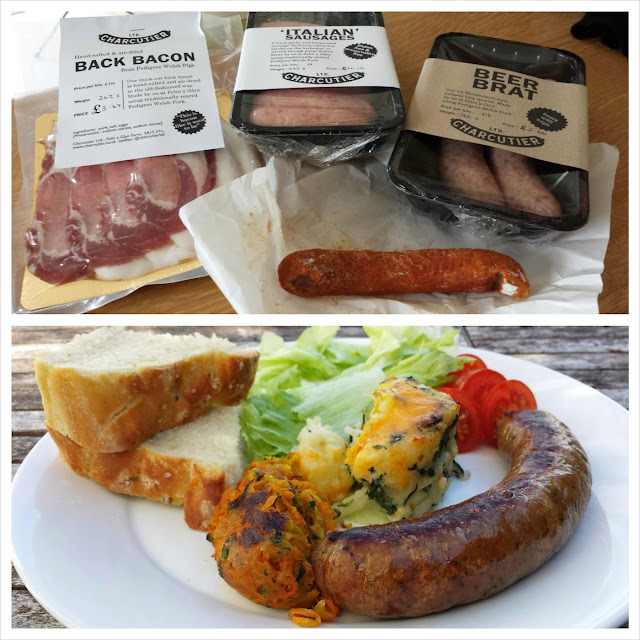 llltud Llyr Dunsford, the owner and founder of Charcutier Ltd, comes from a Carmarthenshire farming family who’ve always cured and processed their own meats. Illtud has also expanded his curing repertoire through experimentation and study (he went on the ridiculously fun sounding Annual Sausage and Processed Meats Course at Iowa State University). As a result, he transforms his pedigree Welsh pigs into a cornucopia of international charcuterie.

I purchased some awesomely beery and sage packed bratwurst.

I also picked up a fuet (a Catalonian air-dried sausage), fennel seed packed Italian sausages and some immensely meaty bacon. Naturally, I guzzled the last two for breakfast. 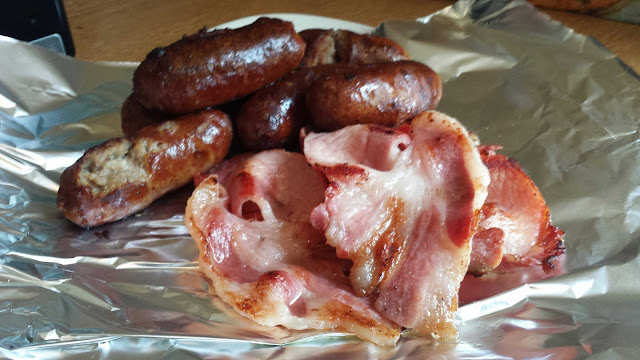 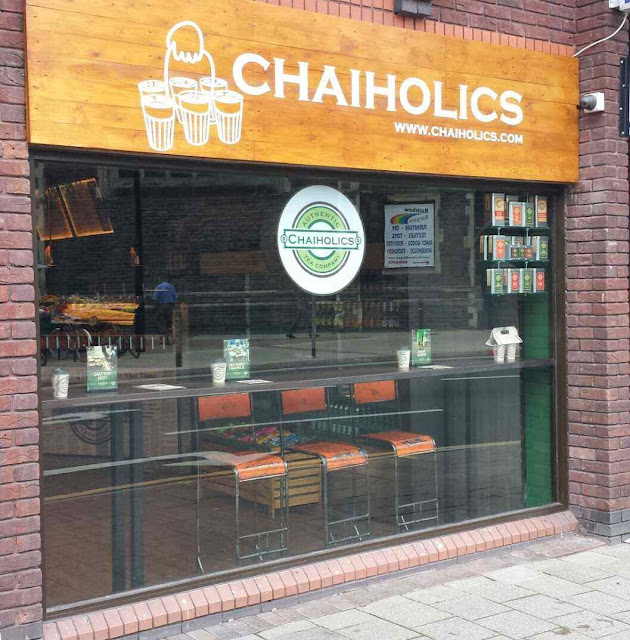 Chaiholics is the first UK outpost of Singaporean chain Chaitime. Their trendy interior, slick branding, enthusiastic staff and menu of interesting chai lattes are all bob-on. 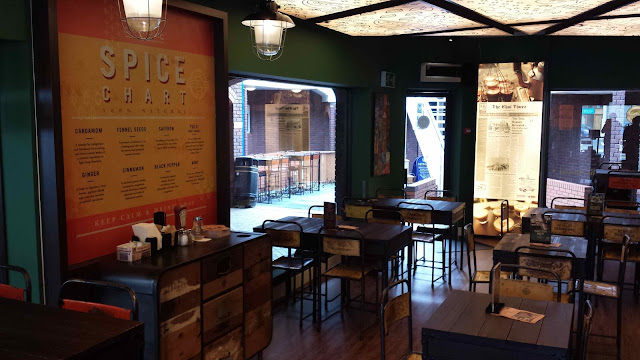 I ordered a Railway Platform chai, a blend of Assam black tea and spices with a peppery kick, whilst Mrs G ordered a fragrant Truck Stop chai with fennel, cardamon and ginger in the mix. Both were excellent.

Mrs G followed this up with a mango lassi which was lacking a little in mango fragrance and yoghurt sharpness.  In contrast, another friend’s iced chocolate tea was reportedly bloody lush. 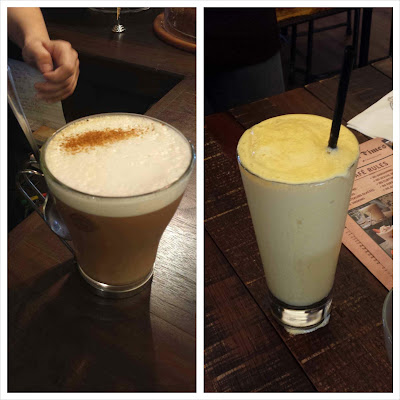 *Update* - Urban Diner has closed down 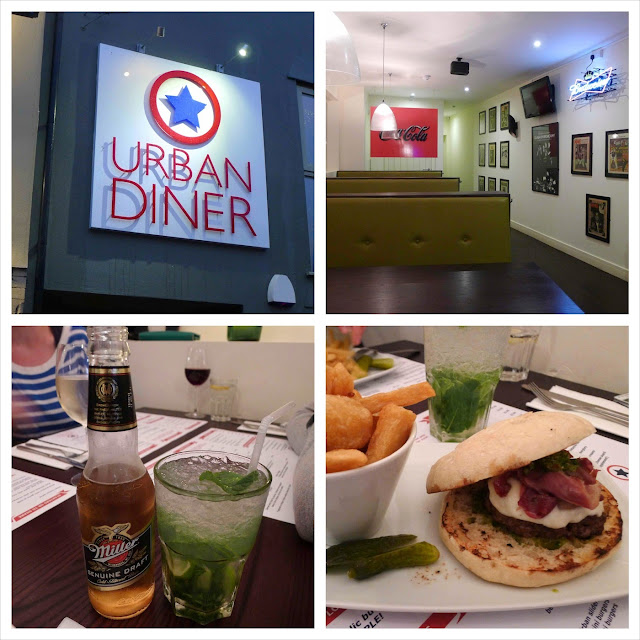 Last week, Pontcanna’s Urban Diner was taken over by Cardiff culinary legend Padraig Jones (CV highlights include leading the kitchen of Le Gallois during its peak era and a stint as head chef of Fish at 85).

As we visited during the first few days of opening, it’s understandable things are still probably bedding in. However Urban Diner’s Welsh beef burger-centric menu (with the addition of a few steaks and a whole lobster) reads well.

Mrs G was a big fan of the flavour combinations of her Urban Italian (£10) which incorporated toppings of pesto, mozzarella and crispy parma ham. It was let down a little by the awry burger to bun ratio (pictured above). 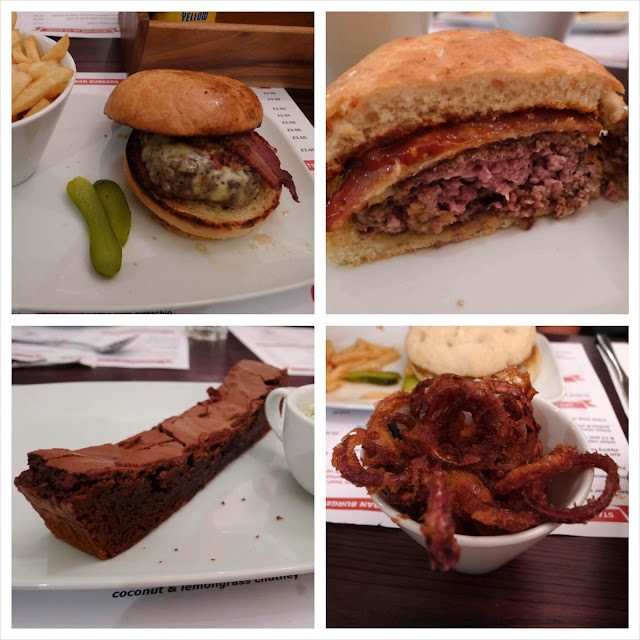 My Urban Smokey (£11) comprised of a well flavoured, peppery patty, oozing Monterey jack, spicy barbecue sauce and crisp streaky bacon. However, as the patty was served medium-well it was a bit dry. It would also have benefited from the freshness of a little greenery.

A side of of hyper-crisp red onion rings (£2.50) were tasty but a little unusual. Mojitos were so good Mrs G ordered 2 and I was once again consigned to the role of designated driver. Lastly, a dessert of a gooey warm brownie (£5) with pistachio ice cream was frigging lush.