UPDATE - April 2014 - Got Beef now have their own bricks and mortar establishment on Whitchurch Road in Cardiff. Details here. 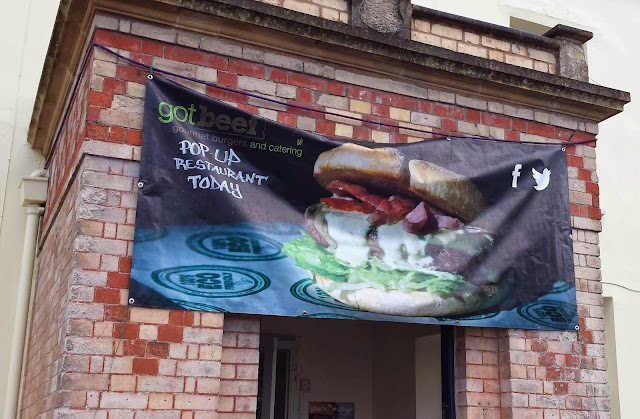 Got Beef have been selling their burgers at festivals around Wales for a while.


Yet, inexplicably, their meaty-wares have eluded my gnashers, up until now… 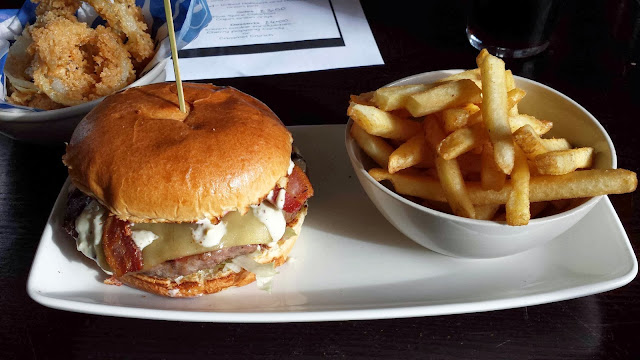 Throughout November, Got Beef have jettisoned their burger bus and are running a series of pop-up restaurants around Cardiff.

On Sundays from 12-4pm they’re at the Mackintosh Sports Centre in Roath and on Fridays from 7-11pm they’re at La Viva in Cathays. 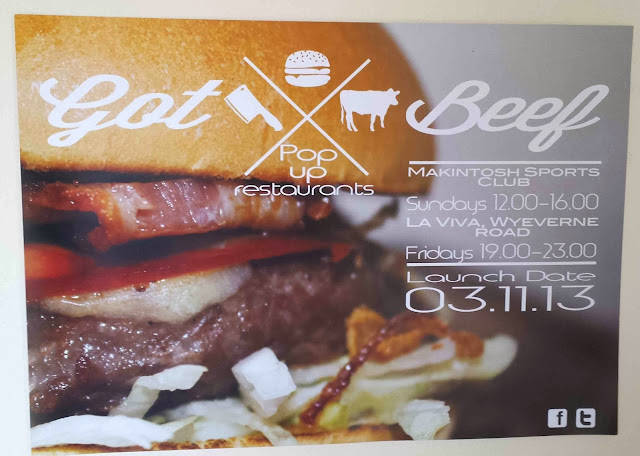 Overly keen as I am, I pitched up for Got Beef’s first Sunday at the Mackintosh at exactly midday.

Unsurprisingly, I was the first customer.

Having glanced at their menu for all of 15 seconds, I placed my order at the bar and took my seat in the Mackintosh’s dowdy dining space.

Got Beef’s pop-up menu is reassuringly brief. There’s a weekly-changing choice of 5 burgers which includes the “funguy” with swiss cheese, mushrooms, and bacon and the “Uni” with edamame and Chinese leaf slaw, sriracha mayo and calamari rings. There are also a couple of sides and desserts. 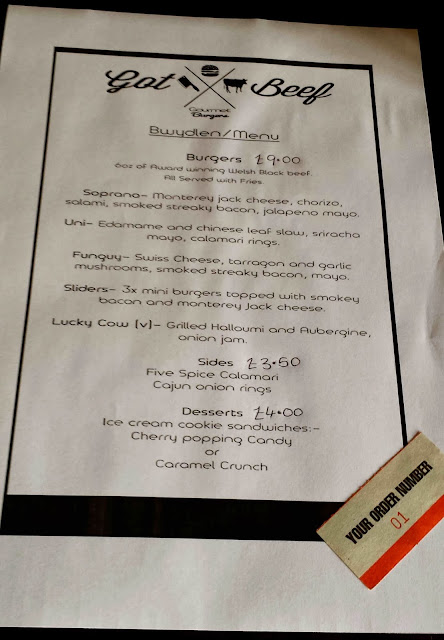 The Burger - Looking no further than the tried and tested combination of bacon & cheese, I ordered the Soprano. 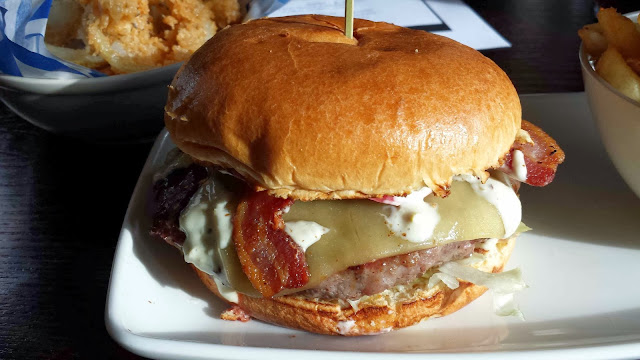 2. How was the bun? An excellent super soft, slightly sweet brioche bun – I asked Got Beef where they sourced them from but they’re keeping it a closely guarded secret!

3. How was the other stuff in the bun? Crisp, salty, smoky bacon, a handful of lettuce, subtly spicy jalapeno mayo and melted Monterey Jack cheese all hit the mark. However, I quickly ditched a couple of slices of chorizo and salami which dominated the other elements in the bun. 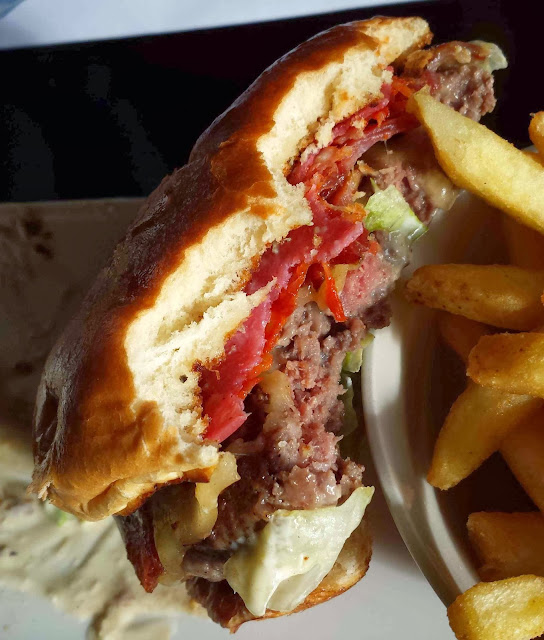 4. How were the fries? Crisp, fluffy fries were lightly dusted in paprika.

5. How was the other stuff? A portion of ultra-crisp panko-crumbed Cajun onion rings (£3.50) was excellent. 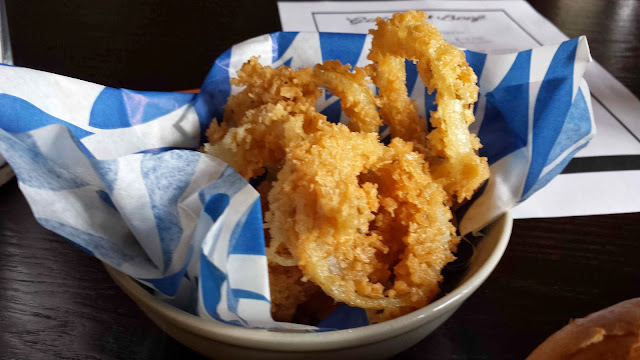 6. What was the price? £9 – a little pricey but there’s no doubting the quality of burger you get for your buck.

7. So what's the verdict? Got Beef’s patties and buns are absolutely top dollar. Ditch the salami & chorizo and The Soprano is one of Cardiff’s best.

UPDATE - April 2014 - Got Beef now have their own bricks and mortar establishment on Whitchurch Road in Cardiff. Details below: