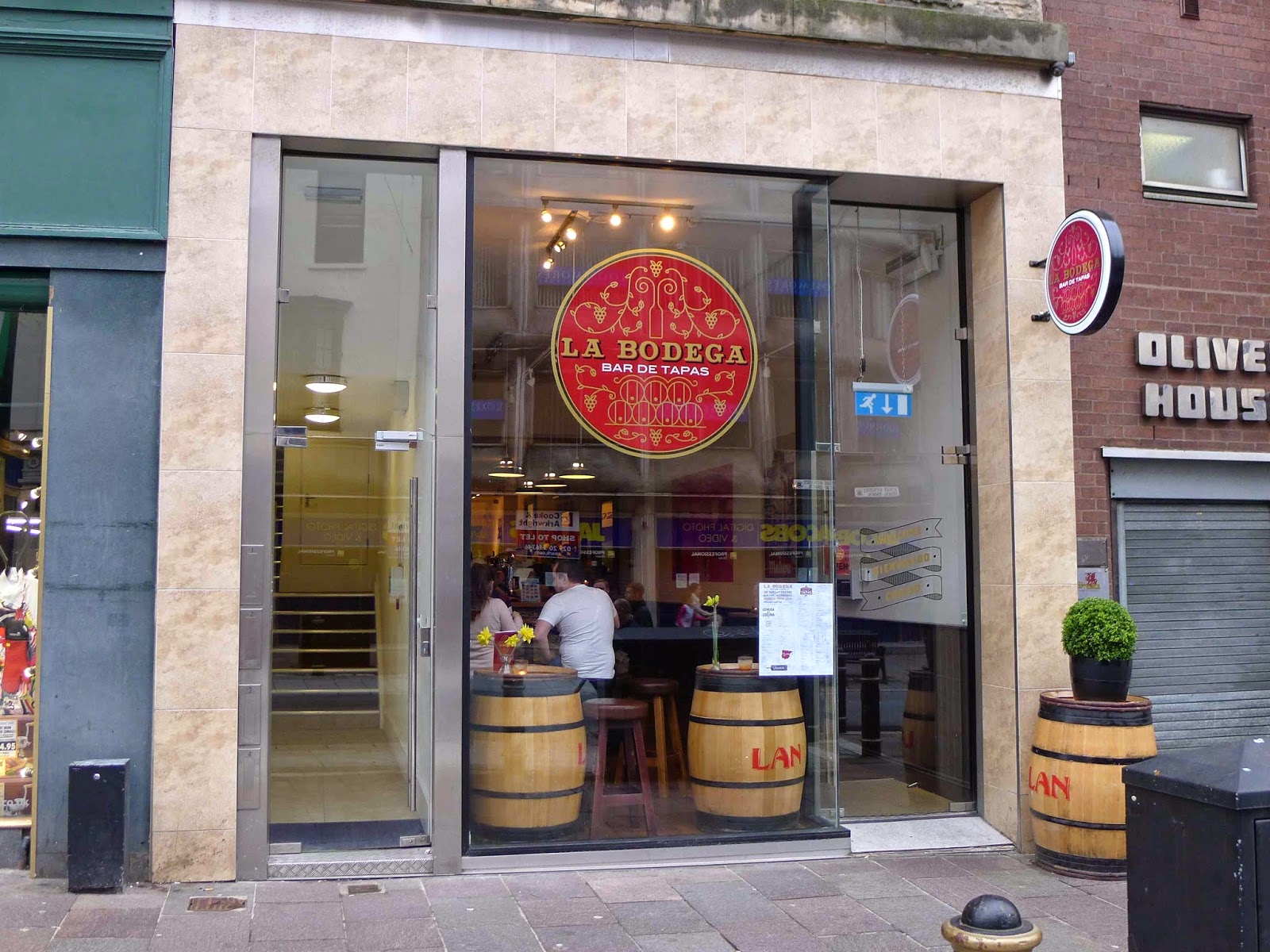 Sometimes you can’t help but think we’ve got the short end of the stick when it comes to bar-snacks.

Whilst in Italy you can fill your boots from groaning antipasti bars, in Spain there's a national snack-based cuisine and in Japan you can munch on yakitori over a few post-work beers - we typically have a choice between Big D salted nuts, Mini Cheddars and (if it’s an upmarket gastro-boozer) a stingy pot of sweet chilli rice crackers.

La Bodega serves my kind of bar food. Furthermore, their warm welcome, (almost) cliché-free interior and Spanish booze list make a night out on St Mary Street seem nearly as appealing as a night spent on the sofa watching the latest HBO boxset. 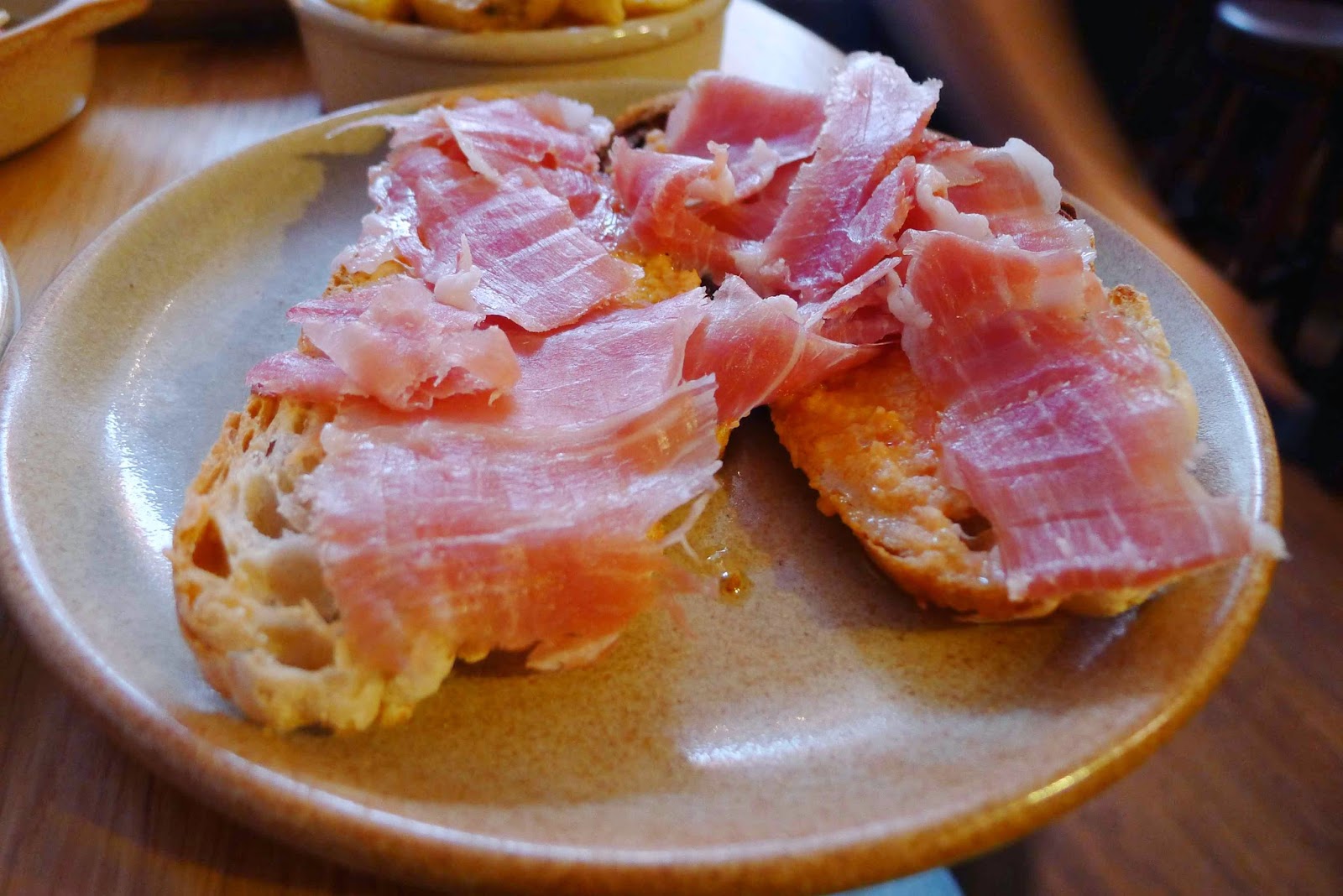 Morcilla Iberica con huevo (£5.90) could be a candidate for Cardiff’s best breakfast; the crisp-crumbed black pudding & runny fried eggs proving to be a winning combination anytime of day. 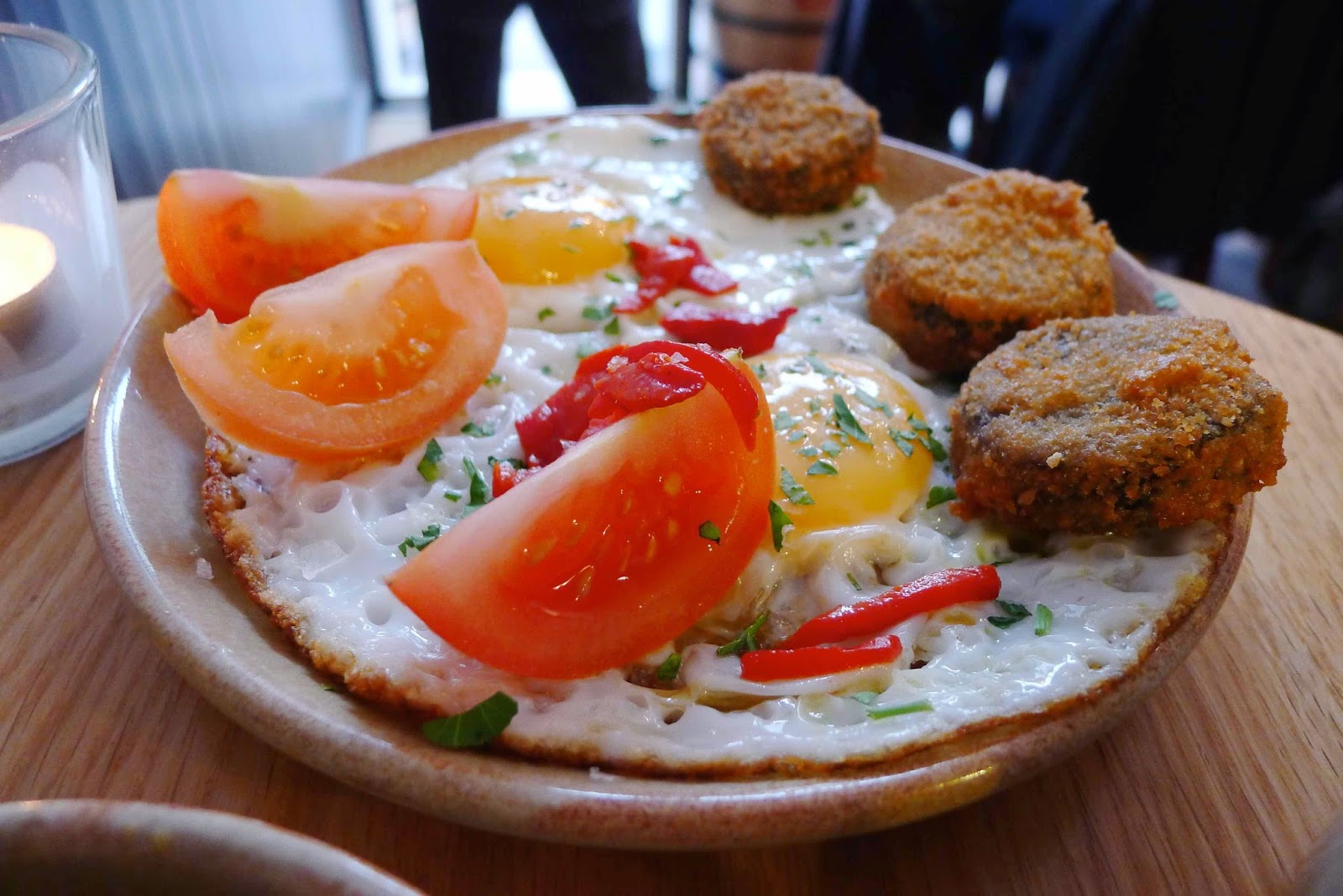 However, at over seven pounds for a dainty portion, it felt at least a couple of quid too expensive – an accusation which could be levelled at a few of the other dishes on the menu. 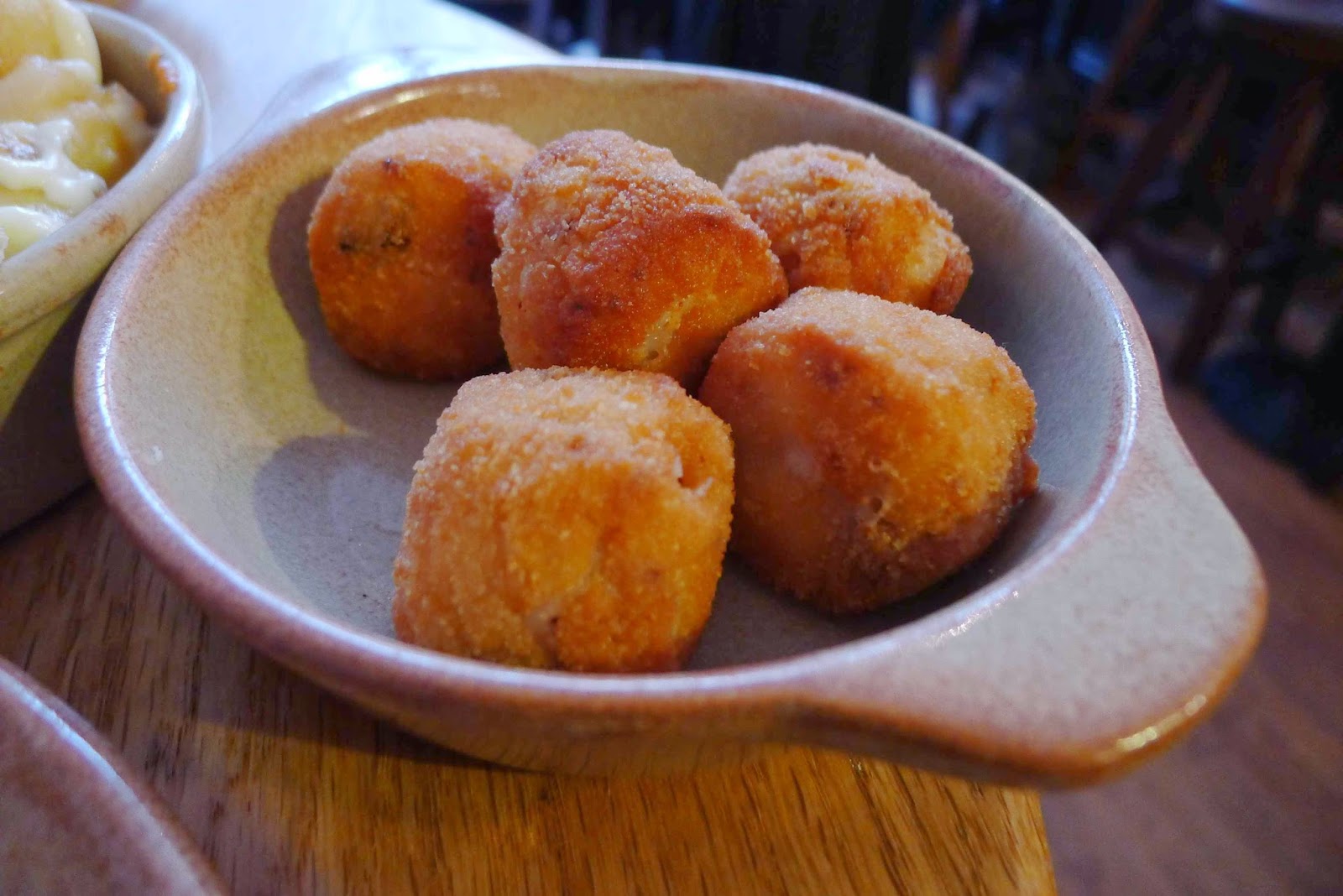 Gambas pil pil (£7.50) were plump and juicy but would have benefited from a bigger whack of chilli… 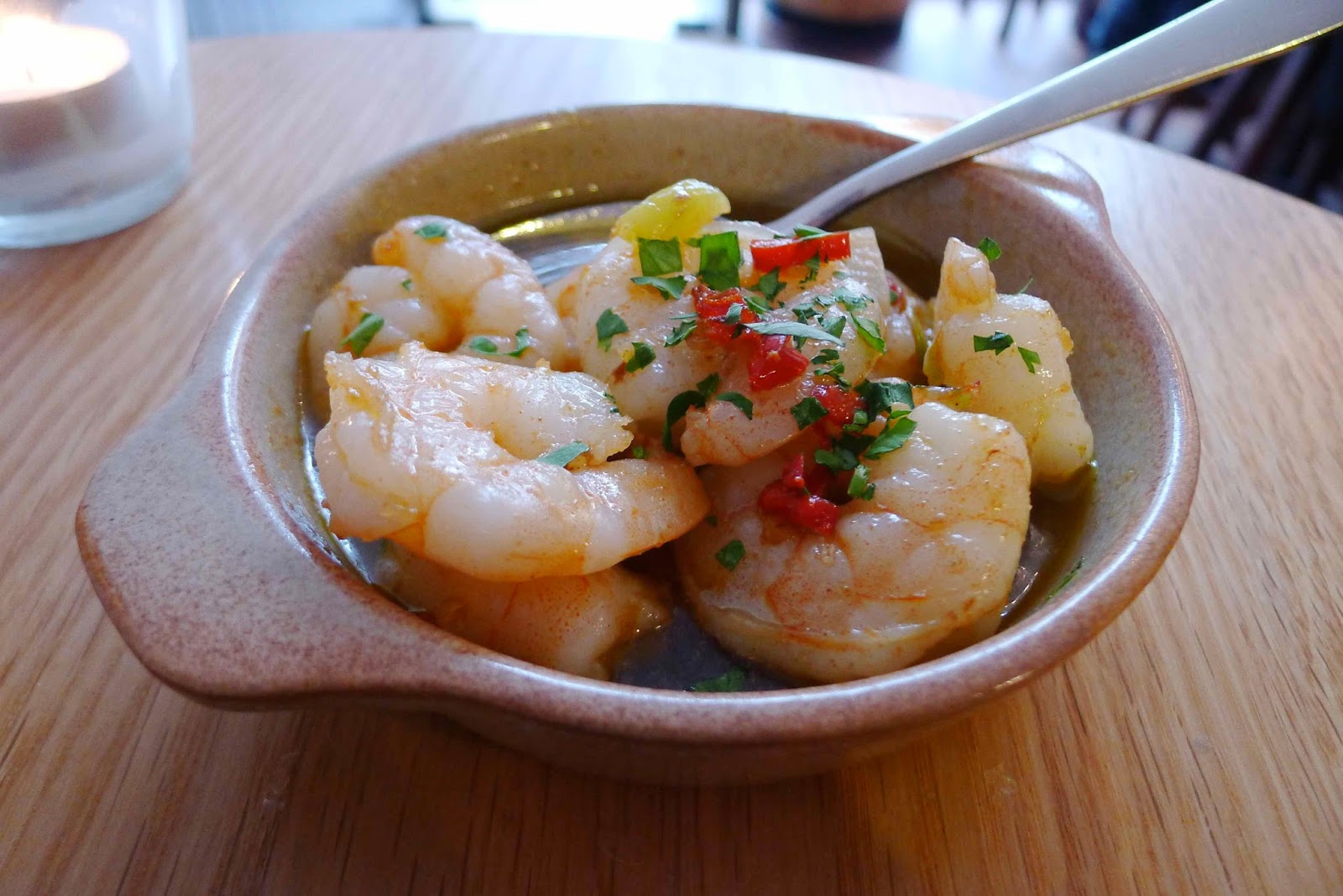 whilst enjoyable patatas bravas (£3.80) would have been massively improved by a few minutes longer spent crisping in hot fat. 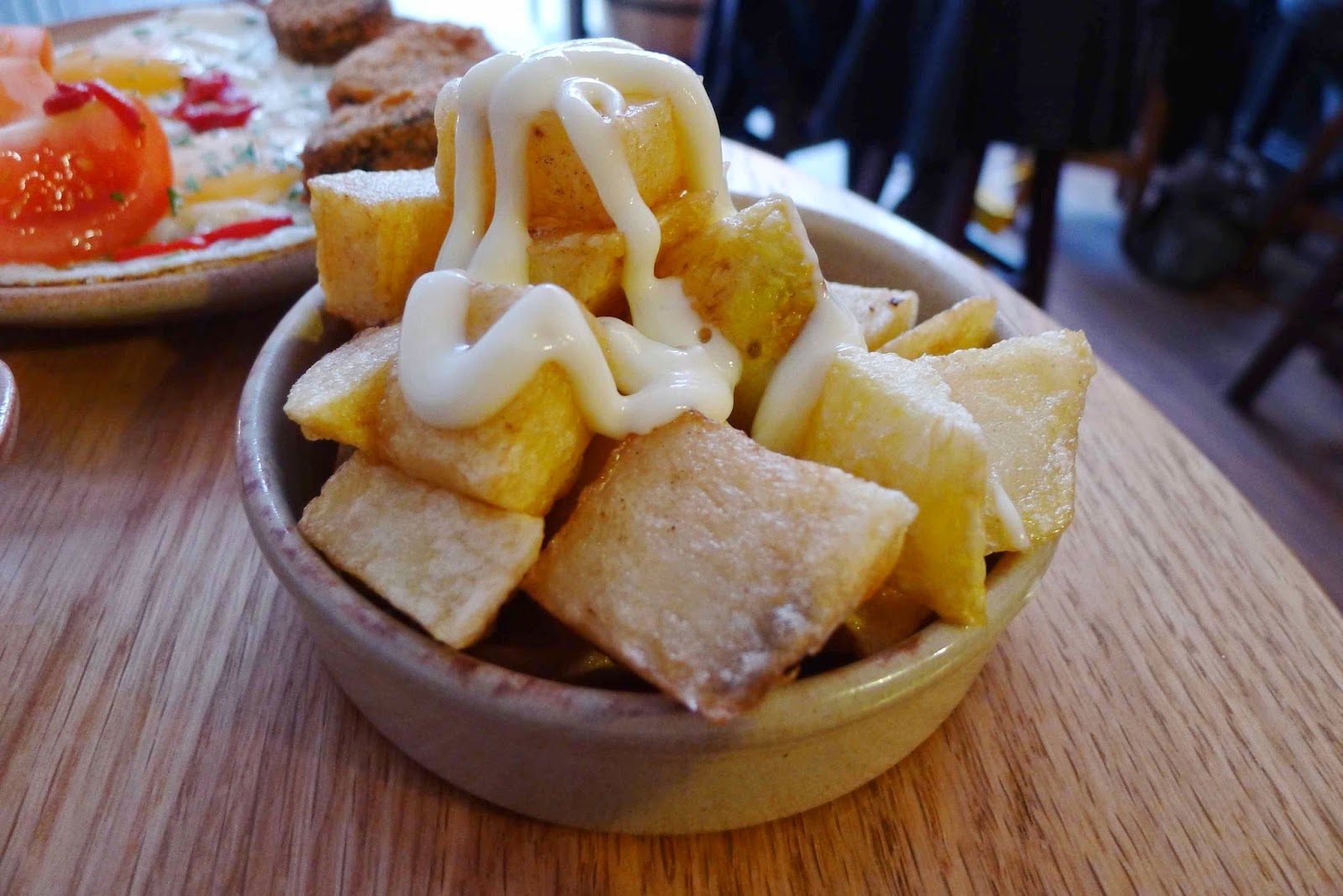 Dessert, a slice of tarta de Santiago (£4.50), was a revelation despite its soft pastry base – the moist, rich almond filling balanced perfectly by the hit of orange and lemon juice. 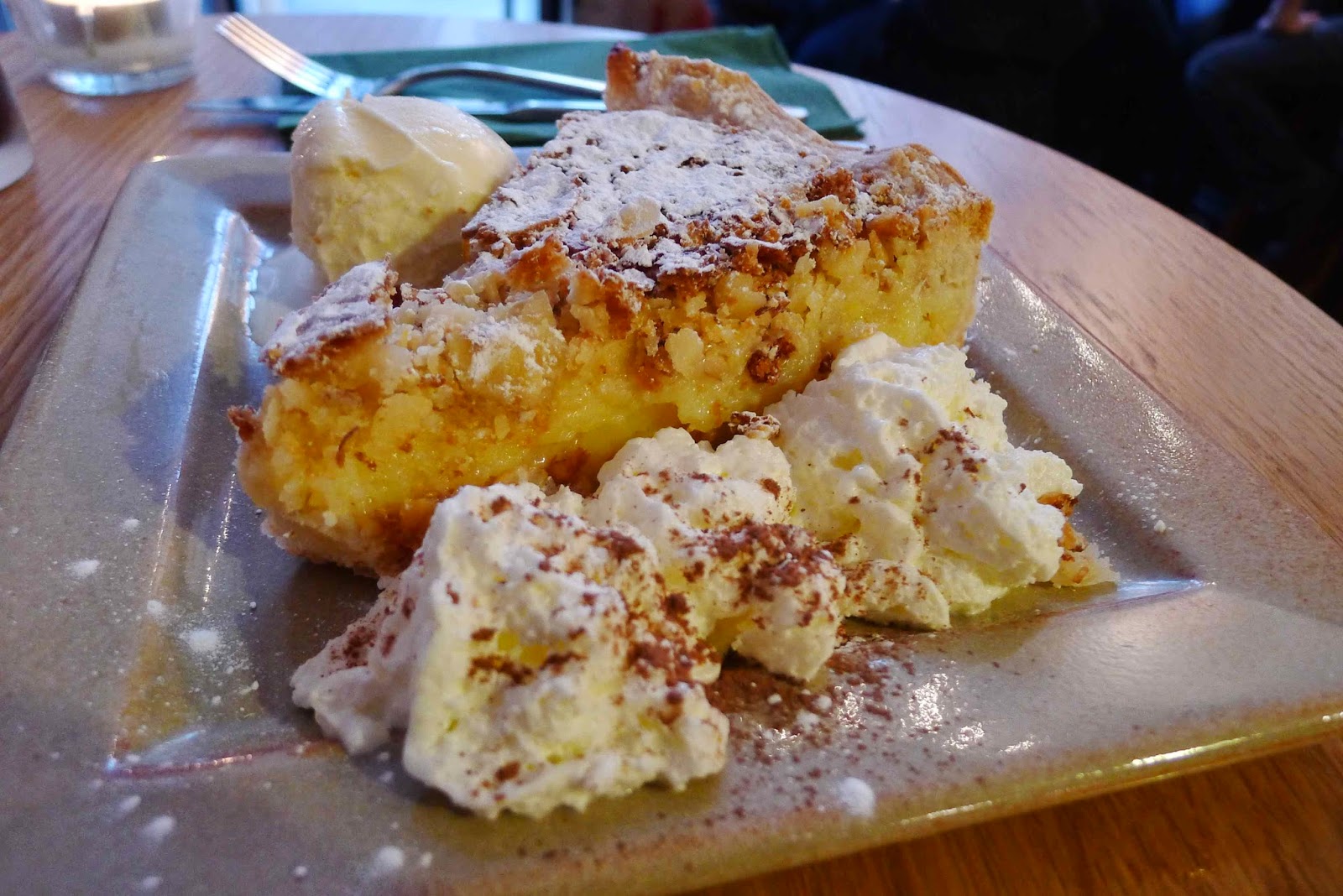 Except for a few blips in the food and some overly-steep pricing in places; La Bodega is highly recommended. It's most certainly a very welcome, independent addition to Cardiff City Centre.