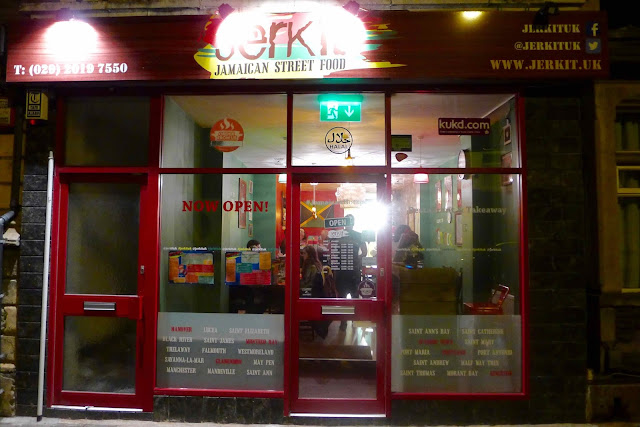 Whenever I’m deciding how much I like a restaurant I always take value for money into consideration.

It’s all well and good if somewhere serves the best burgers in town but if I need to take out a mortgage to afford one then I’m not going to visit very often. By the same measure, I’m far more willing to overlook a few flaws if a meal is cheap as chips. 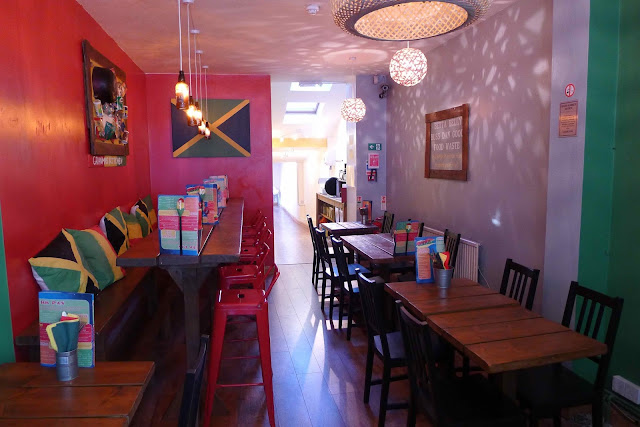 This brings me to Jerk It, a little Caribbean place on Crwys Road.

Last year Jerk It opened as a takeaway - I liked it a lot. Following a refurbishment they’ve now reopened as a restaurant and on the Wednesday night we visited every table was full and the place was buzzing.

Oddly, whilst no beers appear on Jerk It’s drinks menu our super-friendly waitress informed us they do actually serve a selection which includes Red Stripe (£3.30) and Corona (£3). There’s also a good range of exotic sounding drinks such as Guinnness and peanut flavour punches (£2.50) 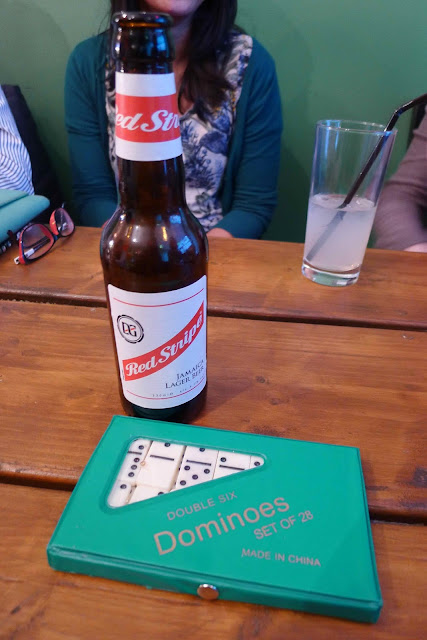 To kick things off we tried most of the starters on offer. 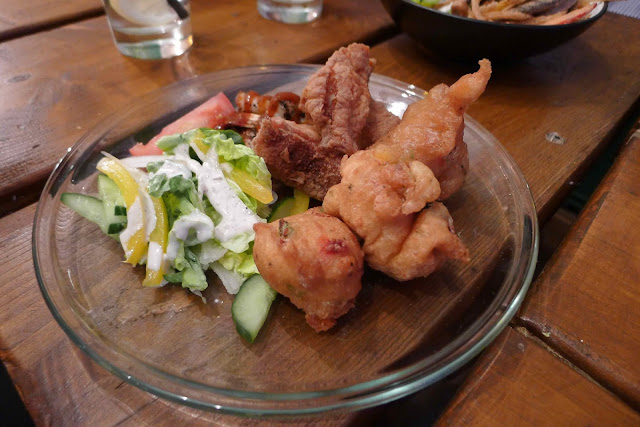 A trio of half vegetable, beef and chicken patties (£3) were enjoyed by a friend. 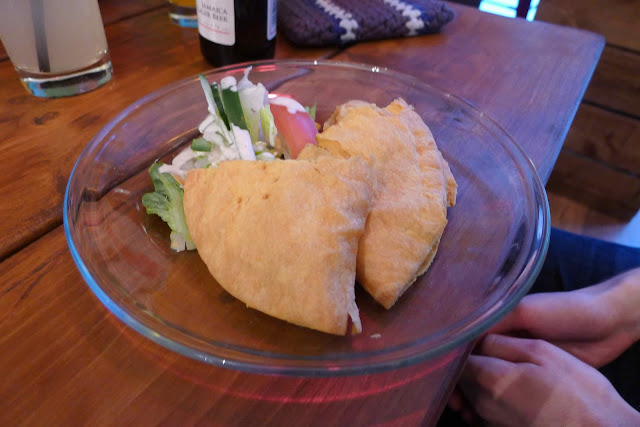 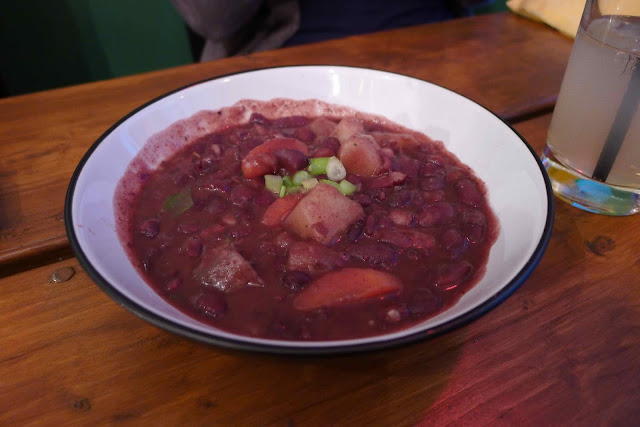 Sprats and peppers (£4) were coated in a light batter and accompanied by a creamy dip with a twang of Jerk spice. 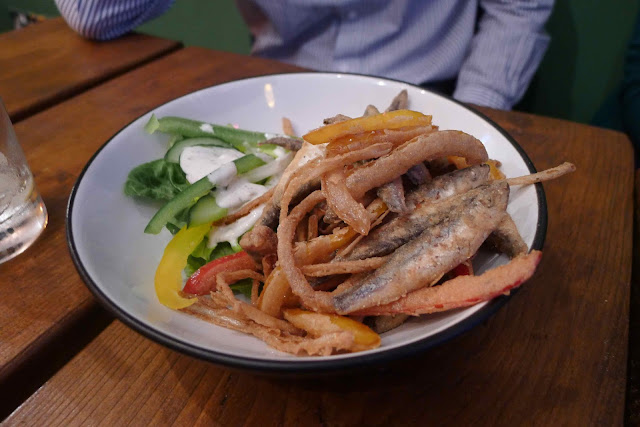 Onto mains and we ordered the Belly-bus platter for four people (£35) - all of the below meat and side dishes were included in the price.

Yes, you read that correctly.

Standout elements included Jerk chicken legs which were tender, smokey, coated in a mild jerk sauce and had a good lick of char. There’s a hot option available but we were mostly a table of wusses.

A bowl of creamy macaroni cheese had compelling golden crusty bits on the bottom of the bowl and the pasta still had good bite to it. 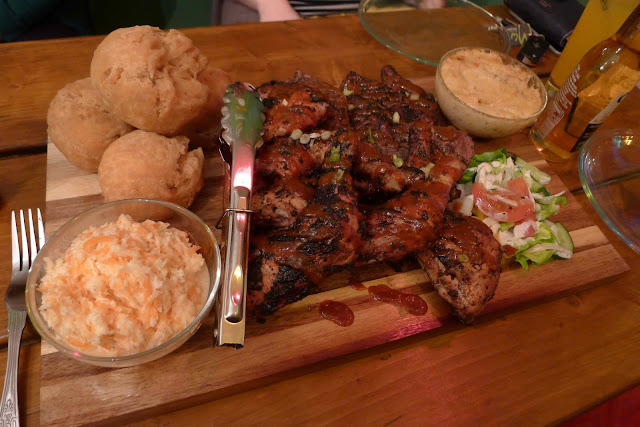 Rice and peas were fluffy with a good hit of spice. They were served in an a massive glass vessel. 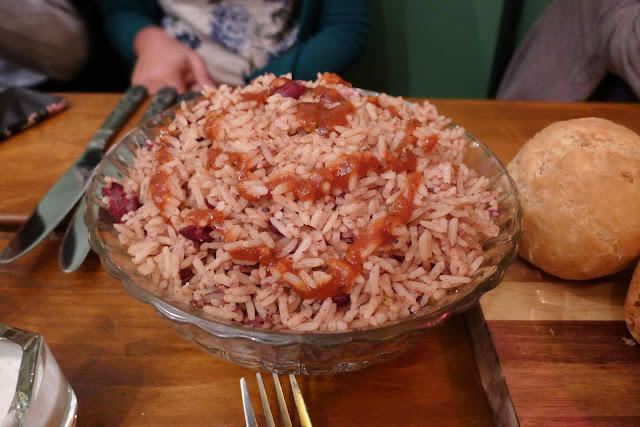 Jerk vegetables comprised of spicy peppers and courgettes. If only all barbecued vegetables were this flavoursome. 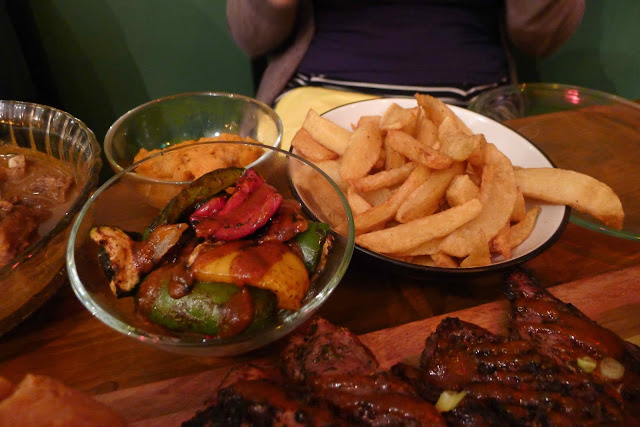 A bowl of jerk pork meanwhile saw crisp morsels of smokey belly pork in more of the mild jerk sauce. 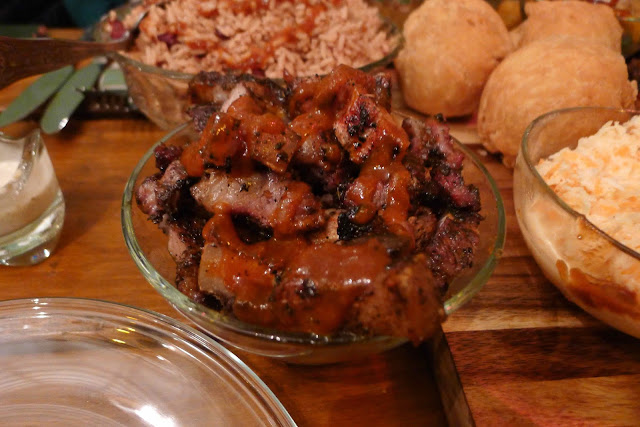 Enjoyable yet unremarkable elements included goat curry which was deep in flavour but light on meat and overly salted. We’d in fact ordered the beef ribs but they’d sold out so were substituted for the goat curry and pork.

Chips were almost there - some were pleasingly crunchy but others were on the soft-side. Gargantuan dumplings meanwhile were bronzed and crisp but were a meal in themselves, their size took its toll after a few bites.

Coleslaw was super fresh but a little too sweet whilst pumpkin and plantain run down was a tasty bowl of buttery mash.

The only proper dud of the meal were some rather chewy jerk lamb chops.

As you can see, Jerk It is rather good value for money. In fact, in terms of bang for your buck, the Belly-bus platter is hard to beat. Our meal wasn't without its flaws but the majority of the dishes we ate were pretty lovely. And, it's a bit of a bargain.