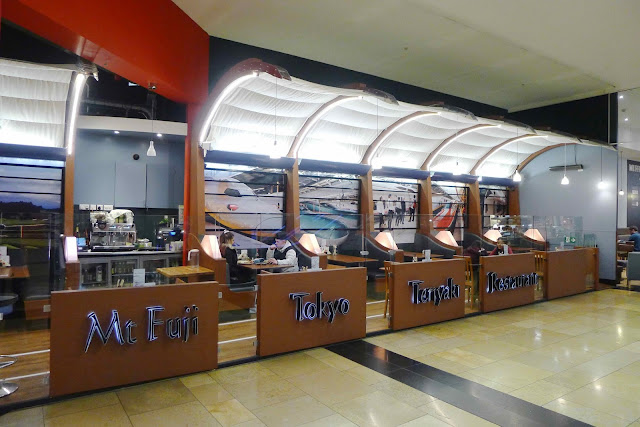 If you want to visit an independent restaurant in Cardiff's St David’s 2 then the pickings are pretty slim.

Mount Fuji is one option. Open since 2013, they have a sister restaurant in Birmingham and a parent company that imports and sells Japanese green tea. 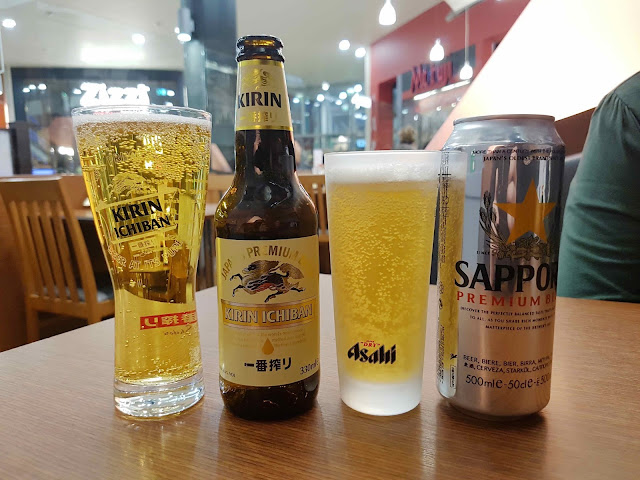 Tuna sashimi (£6.25) was impeccably fresh, tender and meaty. Salmon and avocado rolls (£4.65) were good but a bit messy to eat as they fell apart easily. 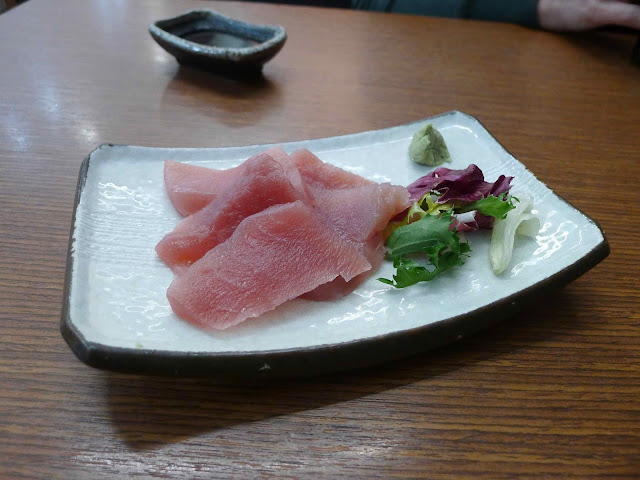 Tempura vegetables (£6.95) were lovely - an interesting selection of butternut squash, courgette, aubergine, mushroom and sweet potato were coated in a light, crisp and un-greasy batter. 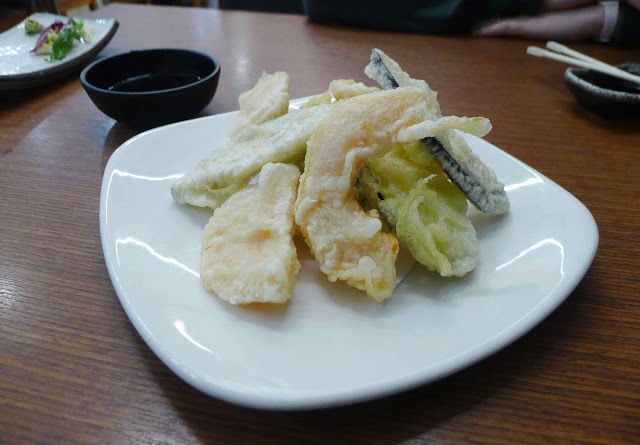 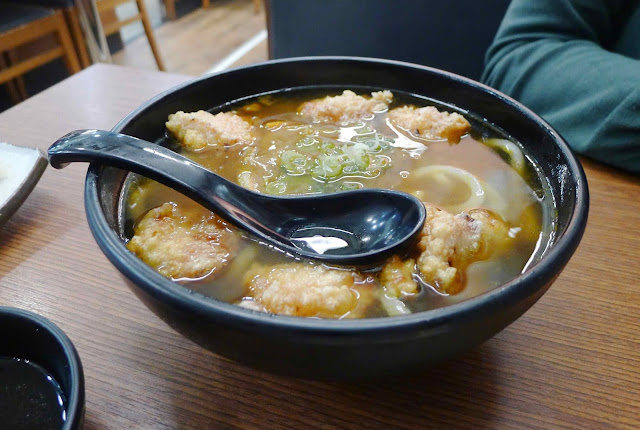 I ordered the Kyushu tonkotsu ramen (£12.65). I believe Mount Fuji is the only place in Cardiff that serves this style of ramen which took London by storm a few years back. The rich broth is made by boiling pork bones for ages until the collagen, fat and marrow is released and a milky liquid is created.

Mount Fuji’s iteration was enjoyably smooth and creamy but it didn’t have the same meaty intensity as the version I ate at Bone Daddies. A good scattering of Japanese mixed spices (chilli, orange peel, ginger and sesame) perked the dish up nicely. Belly pork pieces, slippery noodles, crisp beansprouts, briny seaweed, diced spring onion and a bonus pair of fragrant chicken and leek gyoza were all hard to fault. 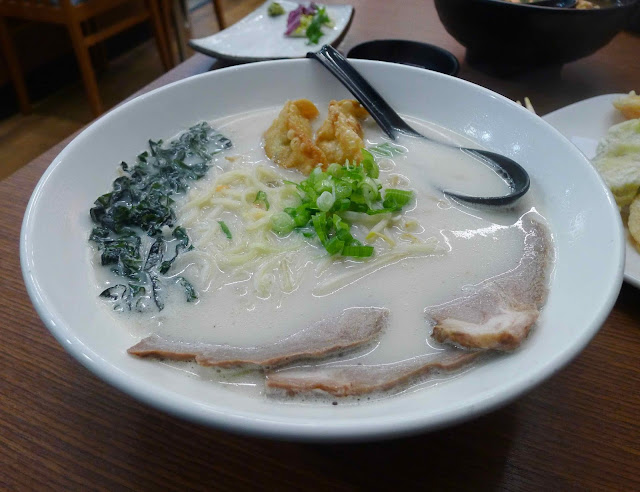 We had good dinner at Mount Fuji. It’s not my favourite Japanese food in Cardiff but it’s a commendable independent island in a sea of chains.