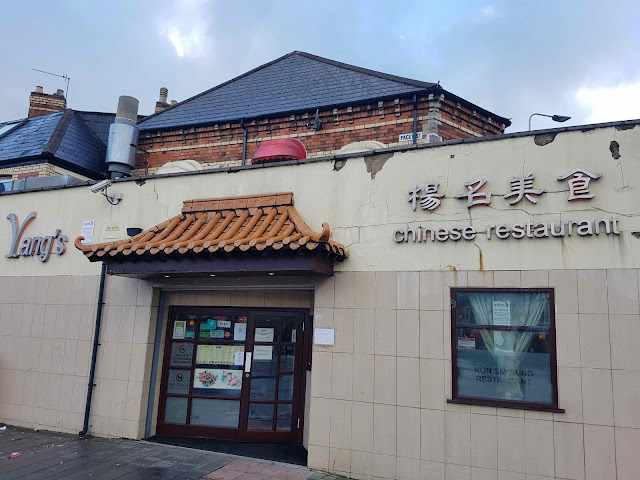 Having originally opened in Barry in 1998, the family-run restaurant relocated to Cardiff’s Penarth Road in 2005. 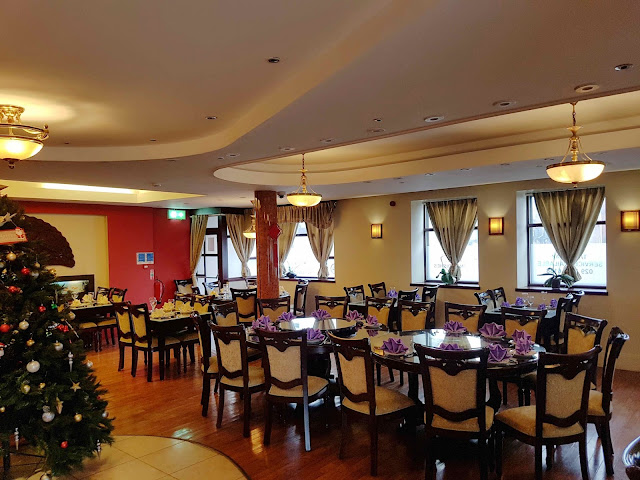 As a group of 15 nursing New Year’s Eve hangovers, we kept it simple and ordered the very good value and generously portioned special party menu (£20 per person, minimum 8 persons).

A laundry basket of prawn crackers were warm and grease free. 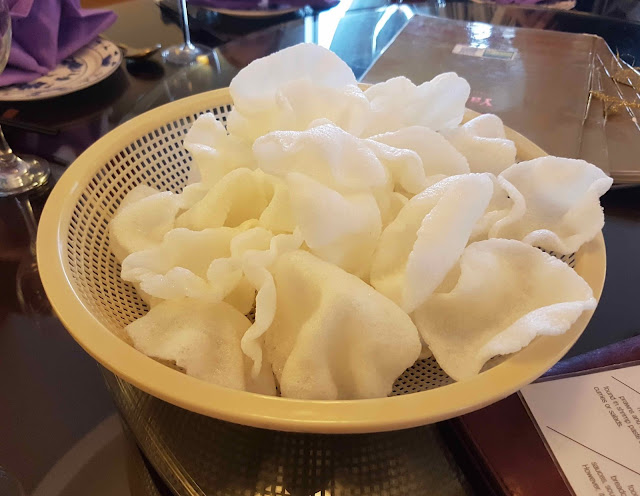 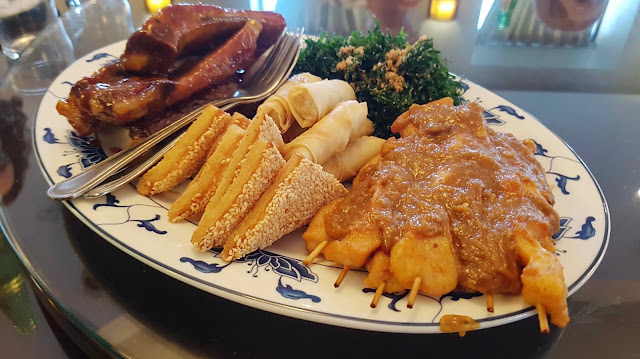 A generous quantity of aromatic crispy duck and cumin-spiced Mongolian lamb were both crisp of skin and tender of flesh.


They were served with a soft pancakes (that were replenished on demand), sweet and tangy hoisin sauce, cucumber and spring onion.


Like all the best Chinese restaurants the sauces on the main dishes were light instead of gloopy and there was no onslaught of MSG.

The standout was tender beef and green peppers in black bean sauce with an unexpected thwack of chilli. 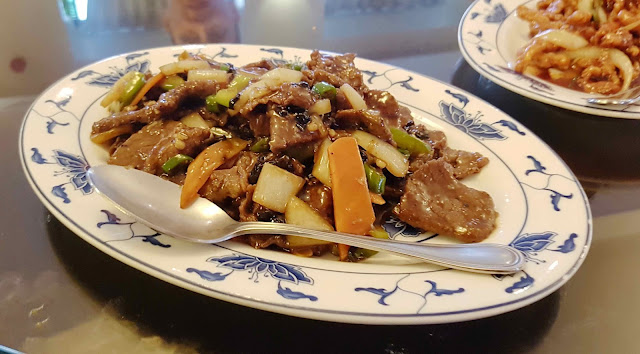 Crispy beef in peking sauce delivered on its billing. Too often this dish is disappointingly limp. 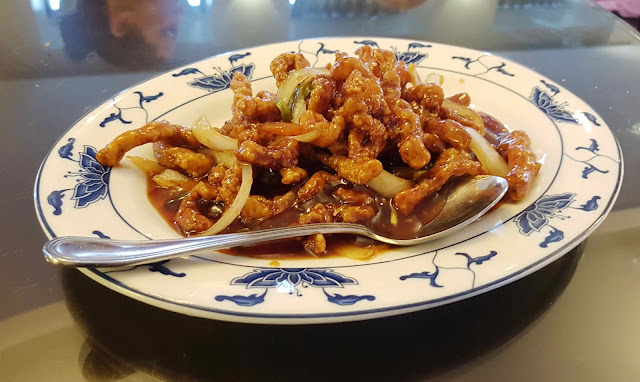 Yeung Chow fried rice was flecked with a cornucopia of delights including shrimp, roast pork, omelette and peas. 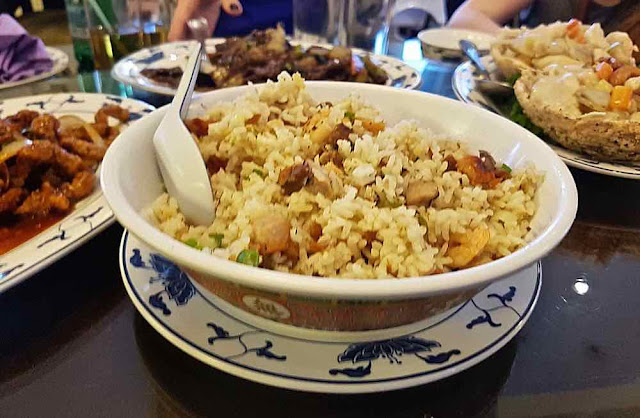 Chicken with cashew nuts was enjoyably bland, the crisp nuts and al dente vegetables all left to do their thing. It was served in a crisp noodle birds nest that was more style over substance. 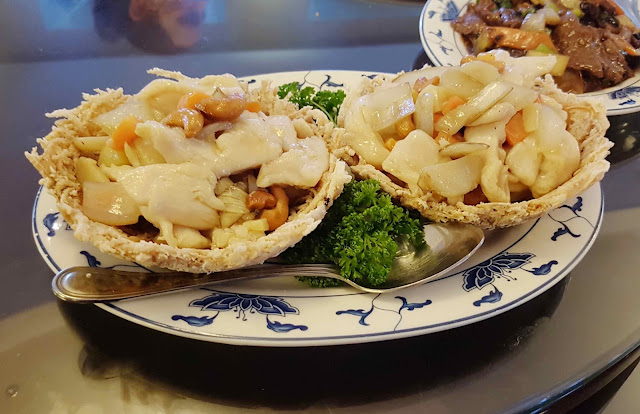 Cantonese sweet and sour chicken had a pleasing tang and crunchy vegetables but the batter could have been crisper. 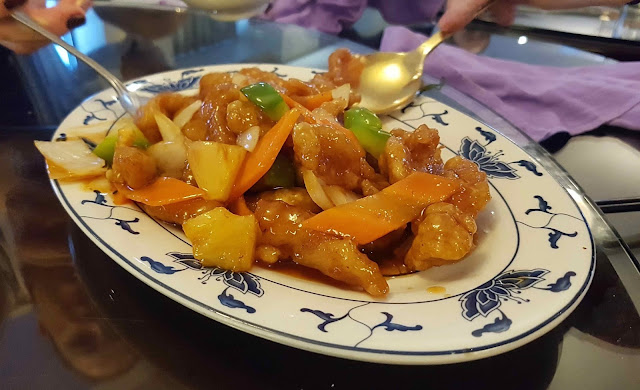 We finished the meal with a scoop of vanilla ice cream.

We really enjoyed our meal at Yang's. The service was also great and the prices good to boot. In fact, I preferred it to my most recent meals at the erratic Riverside Cantonese and ever reliable Happy Gathering.