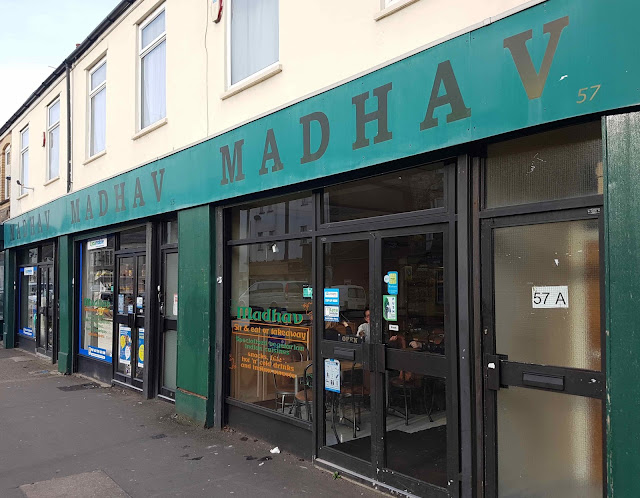 Located in the Riverside area of Cardiff, Madhav is a family run vegetarian Indian street food cafe and supermarket. 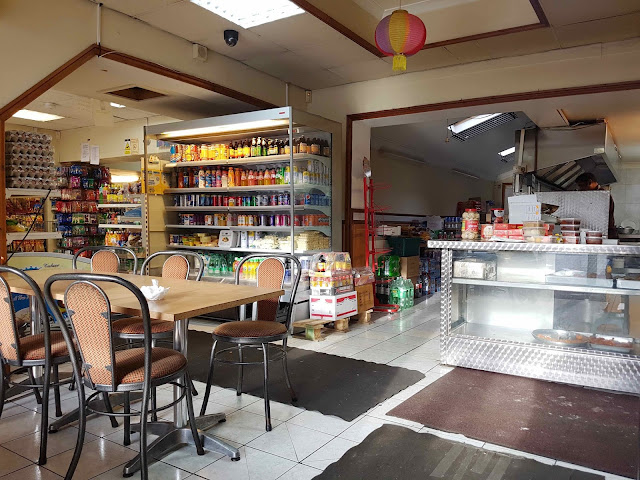 Madhav has high profile fans too as Shauna from Hang Fire named it as one of her favourite places to eat.

Riding solo before a trip to the cinema, I ordered more than I should have done (all in the name of research, of course). 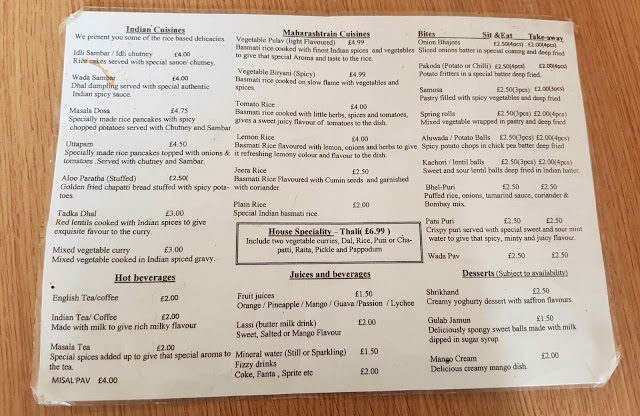 A cup of masala chai (£2) was deliciously spicy and creamy. 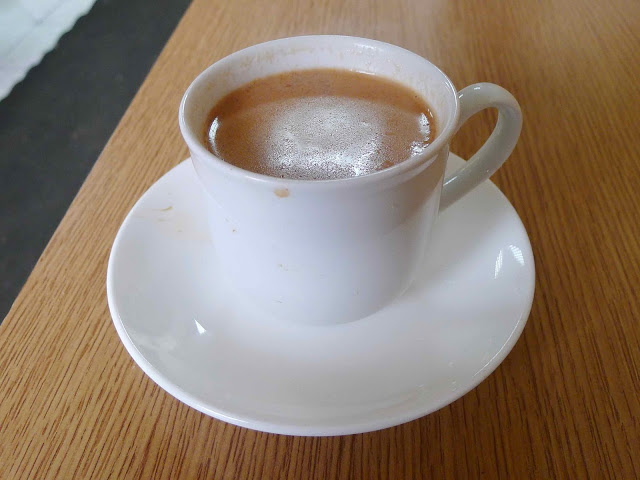 Complimentary poppadoms were fresh as can be but perhaps suffered slightly as a result because they were still a touch oily.

A trio of samosas (£2.50) were bang on - the golden pastry triangles were filled with a warming spiced potato and pea mix (I’m sure they might have been some cinnamon in there). A minty yoghurt raitha was lovely spooned all over them. 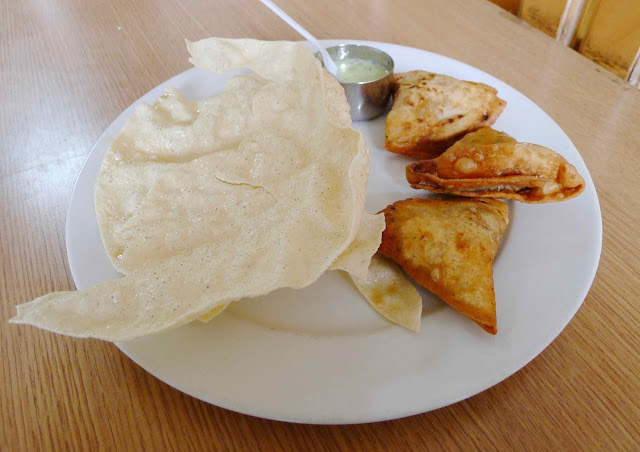 A thali (£6.99), Madhav’s speciality, was a kaleidoscope of lovely things and a bargain to boot.

A crisp and sticky jalebi was enjoyable but a bit too one dimensionally sweet for my taste. 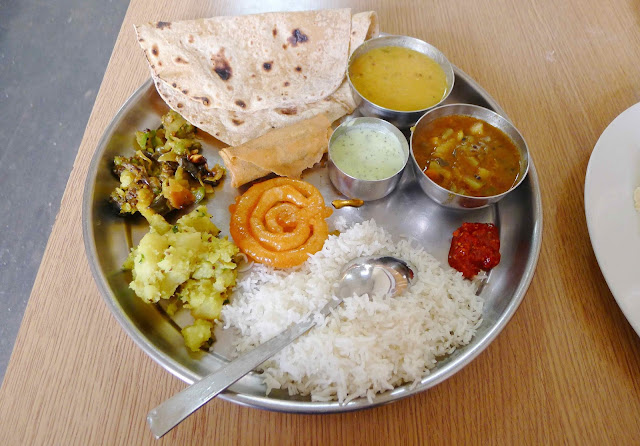 A bowl of bhel puri (£2.50) saw light puffed rice, onions, tomatoes, bombay mix, potatoes and fragrant coriander coated in a tangy tamarind sauce. It was deliciously crisp and light when it first arrived but it rapidly become soggy. To be fair though, I really shouldn’t have ordered this much food. 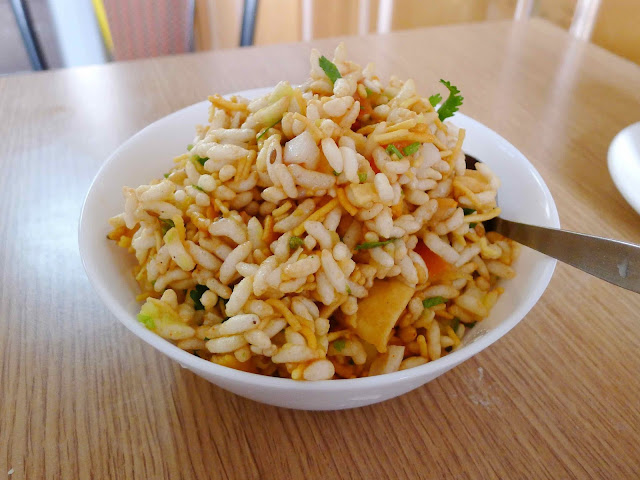 I had a lovely and cracking value thali from Madav. If you want some tasty Indian street food then get down there.