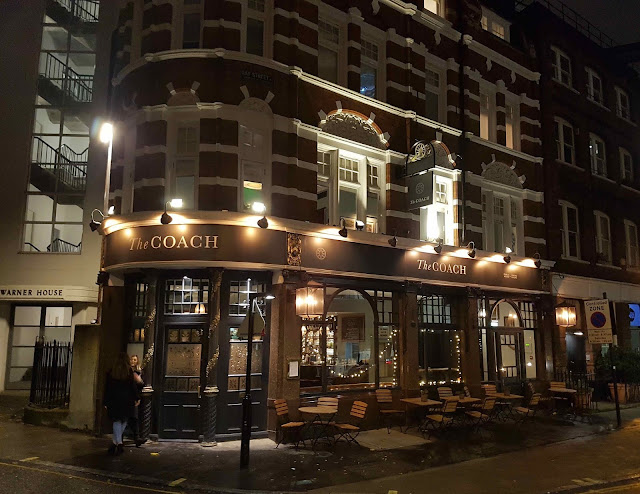 There are some British chefs who have an almost mythological status in British cooking.

Henry Harris is another in the pantheon. He trained under Simon Hopkinson at Hilaire and Bibendum before most recently running Racine in Knightsbridge, a French bistro which closed in 2013 due to unsustainable rent.

Which brings me to the Coach in Clerkenwell, one of a quartet of local pubs with dining rooms which Harris oversees as Chef Director. 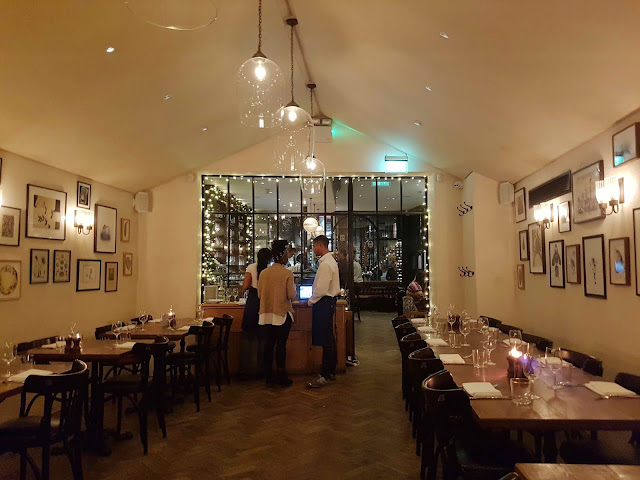 Clerkenwell on a Saturday night is a curious place - tumbleweed rolls through the streets where pinstriped city boys trough at overpriced wine bars during the week.

The Coach is a charming boozer. And its petite dining room even finer with its fairy lights and eclectic pictures adorning the walls.

With Harris's love of French cooking, it's unsurprising where the focus of his menu lies. Calves brain, steak tartare and confit duck all put in an appearance.

We start with a selection of charcuterie (£18) to share. It's decent - Bayonne ham, salami, bresaola and speck all feature but they're all a little cool in temperature and indistinct in seasoning. The star is a big hitting celeriac remoulade with plenty of crunch and a good wallop of mustard. 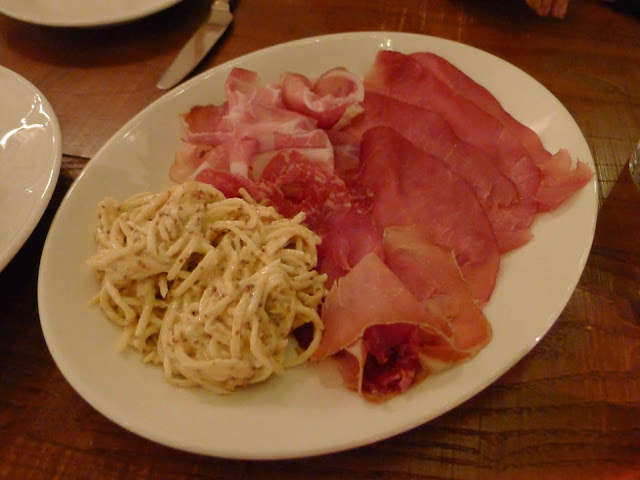 Bread lacks crispness and is accompanied by rock solid fridge cold butter which we vainly chisel at. 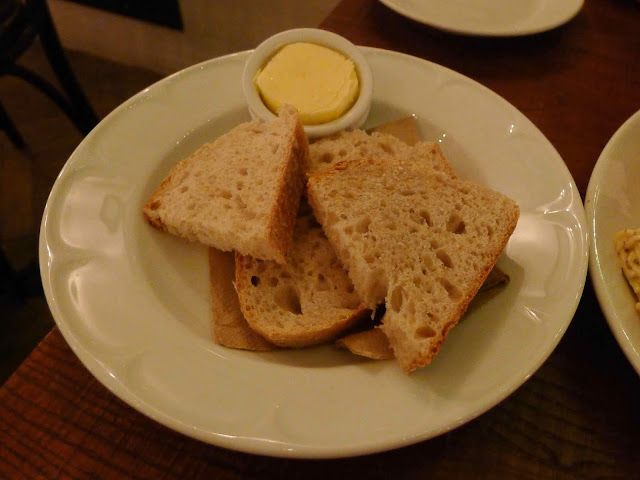 Our mains our both good.

A rabbit leg (£19) is nicely caramelised and juicy but the flesh has a little bit of bounce to it. Its accompanying mustard sauce is killer - warming and decadently creamy. Al dente green beens and rashers of smokey Alsace bacon hit the mark. 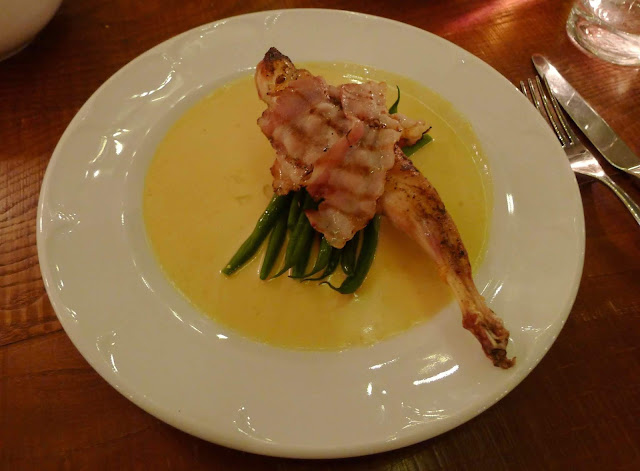 An overflowing bowl of golden chips are ideal for dredging through all that sauce. 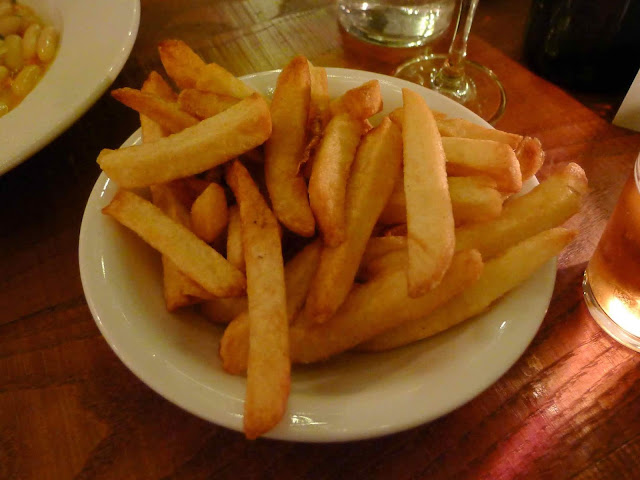 Mrs G's fillet of coley is lovely (£18.50) - it’s crisp of skin, meaty and falls into flakes. Borlotti beans have a nice bite to them and roast squash is tender and sweet. But, it sits in a slightly wishy-washy broth fragranced with rosemary. 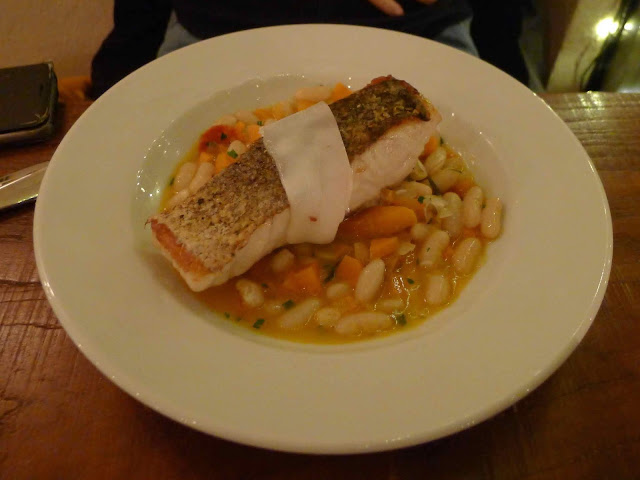 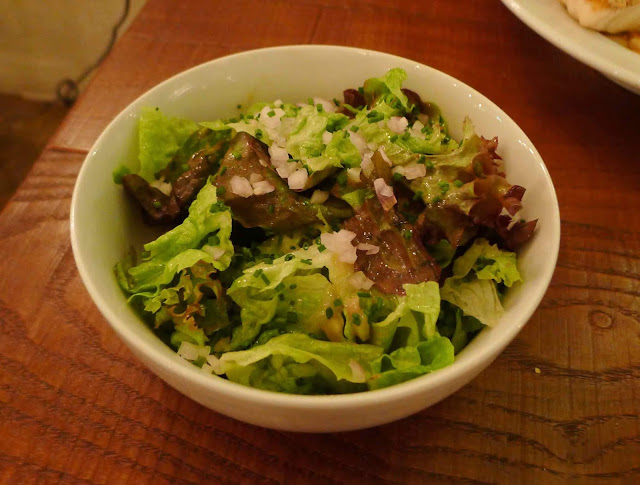 Dessert is the star of the show. A creme caramel (£6) is all wobbly dairy with a lovely twang of toasty caramel. A boozy armagnac prune (£3) seals the deal. 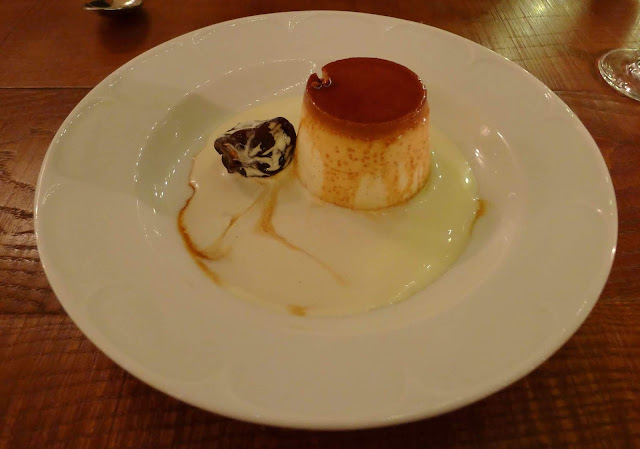 So there we are, a tasty meal with flashes of excellence. But at £90 including a glass of booze each, I'm not sure if good is good enough. With the standard of cooking in London, I think you can get a lot more bang for your buck elsewhere.