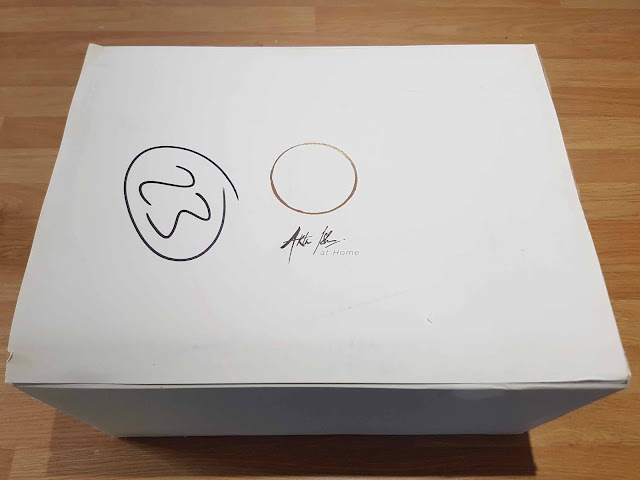 One of this year’s trips which fell by the wayside was a weekend away in Birmingham, the focus of which was to be dinner at Opheem.

Aktar Islam’s Michelin-starred Indian restaurant opened in 2018 and has built on the success of his former restaurant Lasan. Mrs G visited Lasan without me about eight years ago and said it was bloody epic (I’m over it, I promise).

During his time at Lasan, Aktar made it through to the banquet of Great British Menu 2011 with a dish of Keralan sea bass with soft-shell crab. Lasan was also named Gordon Ramsay’s best local restaurant.

In the current climate, Aktar is delivering weekly curry boxes which have been on my radar for a good few months. 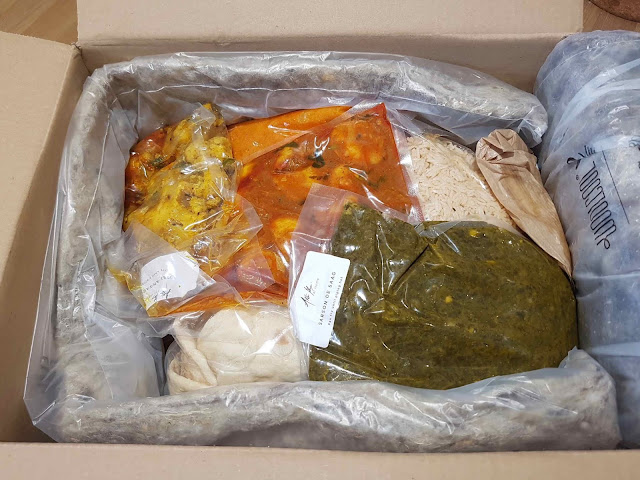 Each box contains a changing weekly selection of 10 traditional curries from all across India. Boxes normally cost £60 plus £15 national delivery and are delivered on Fridays. It was £70 the week we ordered as it was a special Great British Menu box featuring Aktar’s sharing lamb dish which he cooked on the show. 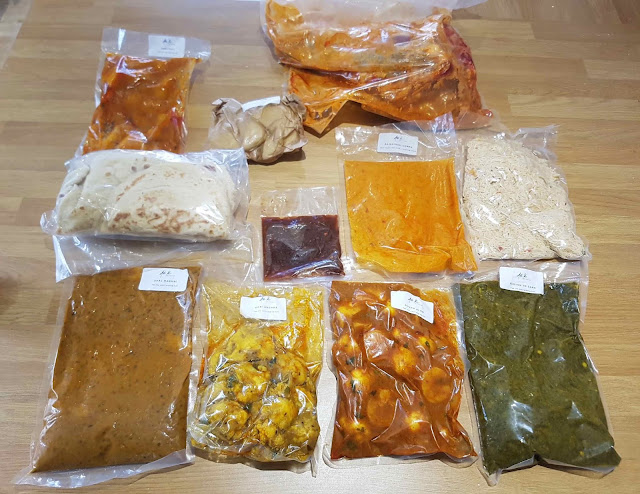 I can’t overstate just how generous Aktar’s curry boxes are - they’re billed as serving a very generous banquet for four but we had eight good portions of food. With the curries all freezing well, it would be a good shout to buy a box and spread the dishes out over a few weeks.

Typically, a box contains a number of meat and fish based curries as well as vegetable sides, rice and breads. As our box contained a whopper of a whole leg of lamb, all of our sides were vegetarian. Almost all of the dishes required a simple reheat on the hob or in the microwave. 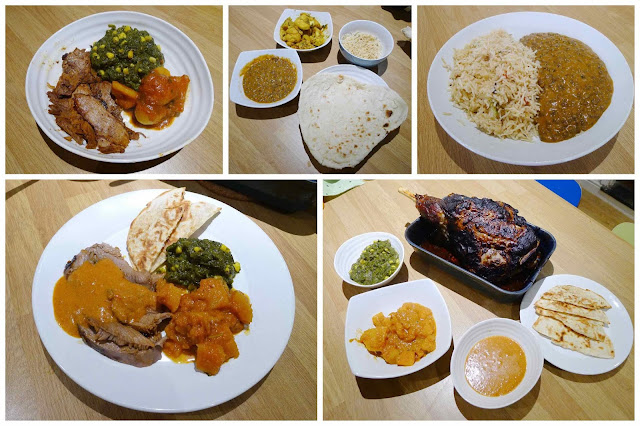 First up, the lamb (sikandari raan) was absolutely killer - so juicy and tender it was bathed in a yoghurt marinade which also didn't shy away from Kashmiri chilli, clove and black cardamom. We served ours medium-well but the instructions in the box direct you towards a medium cook. 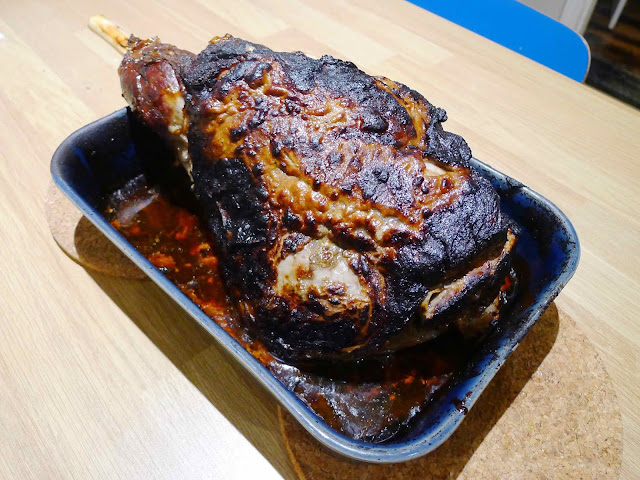 It was joined by a Rajasthani korma pouring sauce which was a korma sauce like no other - heady with spice, the richness of pureed nut and a balancing acidity. 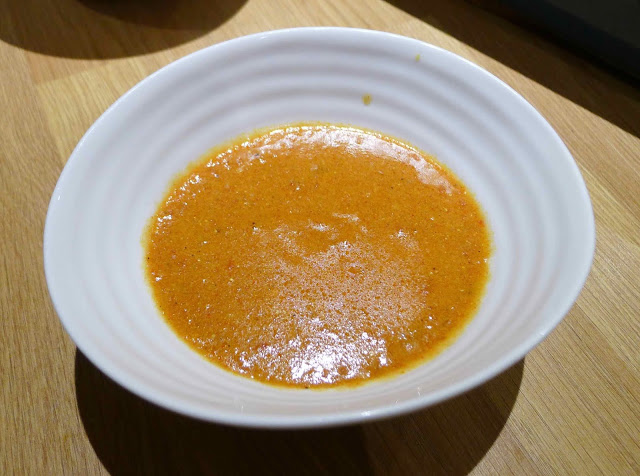 The next day we pan-fried Ty Melin brioche buns in lamb dripping and stuffed them with leftover lamb and korma sauce. 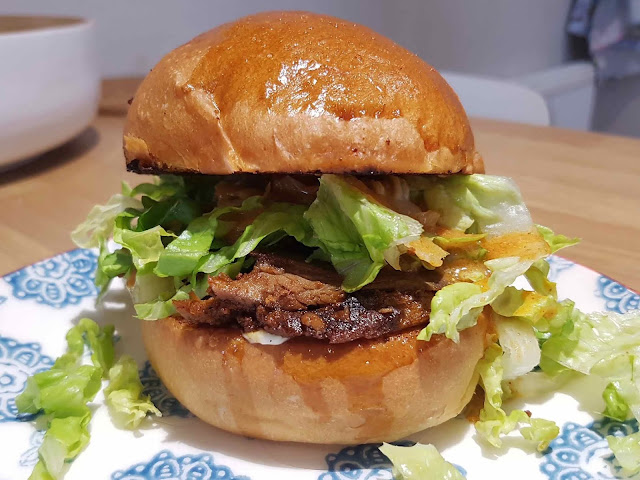 Decadent dhal makhni had a silky creaminess and a meaty savoury depth of flavour. If you're a fan of Dishoom's example then this will certainly tick your boxes. 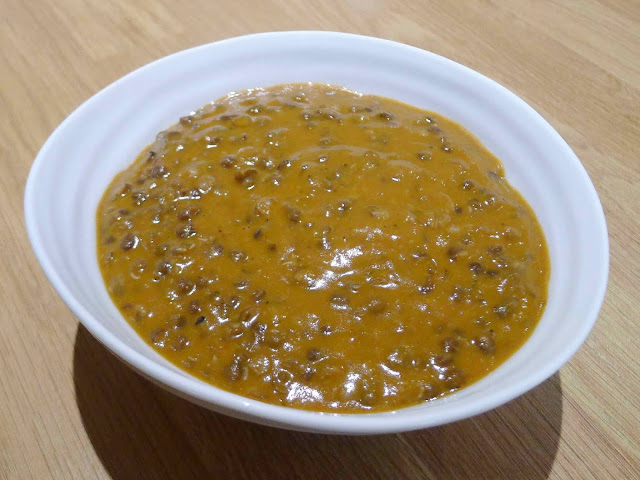 Gobi Angara saw big bits of cauliflower with a nice bite bathed in a big spiced curry sauce with a good hit of chilli, onion and nigella and mustard seeds. 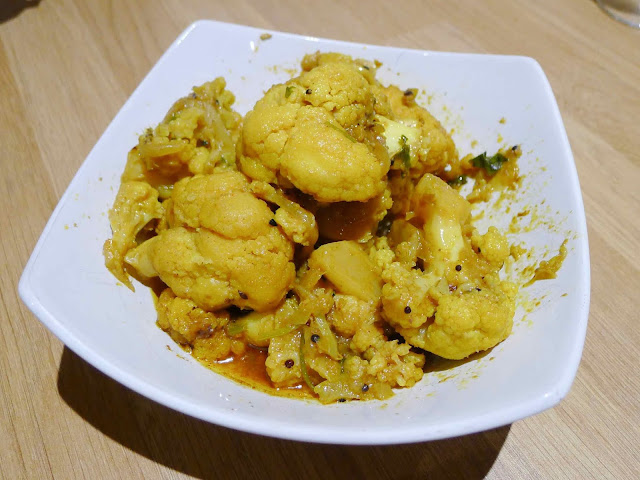 Slow cooked pieces of sweet pumpkin also had plenty of texture; they were coated in a sauce packed with the fragrance of garlic, cumin and sun dried chilli. 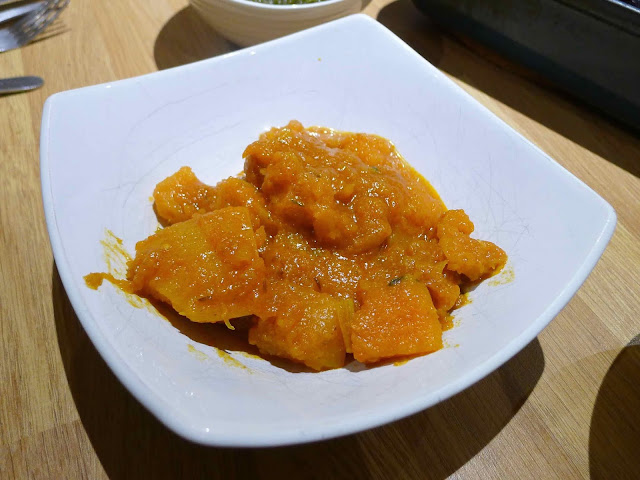 Yakhni pilau rice was fluffy and perfumed with a bevy of spices. 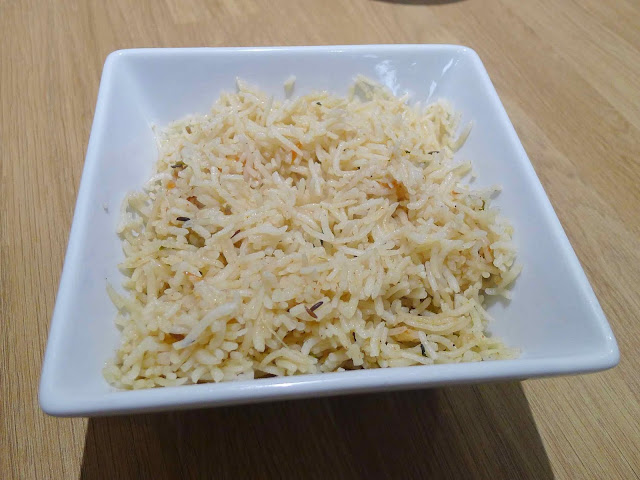 Vibrant saarson de saag wasn’t a looker but its freshness brought a lot to the party, the soft mustard greens and spinach were punctuated with sweet kernels of corn. 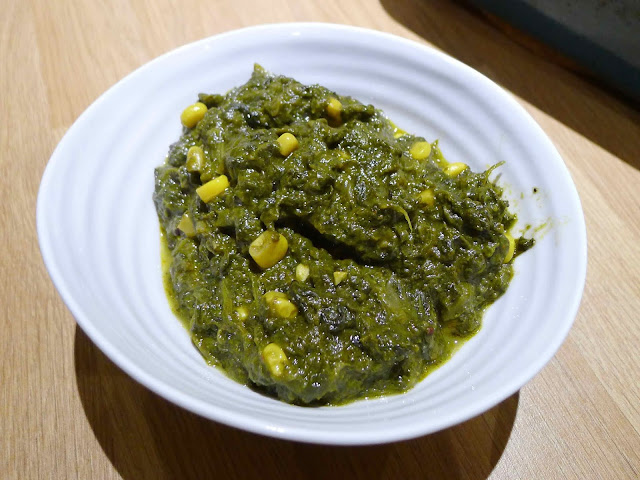 Waxy new potato curry was pretty fiery and peppery but it retained complexity of spice like all of the other dishes. 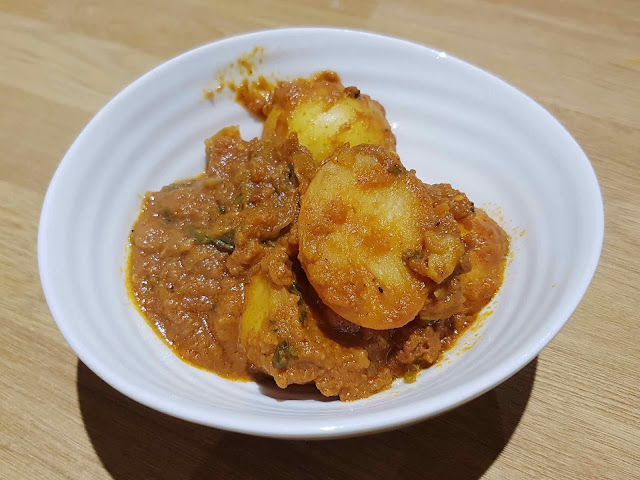 Golden samosas (which I shallow fried and then baked instead of deep frying) were crisp of pastry and stuffed with a comforting mix of spiced mashed potato and peas. They were delicious dipped in a tangy tamarind chutney. 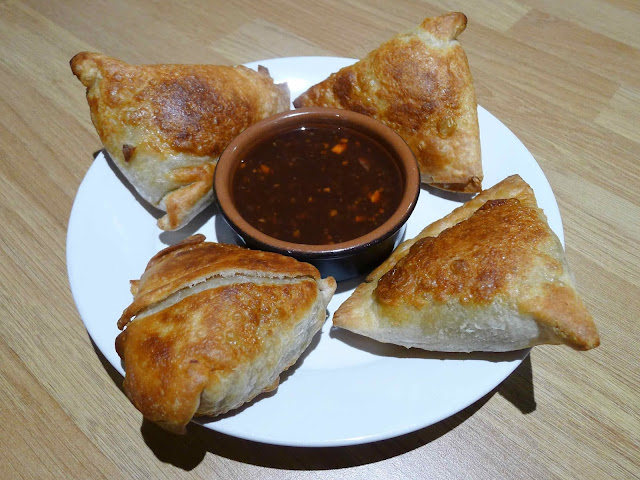 A quartet of buttery parathas crisped up a treat in a dry pan. 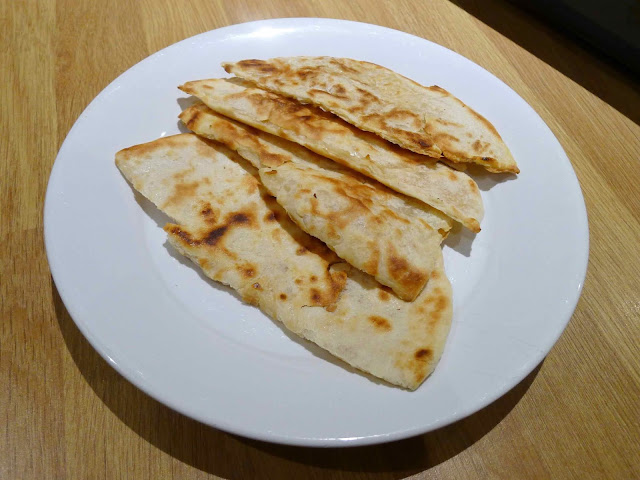 An equal number of soft naan were a good mop for the curries but didn’t travel as well as the other dishes as they were a touch chewy. 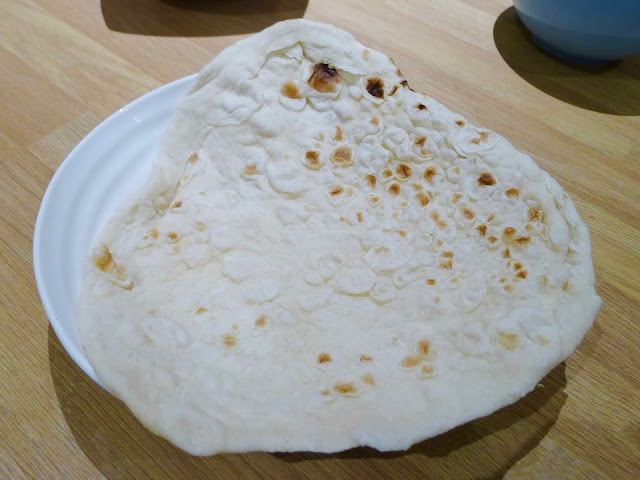 We loved our Aktar Islam at home curry box. Everything has a huge amount of flavour and you get a hell of a lot of bang for your buck. With this week’s curry kit including Lucknowi chicken biryani, slow stewed mutton curry, brisket korma, Malabar fish curry and chilli paneer, it’s almost inevitable that I’m going to order another box very soon.
The Details:
Web - https://aktarathome.co.uk/
Instagram - https://www.instagram.com/aktar_islam/
Posted by gourmetgorro at 09:17