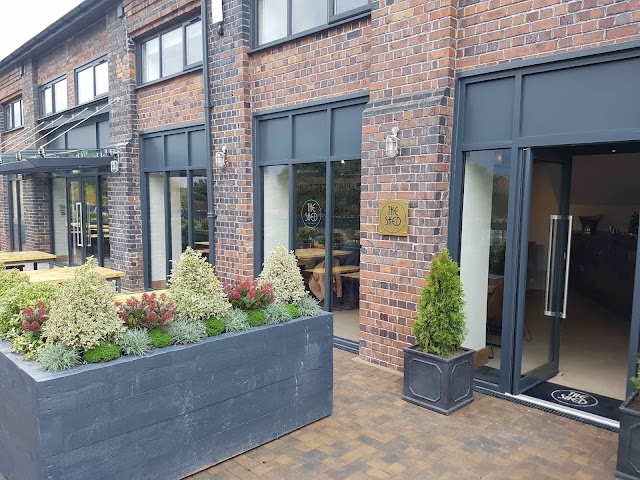 To say that Barry is on the up is perhaps stating the obvious.

When Hang Fire Southern Kitchen opened four years ago it was a clear sign that Barry was becoming the place to be.

Now, with the recent opening of the Goodsheds container park, Barry has a better selection of places to eat than most parts of Cardiff. Leyli Joon’s Babhaus Mex tacos, Mr Croquewich’s fried chicken sandwiches, Friends in Knead’s baked goods and Anand George’s southern Indian cooking are just a few of the A-list vendors. 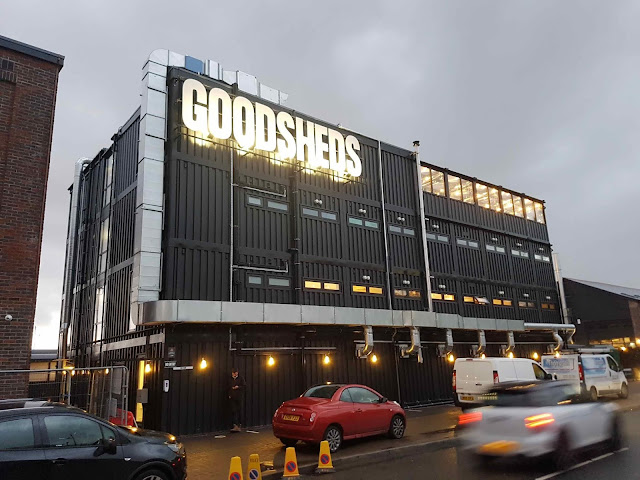 Arguably though, the jewel in the crown is James Sommerin’s new restaurant, The Shed.

I was gutted to read that James Sommerin’s eponymous restaurant in Penarth permanently closed during lockdown, even more so considering all of the good work that James and his family did cooking for the NHS.

But, Penarth’s loss is Barry’s gain.

Whereas Restaurant James Sommerin was a tasting menu special occasion kind of place, the Shed is a more accessible affair. The food is high end bistro; the compact menu’s prices average around £8 for a starter, £19 for a main, and £8 for a dessert; and the bright, minimal dining space is trendy rather than formal.
But, crucially there’s as much technique on display in the cooking as there was at James’s former restaurant. 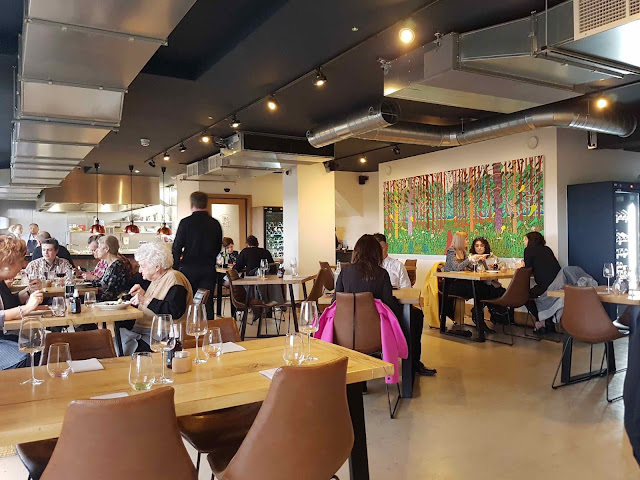 Warm, soft and olive oil rich focaccia (£3.50) was served with a quenelle of salty and savoury seaweed flecked butter. 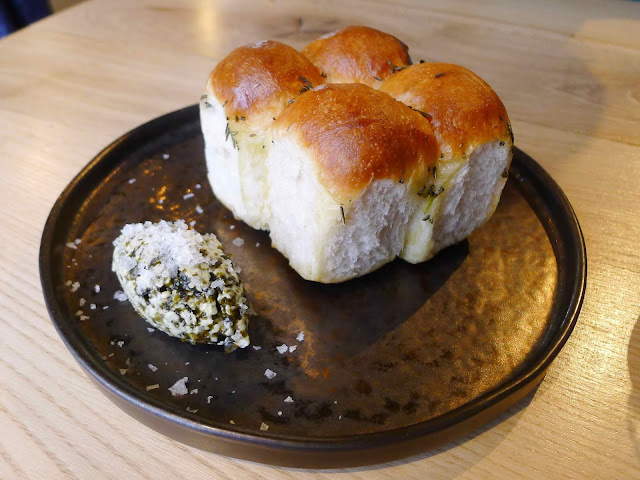 Earthy artichoke crisps (£3.50) were dusted with a flurry of funky parmesan; I think I might put parmesan on top of all of my packets of crisps in future. 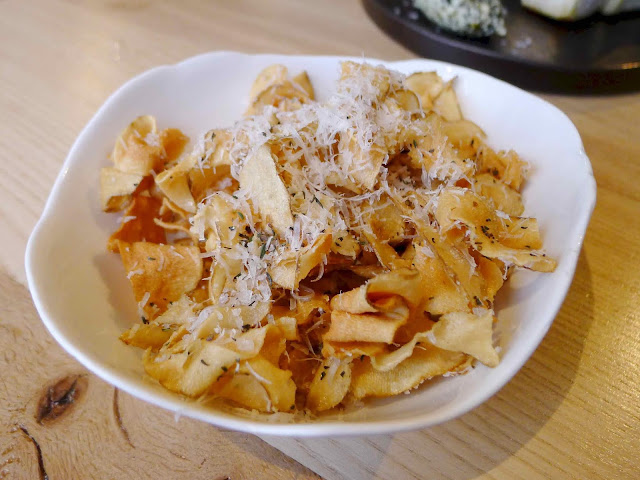 Pea and ham soup (£7) is an absolute classic and James’s riff was lovely. A bowl of thick, sweet and creamy pea veloute was intensified further by a dollop of crushed peas. Crisp aromatic sage leaves, a golden croquette of shredded ham hock, and savoury parmesan foam all added extra dimensions. 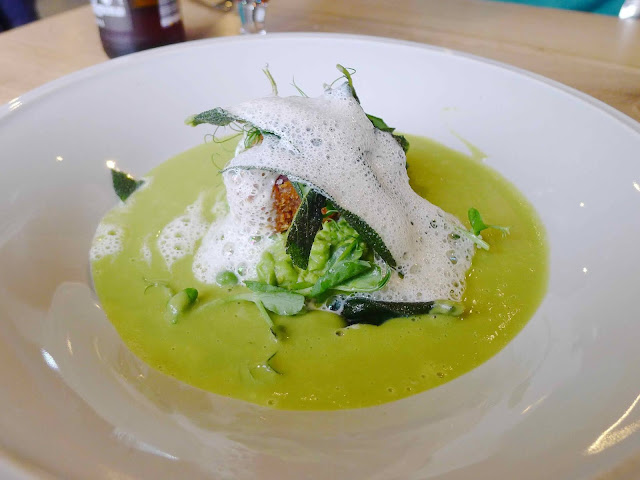 A generous heap of sweet white crab meat (£9.50) was twanged with the earthy intensity of brown flesh and vibrant tarragon. It was sat atop a golden tender cauliflower steak and slices of apple provided vital clarity and acidity. 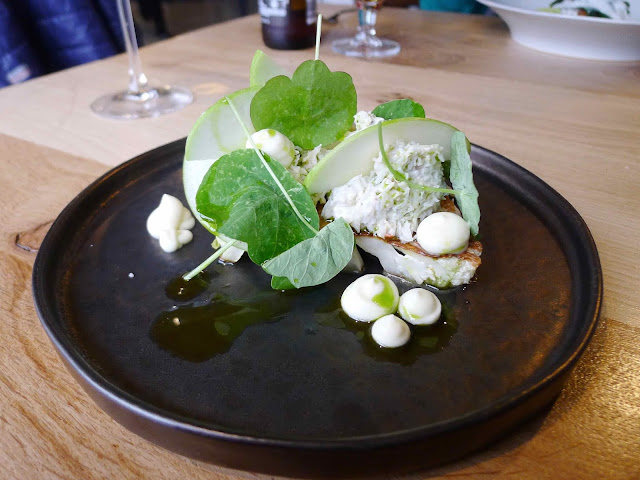 Mrs G’s main course was an absolute belter - a massive fillet of meaty, flaky, precisely cooked butter poached hake (£18.50) was joined by a comforting curry twanged salsify puree whose spicing reminded me more than a bit of Coronation chicken (one of my all time favourite dishes). Wilted spinach, a crisp tangle of salsify fronds, aromatic coriander oil and soft salsify pieces completed the lush dish. 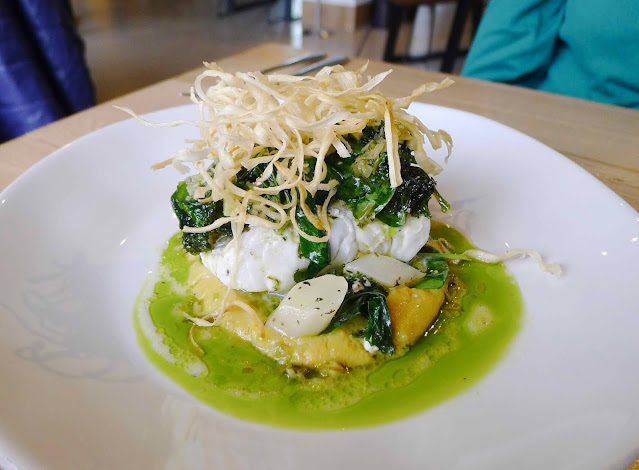 I’ve got a hell of a lot of time for chicken kiev (£17.50) and James Sommerin’s interpretation ticked all of my boxes. A tender corn fed chicken breast was stuffed with intensely garlicky and herby butter and coated in a next level golden crumb. If it wasn’t indulgent enough, shards of porky serrano ham, a rich chicken butter sauce, and silky buttery cauliflower puree added extra luxury. 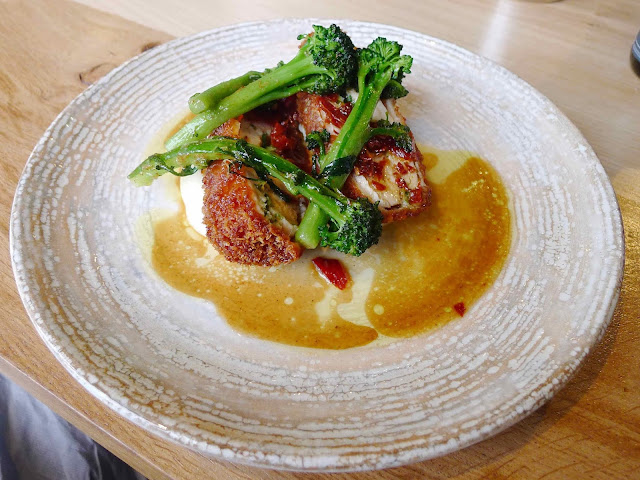 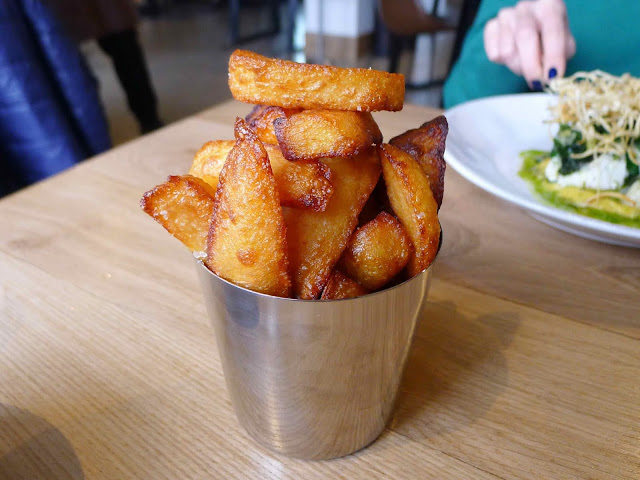 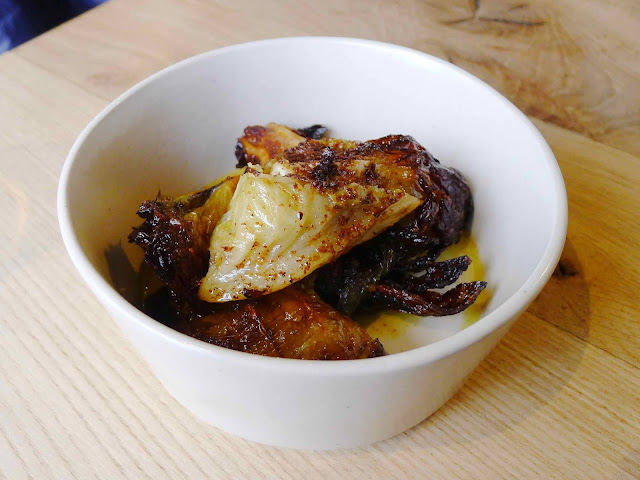 Desserts all grabbed my attention from the sticky toffee pudding to a tart tatin and impressive looking cheese trolley. 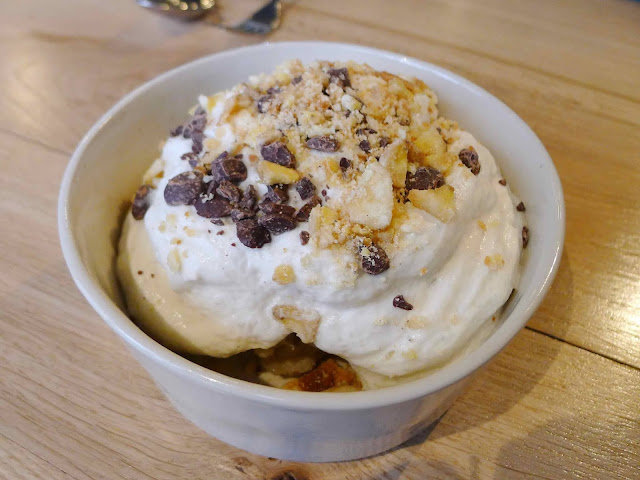 A blackberry souffle (£12) occupied the more grown-up end of the dessert spectrum. The light and sweet souffle was heady with berry intensity and balanced beautifully by a crisp, smooth, sweet and slightly acidic apple sorbet. 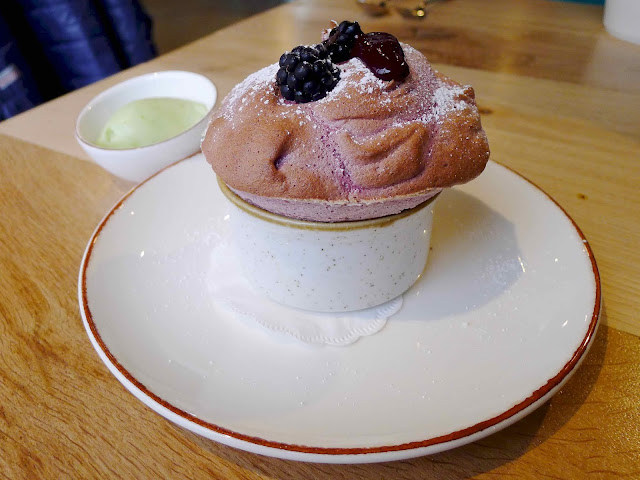 A very good Americano (£4) was joined by a cracking pair of petit fours; a buttery coconut tuille with a zing of lime and a Solero-esque white chocolate shell filled with an ice cold passionfruit liquid centre. 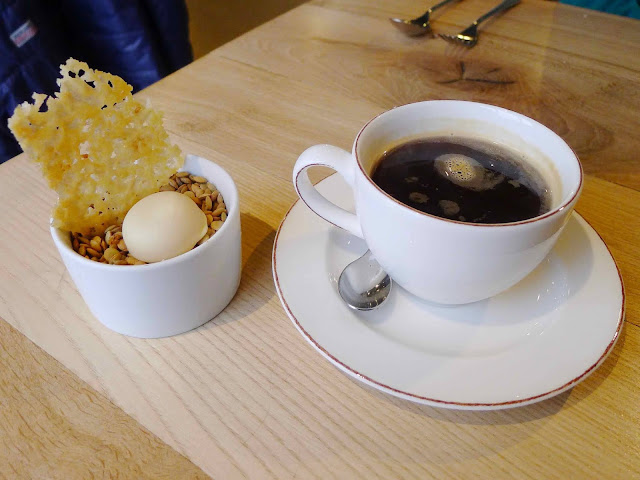 We had a cracker of a meal at The Shed by James Sommerin.

James’s take on comfort food classics with Michelin-starred technique delivers in spades. It’s the kind of place I could happily visit every week.
The Details:
Address - The Shed By James Sommerin, Hood Rd, Barry CF62 5BE
Web - https://theshedbarry.co.uk/ 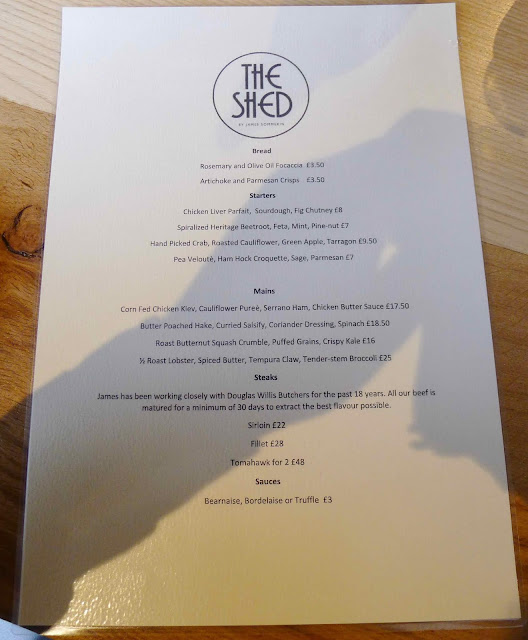 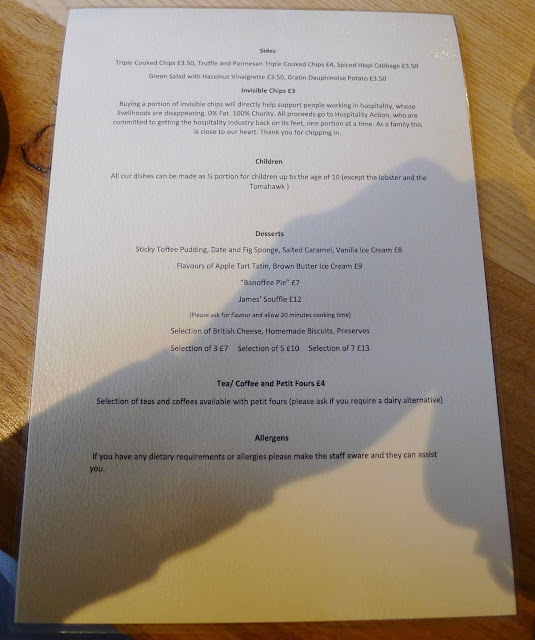