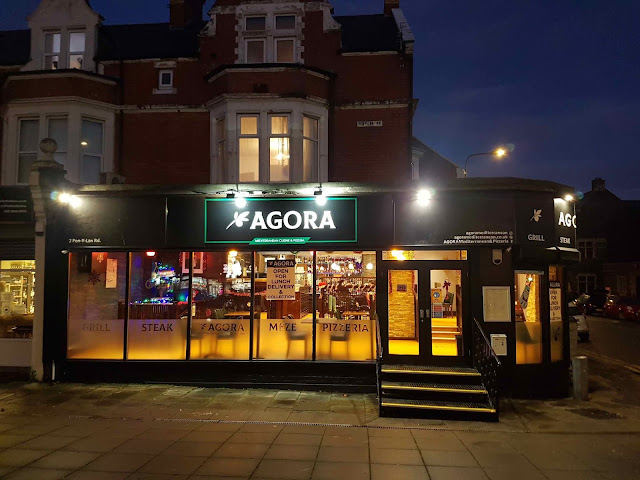 To succeed in Cardiff’s competitive kebab market you need to have a strong point of difference.

Shawarma Laziz has the best salads (and bargain prices). Mowlana has the juiciest chicken and dustbin lid-sized naans. And Saray generously throws complimentary snacks, mint tea and baklava your way.

But, with its Neapolitan-style breads accompanying their kebabs, Penylan’s Agora perhaps has one of the best points of difference of them all.

Opened recently on the site of the sadly departed Da Mara, Agora is owned by the same team as Saray and Bentley’s cafe on Wellfield Road.

The decor is almost unchanged from its previous incarnation and so is the pizza oven which its previous owners were so adept with.

It’s pretty much the worst time to be opening a new restaurant but Agora are making a good go of it. When I visited to pick up my takeaway just before 6pm on a Tuesday night, the restaurant was bustling with activity. In normal times they serve booze, making it one of the few kebab restaurants in Cardiff to do so. 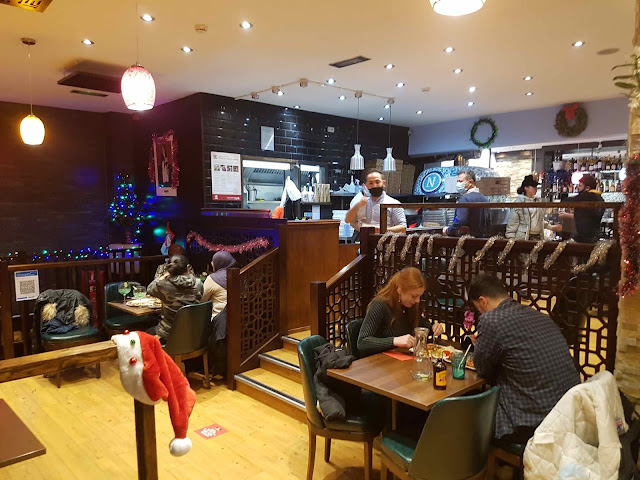 Their menu includes the expected meze to start and grills for main as well as steaks and stews. The most unexpected inclusion is a selection of pizzas but it makes sense to put that serious piece of kit in the kitchen to good use and I gather they’ve retained the services of a pizza chef from Da Mara.

It’s worth noting the menu is a couple of quid pricier in places than its City Road sibling - I guess you’re paying for the postcode.

A massive hunk of meat moussaka (£13.50) saw layers of minced lamb, tender aubergine and creamy bechamel topped with golden melted cheese and a layer of tomato sauce. It was a tasty winter warmer but would have benefited from a bigger pop of seasoning. 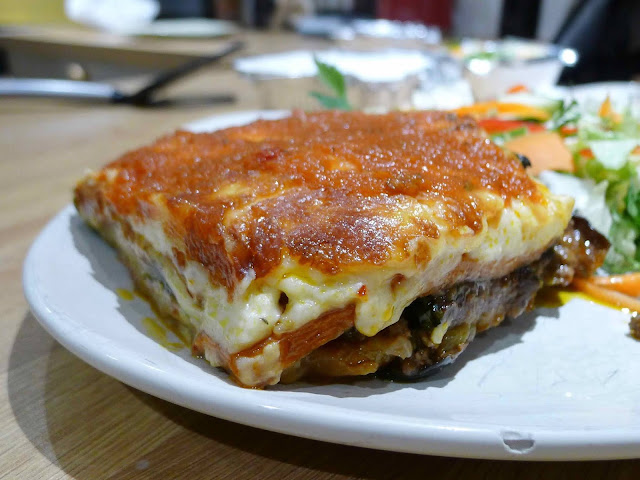 An accompanying mixed salad was pleasingly fresh and dotted with fronds of dill and leaves of flat leaf parsley. The moussaka was accompanied by a box of rice as well which we saved for a later date. 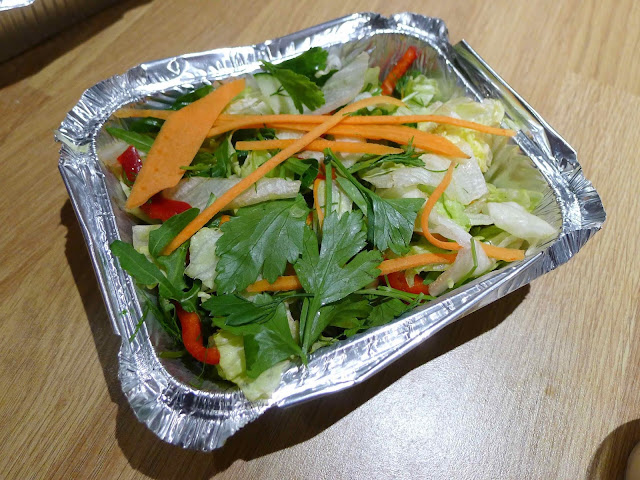 A mixed grill (£18.50) hit the mark. Chicken wings, well-rendered lamb ribs, chicken and lamb shish, and a lamb chop were all nicely cooked and seasoned, and licked with char. The star of the show was the juicy chicken wings.

A generous portion of buttery, meat-juice soaked, orzo-flecked rice was a bang on accompaniment and so too were blistered sweet tomatoes and spicy green chillies. 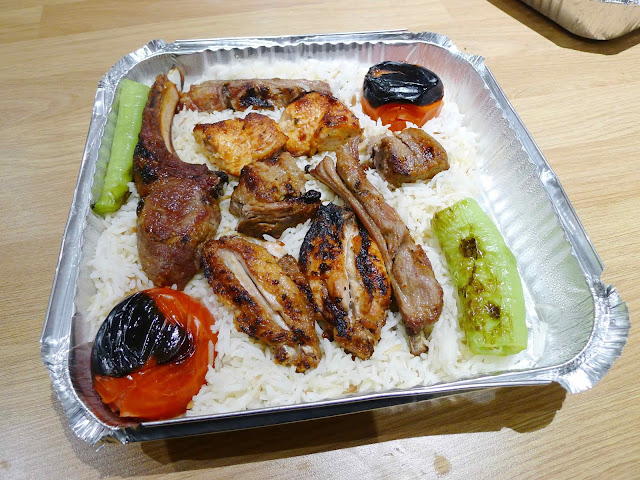 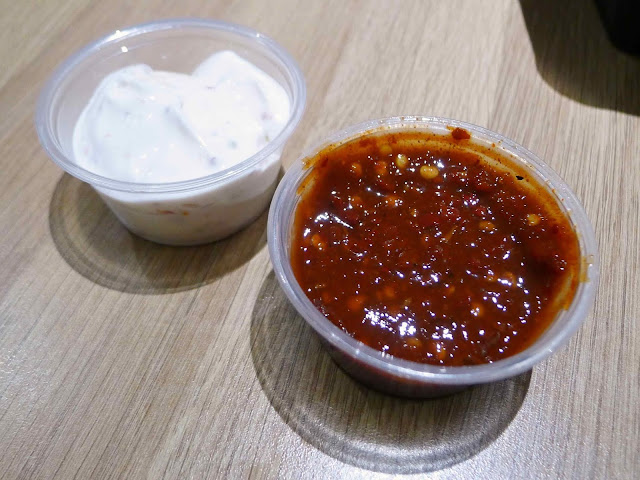 But, it was the accompanying bread which was the clincher. Baked in the pizza oven, the soft and airy Neapolitan style bread was slathered in herbs and butter. Apparently this bread is served with most main courses - if so, it’s the kind of thing I’ll be going back for regularly. 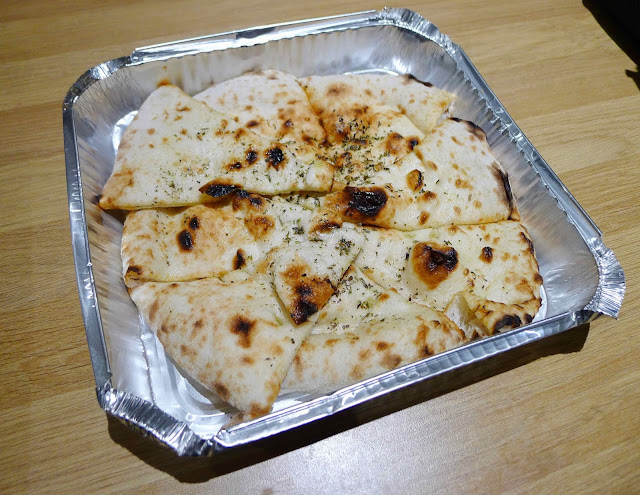 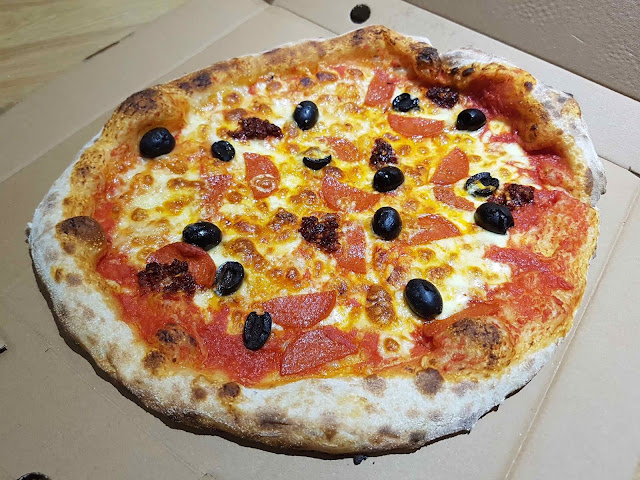 The crisp and airy crust and thin floppy base were right up my street. 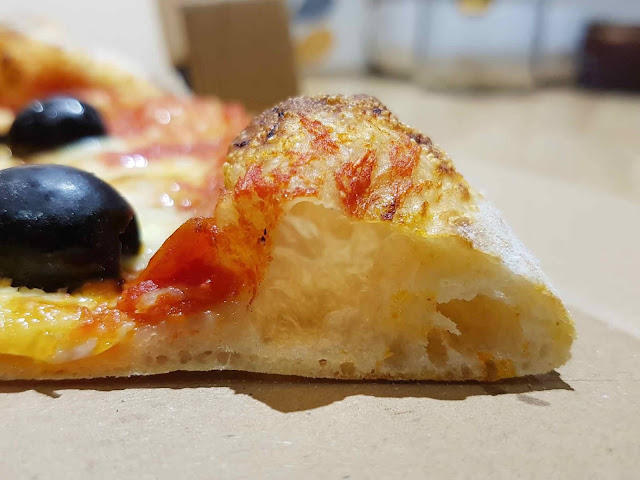 We really enjoyed our food from Agora and I hope they receive the support they need to pull of a successful opening in this most challenging of times.