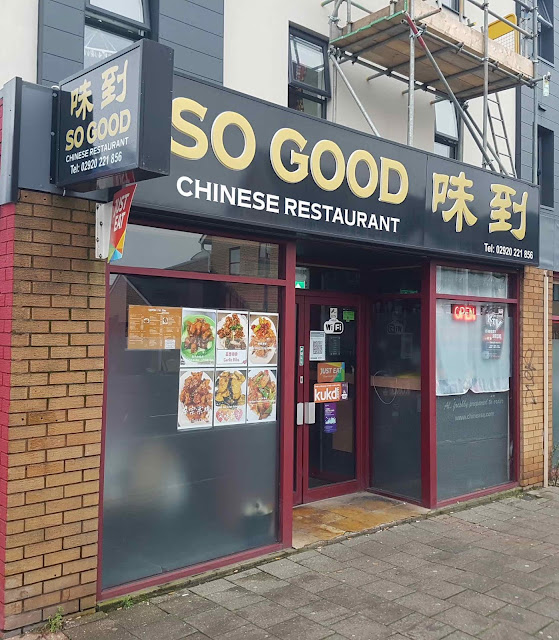 What day of the week is it again?

During that strange time between Christmas and New Year when the days merge into one, cheese becomes my primary energy source, and I become strangely fascinated by the World’s Strongest Man, it’s an annual tradition for us to have a Chinese banquet with friends.

This year, in the absence of a social life, I had a couple of takeaways from So Good on Crwys Road, a Chinese restaurant whose menu includes Szechuan, Hunanese, Cantonese and Taiwanese dishes.

As well as the usual Cantonese influenced dishes, So Good’s menu features less familiar dishes such as shredded pig maw in chilli oil and wood ear mushroom in chilli sauce. However, there are also plenty other more mainstream spice-laden specials for those who don’t want to step too far out of their comfort zone (me included). 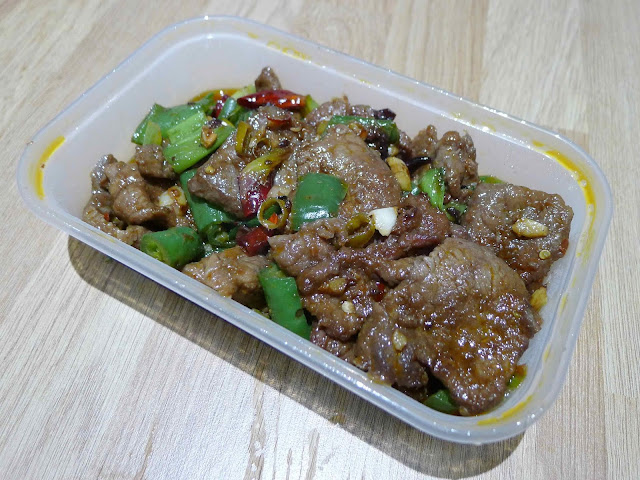 Taiwanese three cup chicken (£8.80), a comforting dish named after the equal quantities of sesame oil, Chinese rice wine and Soy sauce used in its recipe, was loaded with tender morsels of meat bathed in a savoury and sweet gravy aromatic with garlic, ginger and star anise. 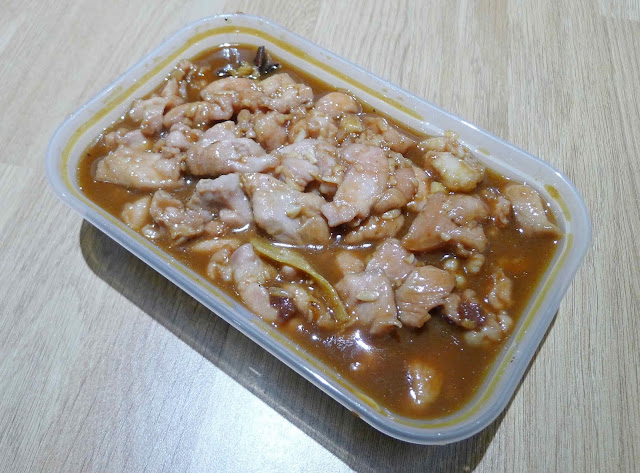 Lamb with cumin (£9.20), also one of my must order dishes at Woodville Road’s Zi’s Cafe, thrummed with the earthy warmth of the spice. 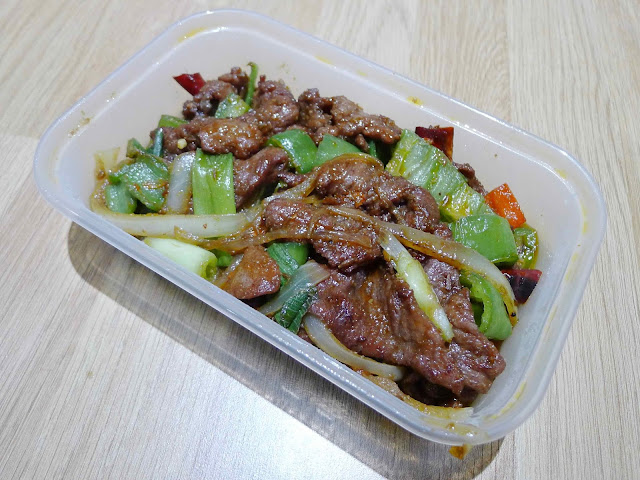 Indulgently soft pieces of braised caramelised aubergine (£7.20) were coated in a rich sweet, savoury and spicy glaze and studded with crisp nuggets of pork mince. If you’re expecting this vegetable side to bring lightness to your meal then you might want to look elsewhere. 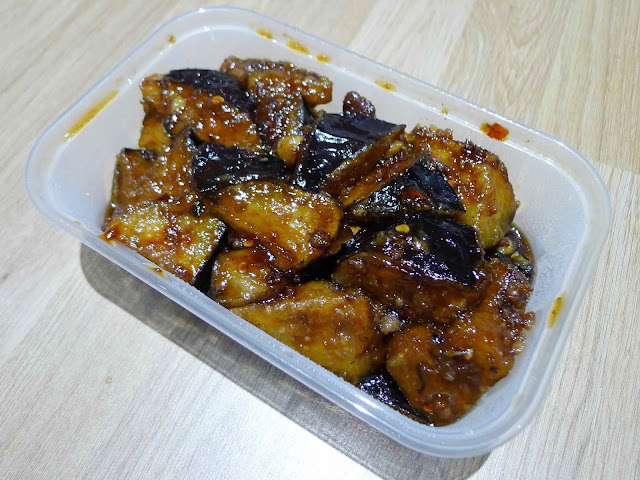 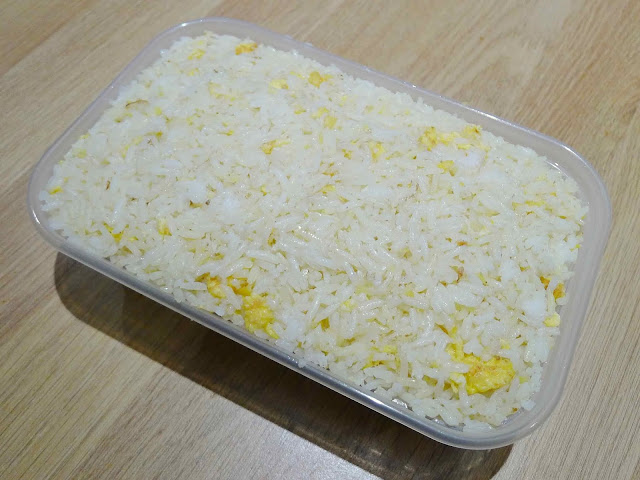 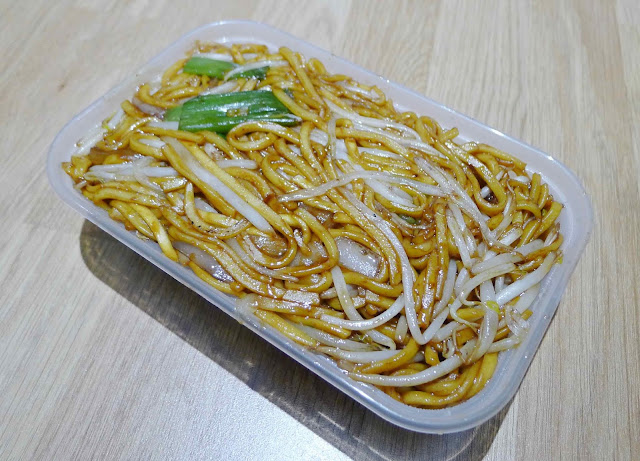 I really enjoyed both my meals from So Good and look forward to working my way through a whole lot more of their menu. Hopefully next time I'll be sat in the restaurant.

On a separate occasion I ordered the General Tso’s Chicken (£8.60) and it was the best of the lot. This American-Chinese classic dish with its roots in Taiwan has been the subject of its very own film. 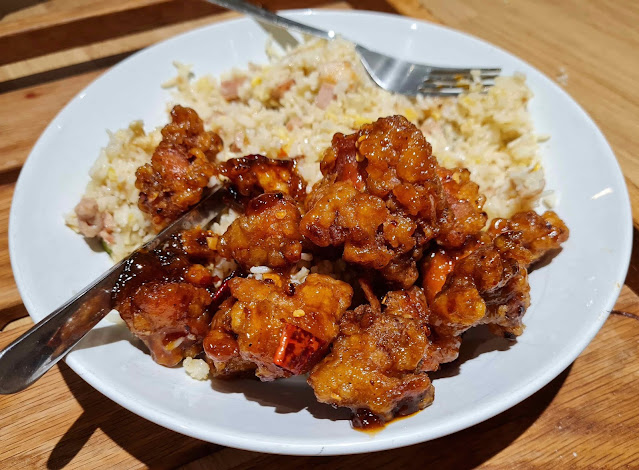 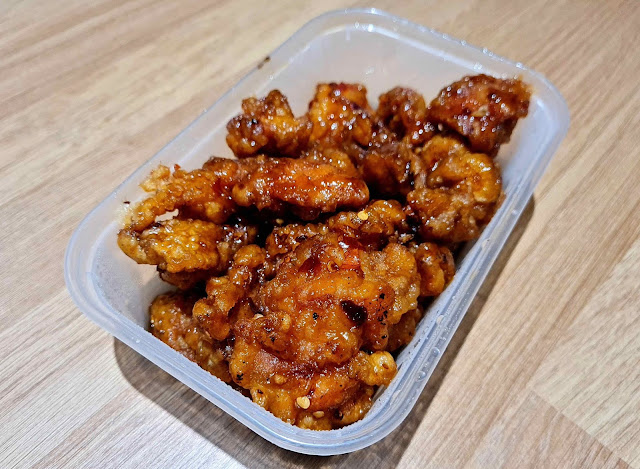 It was delicious accompanied by pork and prawn packed yeung chow (£6) fried rice. 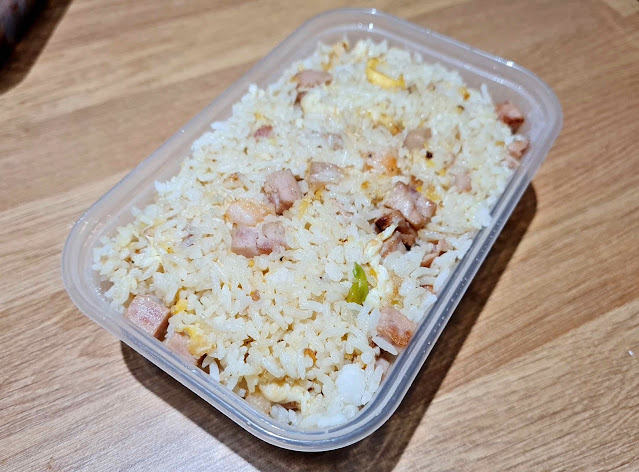