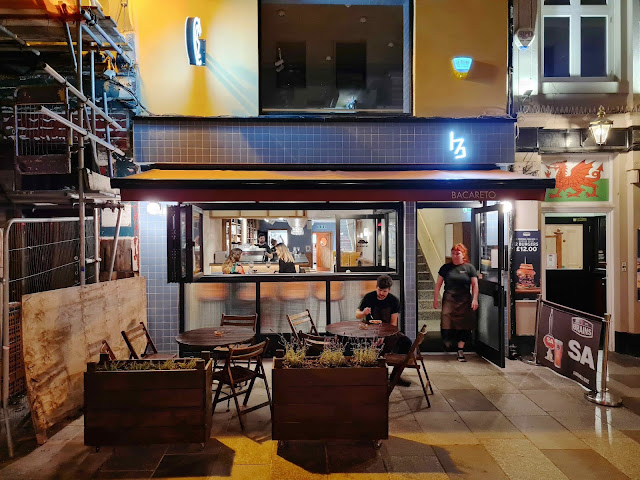 There's almost nowhere in Cardiff which oozes effortless cool like the recently opened Bacareto.
Based on Church Street on the former site of a gambling shop and the New China restaurant, the venue has been taken over by the team from Spit and Sawdust skate park and overhauled into a Venetian bar, cafe and restaurant. They also share the building with the new headquarters for Cardiff Skate Club. 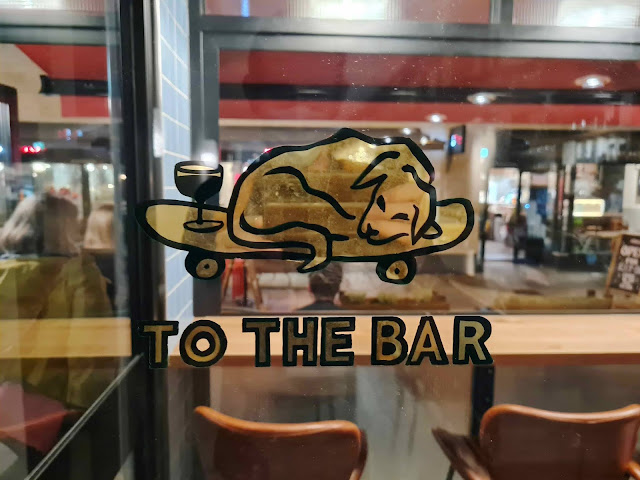 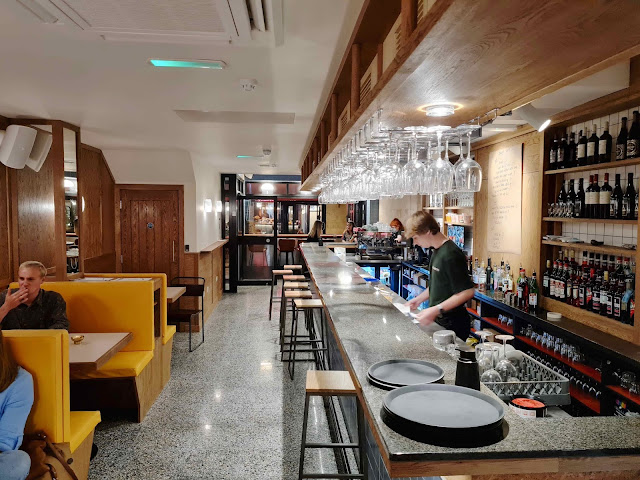 If that wasn’t lush enough, they've also got the hugely-talented Grady Atkins, at the helm of the kitchen serving a menu of Venetian small plates (cicchetti) downstairs as well as a menu of more substantial rustic Italian cooking upstairs. 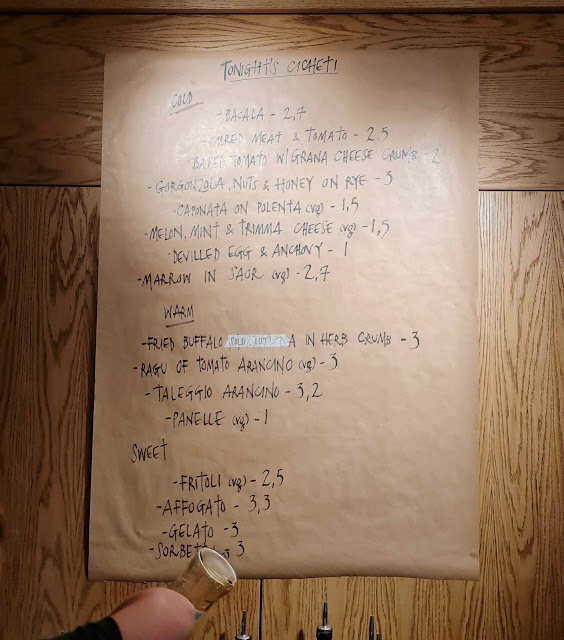 I visited with the downstairs bar with mates after a clutch of craft beers at Bubs a few doors down. Bacareto’s booze menu is impressive in its own right - a fully Italian wine list includes house red served in traditional 100ml ombre glasses, craft beers include Lost and Grounded helles and Bristol Beer Factory’s milk stout, and a spritz menu has eight different options.
I knocked back a really good citrus and bergamot fragranced Italicus spritz (£5.50) as well as a classic bitter Campari spritz (£5.50). 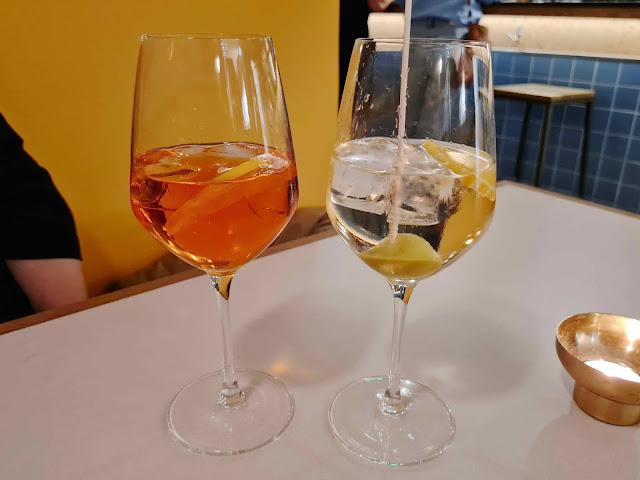 Cicchetti are ordered at the bar so you can work your way through a load as you order your drinks. They’re brought on sharing plates as and when they’re ready.
Bacala (£2.70) saw brown bread loaded with addictively soft-textured, savoury and slightly fishy mashed salt pollock. 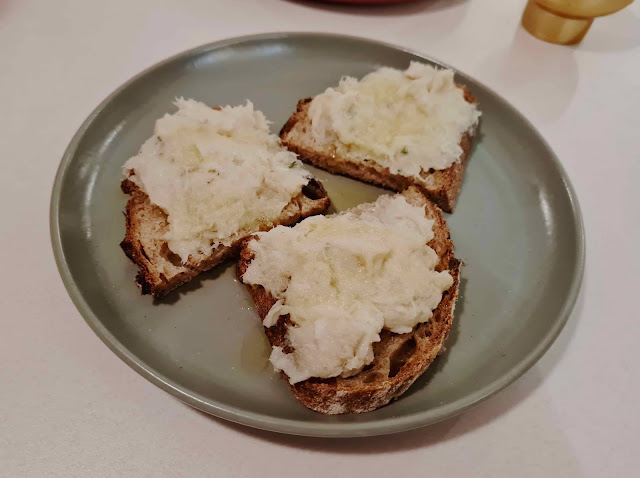 A cube of summery watermelon (£1.50) was topped with a leaf of fragrant fresh mint and a piece of firm and salty vegan Trimma cheese, which bore an uncannily good likeness to feta.
A retro devilled egg (£1) was dialled up to 11 on the flavour scale, the yolk seasoned with a big thump of mustard and topped with a pile of salty anchovies. It perhaps would have benefited from being reigned in slightly but it certainly had me reaching for my drink. 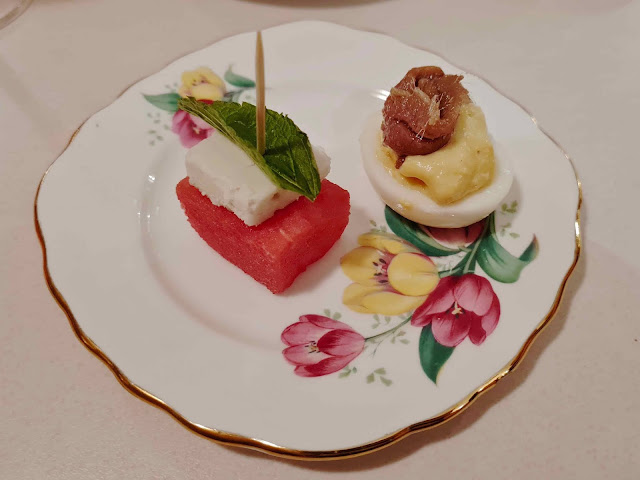 Nutty rye bread (£3) was topped with a creamy funk of gorgonzola, sweet honey and crunchy hazelnuts. This simple yet killer flavour combination was my pick of the night. 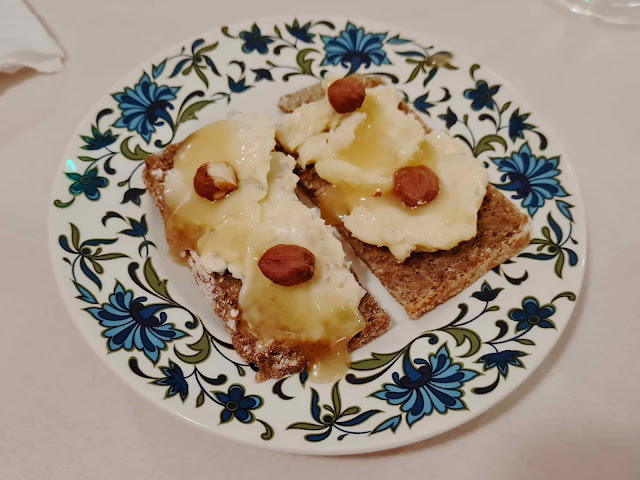 A crisp arancino (£3), fresh out of the fryer, was loaded with distinct grained risotto and a creamy salty ooze of taleggio. This was quality deep-fried booze food. 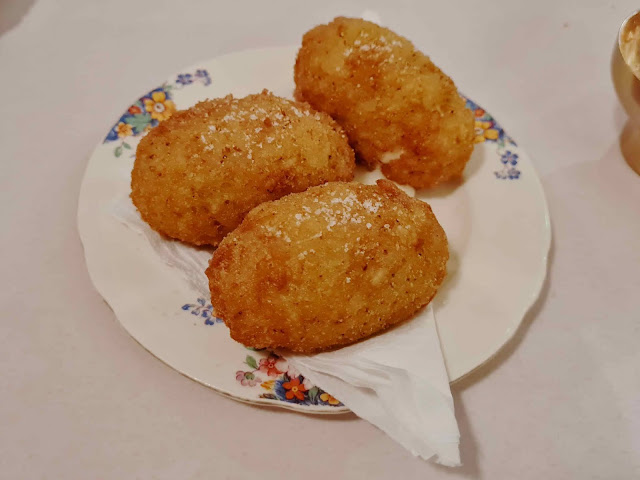 Across the table, friends enjoyed slices of soft brown bread loaded with delicate salami (£2.50) and various dried tomatoes of different intensities and sweetness. 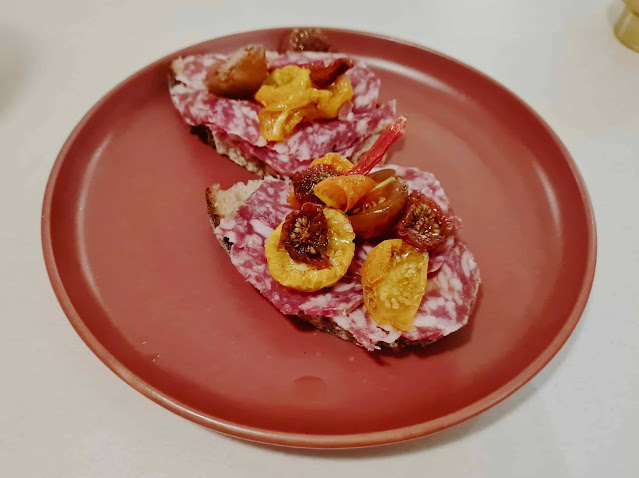 Finally a massive wodge of creamy melted and stringy buffalo mozzarella (£3) was coated in a crisp herb crumb. Mozzarella sticks can get in the sea compared to this. 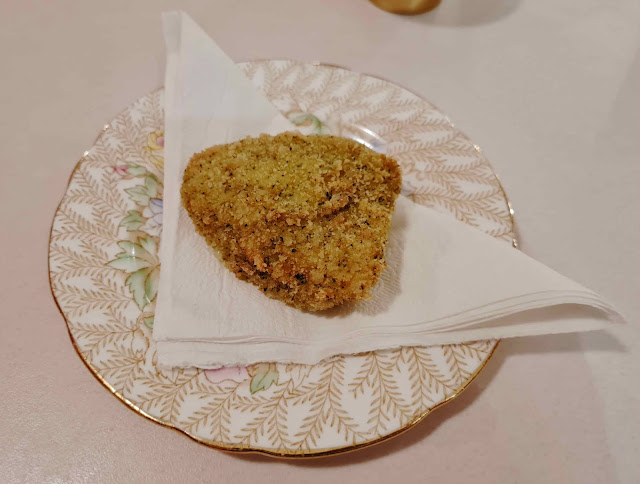 For dessert, two scoops of pistachio gelato (£3) were milky, smooth and well-flavoured with their billed ingredient. 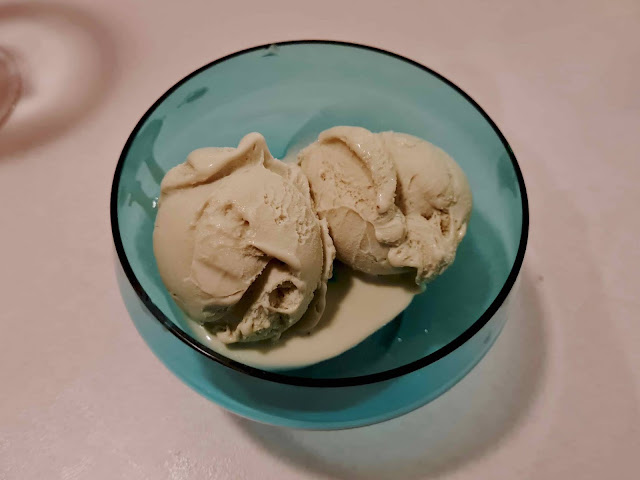 Bacareto is exactly the kind of place I could spend many an evening - they serve lovely bites to eat and booze in a cool setting and it’s great value to boot. I’ll certainly be back soon to explore their upstairs menu.
The Details:
Address - Bacareto, 13 Church St, Cardiff CF10 1BG
Web - https://www.bacareto.co.uk/
Email - hello@bacareto.co.uk
Posted by gourmetgorro at 07:54