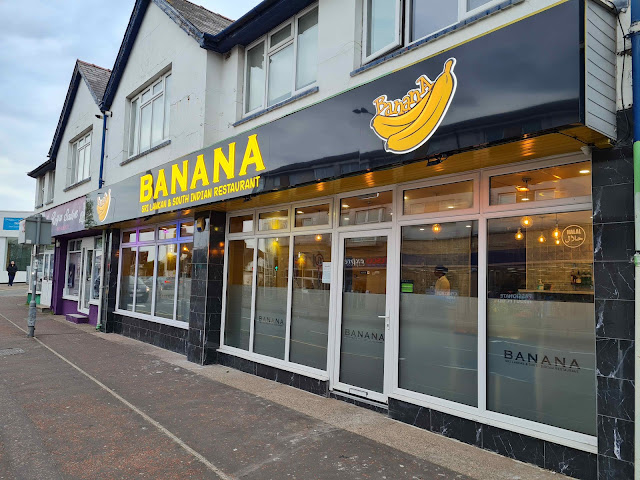 I’m always the first to admit that I’m no expert when it comes to most world cuisines, from Sri Lanka and Mexico to Vietnam and Syria.
And I certainly wouldn’t pretend to be an authority when it comes to passing judgement on what is or isn’t an authentic pho, dolsot bibimbap, ful medames or black daal.

All I am is an enthusiastic ignoramus who’s visited a lot of restaurants and watched a lot of food programmes on TV.

Which brings me to Cardiff’s newest southern Indian and Sri Lankan restaurant, Banana, which is located on the city’s busy North Road thoroughfare. This bright and colourful spot is a relative of Swansea’s popular Banana Leaf and serves a broad menu of dishes including mutton biriyani, Ceylon kingfish curry, uttapam and paneer butter masala. 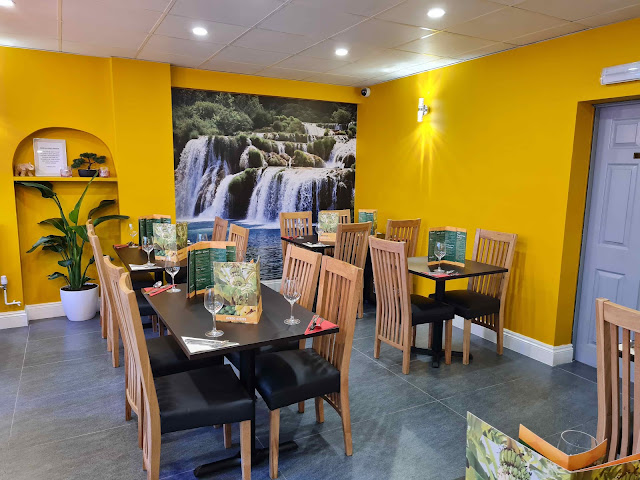 With City Road’s Ponnuswamy and Cathays’ Curry Hut, two of my favourite restaurants in Cardiff, serving southern Indian and Sri Lankan food respectively, how would Banana compare?
More importantly, what would my friend Pat think of it? He’s a man who will waste no opportunity to tell you he once lived in Sri Lanka for a couple of months and visits Curry Hut at least once a week.

First up, it’s worth flagging how warm, friendly, and efficient the service at Banana was. They were also genuinely interested in getting feedback on the cooking, either positive or negative.

Bottles of Sri Lankan Lion lager (£3.80) were crisp, malty and a little sweet. 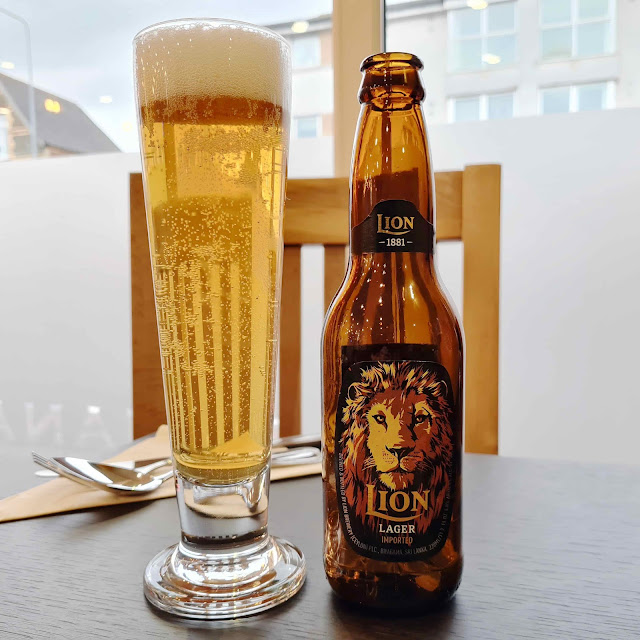 From the selection of starters, devil mutton (£7.99) was the standout but it certainly wasn't a looker - plentiful pieces of tender meat and crisp peppers were bathed in a sauce with a good hit of spice and soy. 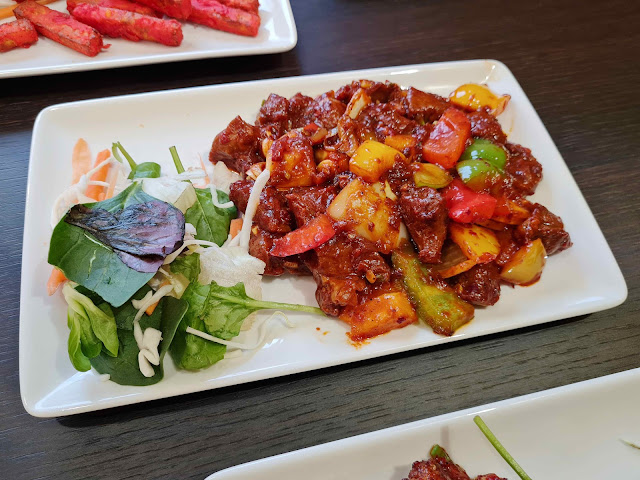 Gobi Manchurian (£6.99) saw pieces of cauliflower with a nice amount of bite coated in an Indo-Chinese sauce with a tasty sweet-savoury vibe. 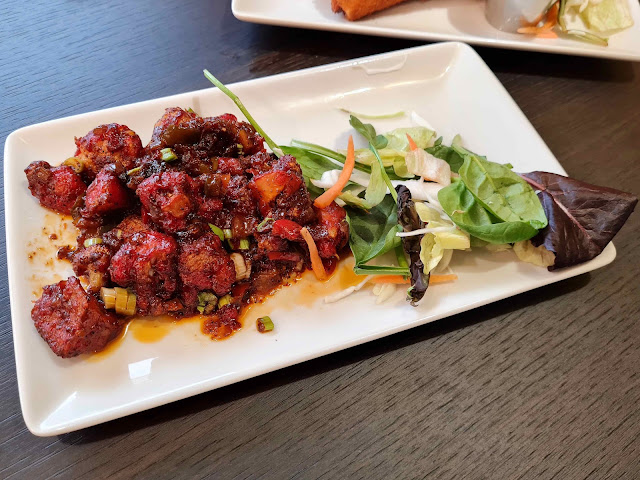 Whopping mutton rolls (£2.99) ticked all the right boxes; they were crammed with soft spiced mashed potato dotted with pieces of tender meat. 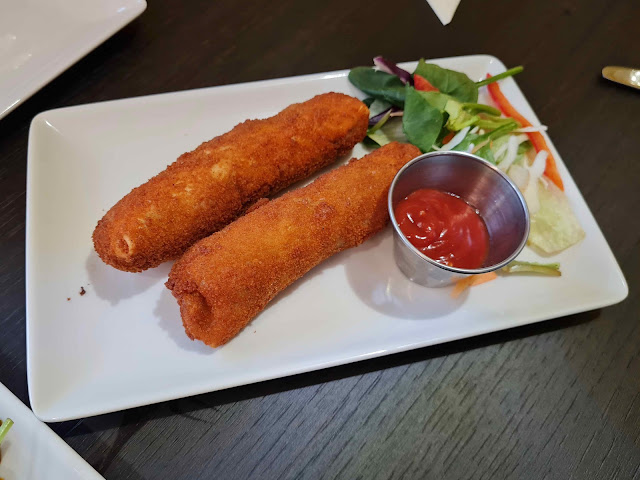 Sticks of crisp and lightly battered paneer 65 (£6.49) were accompanied by a chilli-licked ketchup. But, I think the dish could probably taken an extra dimension of spice. Some curry leaves certainly wouldn’t have gone amiss. 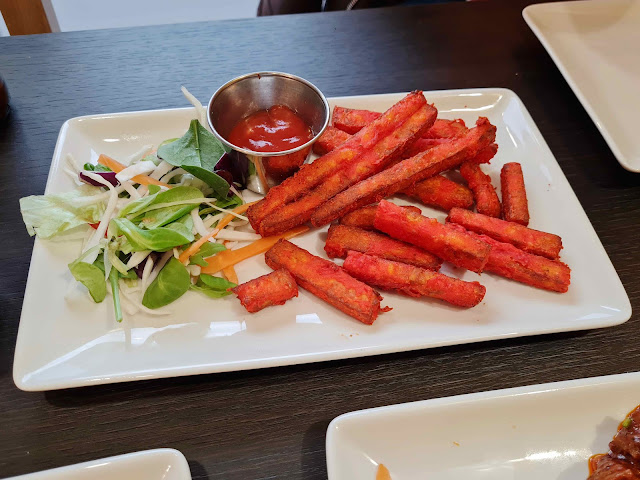 Finally, an egg hopper (£2.99) was crisp around the edges with a pleasingly runny yolk. But it would be lovely to see it served with some chutneys or sambols to add an extra layer of flavour. 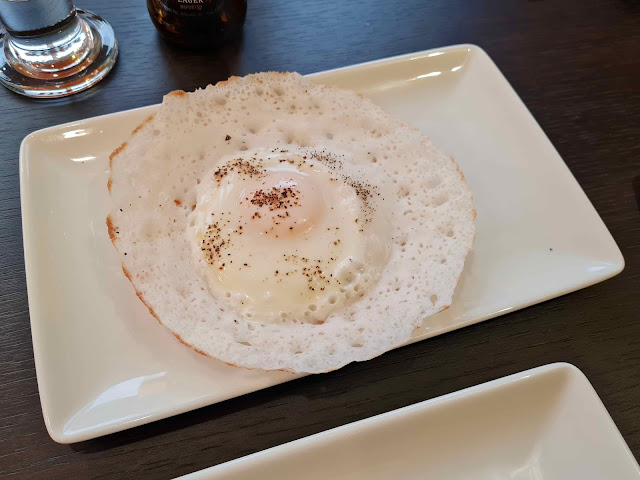 Onto mains and a monster of a masala dosa (£6.99) was commendably thin and crisp with delicately spiced mashed potato lurking in its folds. Hidden beneath its canopy were pots of coconut and coriander chutneys and a silky dhal. 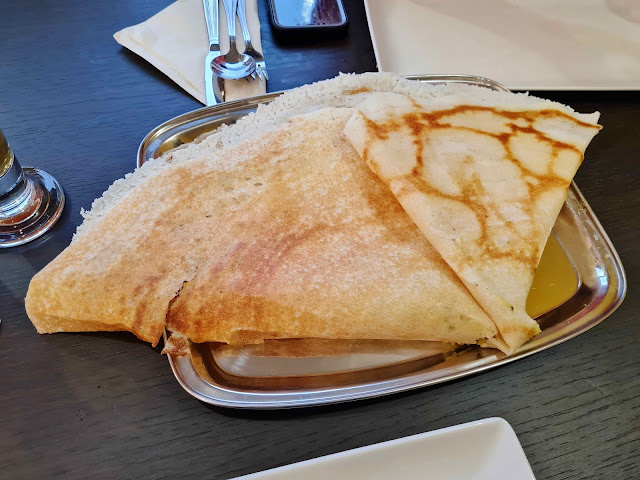 A bowl of chicken kothu parotta (£7.99) was just as comforting as I’d hoped. Tender golden pieces of fried flatbread were flecked with soft shreds of chicken, egg and onion. However, once again I think the addition of curry leaf wouldn’t have gone amiss like versions of the dish I’ve eaten elsewhere. 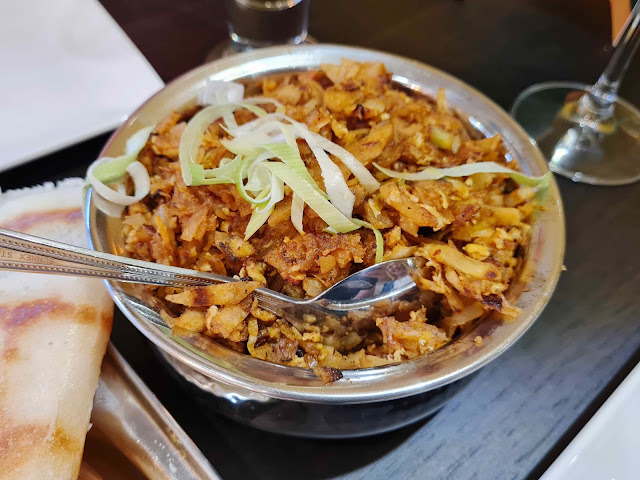 A Sri Lankan chicken curry (£7.99) was beautifully creamy and grease-free with its coconut milk based sauce studded with juicy meat and sweet tomatoes. But, it was quite mild and didn’t deliver the wallop of chilli that I associate with Sri Lankan curries - when I mentioned this to the front of house team they advised that they can most definitely make things spicier on request. 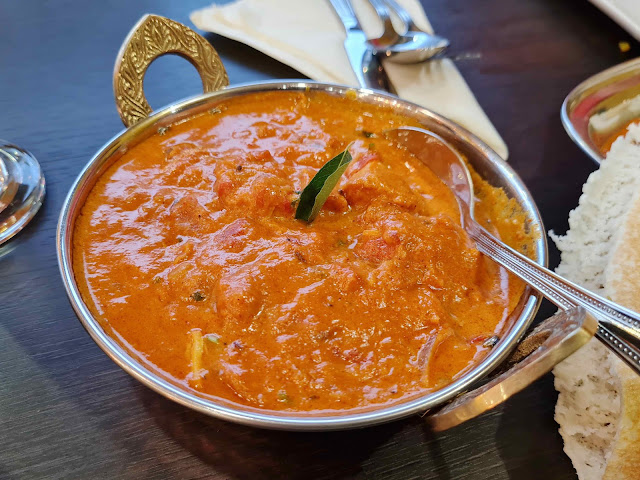 For dessert, a bowl of warm and creamy rice pudding-esque Sri Lankan payasam (£3.99) was beautifully fragranced with cardamom and contained crisp cashews, sweet sultanas and fronds of rice vermicelli lurking in its depths. 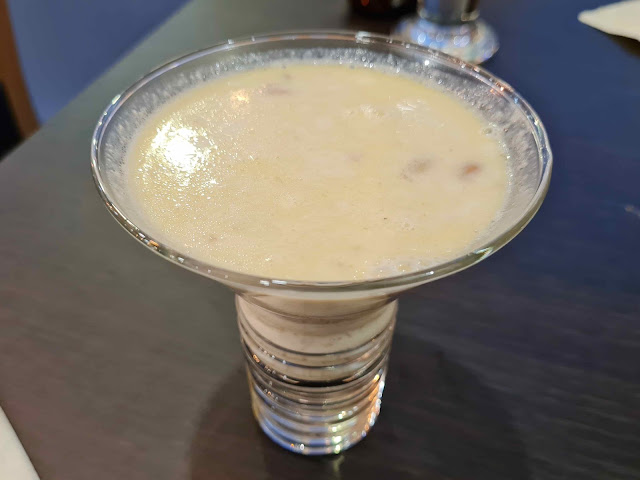 Accompanying the bill was an indulgent deep-fried sweet which tasted of coconut, sugar and a bit of fatty richness. 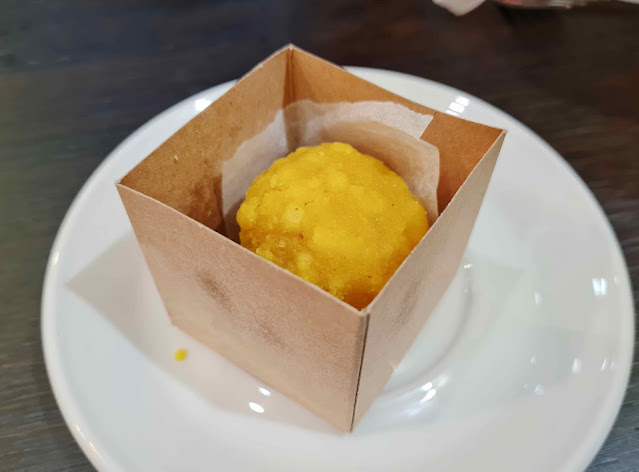 We had a lovely evening at Banana and I'll certainly go back for their fresh tasting southern Indian and Sri Lankan food. Whilst I can't tell you how authentic their cooking is, I did hope for a bit more spice from some of their dishes, like versions I've eaten elsewhere.