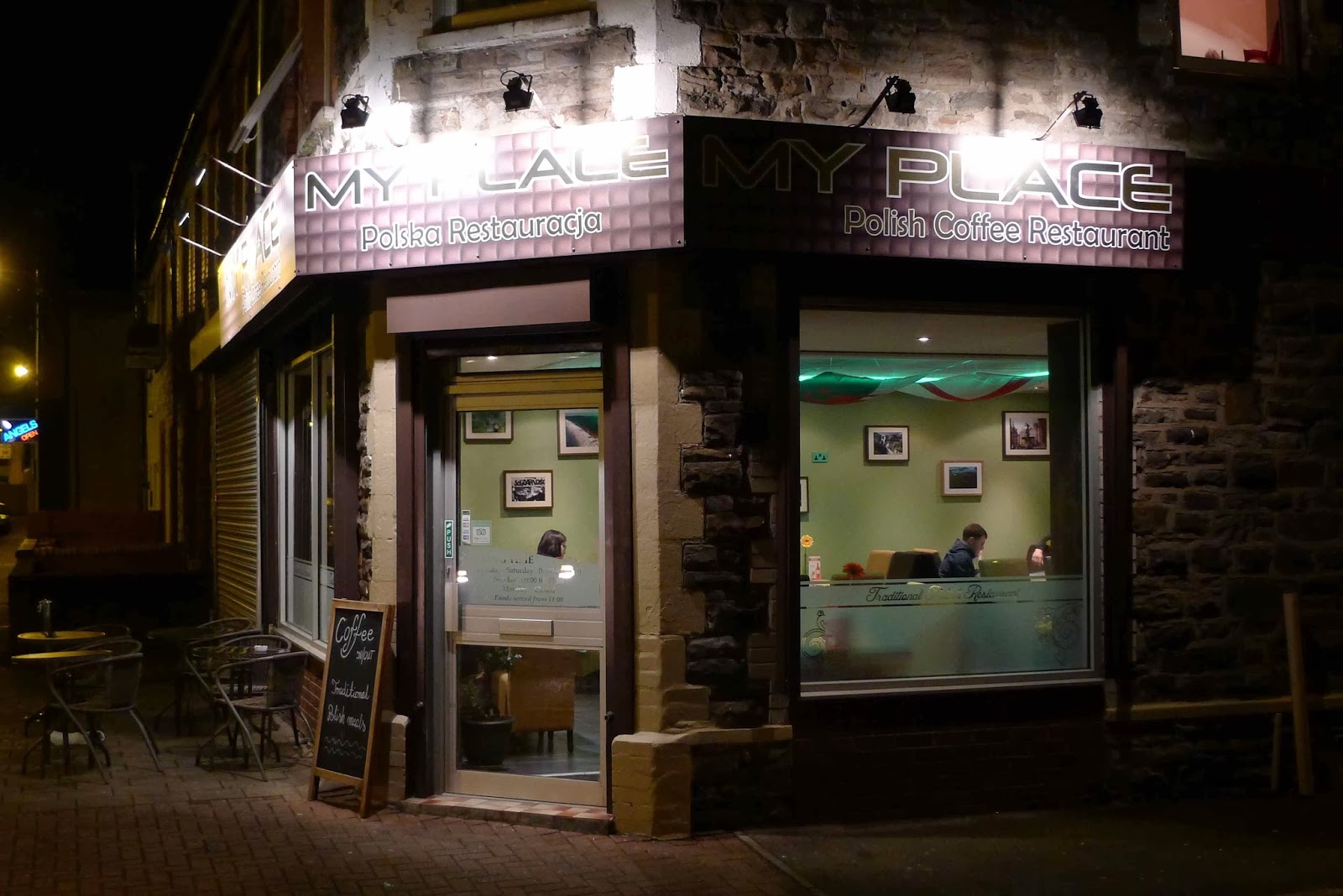 Cockle-warming, rustic and substantial are all appropriate words to describe the Polish food served at My Place in Splott.

I’ve been intending to visit for ages but it’s only now the weather’s turned really cruddy that my cravings for soup, dumplings and meat have become intolerable. 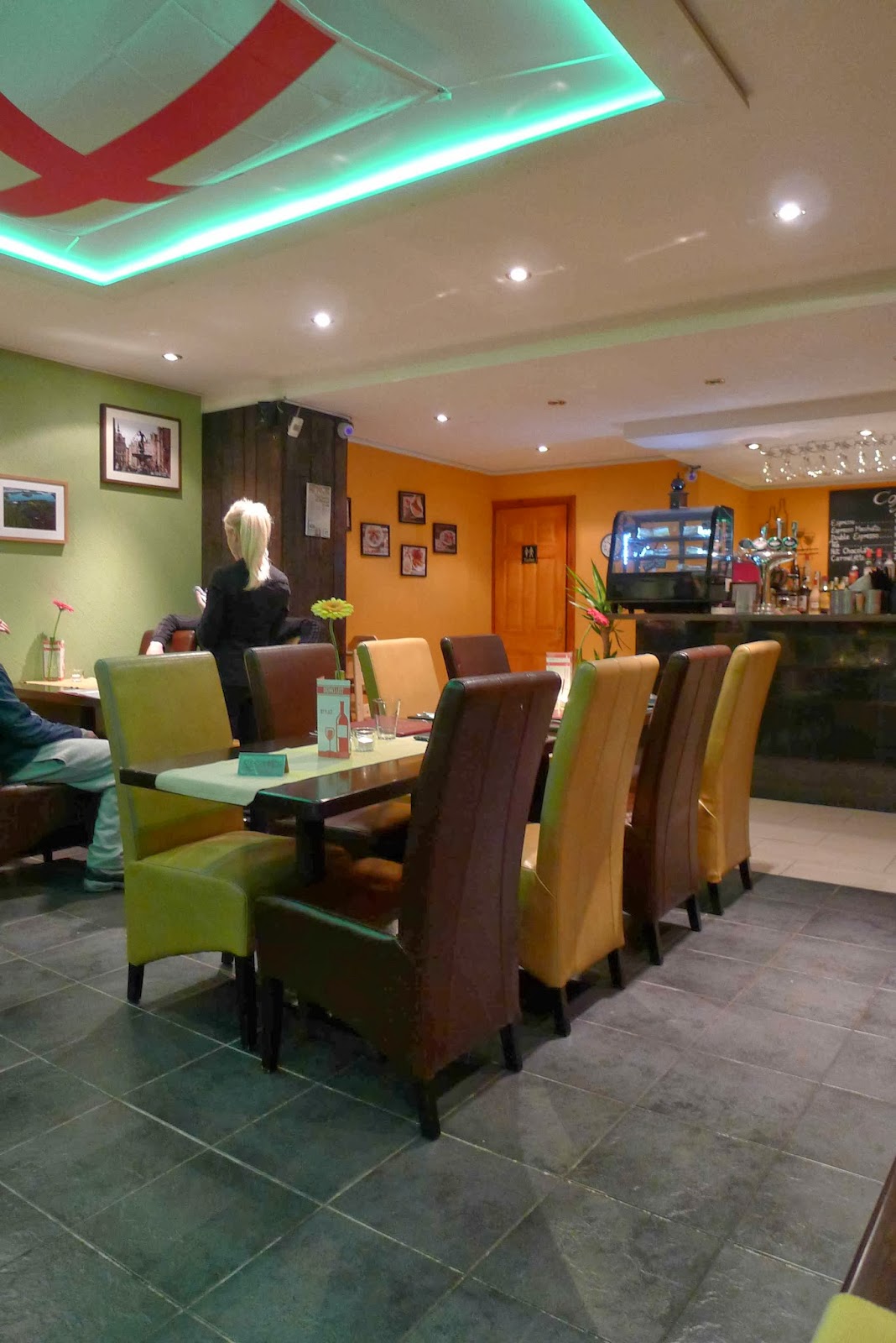 Two things immediately struck me about their menu.

Firstly, it’s different (in a good way). Other than .CN, I can’t think of another menu in Cardiff which is so unique. Hunter’s stew, rye soup with smoked sausage and Silesian potato dumplings were just some of the intriguing sounding dishes that I’d never heard of.

Secondly, it’s cheap. A couple of large Polish beers were £3 a pop; mains are around £8 and desserts roughly £3. 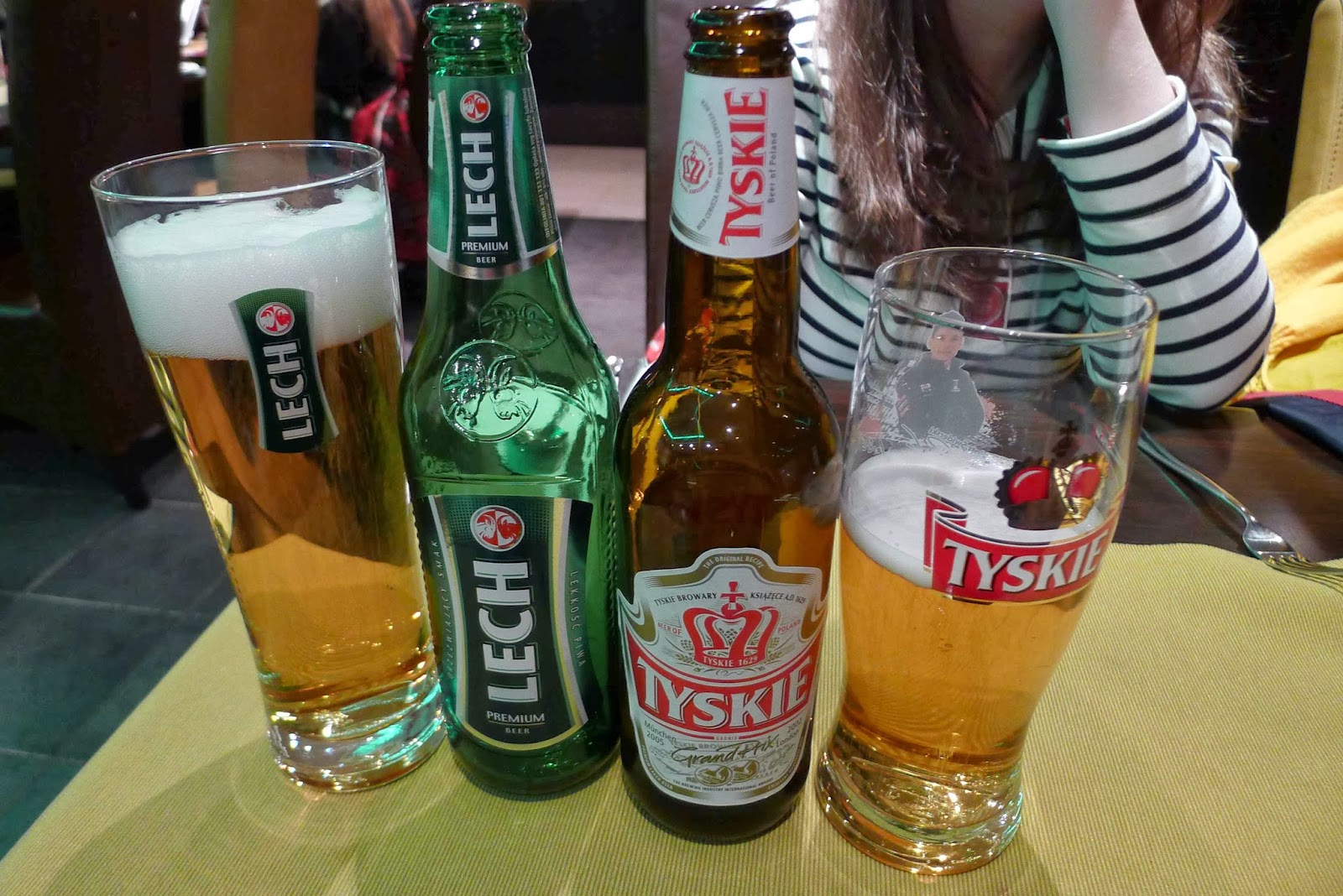 A starter of borscht (£3.90) was a soup phenomenon. The intensely purple beetroot broth was meaty, earthy, smoky and delicately sweet. Mrs G worked her way through a couple of paper napkin bibs in her efforts to prevent any calamitous stainage. 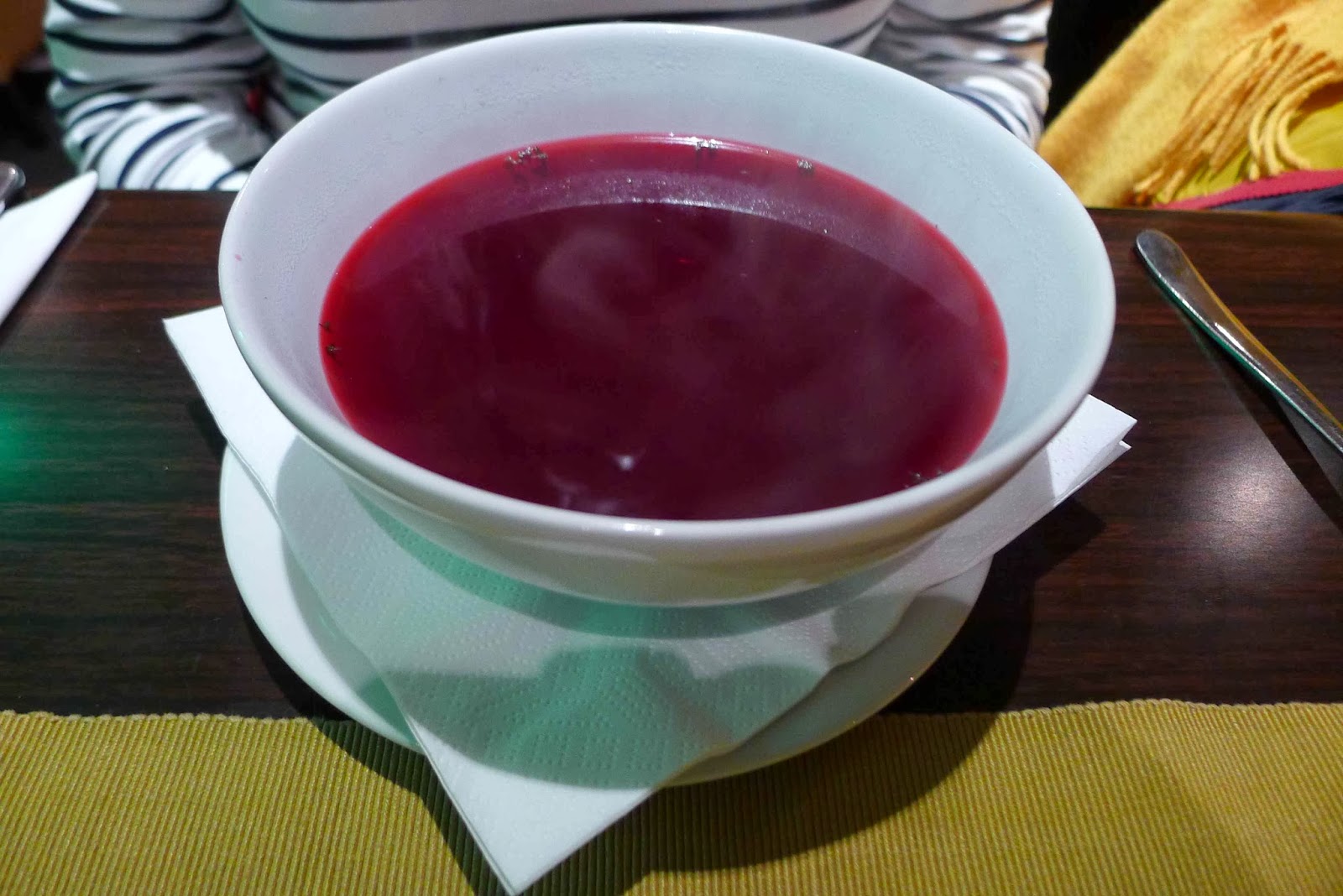 However, My Place’s mixed dumplings (£5.20) are the best version I’ve tried. Even though the dumplings were a bit pappy and they were covered in a curious mix of oil and onion, some of the fillings were lush.

A potato and cream cheese variety were comfortingly soft and simple. Sauerkraut and mushroom were the pick of the bunch – the vinegary cabbage providing a perfect foil for the bland casings. Minced meat was the only flavour lacking merit; the dumplings filled with non-descript, finely ground meat. 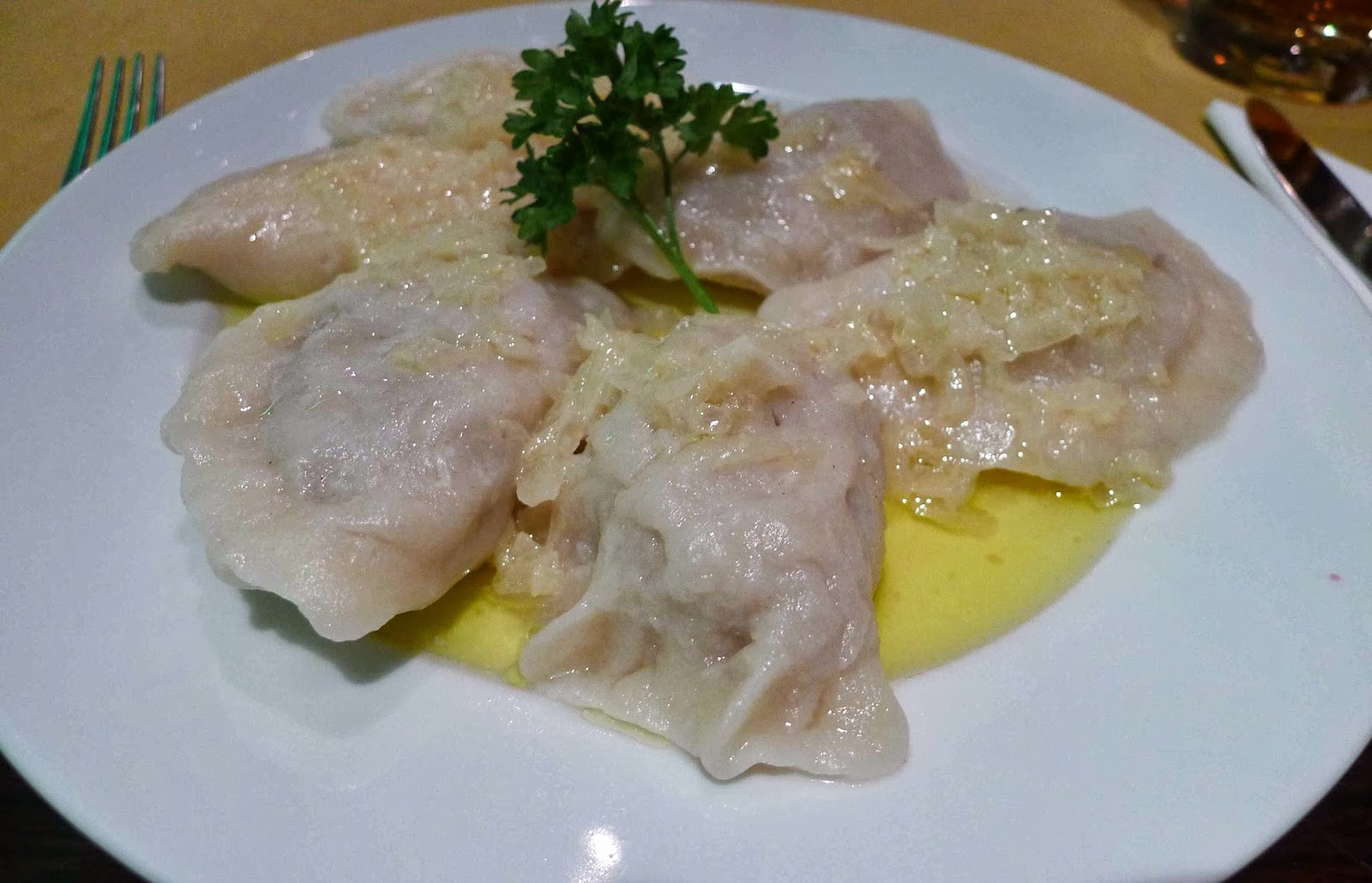 My main course, a ridiculously tender ham hock slow-roasted in beer (£8.90), could have redefined the phrase “generous portion.” In fact, the delicious yet caveman-esque piece of meat would have comfortably fed two. 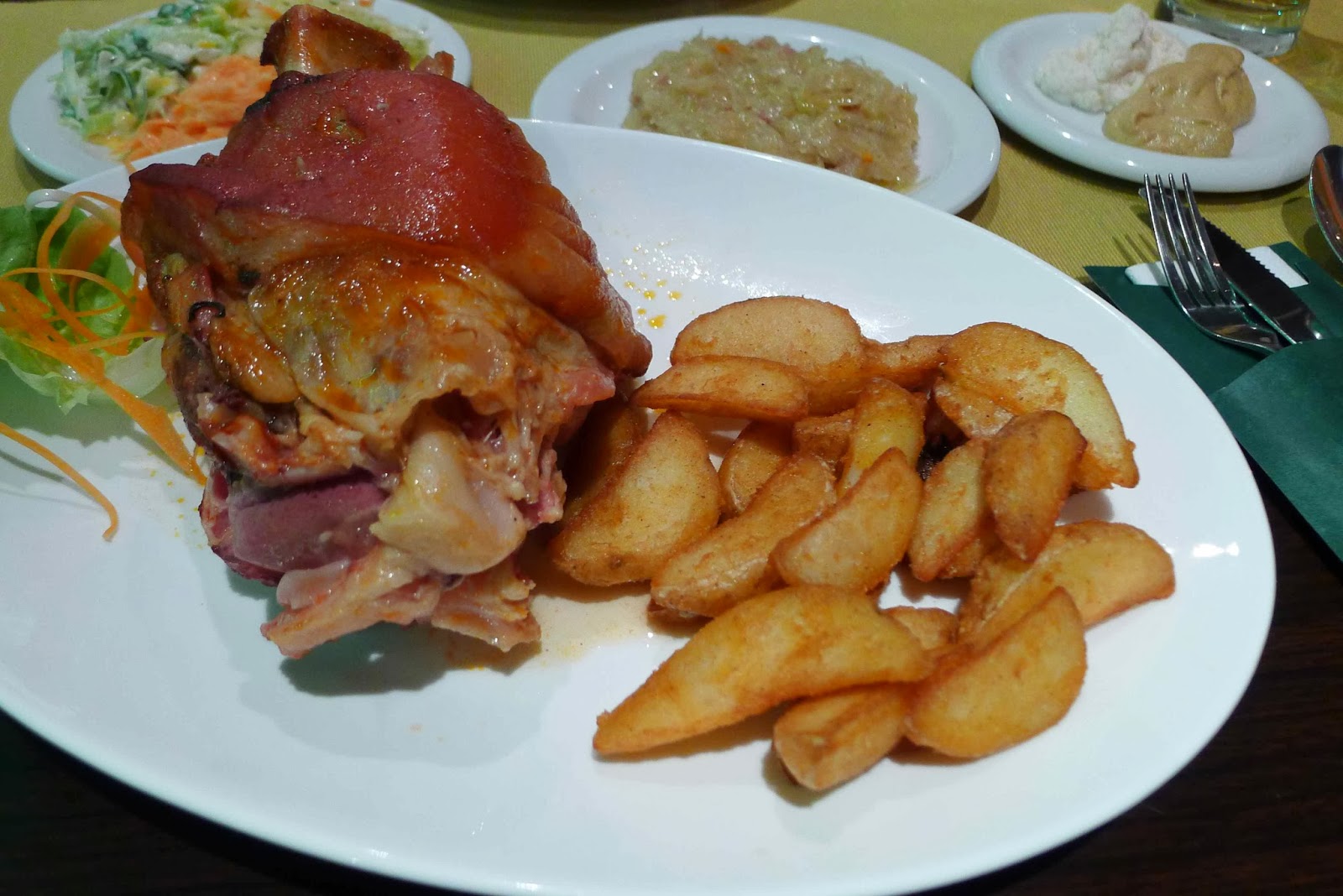 It was served with crisp, seasoned wedges, whopping dollops of mild mustard and fiery horseradish, and sauerkraut. 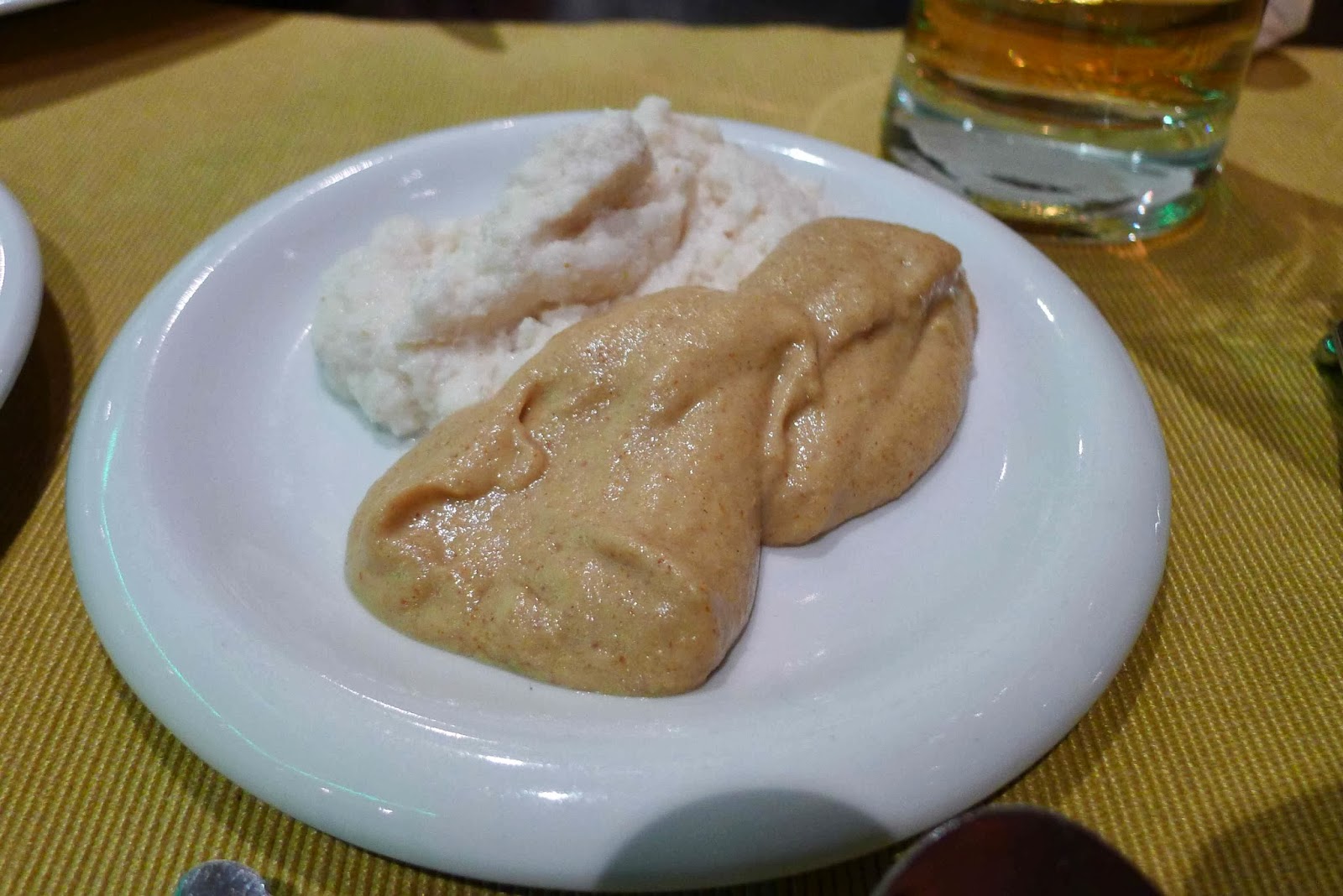 Soft and mildly vinegary, the cabbage had taken on the porky qualities of the bacon flecked through it.

I need more sauerkraut in my life. 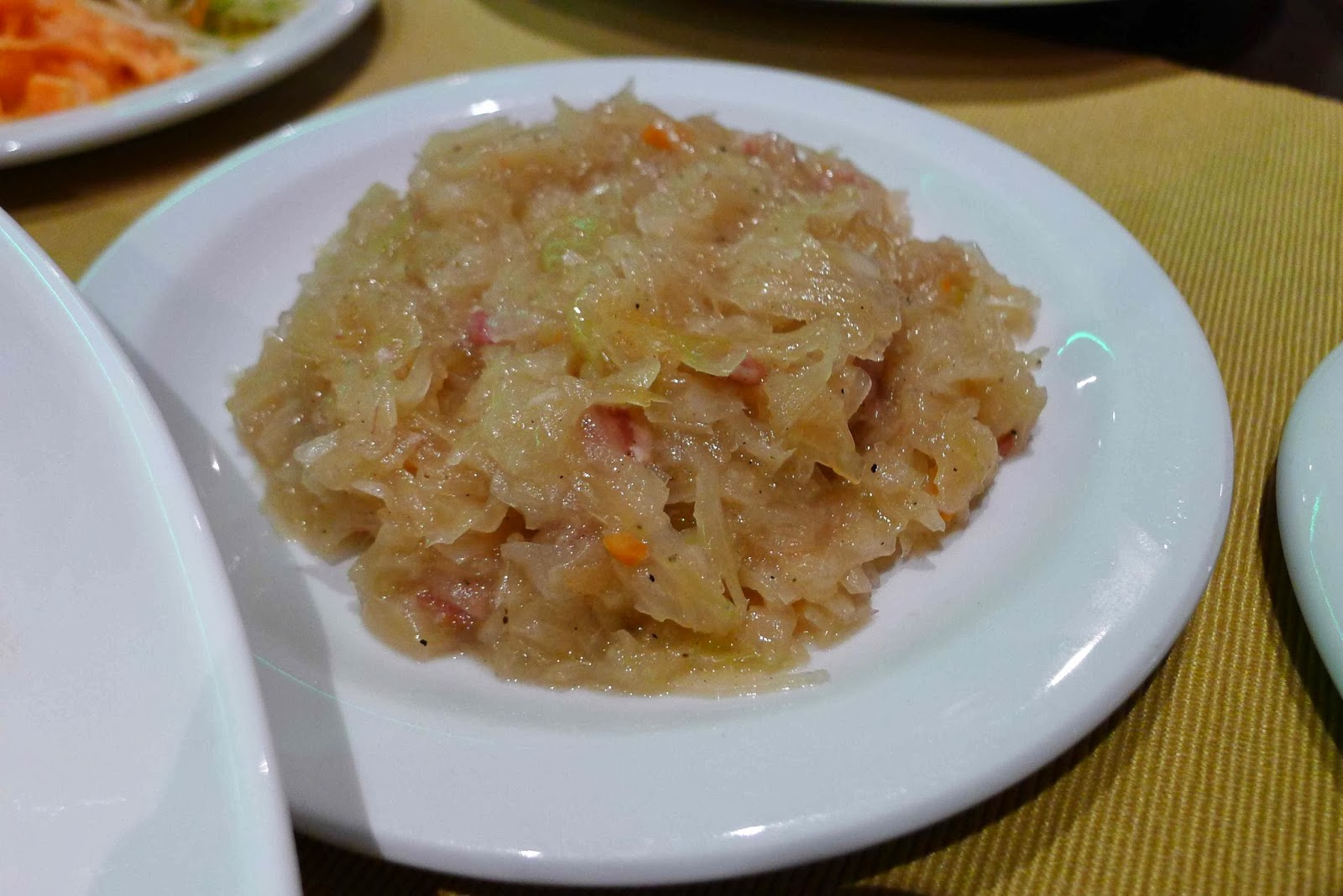 Mrs G enjoyed a tender and juicy steak (£9.50); it did however lack a bit in flavour. 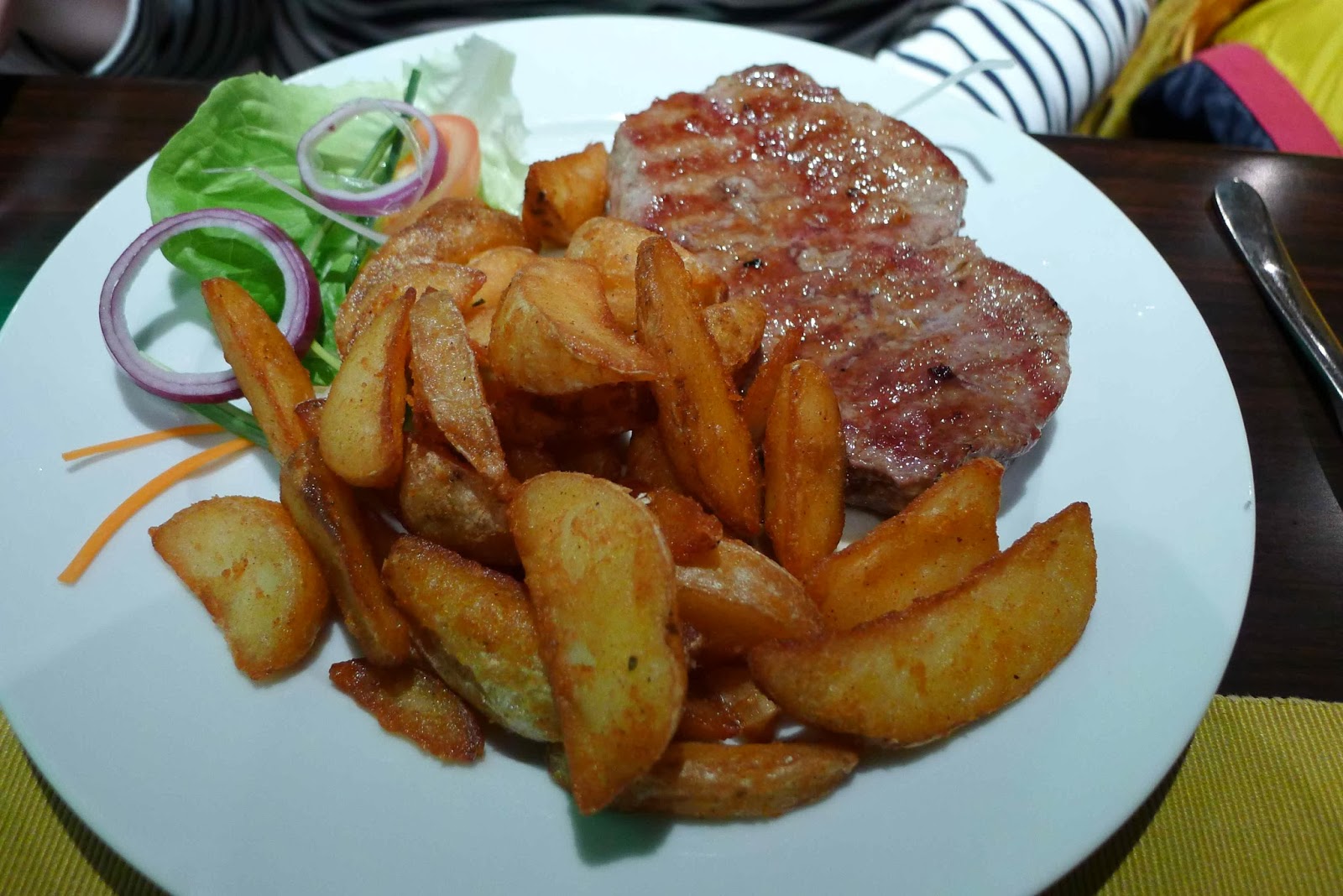 An accompanying trio of interesting salads – creamy grated carrot, cabbage slaw and a creamy chopped leeks - were all highly rated. 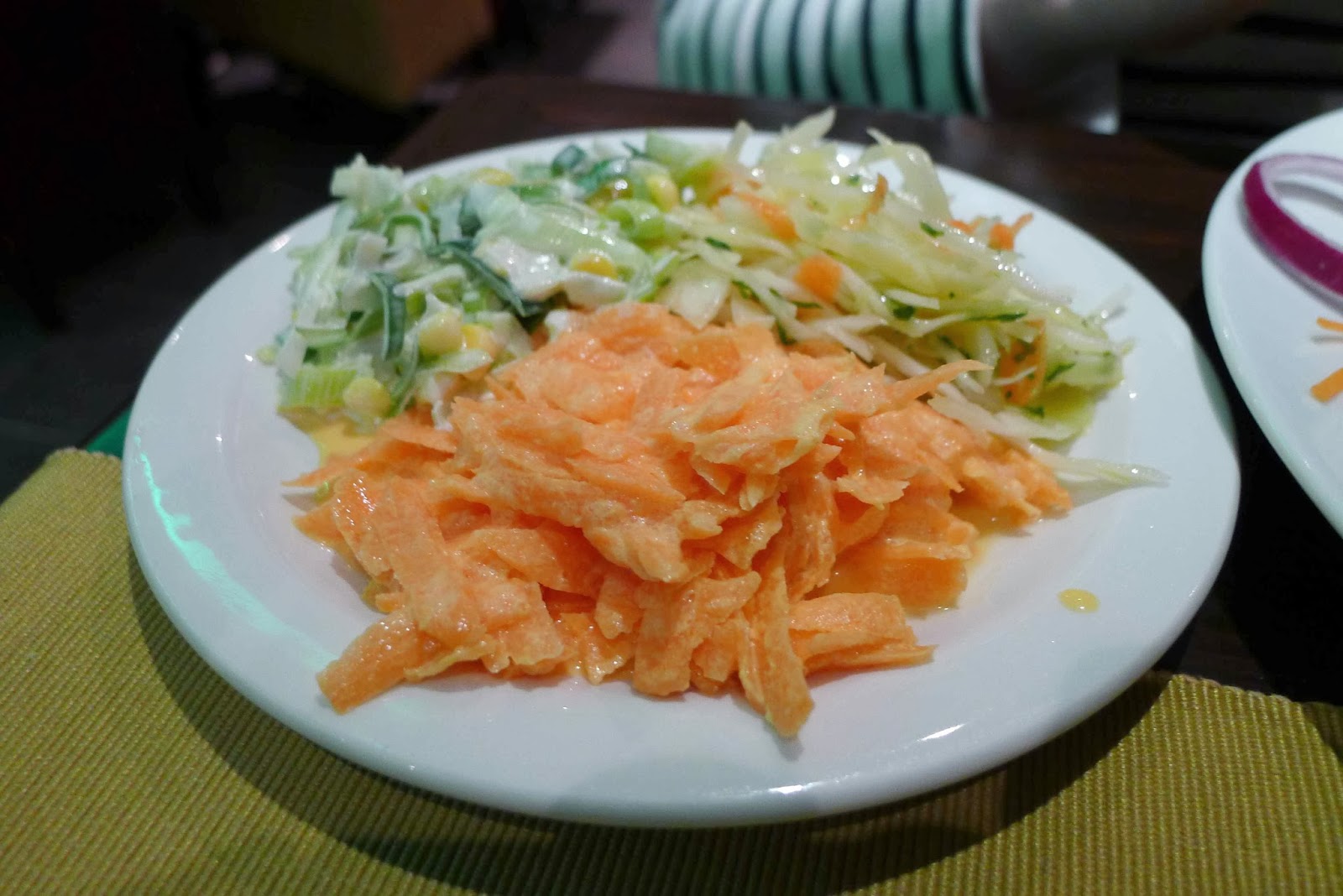 Utterly stuffed, I conceded defeat halfway through the hock and requested a doggy bag - the first time in the history of the blog, even when previously faced with the prospect of a 45oz burger. 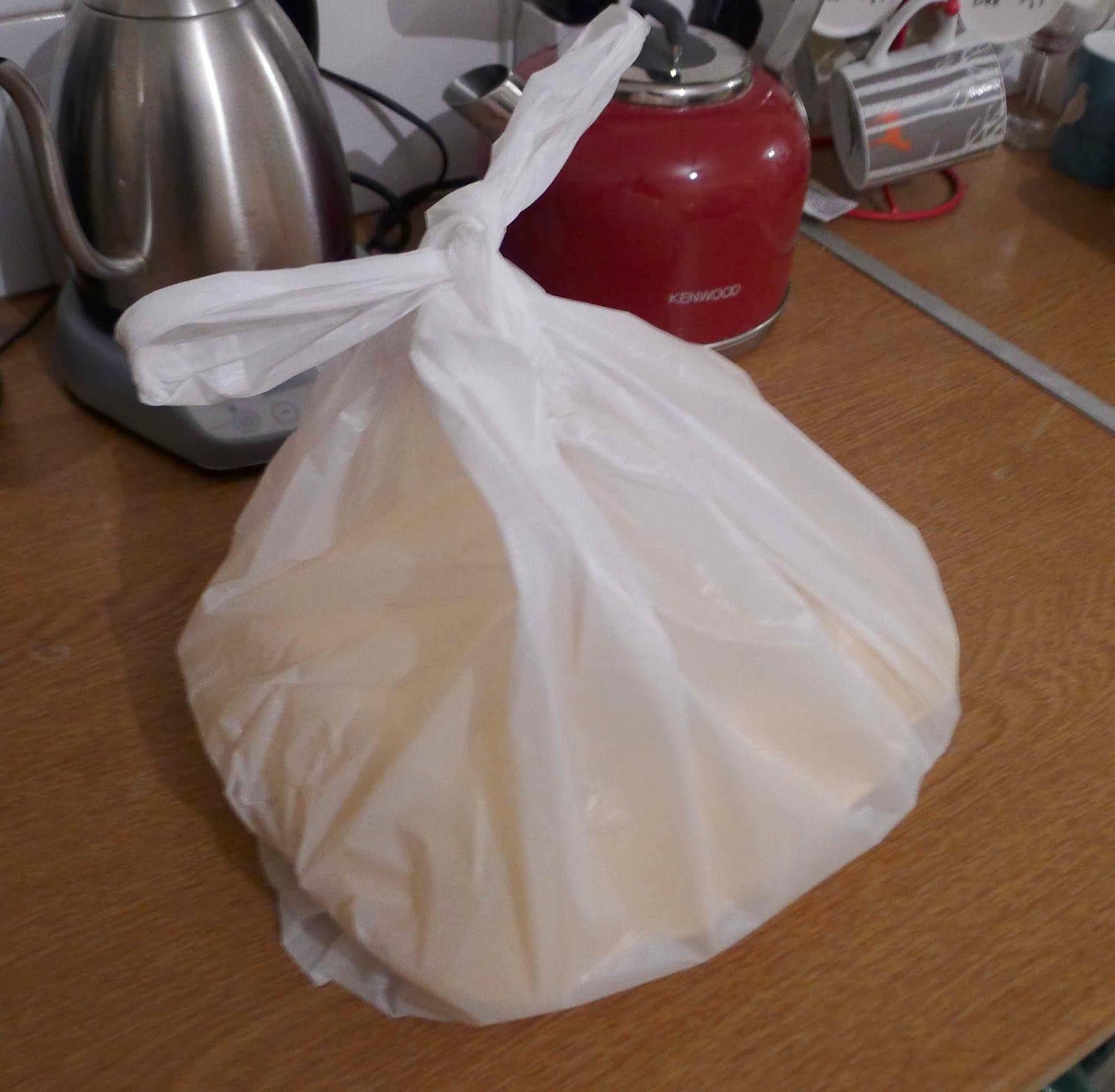 If you’re craving a change from the usual Saturday night pizza or curry, then My Place is highly recommended - whilst not everything we ate was an unqualified success, there are some absolute gems to be had.