Anatoni's has been refurbished and renamed Da Mara. Their contact details remain the same and they've also got a brand new custom-made Neapolitan pizza oven. 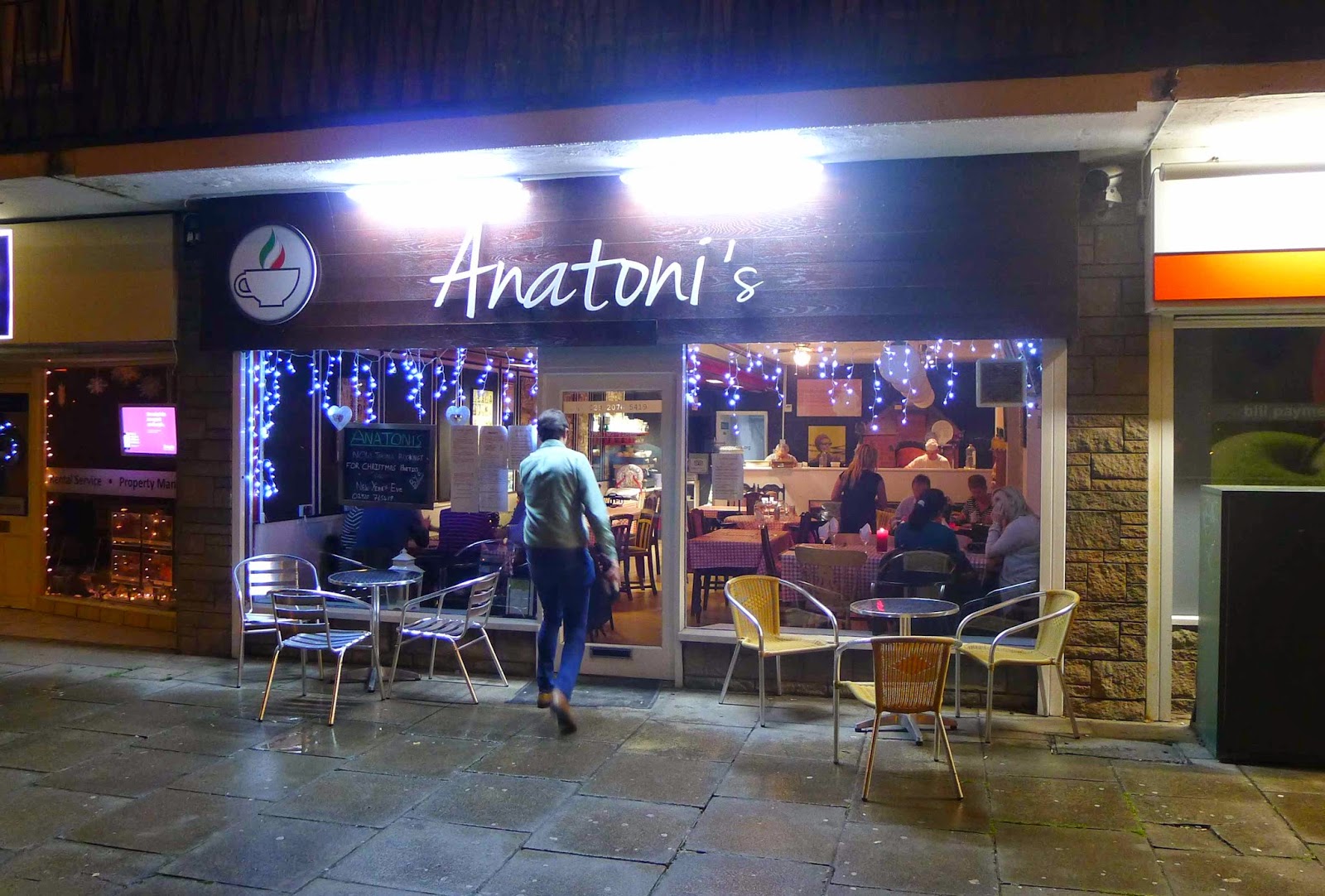 That’s not an oven… THAT’s an oven.

The Neapolitan style wood-fired pizza oven at Cyncoed based Italian restaurant, Anatoni’s, is a serious bit of kit.

Sitting proudly at the back of the restaurant, it operates at nearly 500°C and can belch out a margherita pizza every 90 seconds. 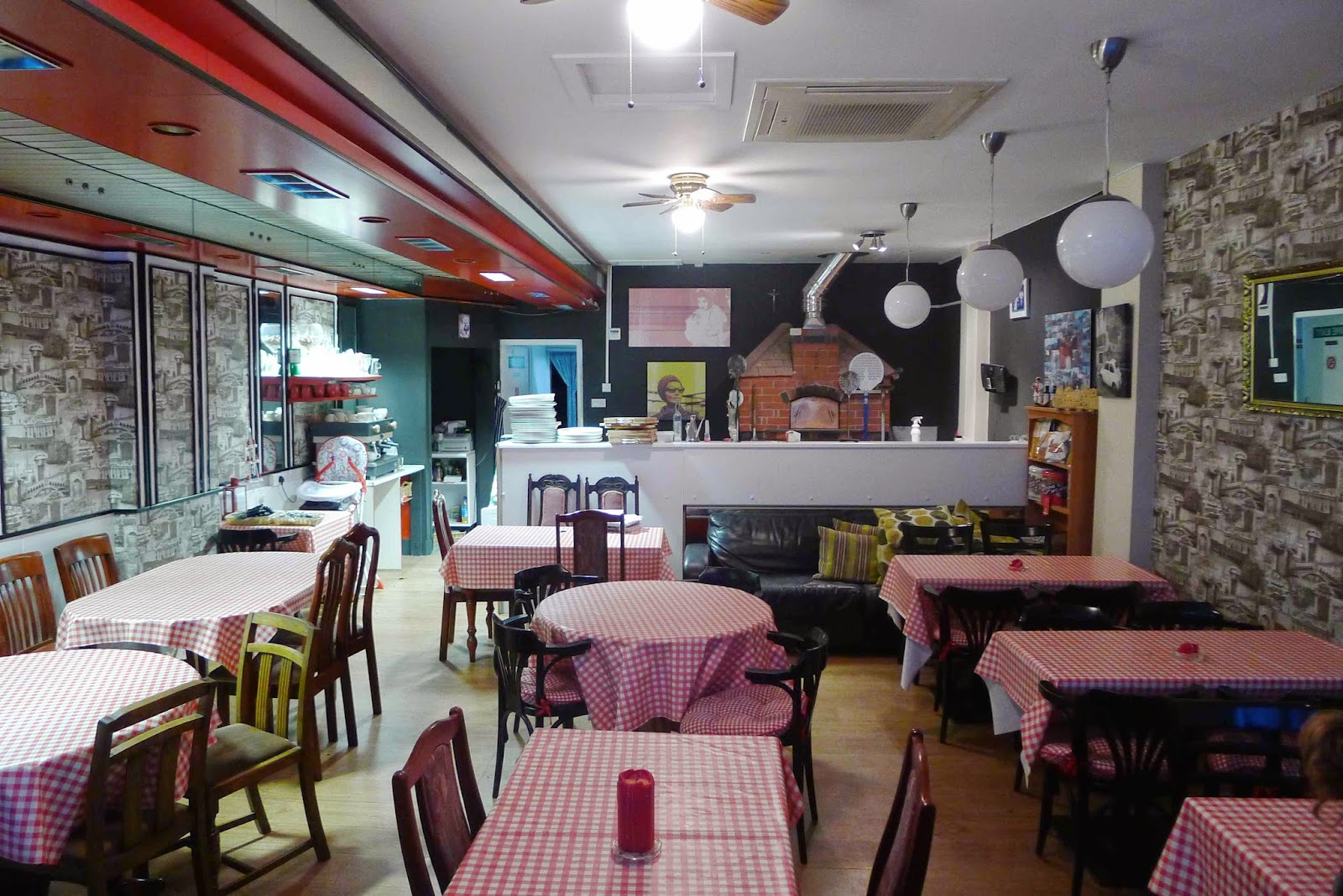 Pizzas are what Anatoni’s are all about, but the starters en route also impressed. 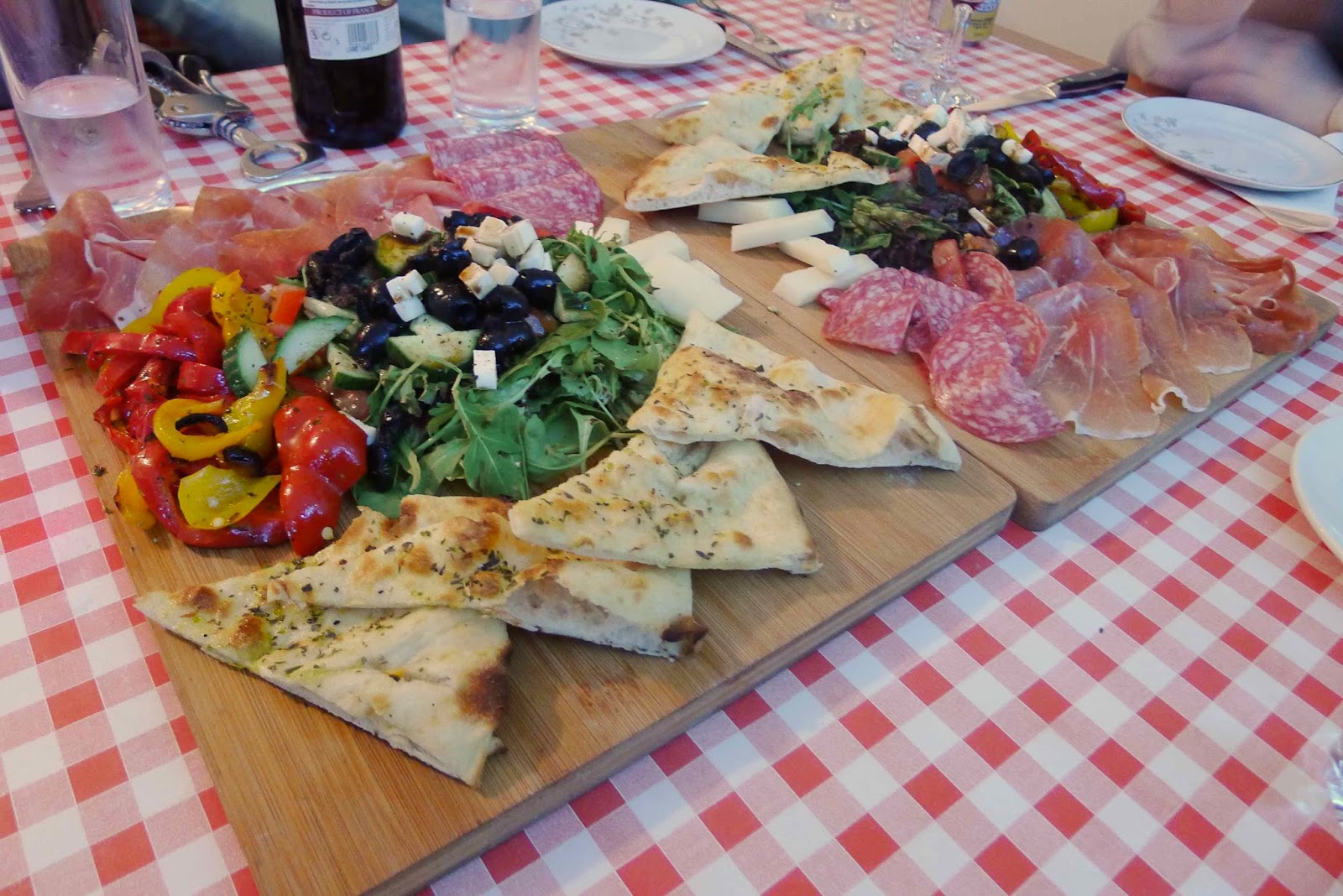 A single piece of tomato and mozzarella bruschetta (£4.95) was less remarkable in flavour and value; it was tasty enough but paled in comparison to the sharing platters. 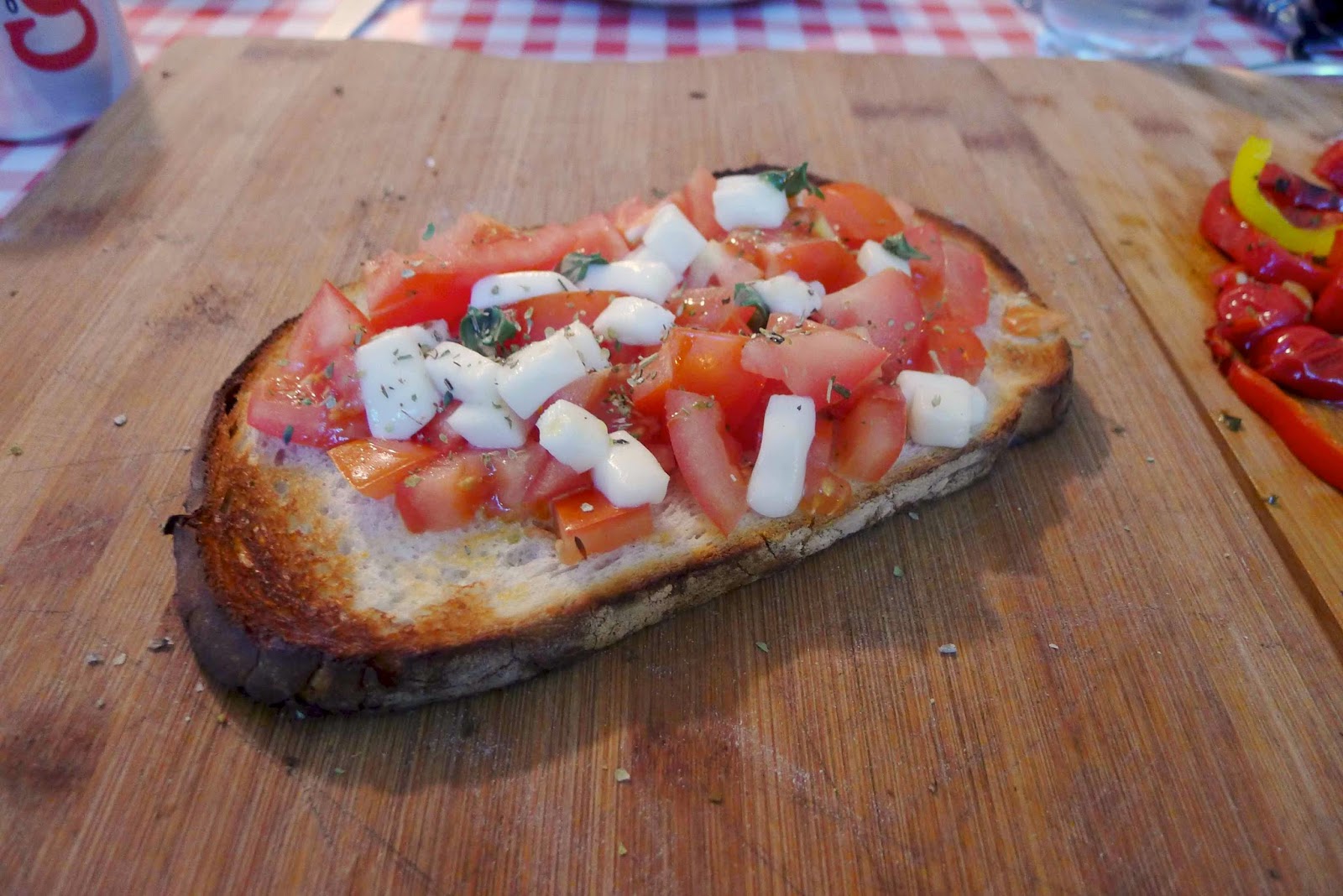 And then the pizzas arrived…

A crisp, chewy crust, über thin base and a light tomato sauce were all on the money.

My ham and mushroom pizza (£9.95) was loaded with a huge quantity of tender meat, bronzed mozzarella, soft fungi and a good scattering of oregano. The only minor drawback was the quantity of mushrooms meant the middle of the base quickly went a bit soggy. 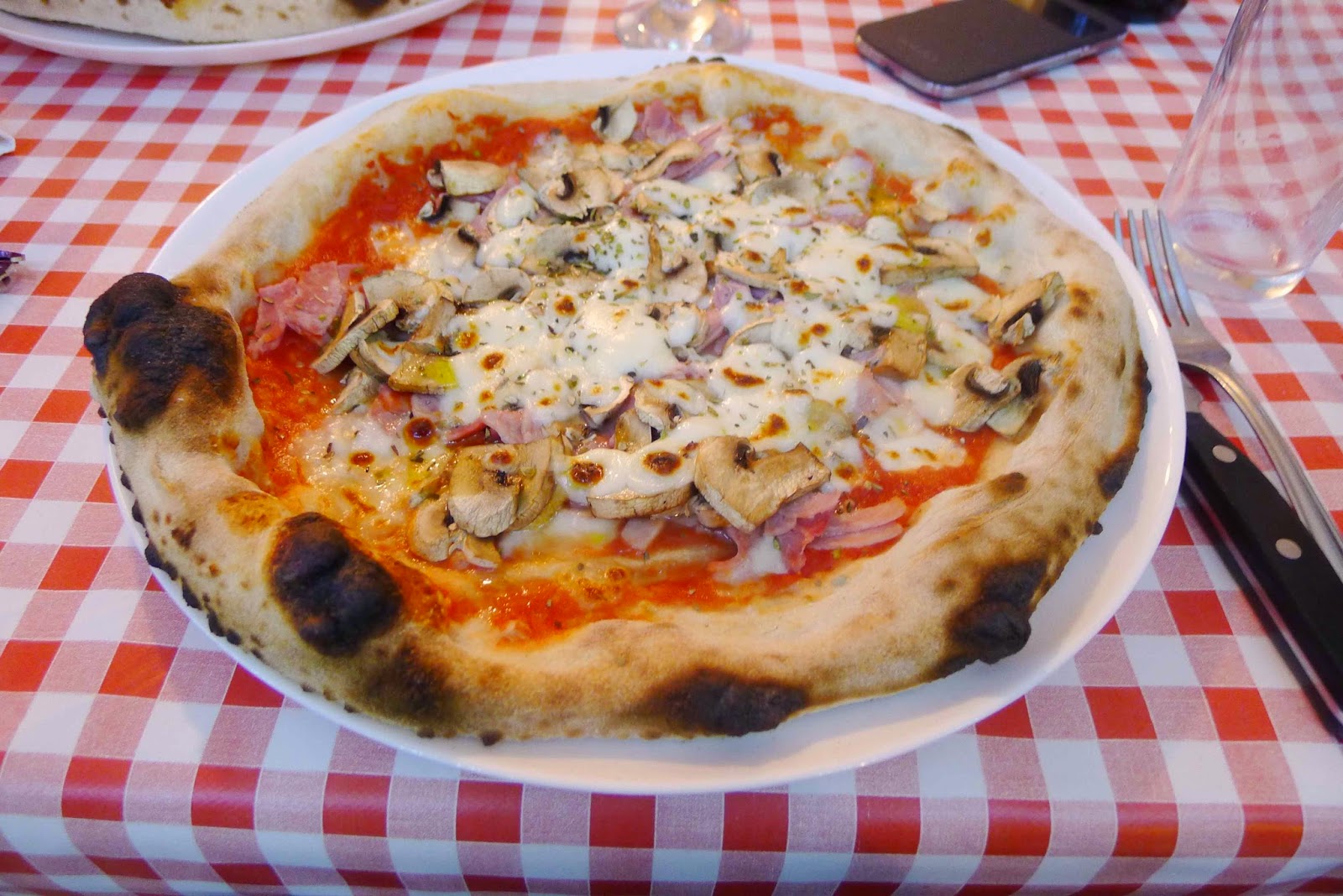 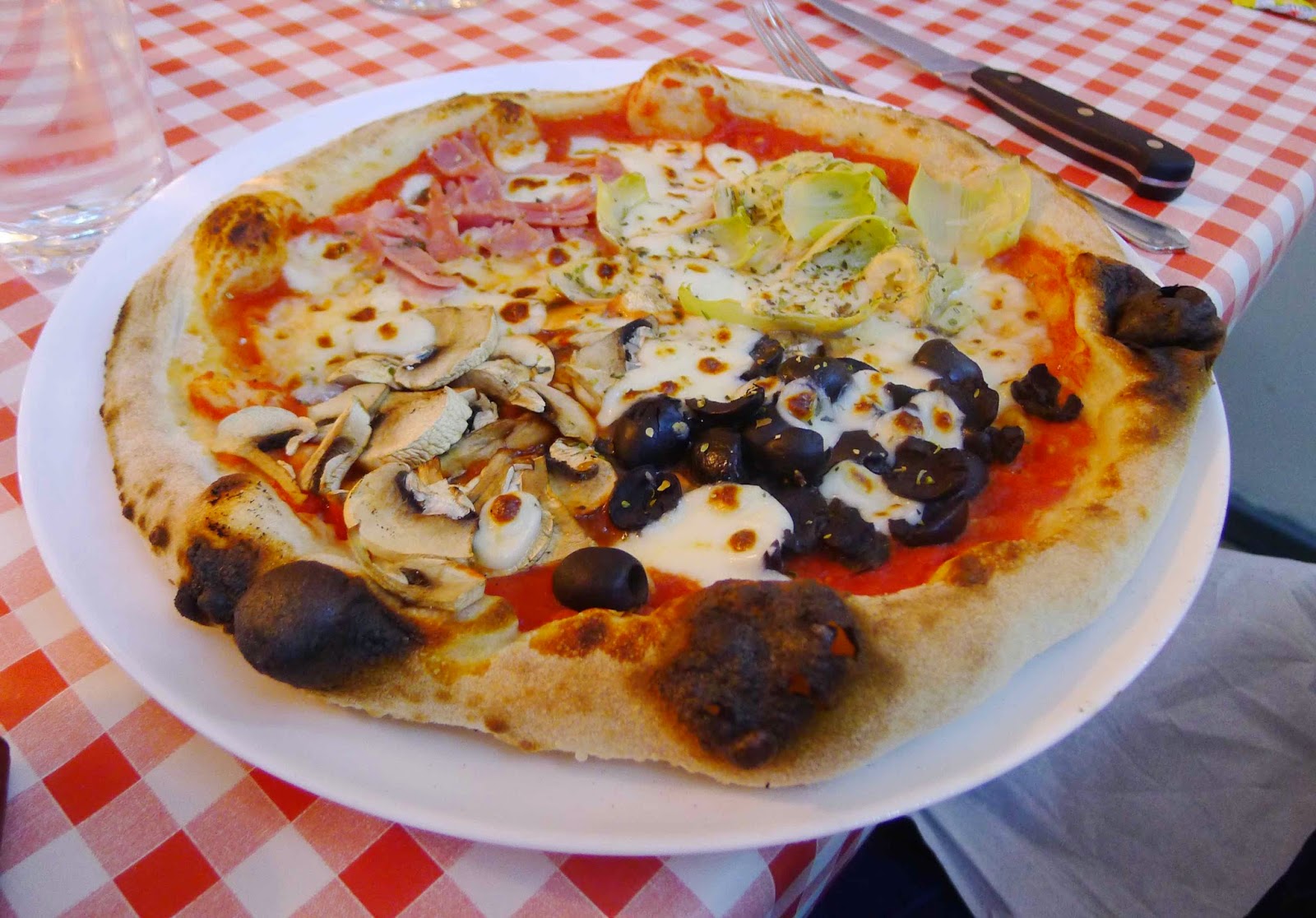 Our friends rated their pizzas too. A salame e caprino (£12.95) was topped with sweet roasted peppers, salami and tangy goats cheese. 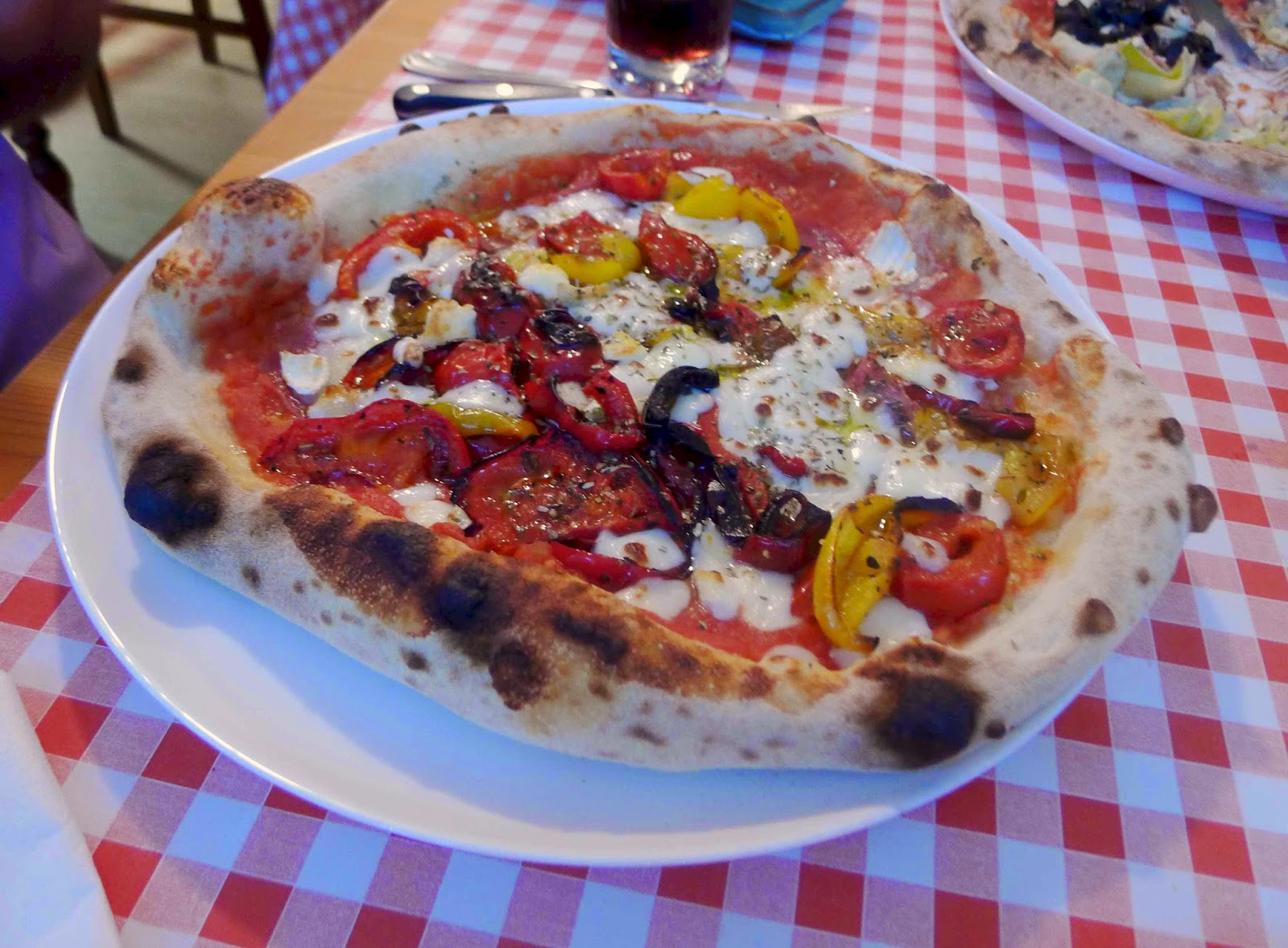 A Neapolitan calzone (£12.95) was generously stuffed with ricotta, mozzarella and salami. 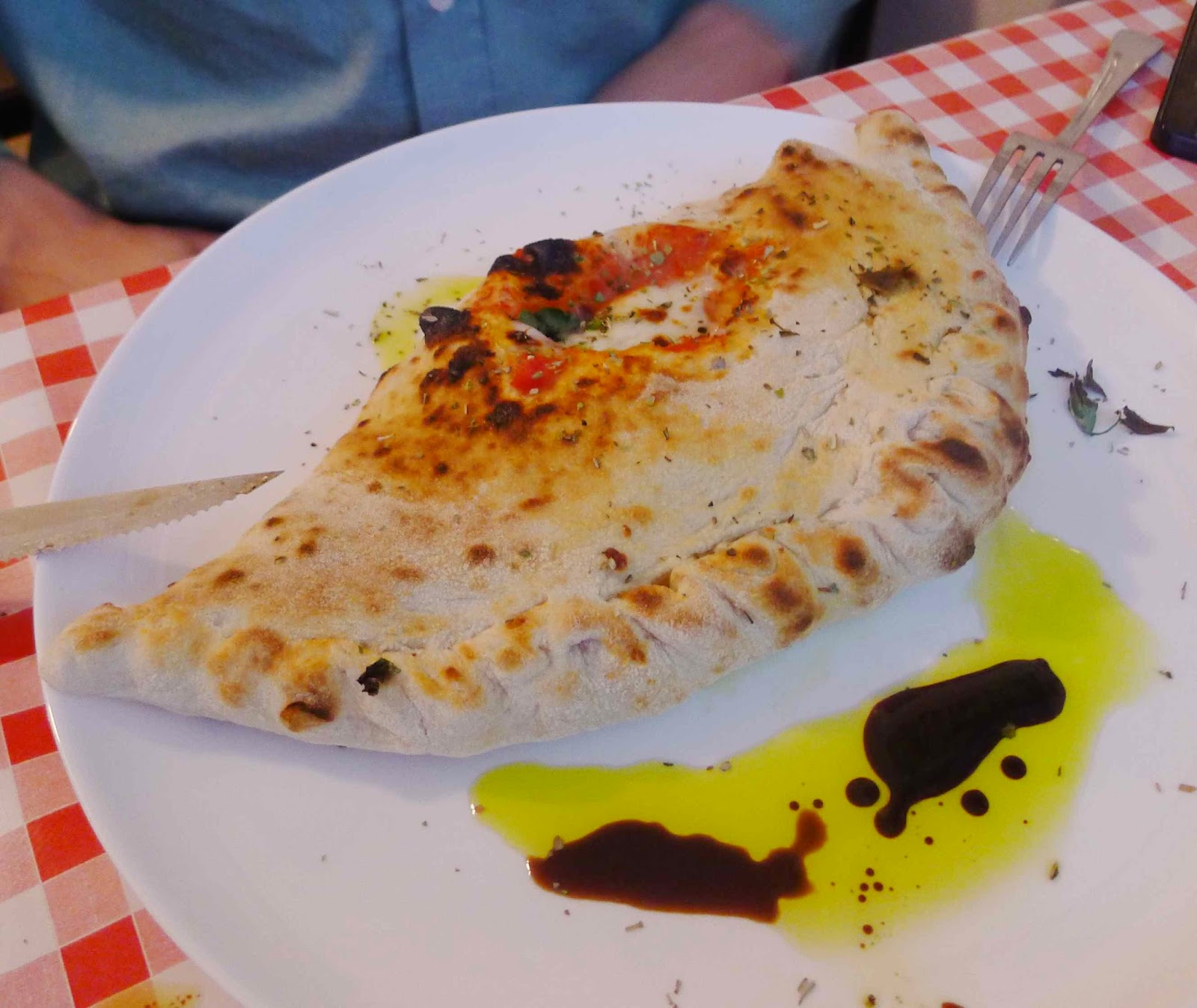 Without even seeing the dessert menu, in my mind I’d already ordered the homemade tiramisu (£4.95). Gently boozy, light and not too sweet, this comforting dessert was everything it should be. 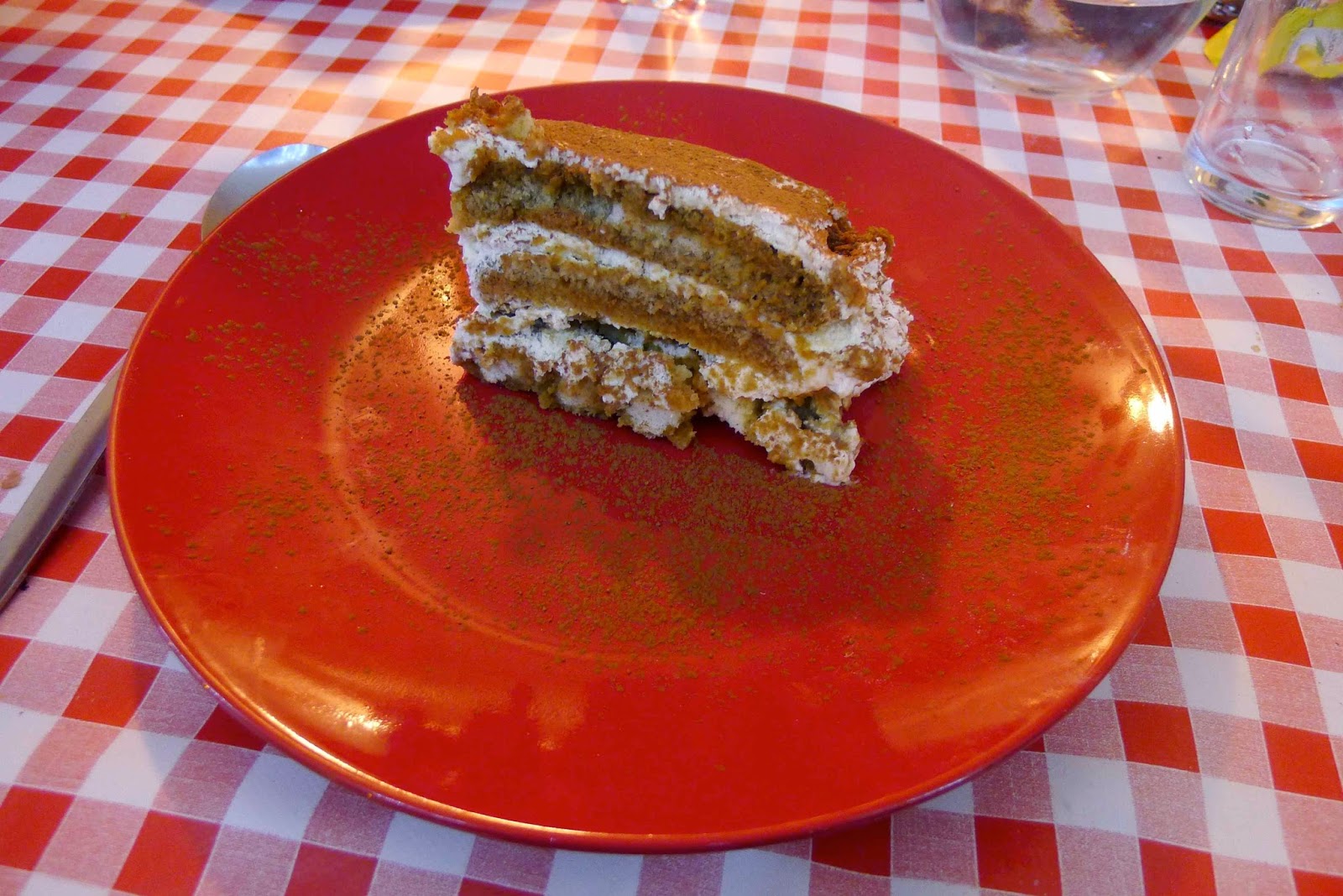 A nutty and gooey brownie (£4.95) worked well with three scoops of immensely creamy stracciatella ice cream. However, I suspect the brownie was bought-in.

Lastly, a lemon sorbet (£3.95) was sharp with an ice cream like creaminess. 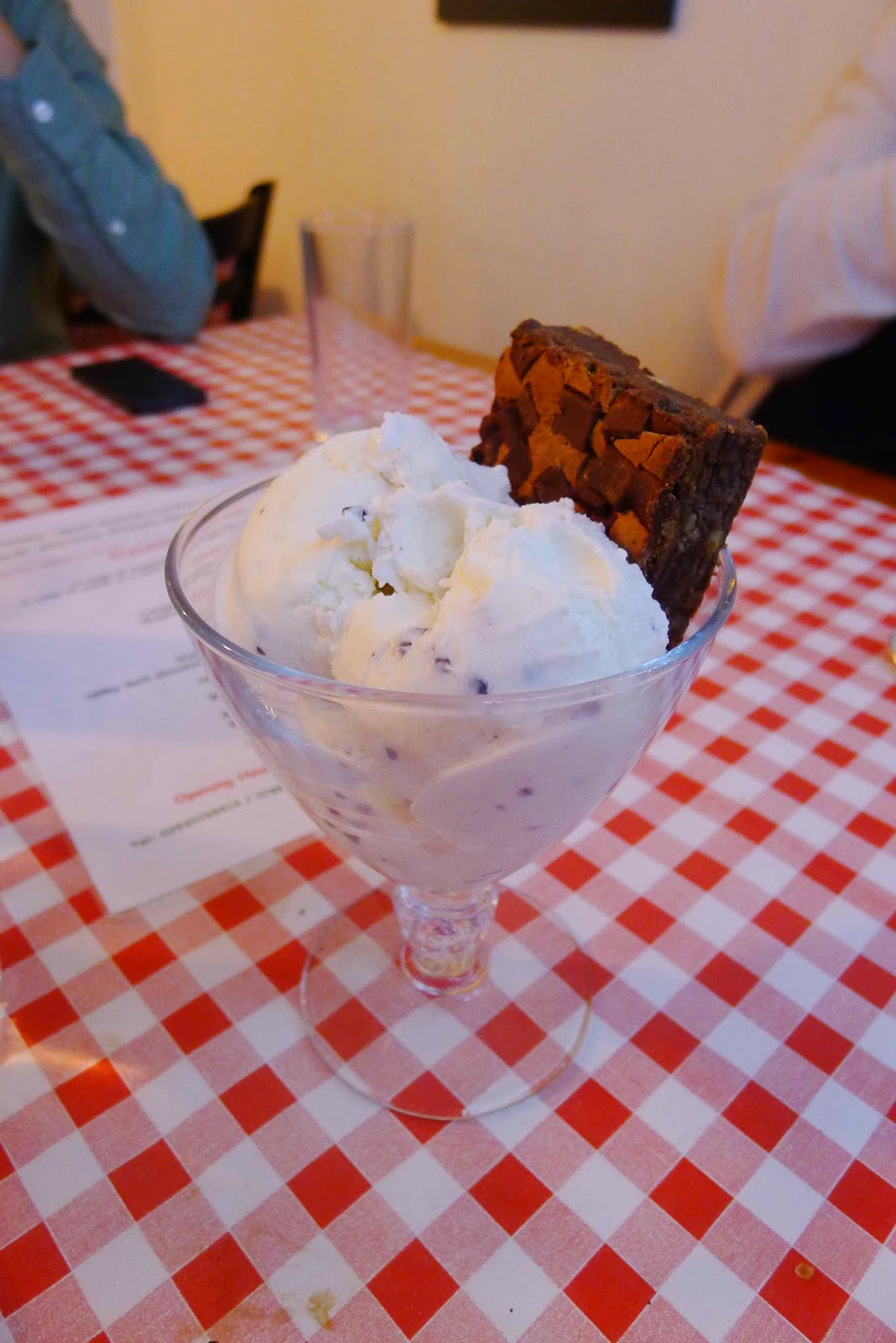 So, the food at Anatoni’s was great but not without it’s minor flaws.

But, here’s the clincher - it’s bring your own booze with no corkage.

On a midweek night we drank a couple of bottles of wine between the six of us whilst a solitary businessman on the neighbouring table got involved and cracked open a 4 pack of Carlsberg.

Anatoni’s wood-fired pizza oven is a beacon in Cyncoed’s culinary desert. I’d go back in a flash. 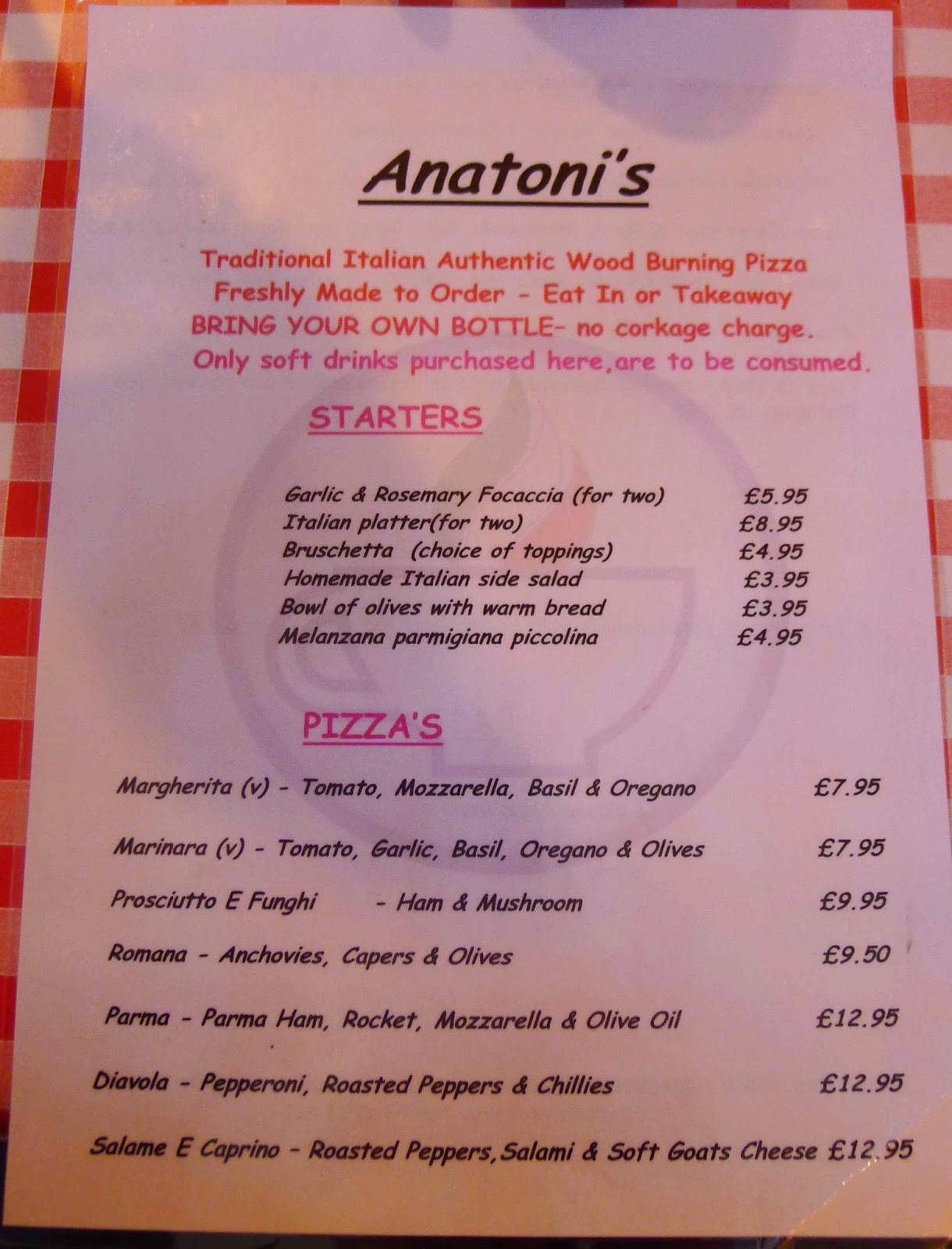 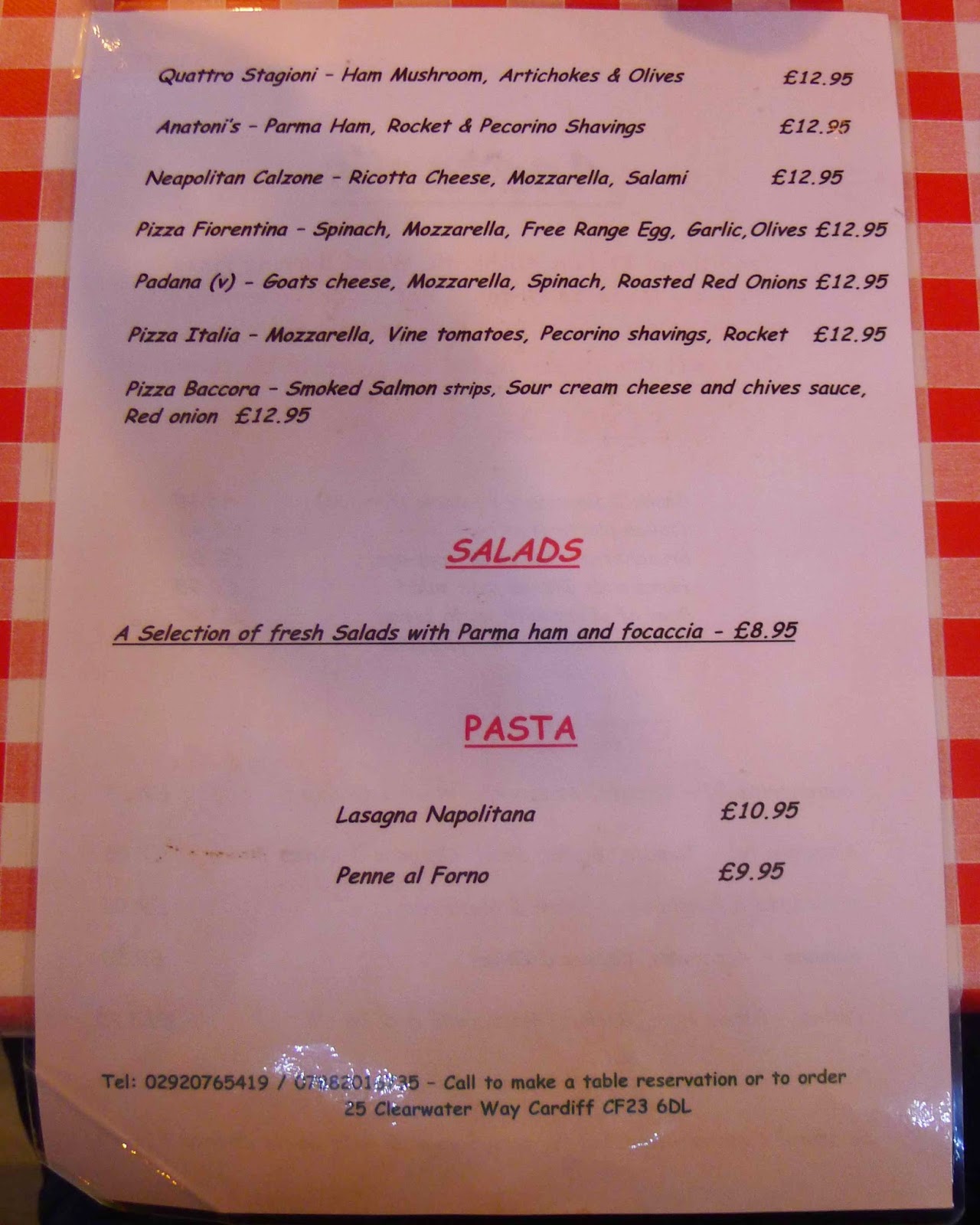