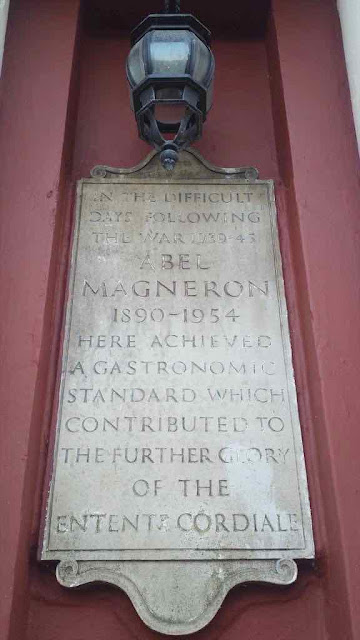 But, back in the 1940’s and 50’s, Cardiff Bay was apparently home to one of the finest restaurants in the country, The Big Windsor Hotel, under the ownership of French chef Abel “Papa” Magneron.

I first became fascinated by the story of Magneron when I spotted a plaque on the Cardiff Bay branch of Juboraj, the former site of The Big Windsor Hotel.

It reads: “In the difficult days following the war 1939-1945, Abel Magneron, 1890-1954, here achieved a gastronomic standard which contributed to the further glory of the Entrente Cordiale.”

There aren’t many chefs who can say their cooking has contributed to world peace are there?


So, I decided to dig a little deeper into Magneron’s story with a trip to Cathays Heritage Library.

The result was fascinating; tales of Magneron appear in numerous issues of the South Wales Echo from the 1980s, often featuring in Dan O’Neill’s Talking Cardiff column. 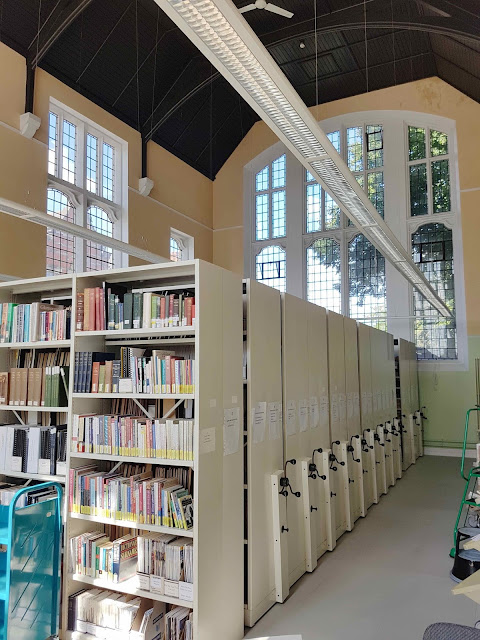 Magneron, a former chef to Lloyd George, leased The Big Windsor Hotel from the Mount Stuart Dry Docks after World War II. The restaurant, which was run by Abel, his wife Madeleine and daughter Marcelle, specialised in French cooking and people travelled from around the world to experience it.

According to Dan O’Neill they had numerous VIP customers,

“During its post-war peak days [The Big Windsor Hotel] was known around the world as one of the great gourmet centres, enticing showbiz stars like [Richard] Burton and [Stanley] Baker to meals prepared by Abel Magneron, “Papa” Magneron, the chef who outdid his home country with his French cuisine.”

O’Neill also eulogises about the quality of Magneron’s cooking,

“Abel was a French chef - which is like saying Picasso was a bit of a painter. He was an artist, and his magic made a dockland public-house world famous.”

According to one story from Magneron’s daughter, a customer travelled from Baghdad to experience the cooking at The Big Windsor Hotel,

“I remember one occasion when a gentleman came in and said he had heard about our food from someone famous. I asked him if he had booked and he said he had not but he had come rather a long way. I was used to people saying that so I did not pay much attention, but then he told me he had come from Baghdad! I could not turn him a away after that so I set up a small card table for him in the corner and he had a meal on the house. I thought he deserved it having come so far.”

Sadly, Magneron was killed in a car crash in France in 1954 and the plaque was placed on the front of the Windsor in his memory. Madame Magneron continued to run the restaurant until she retired and the new owners kept up the traditional French cooking until the building closed due to fire in 1967.

So there we have the story of Cardiff’s world-famous restaurant and chef. I wonder when we’ll next be able to say that?

Do you know any more legends of chef Abel Magneron and his time at the Big Windsor Hotel? I’d love to hear them.
Posted by gourmetgorro at 08:46