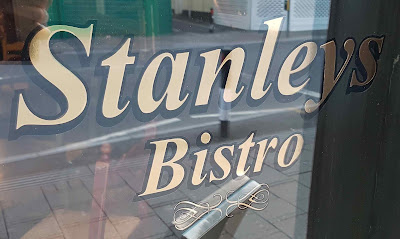 The last time we visited Chez Francis on Cowbridge Road East it was the night of Wales’s ridiculous overtime defeat to France in 2017’s six nations.

This time, we visited the restaurant's new incarnation in the week of France’s World Cup triumph.

Perhaps there’s something about a Les Bleus victory that puts me in the mood for a hearty plate of beef bourguignon? 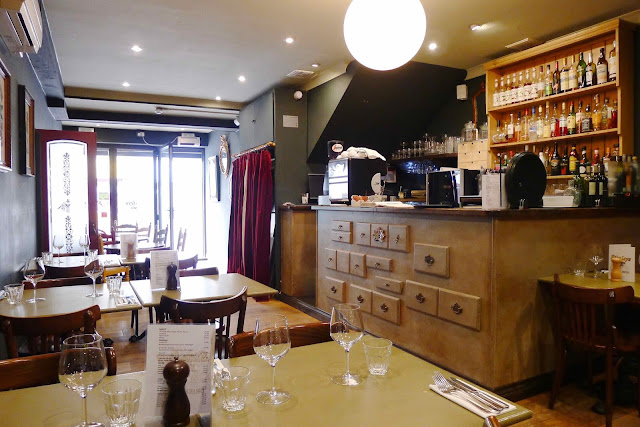 In May, Chez Francis was taken over by Francis Dupuy’s protégé Stanislas Becherie and renamed Stanley’s Bistro.

The restaurant’s charming decor remains the same and the menu has a similar focus on French comfort food classics. Plus ça change.

Pre-dinner fizz was served in glamorous champagne coupes which made us feel like extras from The Great Gatsby. 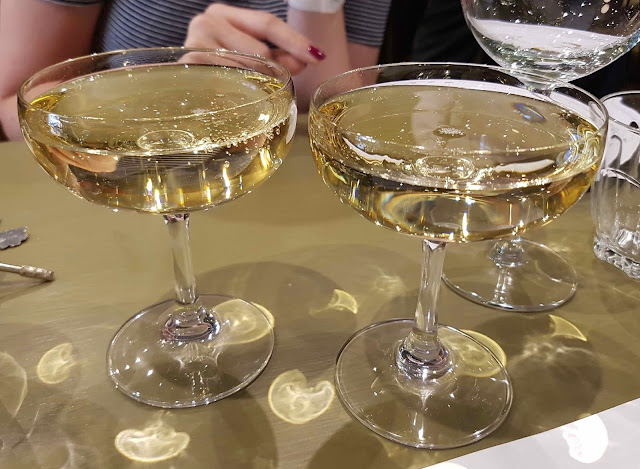 Beefy buttery bone marrow (£6.95) was delicious smothered over lightly charred toast whilst accompaniments of sticky caramelised onions and well-dressed leaves were bob-on. A bit more marrow wouldn’t have gone amiss as I ran out pretty quickly. 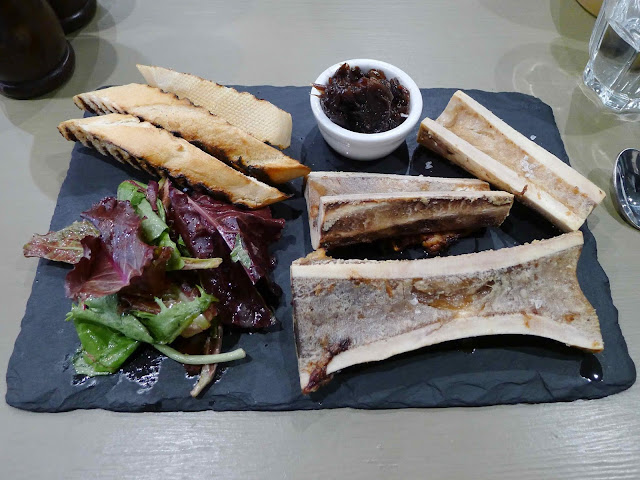 French onion soup (£5.95) was full to the brim with soft and sweet golden onions bathed in a light well-seasoned onion broth and topped with a melted cheese crouton. This was a nice alternative to the intensely meaty versions of the dish. 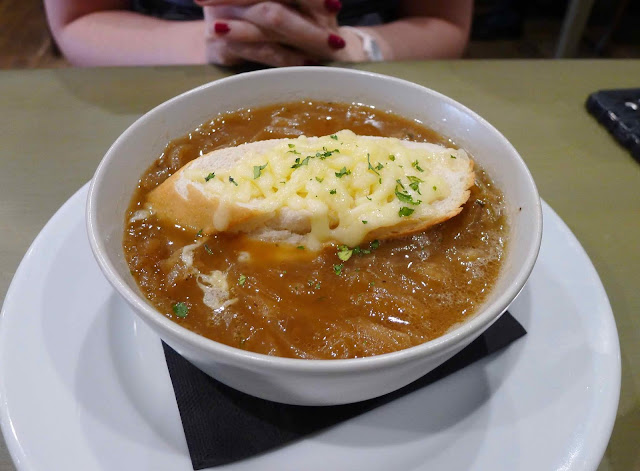 Cassoulet (£16.95) was a proper rib-sticker. A melange of soft beans, shreds of confit duck, yielding lardons and garlicky toulouse sausage were topped with crisp breadcrumbs. But, the portion was significantly smaller than the version we had at Chez Francis. 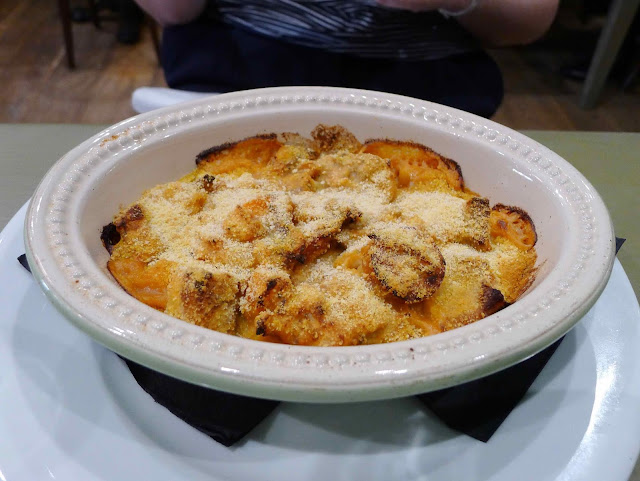 Boullabaisse (£19.95) delivered on the big hit of fish and shellfish it promised. The deep-flavoured broth contained a petite fillet of red mullet, plump mussels, a sweet langoustine, and heaps of squid (which was unfortunately a bit rubbery). A pair of croutons had a fried bread vibe going on but I’m not complaining - they were lovely mops for all that soup. This was a tasty plate but it felt a touch pricey. 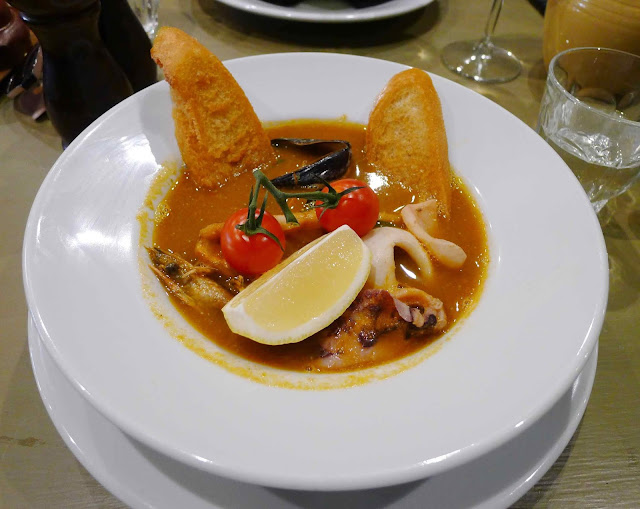 A cheese selection (£7.95) was a fine mix of French classics - creamy brie, funky camembert, socky comte and punchy bleu d’auvergne. Oat crackers and grapes were tasty accompaniments but some extra lubrication in the form of chutney would have been nice. 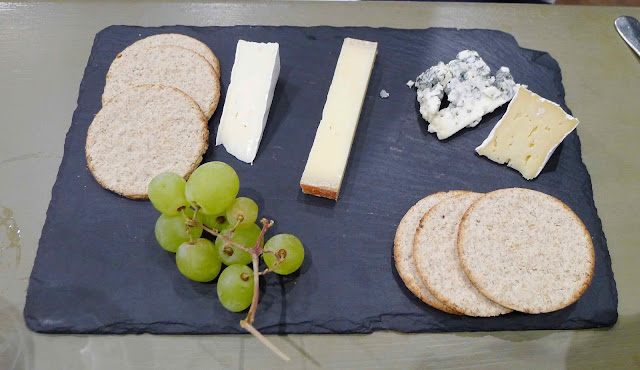 An individual tarte tatin (£5.95) saw soft and sweet apple coated in buttery caramel sat on a layer of puff pastry, which was nice and crisp around the edges but a little soft in the middle. A big dollop of vanilla ice cream was a nice foil. 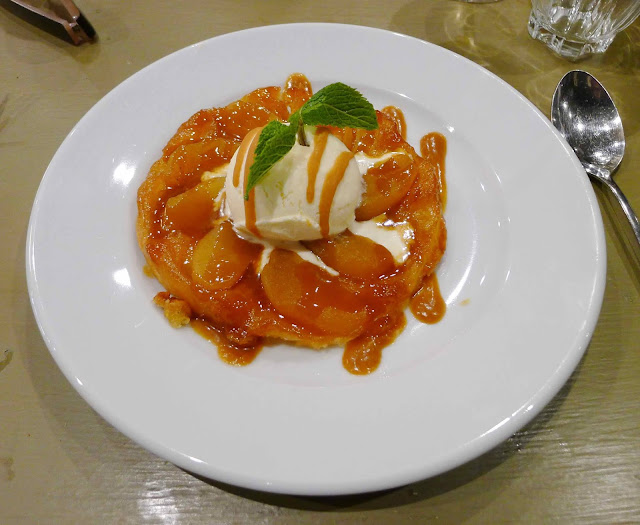 We had a tasty meal at Stanley’s with their friendly service and proper French ambience. Whilst there were a few minor issues with the food, if you’re looking for an evening of classic French grub then it's worth checking out.

We visited Stanley's on a Travelzoo Deal - available here