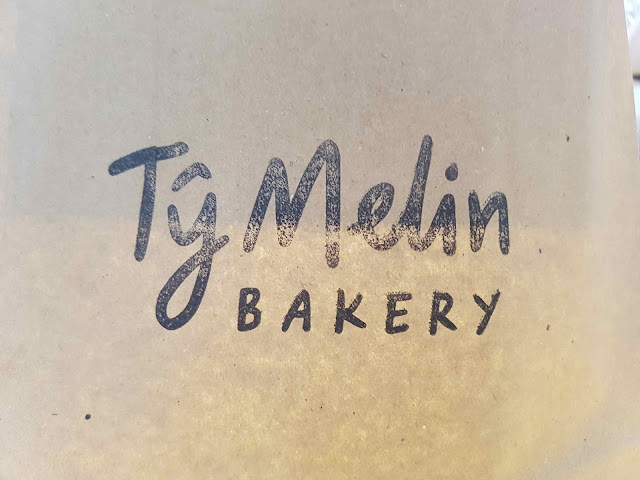 Cardiff has a new bakery with serious pedigree.

Tŷ Melin is owned by Lance Gardner and Angharad Conway whose CVs read like an A-list of some of Britain’s best bakeries.

Lance started his training under Richard Bertinet in Bath before heading up Harts Bakery in Bristol and Harrods Bakery in London. He’s also taught at Bread Ahead in Borough Market (the place which kicked off the trend for luxury doughnuts).

Wales-born Angharad started her career with Rick Stein before working for Hobbs House Bakery in the Cotswolds, in France as a pastry chef in a 4* hotel and has helped set up a number of UK artisan bakeries.

Most recently the couple ran Pavilion Bakery in Hackney before moving to Cardiff to set up Tŷ Melin Bakery in Splott. 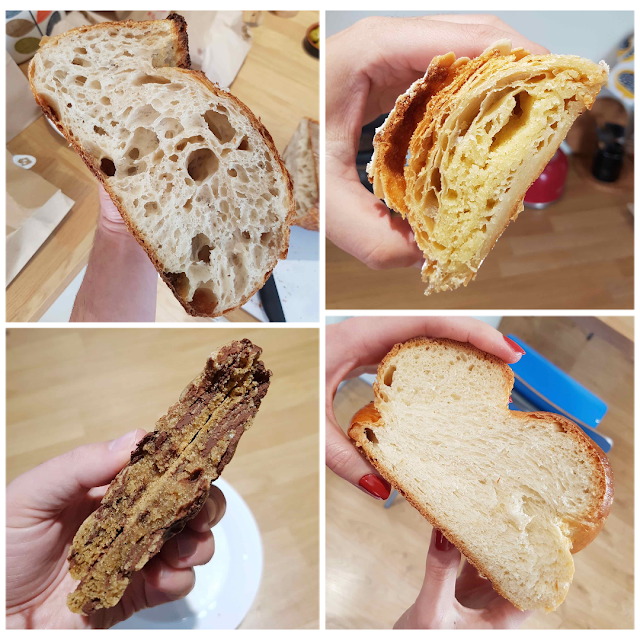 Tŷ Melin sell exclusively through a once weekly delivery and have already outgrown their small manufacturing unit. They plan to find a bigger space in Cardiff where they can offer counter takeaways as well as continue to focus on deliveries across the city.

With a minimum spend of £15 including £3 delivery, we ordered a selection of goods on a Saturday and received a stylishly bundled socially-distanced delivery the following Friday. 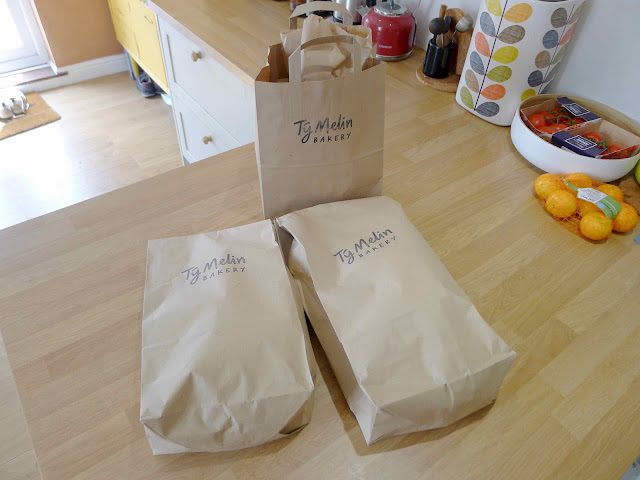 A beautifully bronzed beast of a sourdough (£3.50) was thin and crisp of crust with a light and airy crumb with a delicate tang. 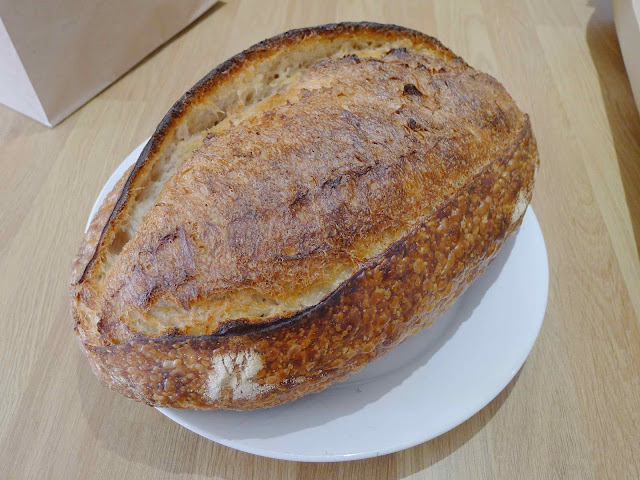 It was lovely toasted and made into pan con tomate accompanied by Curado Bar olives and serrano ham. 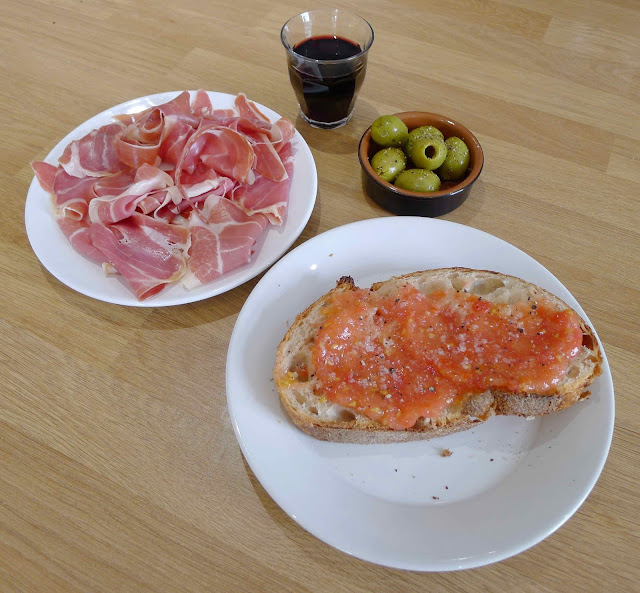 A snow dusted craggy almond croissant (£2.80) was well-laminated and stuffed with a not too sweet, fragrant almond paste. With sugar syrup soaked into the bottom, it gave the pastry a compelling baklava effect. 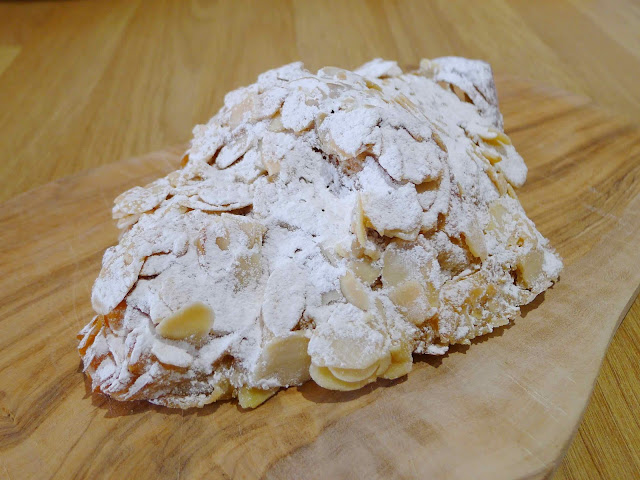 Egg rich challah (£3.50) was soft and sweet of crumb. Best toasted in my book, I enjoyed it slathered with butter and Marmite. 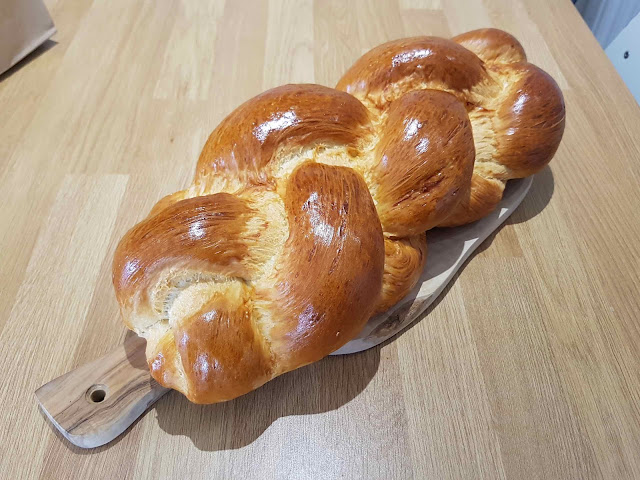 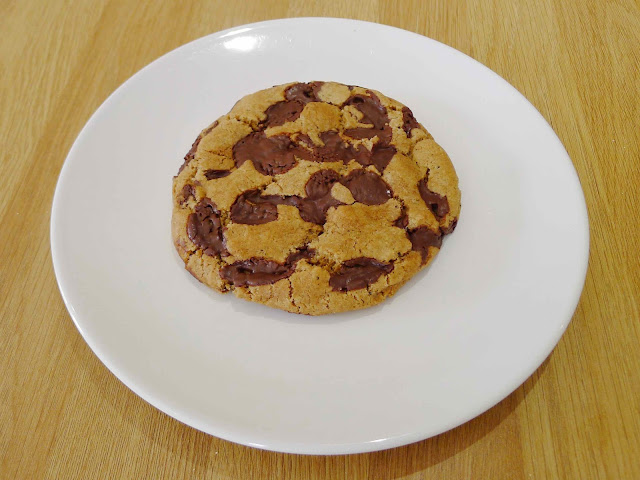 A cinnamon bun (£2.50) was all crisp whorls of croissant style pastry with a light and soft interior interlaced with seriously addictive sugar cinnamon mix. We warmed it up in the oven the day after it was delivered and it was still a first class piece of patisserie. 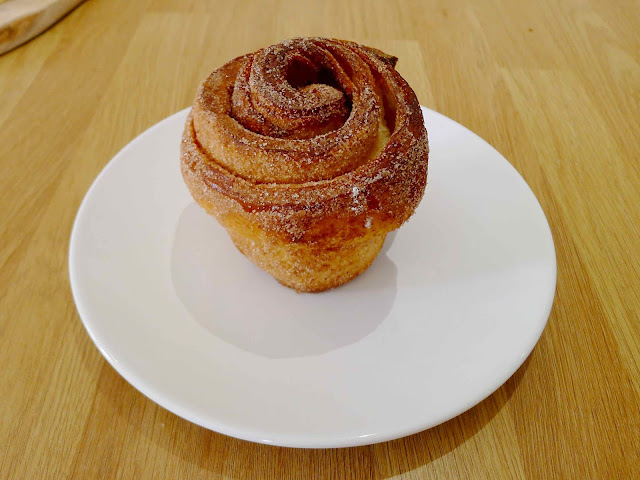 Lastly, a mountainous meringue was crisp on the outside and cloud-like fluff on the inside. White chocolate chips, some caramelised some not, added extra fun to proceedings. 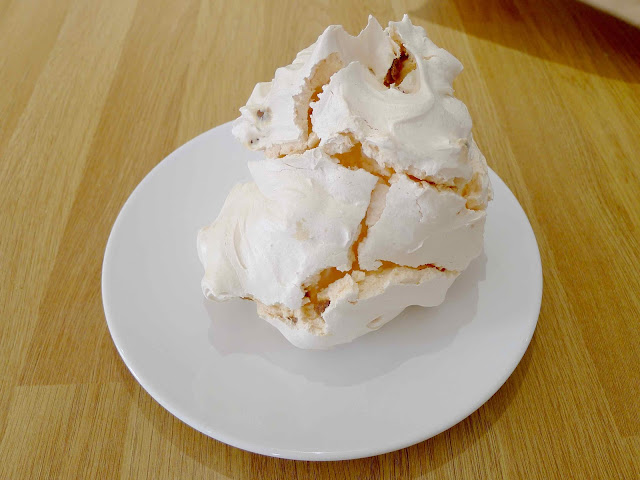 We were seriously impressed by everything we ate from Tŷ Melin. With this new opening, Cardiff has bagged itself another first-class bakery.
Update - 15/08/2020
Tŷ Melin have subsequently launched their signature croissant bomb™ (it’s got a trademark so you know it must be proper).

With a changing roster of flavours, they’re seriously bloody good. So good in fact, Tŷ Melin now offer weekly nationwide deliveries of them. 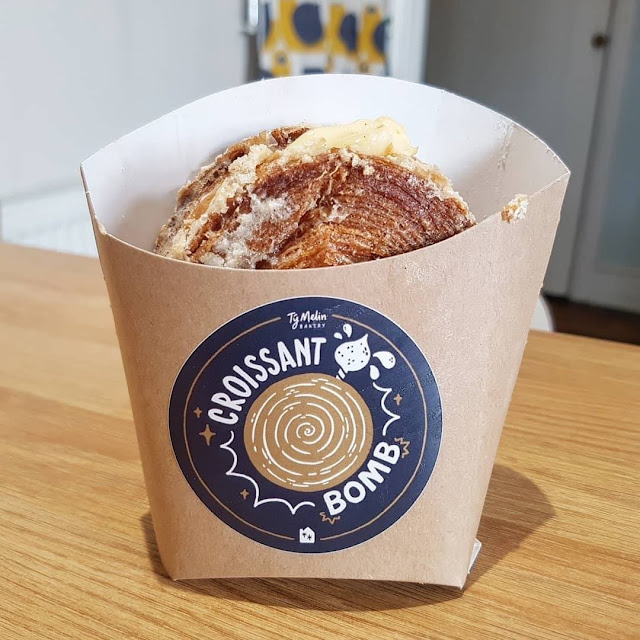 A crisp sugary exterior with a good bit of chew surrounds light laminated pastry layers stuffed to the brim with filling. On paper it sounds like a cronut but they’re a lot lighter with more crunch. 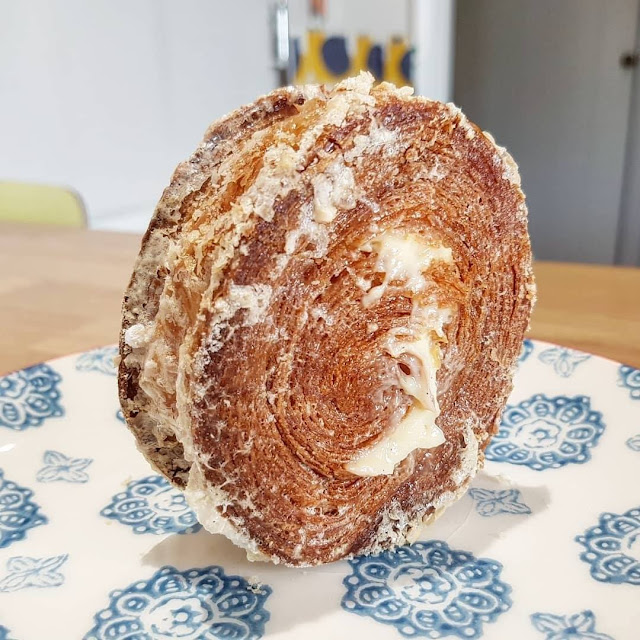 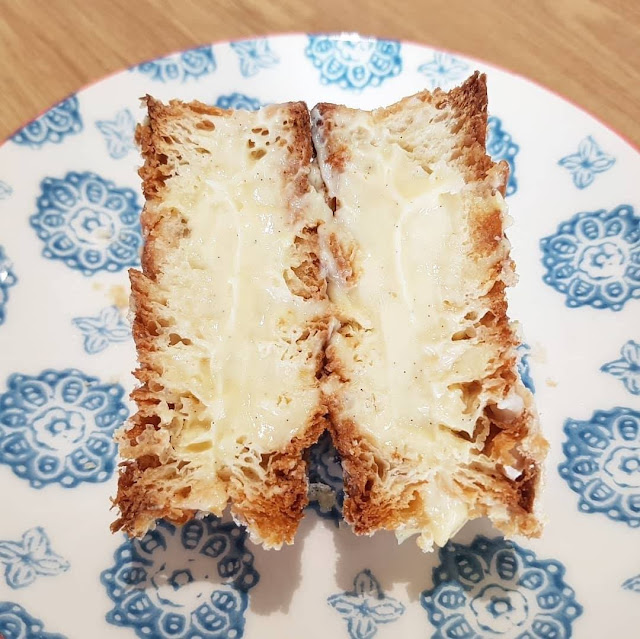 Even better was a lemon meringue one (£3.50). Stuffed with tart and fragrant lemon curd and topped with a quiff of fluffy meringue, it was a compelling proposition. 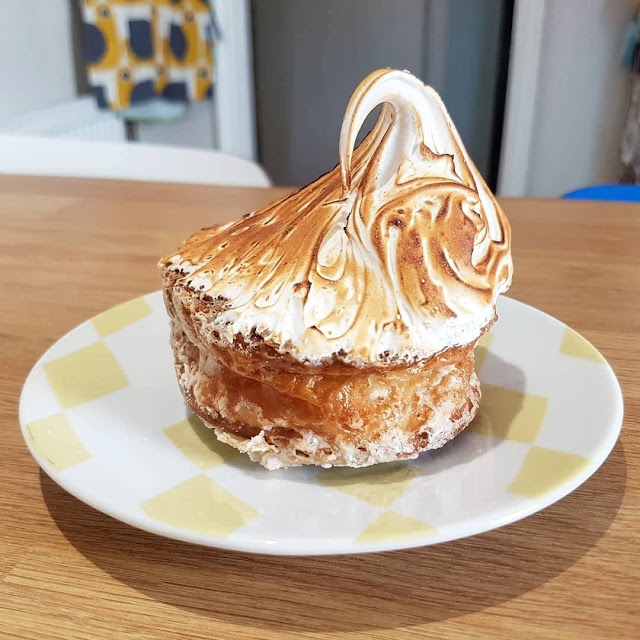 If you didn’t already have reason enough to set your alarm for 9am on Saturday for a Tŷ Melin order, this should persuade you.
The Details:
Email - tymelinbakery@gmail.com
Web - https://www.tymelinbakery.com/
Telephone - 07714896367
Posted by gourmetgorro at 18:20