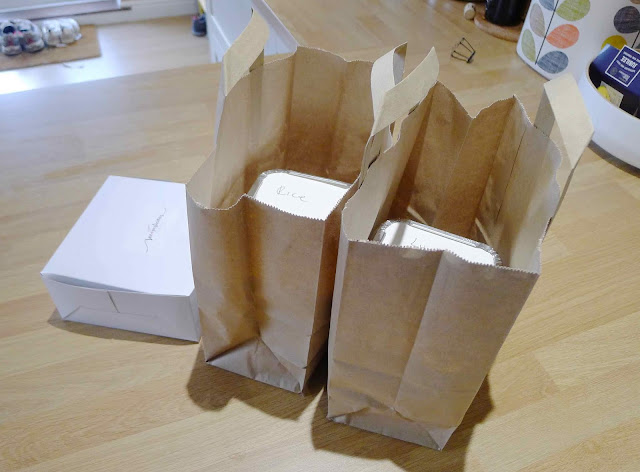 This Indonesian and Malaysian food delivery business is named after a Waroeng, a small family owned Indonesian restaurant or cafe. Nona is the name of the owner. So, Waroeng Nona.

Nona Sindy moved to Cardiff from Indonesia in 2011 and has since worked as a chef in restaurants, hotels and street food stalls. 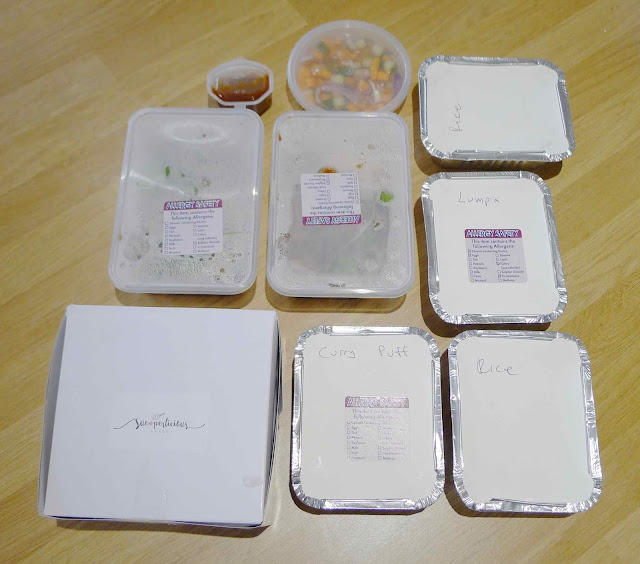 Now, I’m incredibly ignorant when it comes to Indonesian cuisine and an ignorant enthusiast with regards to Malaysian cuisine. So, the arrival of Waroeng Nona gave me the opportunity to learn something new by eating lots of food; my kind of education.


An additional bonus is that Waroeng Nona are collaborating with Sueperlicious Bakery, a Cardiff-based Malaysian bakery who regularly appear at Riverside Market. So, you get two food vendors for the price of one - Indo-Malay street food and Malaysian sweet treats.

Much like other lockdown delivery companies, you pre-order via a form during the week (before 3pm on a Wednesday) with deliveries taking place on Fridays through to Sunday. There are three choices for starter, main and dessert and the option of a feast allowing you to choose any two of each course for £28. 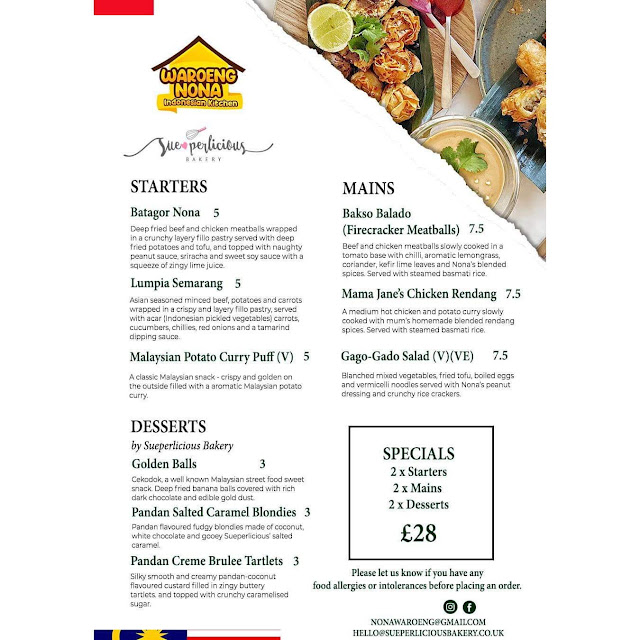 We opted for the latter and so managed to put two thirds of the menu through its paces. First, it’s worth noting how everything tastes properly homemade - from the use of whole spices which can be found scattered throughout the dishes to meat which tastes as though it’s been cooked with its sauce rather than added at the last minute. 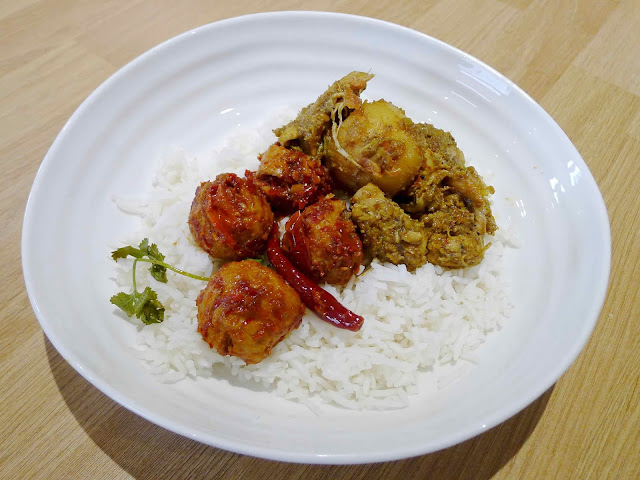 Golden, crisp and flaky Malaysian curry puffs were filled with a comforting, slightly sweet and well-spiced potato curry. I’m a big fan of curry puffs and these were crackers. 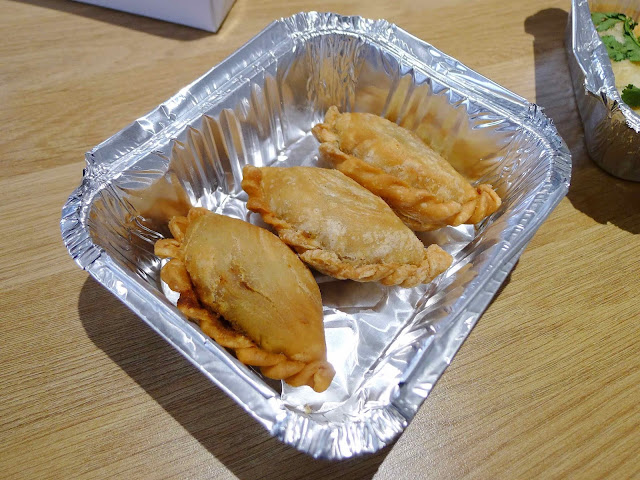 Indonesian lumpia semarang resembled spring rolls but were stuffed with a lemongrass fragranced mix of minced beef, carrot and potato. The pastry didn’t stay quite as crisp on its journey as the curry puffs but they were still delicious. 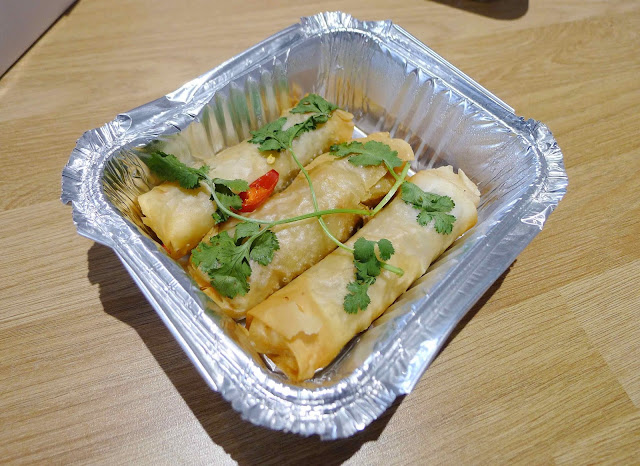 They were accompanied by a mix of lightly pickled crunchy vegetables and a dinky pot of tangy but not too sweet tamarind dip. 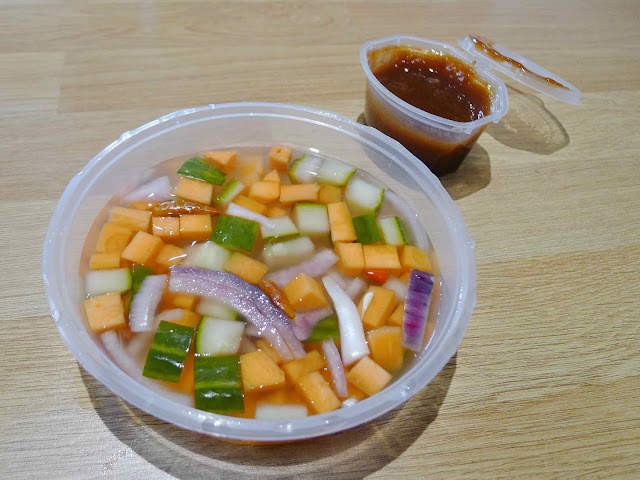 Both mains needed a quick blast in the microwave to bring them back up to temperature. But, I can’t fault the delivery time as our meal arrived bang on the start of our specified one hour delivery slot.

For main, Mama Jane’s chicken rendang was lush. Complex and earthy spiced with a compelling coconut twang, the well-reduced sauce was littered with tender dark flesh and potatoes with a bit of bite. 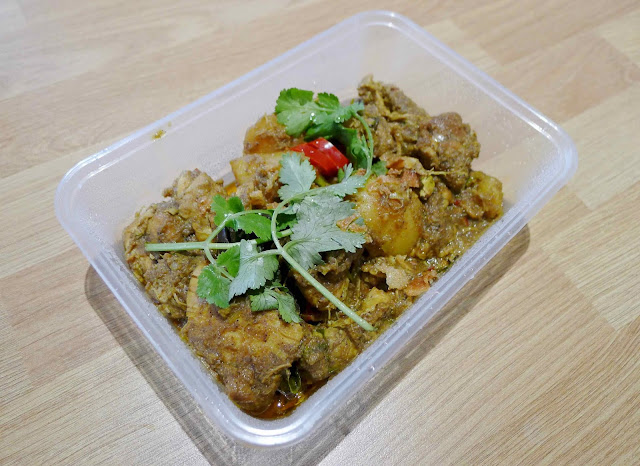 Firecracker meatballs (bakso balado) also had a lovely depth of flavour - the coarse tomato-based sauce had a really nice level of chilli heat and the aroma of lemongrass and coriander. Beef and chicken meatballs were well-flavoured and tender but had a homogenous texture which may not be everyones’ cup of tea. 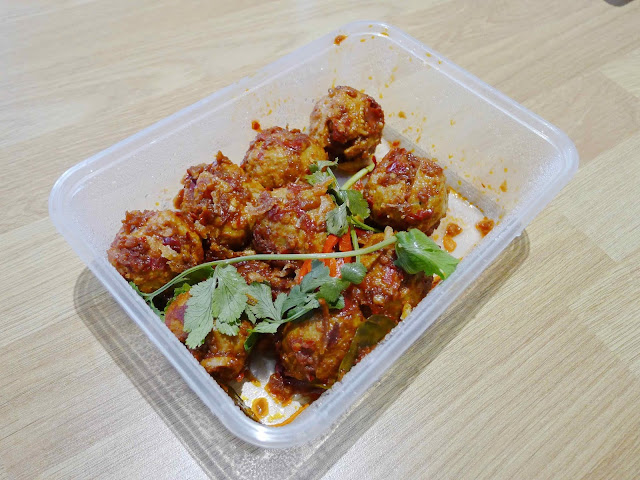 Two portions of fluffy rice were the ideal vehicle for the curries. 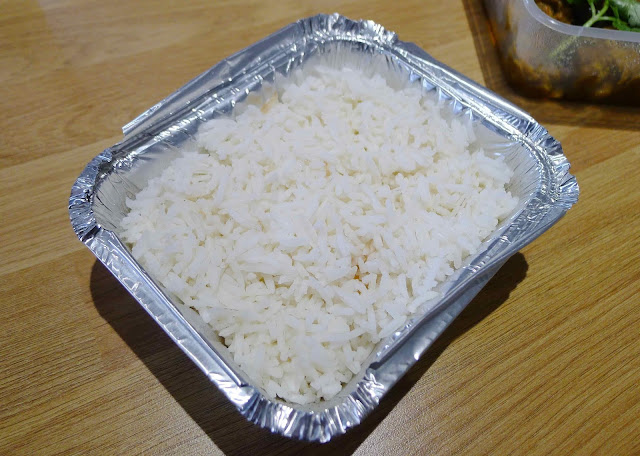 Both of Suerperlicious’ vibrant pandan green desserts were pretty as a picture and well-fragranced with the sweet and floral tropical leaf.

The star of the two puds was a squidgy and chewy pandan blondie which was dotted with chunks of white chocolate and an ooze of indulgently salty caramel.


A crème brûlée tartlet saw silky coconut, citrus and pandan custard topped with a thin layer of caramelised sugar stuffed into a crisp shortcrust pastry case. It was lovely but would work even better as a bigger tart to increase the ratio of custard to pastry. 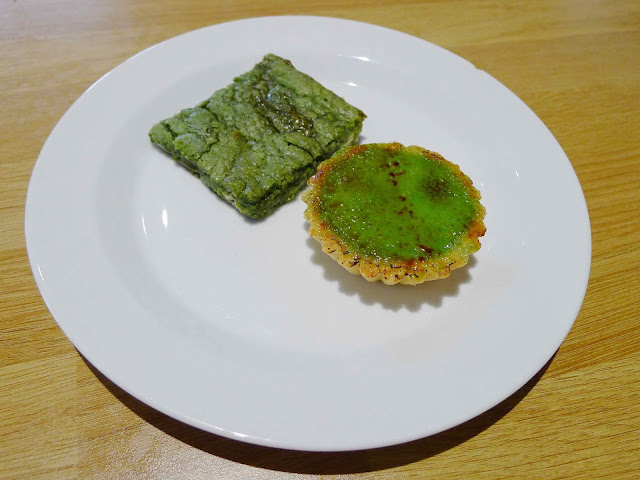 We really enjoyed our dinner from Waroeng Nona and Sueperlicious Bakery. It's a well-priced delivery option which is distinctly different. If you’re craving spice-laden street food and lovely patisserie then it’s well worth an order.