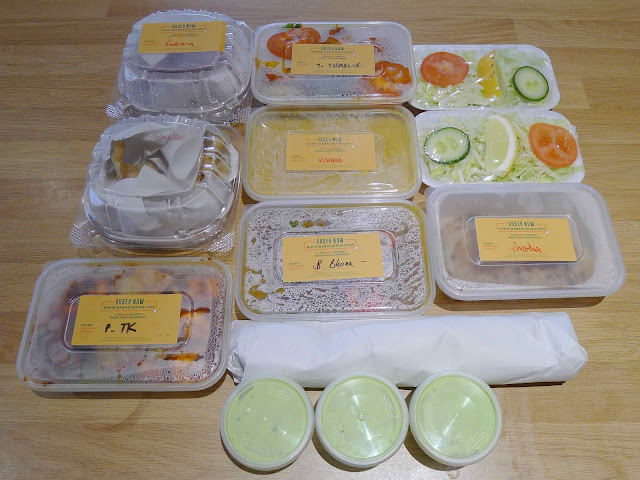 Sometimes only a curry house curry will hit the spot. When I’m craving a comforting hit of familiar spices and carbs then only a chicken tikka masala, onion bhaji and peshwari naan will do.

Baba’s in Splott has been on my hit list for quite some time. Their menu of well-priced curry house classics (with a few more interesting street food dishes too) has received positive reports from a number of the Twitterati.
We ordered via their website as they offer a range of freebies on a different spends. For just over £30 including free delivery, we had a whopper of a spread with enough for three massive plates of food. Our order stated it would take 45 minutes to an hour to arrive and it took exactly 45 minutes.

Cubes of tikka paneer (£5.95) were nicely marinated, licked with char and mixed with soft peppers and onions. 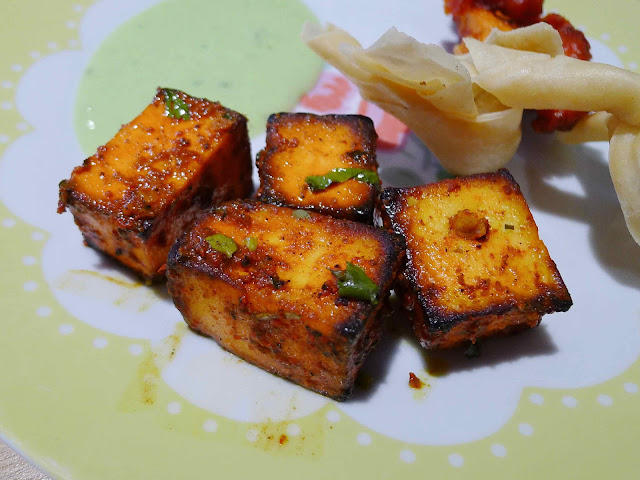 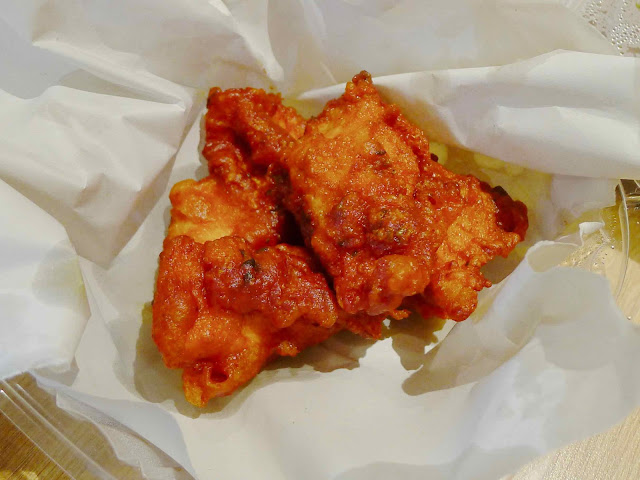 A freebie of wontons were the weakest starter - crisp and grease-free of pastry they were filled with slightly dry and under-spiced chicken. They were pepped up no end when drenched in mint sauce. 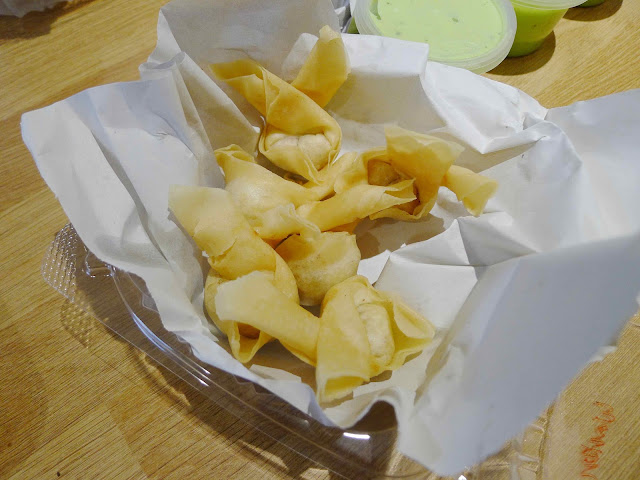 A small chicken tikka naan wrap (£5.50) was a fine kebab. The soft bread was stuffed with big-spiced tandoori chicken, peppers and onions. 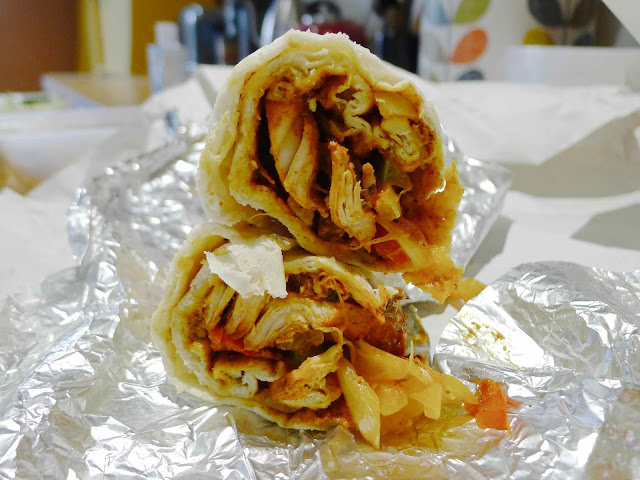 A black bhuna (£7.95) had a lovely chilli heat and thwack of garlic. Generous hunks of lamb were situated towards the more tender end of the spectrum. 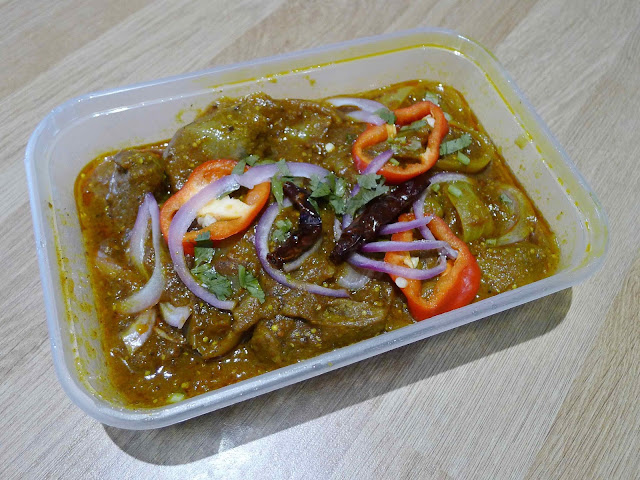 It was accompanied by a soft and buttery paratha which was a lovely mop but had lost its flaky crispness on the journey. 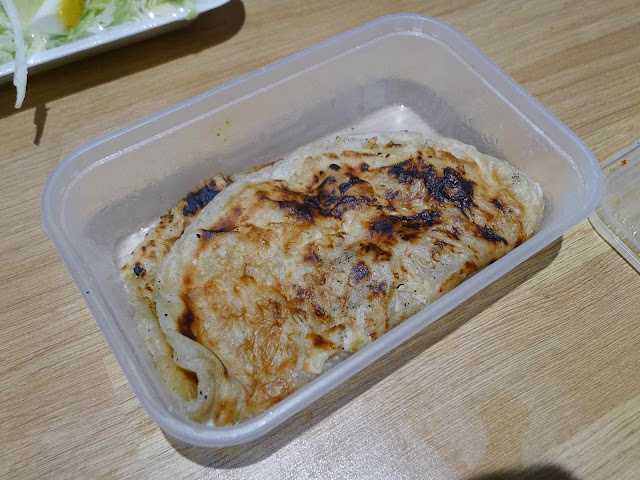 A well-spiced tandoori chicken shashlik (£7.95) was loaded with tender meat and vegetables. 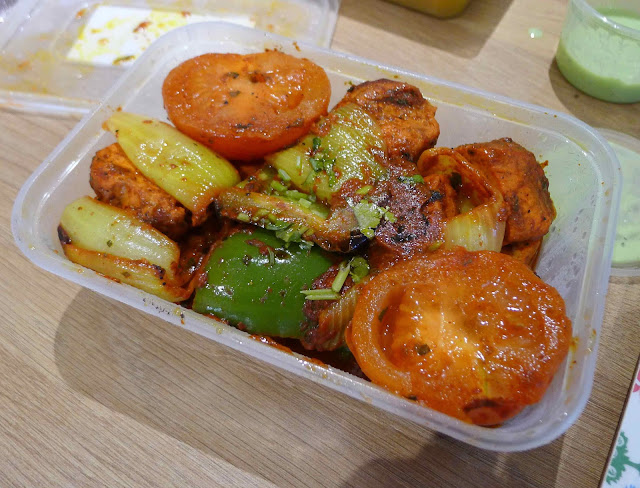 An accompanying pot of guilty-pleasure korma sauce was every bit as rich, creamy and nutty as you'd want. Is it more a dessert than a savoury dish? Either way it’s still delicious. 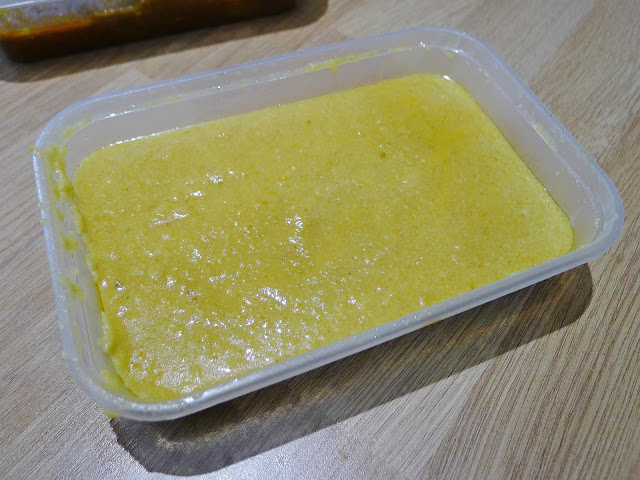 We really enjoyed our takeaway from Baba’s. Nothing was stodgy or greasy and everything was well-priced and generously portioned. If you’re looking for a curry house curry with a few interesting street food elements added into the mix then it’s well worth checking out.
The Details:
Address - Baba's, 18 Broadway, Splott, Cardiff, CF24 1NF
Web - https://www.babasindian.com/
Telephone - 02920 488015
Posted by gourmetgorro at 08:51