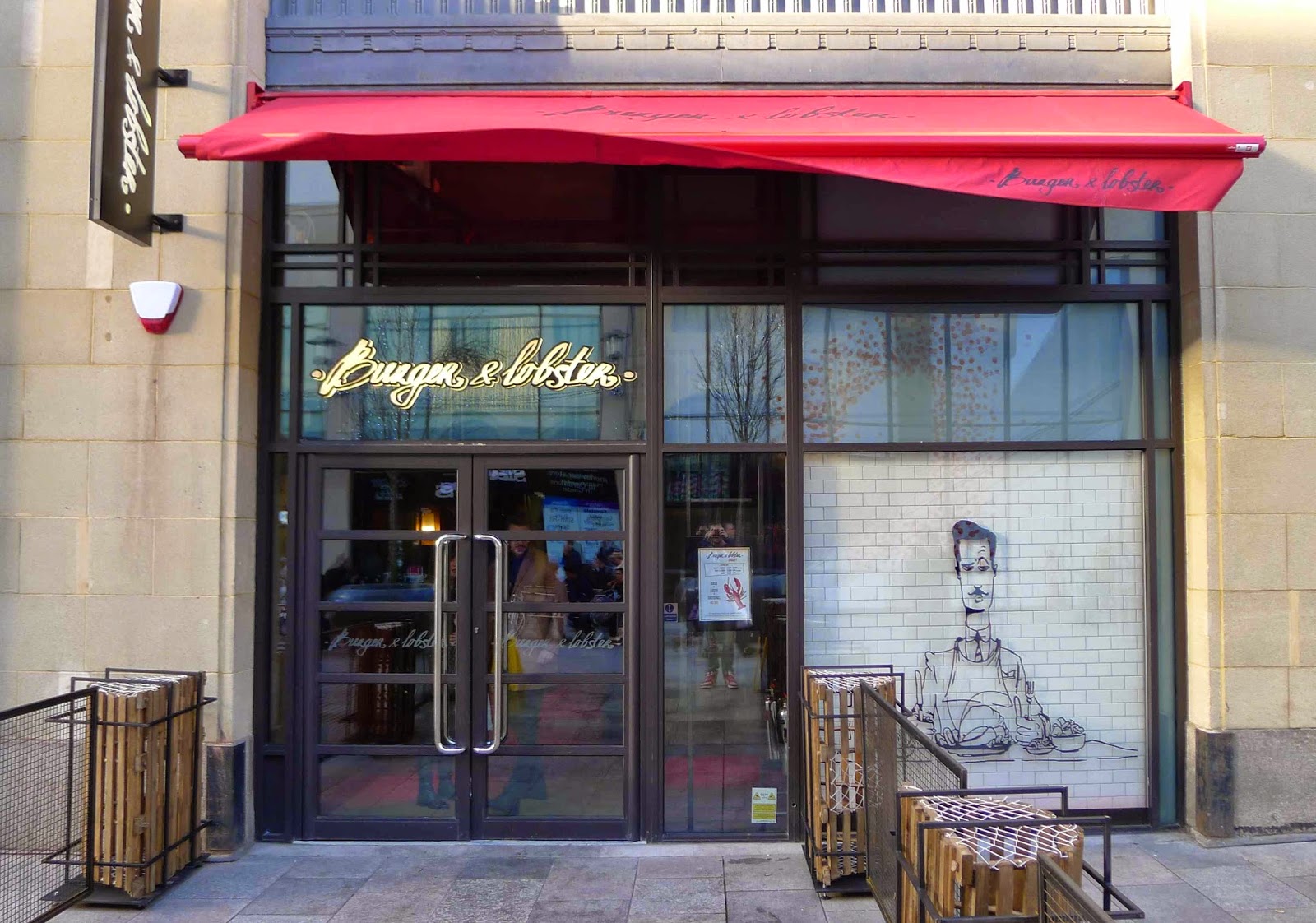 In homage to their compact menu, here’s my compact review of Burger & Lobster Cardiff:

Burger – Incredible but too expensive.

If you want more details then read on… 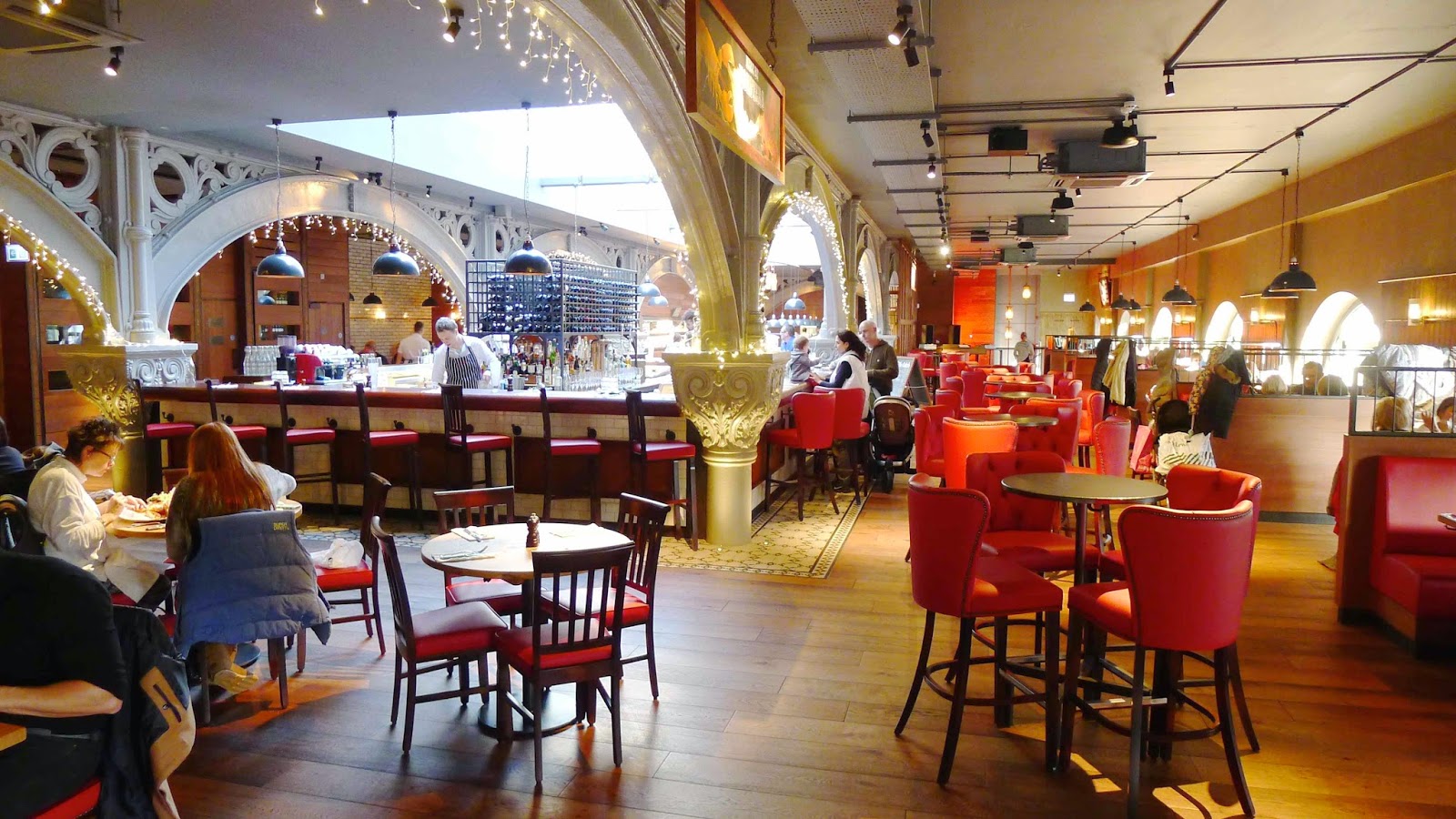 The opening of Burger & Lobster’s first branch outside of the Big Smoke in Cardiff is a coup for the city. Alongside the arrival of Wahaca, it’s further evidence of the upward trajectory of Cardiff’s food scene.

Located in the top floor of the old Habitat building on the Hayes, Burger & Lobster’s dining space is one of the city’s best – grand metal arches, an imposing central bar, DJ decks and boothed seating all contribute to the funky vibe. 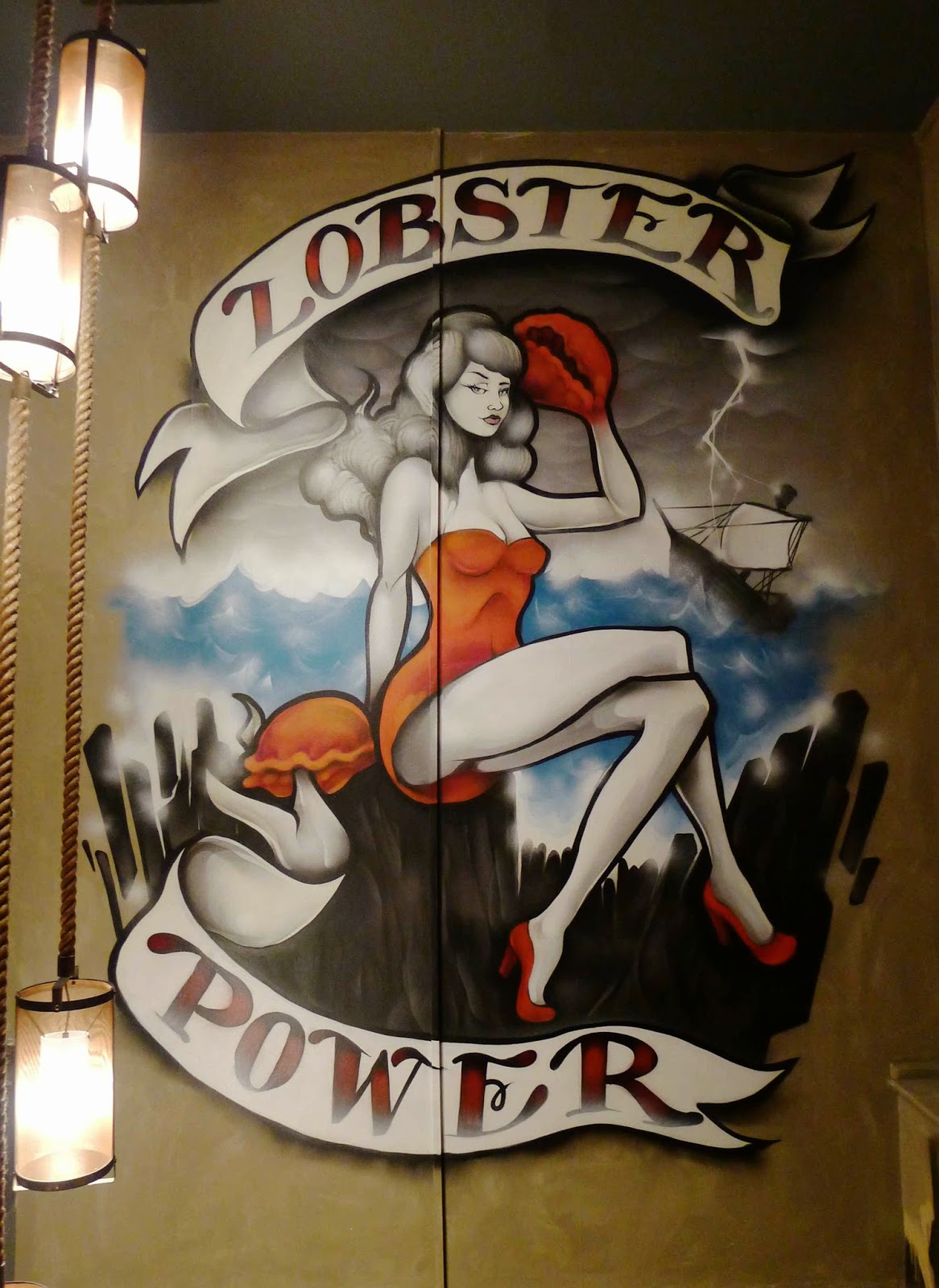 And with an interesting drinks menu of cocktails priced around £7.50 and beers at £3 - £4.50 it’s the kind of place you could easily put in a session. 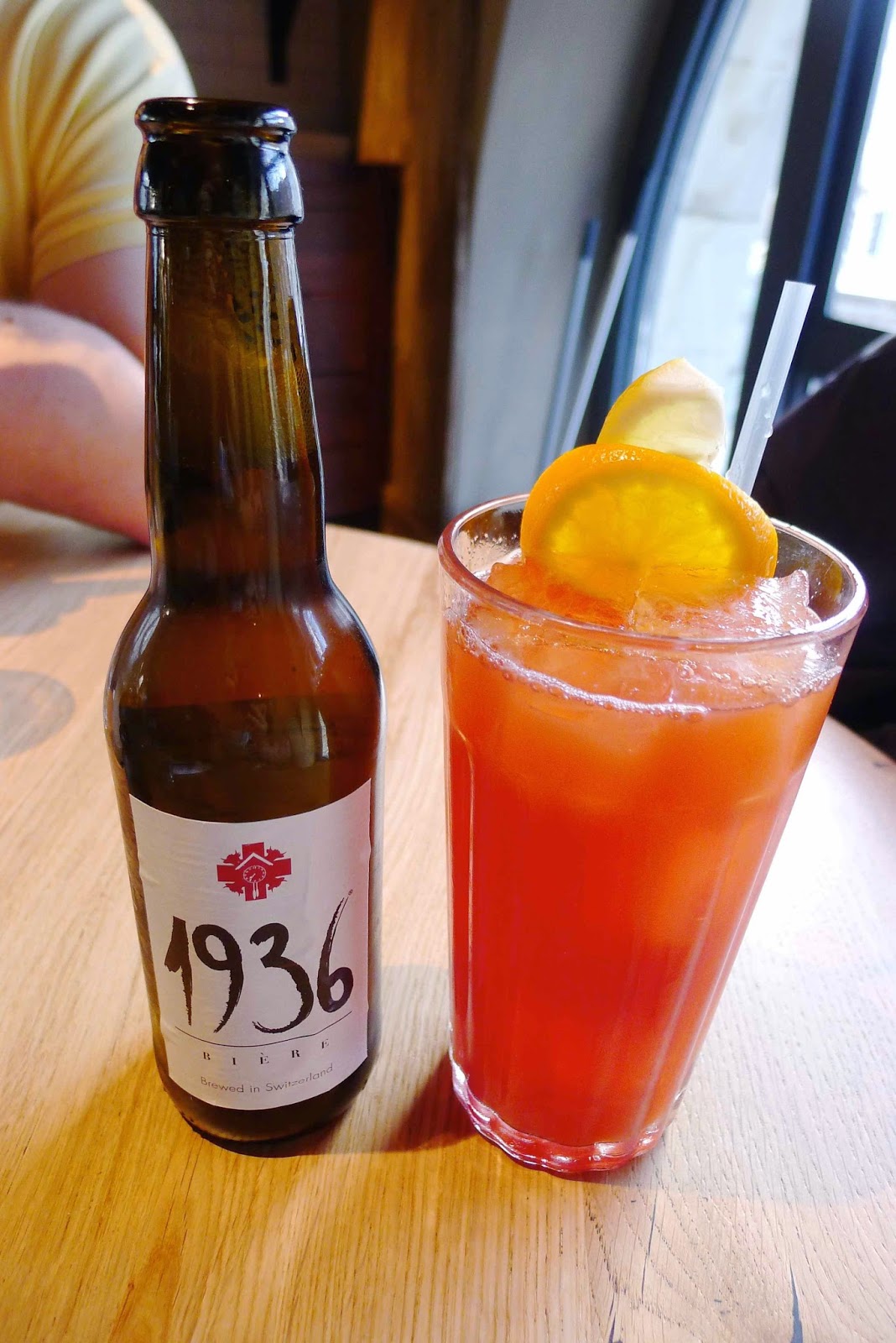 Onto the food and as you may have guessed, Burger & Lobster only serve burgers and lobsters (all accompanied by fries, salad and butter sauce) at a flat rate of £20.

There are 3 ways you can have your whole Nova Scotian lobster – grilled, steamed or in a lobster roll.

The corn-fed Nebraskan beef burger meanwhile is cooked according to preference and available with a choice of toppings.

Of course we ordered a burger, steamed lobster and lobster roll to share.

First to the burger and it’s a thing of absolute beauty, in fact without doubt the best I’ve eaten in Cardiff. Served a pleasingly pink medium-rare (other places take note) with a good lick of char, the giant patty is sandwiched inside a soft and sweet brioche bun and accompanied by oozy American cheese, crisp streaky bacon, crunchy pickles, burger sauce, thinly sliced red onion, shredded lettuce and sweet tomato.

It’s an absolute joy to eat and almost worth £20… but not quite. Can any burger really be worth £20? 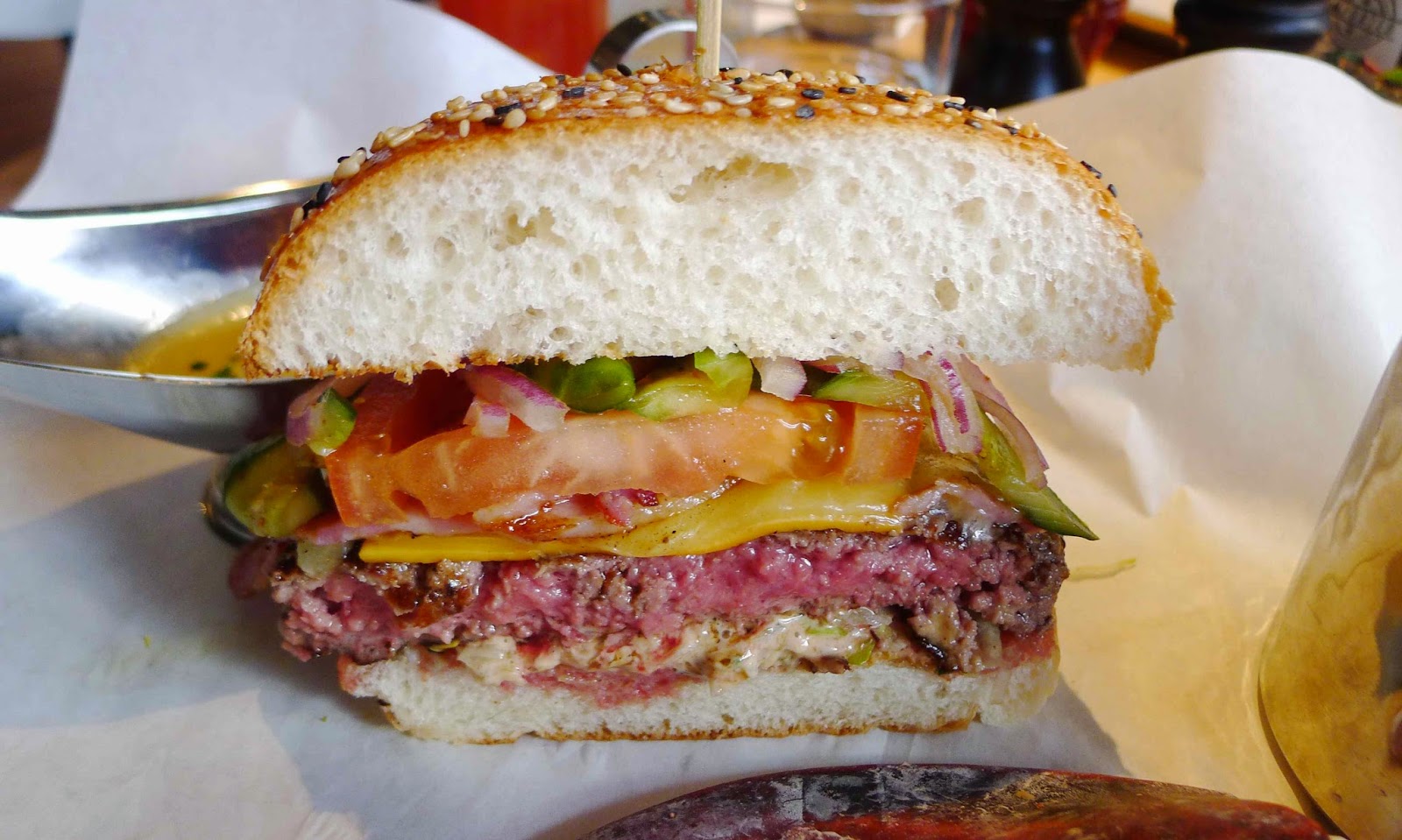 Next onto the steamed lobster and it’s the best lobster I’ve ever eaten. I should probably caveat that by saying I haven’t eaten lobster many times because it’s normally so bloody expensive.

So, at £20 for a whole lobster it’s a bit of a bargain. All sweet and tender fleshed you’ll need the provided pickers and crackers to furtle all the bits of meat out of those pesky nooks and crannies. And accompanying it is a lemon butter sauce of unparalleled silkiness. That sauce is also rather incredible for dipping the excellent fries. 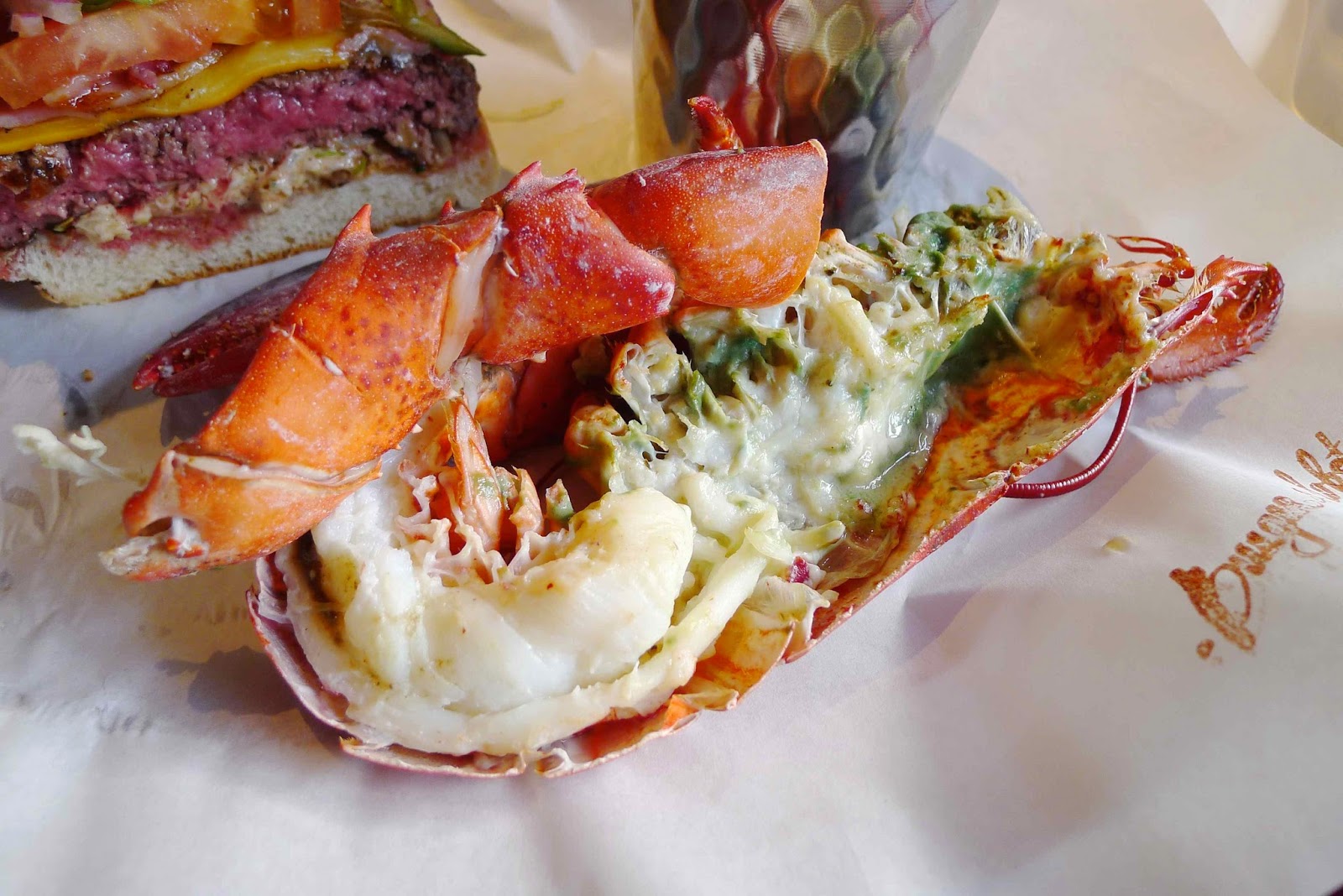 The lobster roll is lovely too. A marvellous toasted sweet brioche bun is loaded with cold lobster meat in Japanese mayo (I think it’s meant to contain wasabi but I couldn’t taste it). Whilst it’s less of a hassle to eat than its steamed counterpart, the cold crustacean isn’t quite as tender and therefore not quite such a good option.

But here’s the thing, even at £20 I’m still not convinced that lobster is all that. Where’s the earthy complexity that you get from brown crabmeat? Is it really worth the faff of having to pick and crack your way to a few decent mouthfuls? 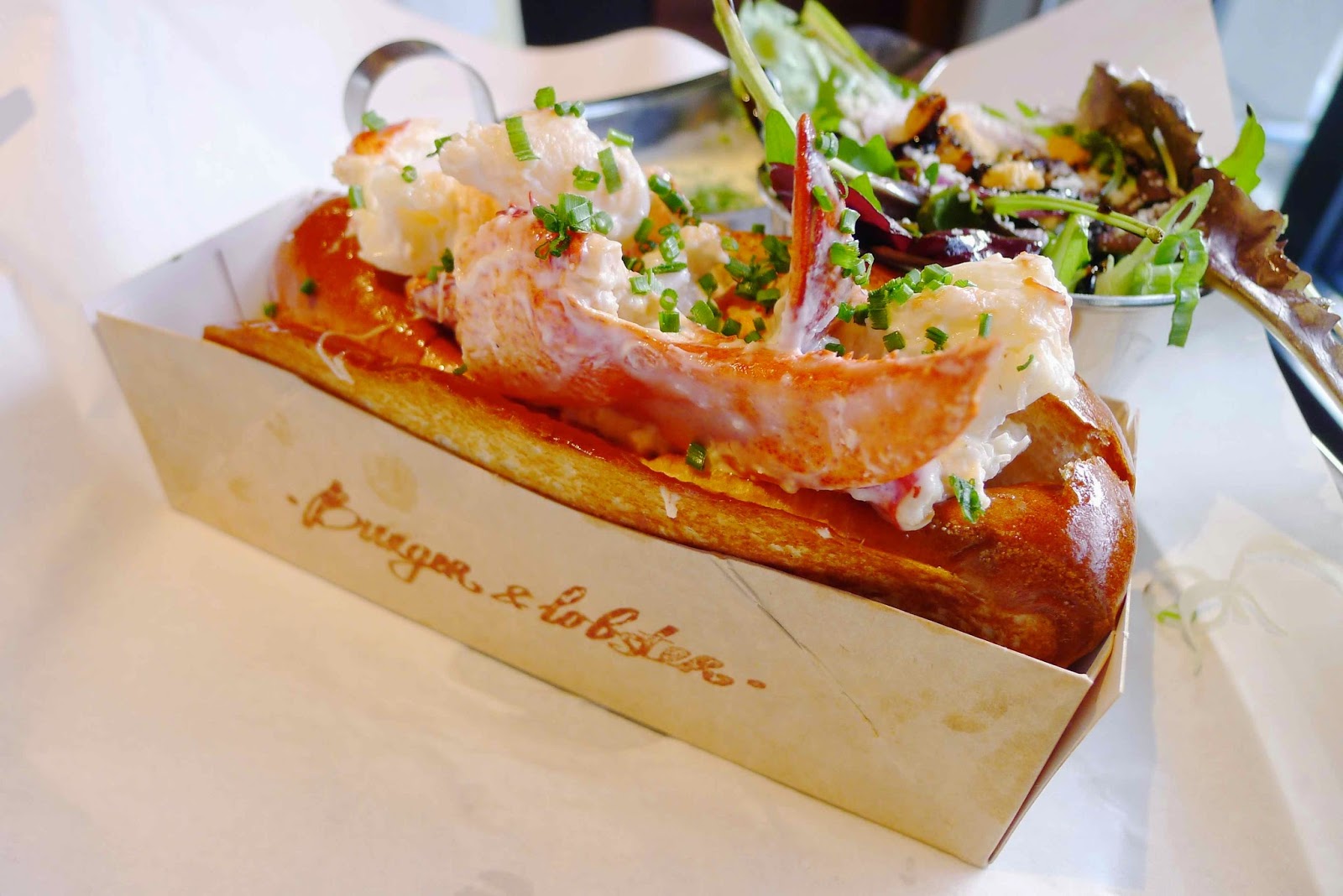 For dessert there are two choices available, both priced at £4.50. 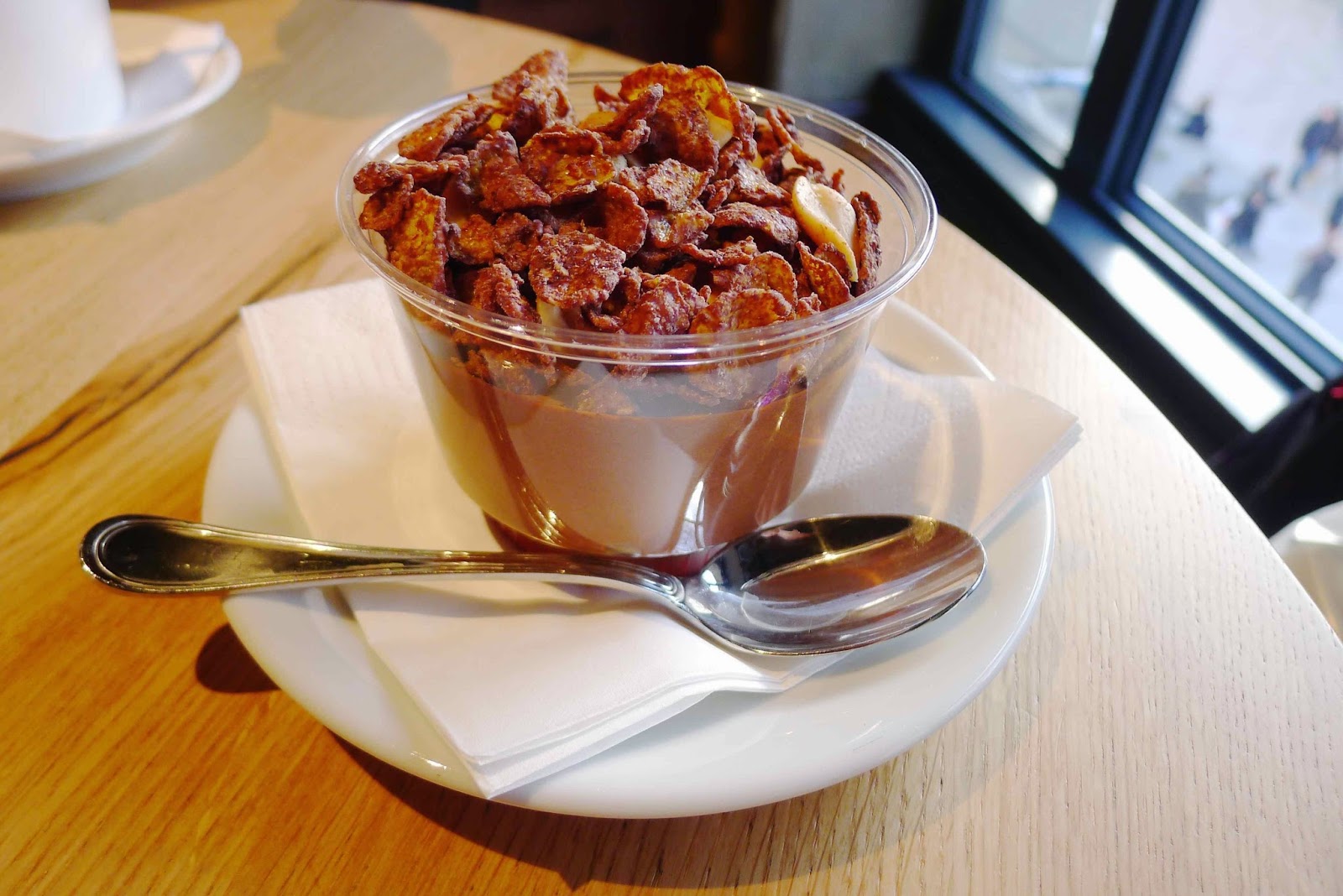 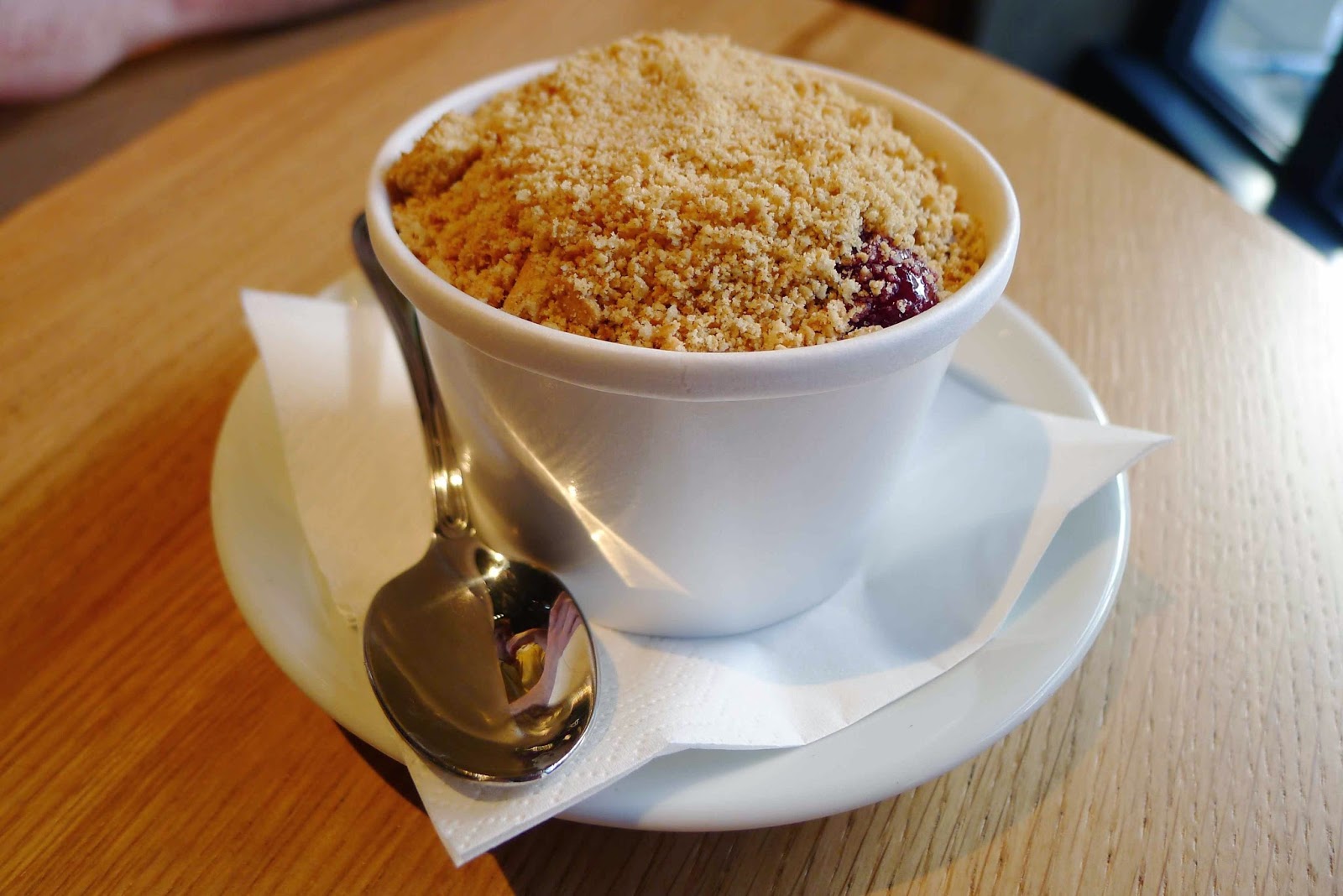 So what’s the verdict?

I’d eat Burger & Lobster’s burger any time of the day but I'd be reluctant to stump up twenty quid for it. In contrast, I won’t crave lobster that often but if I do I’d quite happily pay twenty notes.

However, if lobster’s your thing or you don’t mind dropping loadsamoney on a burger then Burger & Lobster is definitely the place for you.

Disclosure - I was invited to Burger and Lobster, all food and drink was complimentary.

Burger & Lobster Cardiff now offer a £12 burger and fries during weekday lunchtimes. It’s a slightly smaller 6oz compared to their usual 10oz offering but it’s still a thing of beauty and the best way to sample Burger & Lobster without bankrupting yourself.

The weekday lunch menu also includes lobster niçoise salad and lobster mac and cheese. But, I’m all about the burger. 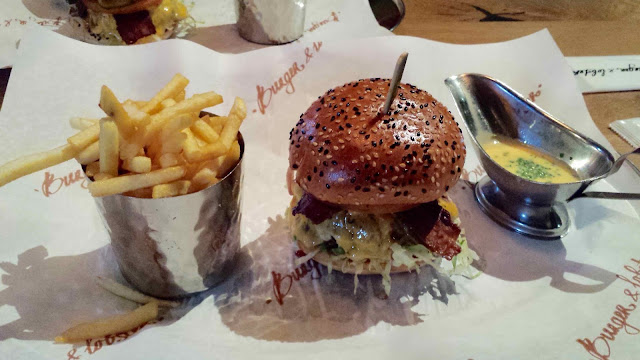