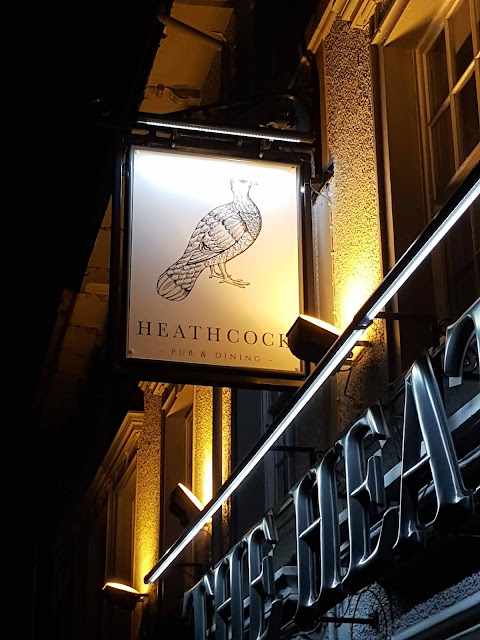 If you’re a regular reader of this blog then you’ll know I’m a bit of a fan of The Hare and Hounds in Aberthin.

I just love their unfussy, flavour-packed, seasonal cooking which takes inspiration from British institutions like St John and Anchor & Hope.

So, when I heard the Hare and Hounds team were planning on opening a new gaff in the Cardiff suburb of Llandaff, I wept a little tear of joy.

The Heathcock has been given a complete makeover from an old boozer to a bright and simply decorated pub restaurant. You can either drink and have snacks in the bar or have a proper sit down meal in the dining room. 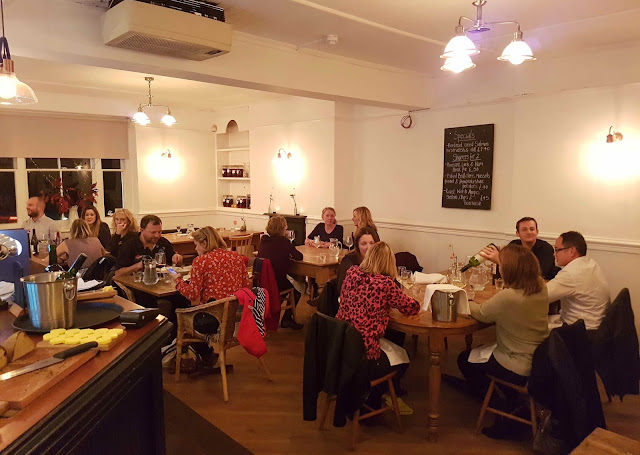 Running the kitchen is Dave Killick, the former sous chef at The Hare and Hounds.

His menu is a delight to read. Showcasing Welsh produce, everything sounds understated but you can tell there’s bags of technique involved. There are also a few eye-catching sharing dishes.

With Mrs G’s mother in tow, we were able to put more of the menu through its paces.

House-baked sourdough was as good as it gets - the brittle crusted bread was lovely slathered with tangy cultured butter. Focaccia with Hafod cheese, rosemary and thyme was packed with flavour but a touch too chewy. 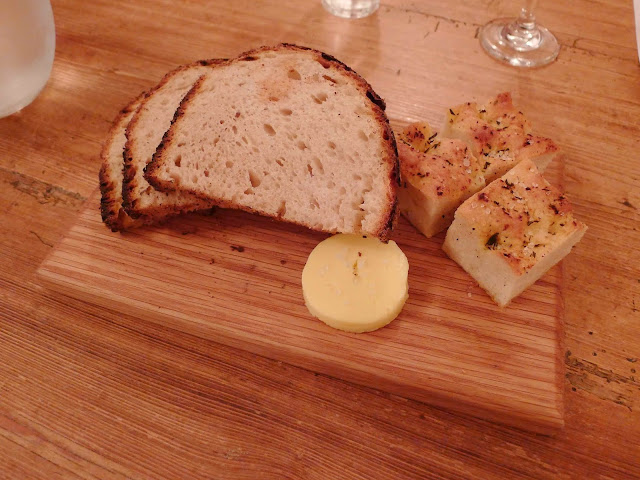 Cockle popcorn and laverbread mayo (£3) would be a dream with a cold pint of beer. The briny bivalves were coated in bubbly batter and served with laverbread mayonnaise reminiscent of tartare sauce. 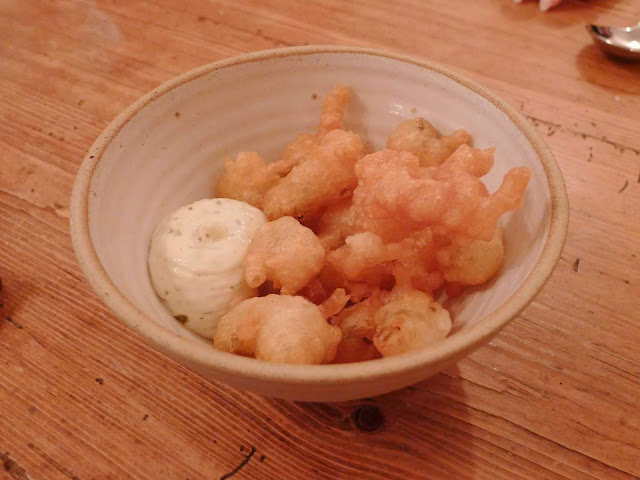 Beetroot cured salmon (£7.40) was a proper looker and taster. The purple tinged slices of delicately sweet and meaty fish were lifted by grated horseradish, lemon zest and fronds of dill. 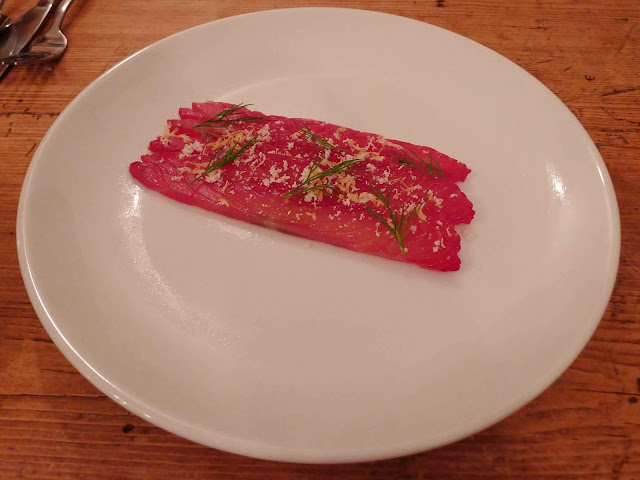 A trio of burnished scallops (£11) were cooked on point and joined by hunks of thick cut smokey bacon, batons of cleansing Granny Smith and a rich and earthy mushroom puree. 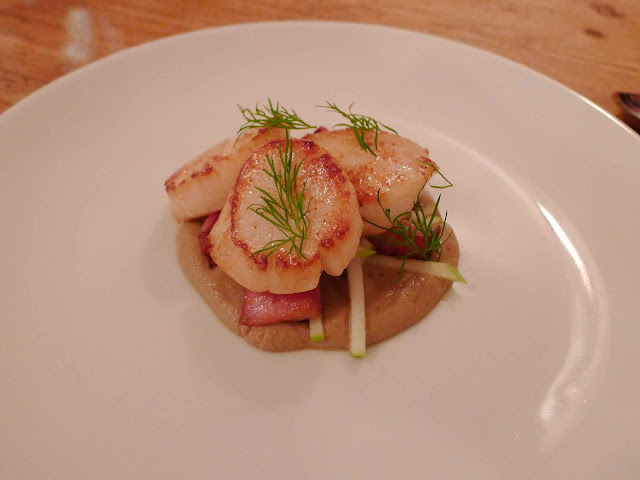 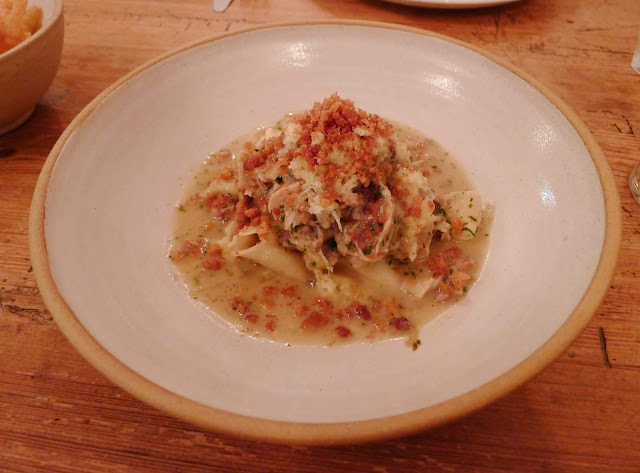 Onto mains, and Mrs G and her mum shared the braised shoulder of Torgelly Farm lamb (£35). The sight of the massive Le Creuset dish having its lid lifted off at the table was a lovely bit of theatre.

The well-flavoured meat was fall apart tender in parts and enjoyably crisp elsewhere. It was sat in rich red wine gravy flecked with sweet caramelised onions and topped with cavolo nero. 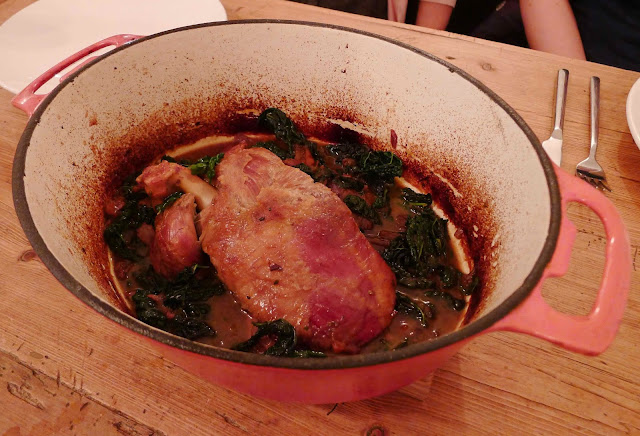 Accompaniments were a jug of fresh mint laden sauce (a lovely foil for the meat), buttered hispi cabbage and dauphinoise potatoes which were more of a stacked potato meets dauphinoise hybrid (but no worse for it). 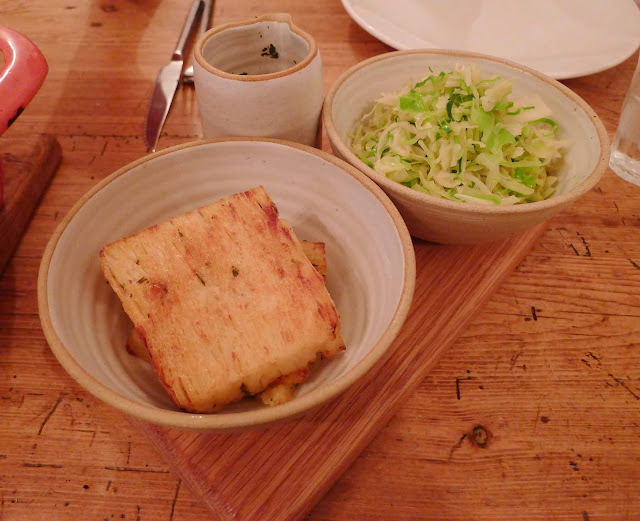 Breast of wild duck (£16.90) was deep red in colour with a gamey complexity. The delicious bird was outshone by a compelling shortcrust pie filled with leg meat topped with smooth and airy celeriac puree and crisp crumbs. 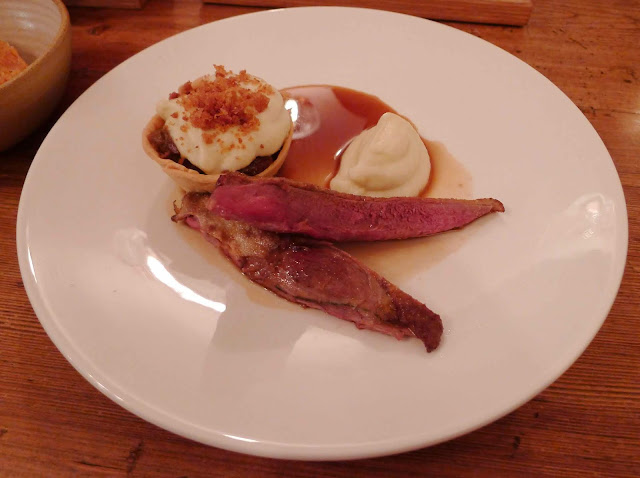 My dish was served with a slice of ridiculously crisp yet soft stacked confit potato. This is another essential order and thankfully it’s available as a side (£3). 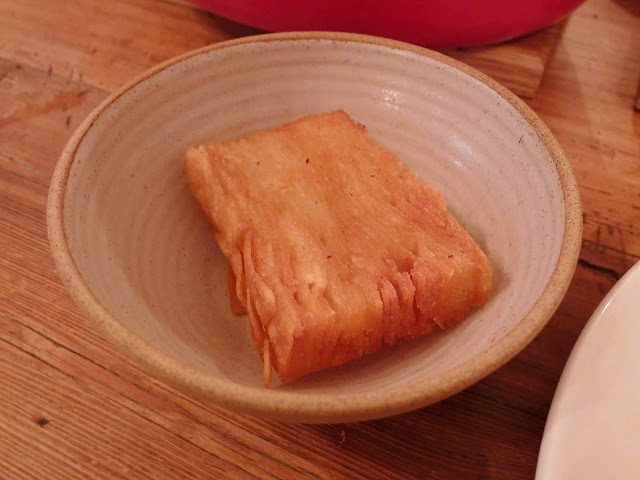 Mrs G and her mum admitted defeat by this point so I ploughed on alone. Whilst my head was turned by the vanilla custard tart, I was only ever going to order the plum soufflé (£8.90).

One of the signature dishes at the Hare and Hounds, the Heathcock’s example is just as good. Fluffy, loaded with fragrant fruit and lightly crusted on top, it was served with a seriously thick and creamy vanilla ice cream. 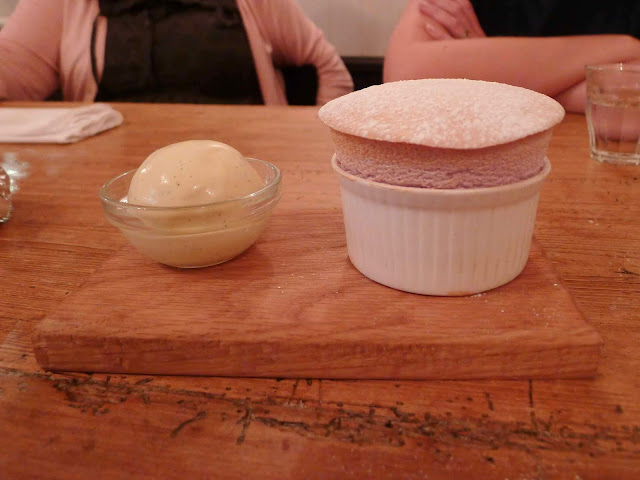 Dinner at The Heathcock was lush. These guys serve exactly my kind of food and I’m so glad they’ve opened in Cardiff. 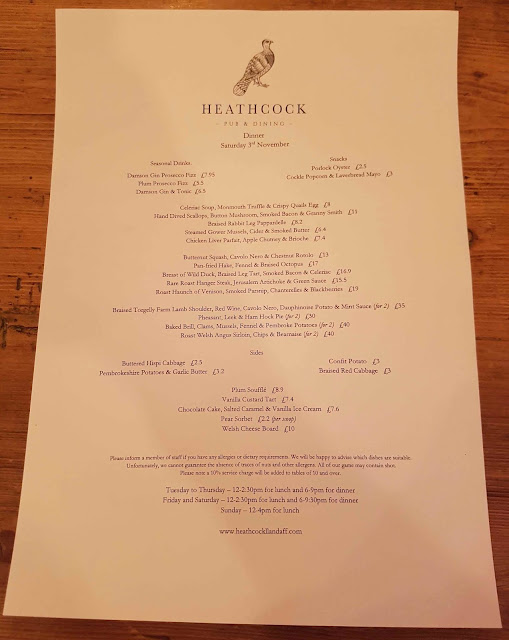